Academic Lens: A Nudge Toward Imperfection

Last week we discussed the relationship between the concepts of nudge and mindfulness as framed by the Ted Radio Hour on NPR. Today, we look at a portion of that program, Reshma Saujani’s “Can Coding Help Girls Take Risks?” and its application to our students at Proctor. Take a few minutes to watch Saujani’s talk below before reading on.


Suajani’s organization, Girls Who Code, has over 40,000 young women actively engaged in learning how to code. The aims of her program are not only to increase the presence of women in the tech industry, but to teach a far more important lesson that our society has done a miserable job teaching: you don’t have to be perfect.

Suajani's goal of teaching girls imperfect is 'ok' originated from her unsuccessful run for Congress in 2012; the first time in her entire life that she felt she did something that was truly brave and didn’t worry about being perfect. She notes, “Most girls are taught to avoid risk and failure, to play it safe, to get all A’s. Most boys on the other hand, are taught to play tough, swing from the monkey bars. They are habituated to take risks and are rewarded for it...In other words, we are raising our girls to be perfect and raising our boys to be brave.” 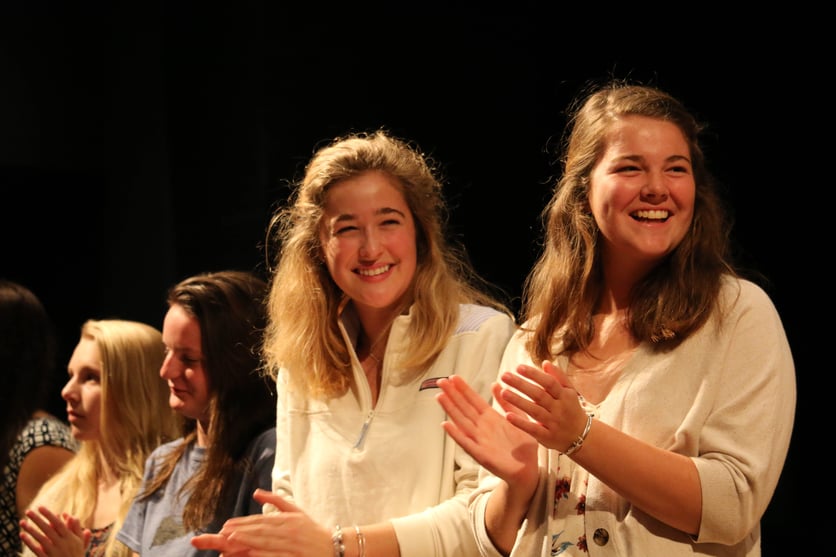 She adds, “Coding is an endless process of trial and error...It requires perseverance and imperfection.” Suajani then recounts a common situation in the Girls Who Code program where a young girl shows one of her teachers a blank screen after hours of coding practice. When the teacher clicks ‘undo’ over and over again, pages upon pages of trial and error are revealed. The student would rather show no progress to her teacher than imperfection. It begs the question, how have we allowed a society to develop where girls would rather show no progress, than imperfection? 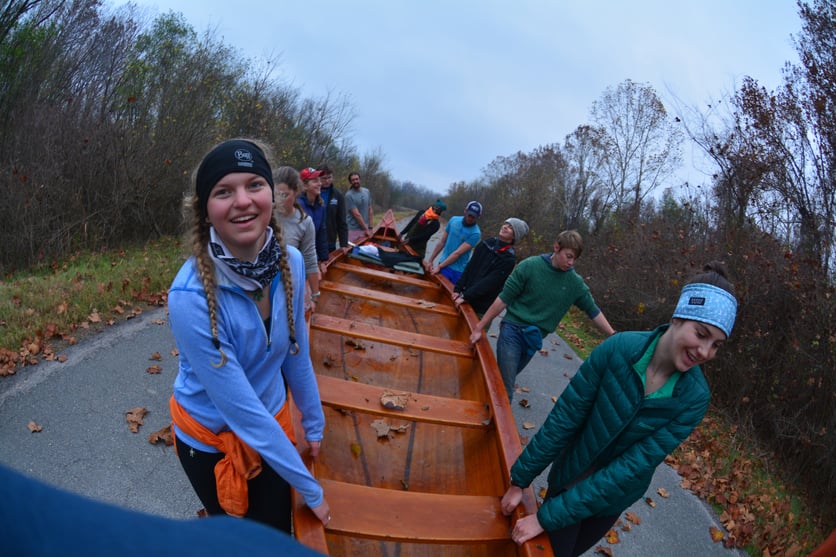 At Proctor, we believe our educational model can reshape girls' perceptions of perfection. Through intellectual risk-taking within a supportive academic model centered on experiential learning, student's learn it’s ok to fail. Failure is not the goal, but rather a byproduct of being willing to try. As a community, we strive to create an enviornment where we simultaneously aim for excellence and embrace imperfection. Students stretch themselves academically, socially, artistically, and athletically because they know they are surrounded by supportive faculty, staff, and peers who will honor their effort as much as their end result. 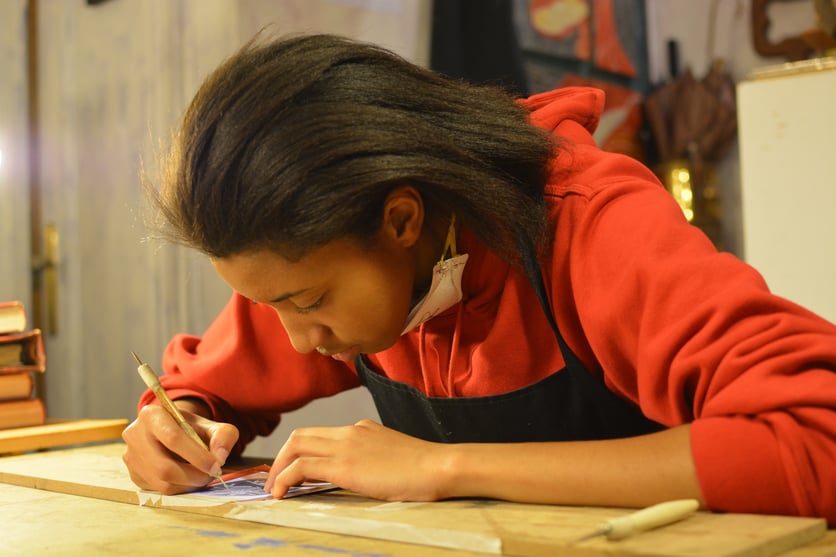 Suajani’s Ted Talk is a powerful reminder of the unspoken challenges girls face in our society. Instead of overlooking the burden that this fear of failure society places on our students, we must recognize the important role a school like Proctor plays nudging young people to try, fail, learn, and try again. It may be the most important lesson they learn in high school.