Opportunities for hands on learning constantly present themselves to teachers at Proctor. Whether it is designing and building a solar oven in AP Environmental Science, meeting with a K9 officer during Criminal Justice, or studying a local fishery in Biology, students and teachers are constantly immersed in their own learning. The past month has afforded a unique set of hands-on experiences due to New Hampshire’s important electoral votes during the 2016 Presidential Election. Today’s Academic Lens post features student reflections on their front-row attendance at Barack Obama’s November 7 speech at the University of New Hampshire and photography by Sarah Ferdinand ‘18. Many thanks to Social Science teacher Fiona Mills for organizing the outing for more than two-dozen students. Enjoy!

The day we got the email about going to see Obama speak I had just watched one of his speeches the night before for an American Literature assignment. After standing in line waiting to get into the arena for about an hour, my feet were absolutely killing me, but all I could think about was what he was going to say. As his speech began, he spoke to us as if he were speaking to a friend. Every word he said I will always hold onto but my favorite part was when he said, "one voice can change the world". This showed me that no matter what comes from this election, what comes in my life, or who knocks me down, my choice matters. I know I can be the hope, happiness and so much more in people because all it takes is one person and it can change the day of so many. Little acts of kindness could change a person’s day. Acts of gratitude will make people see what they are doing matters. Acts of courage can remind people to never give up. One person’s happiness could spread through many, but we must start with ourselves. 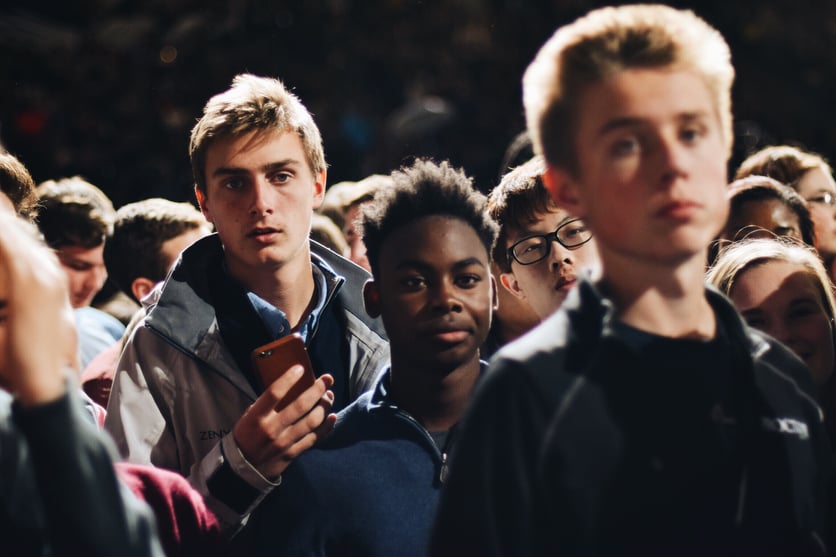 I believe seeing Obama speak before the election was a truly life-changing experience. The way he projected himself and publicly spoke was mesmerizing. He spoke with a confidence and with an aura unlike anything I've ever seen; it was incredible. He doesn't seem scared to share his opinion no matter how biased it may be. He believes he knows what's best for this country, and his confidence is a truly powerful thing. 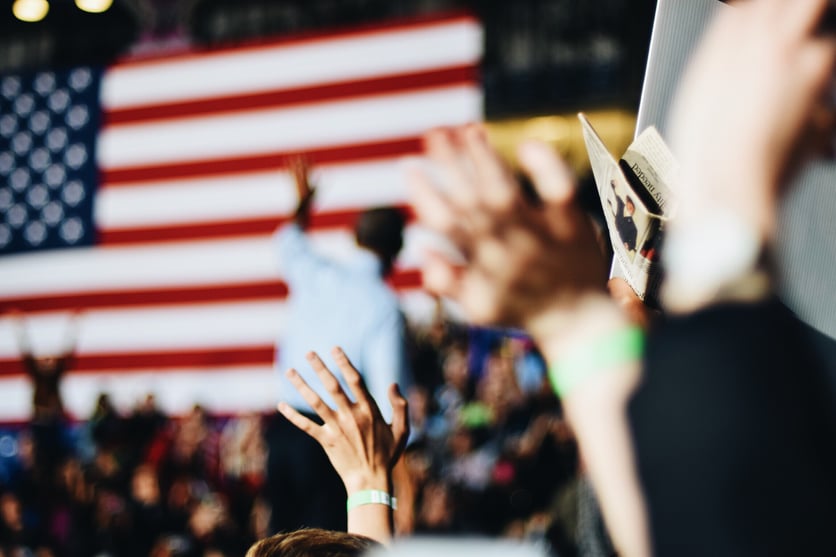 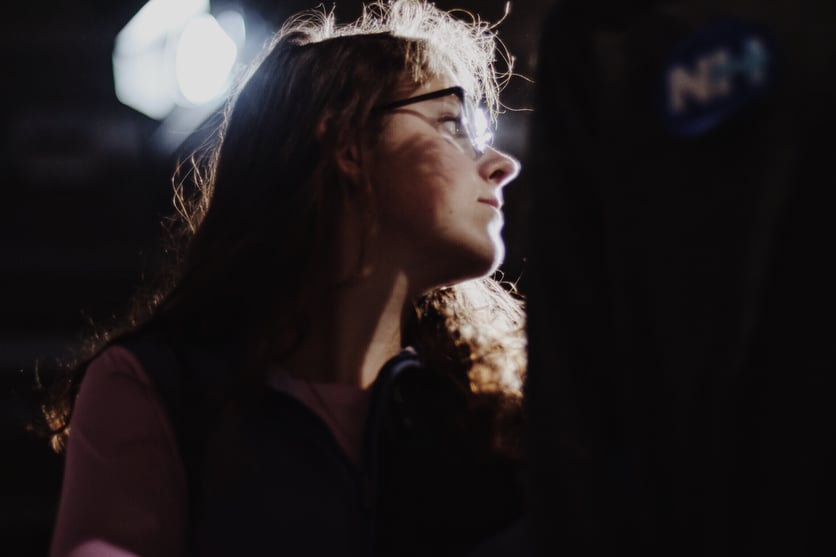 And now, after the recent election results have been fully digested in this community and nation, we can still feel stronger together. There are still opportunities for us to raise above thoughts of hatred, discrimination, and injustice. How will YOU respond to this call for action? Will you stand on the sidelines, or will you collaborate and cooperate with those whose political viewpoints differ from yours, protect the marginalized and oppressed groups of our society, and take the responsibility to educate yourself, before working to educate others?