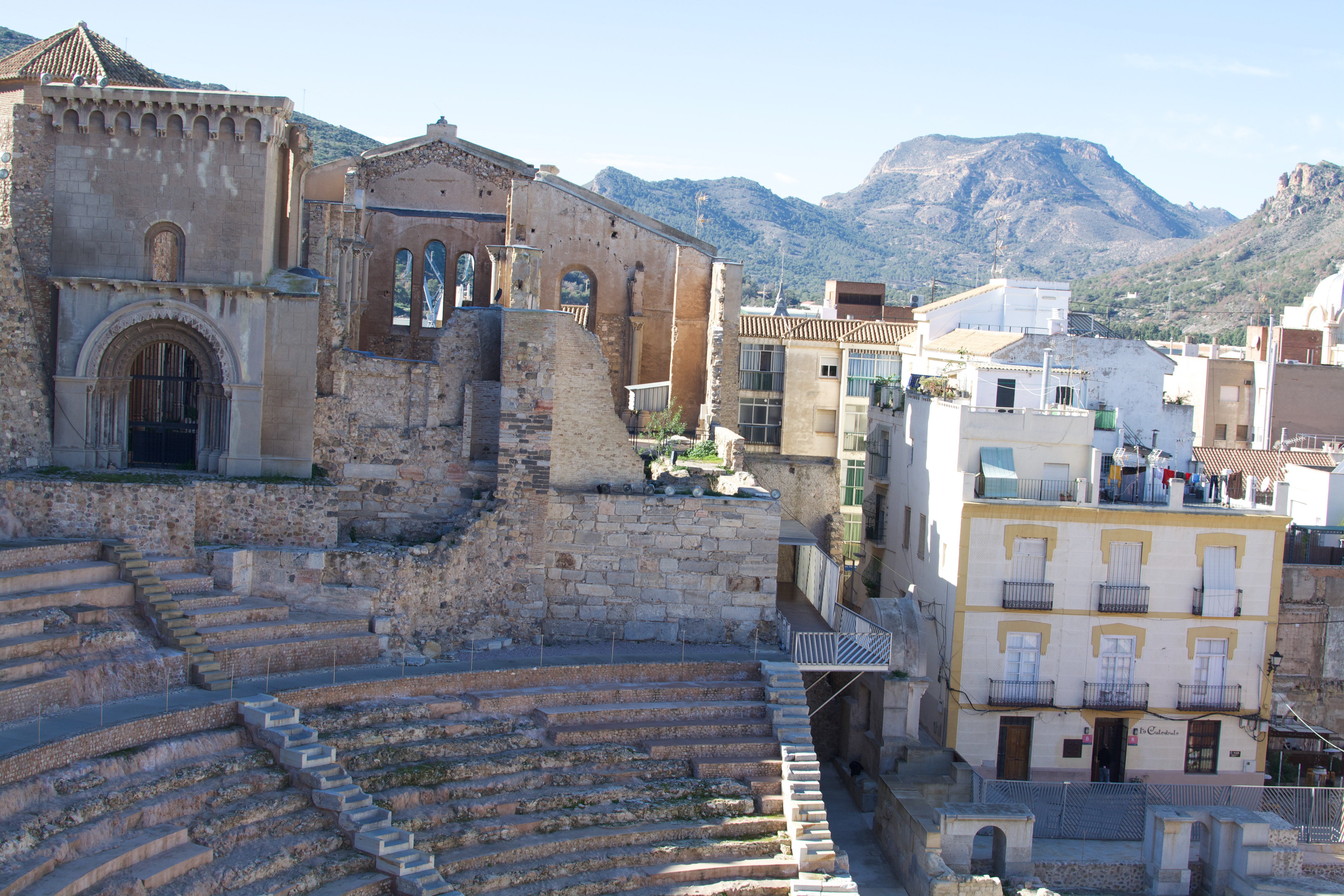 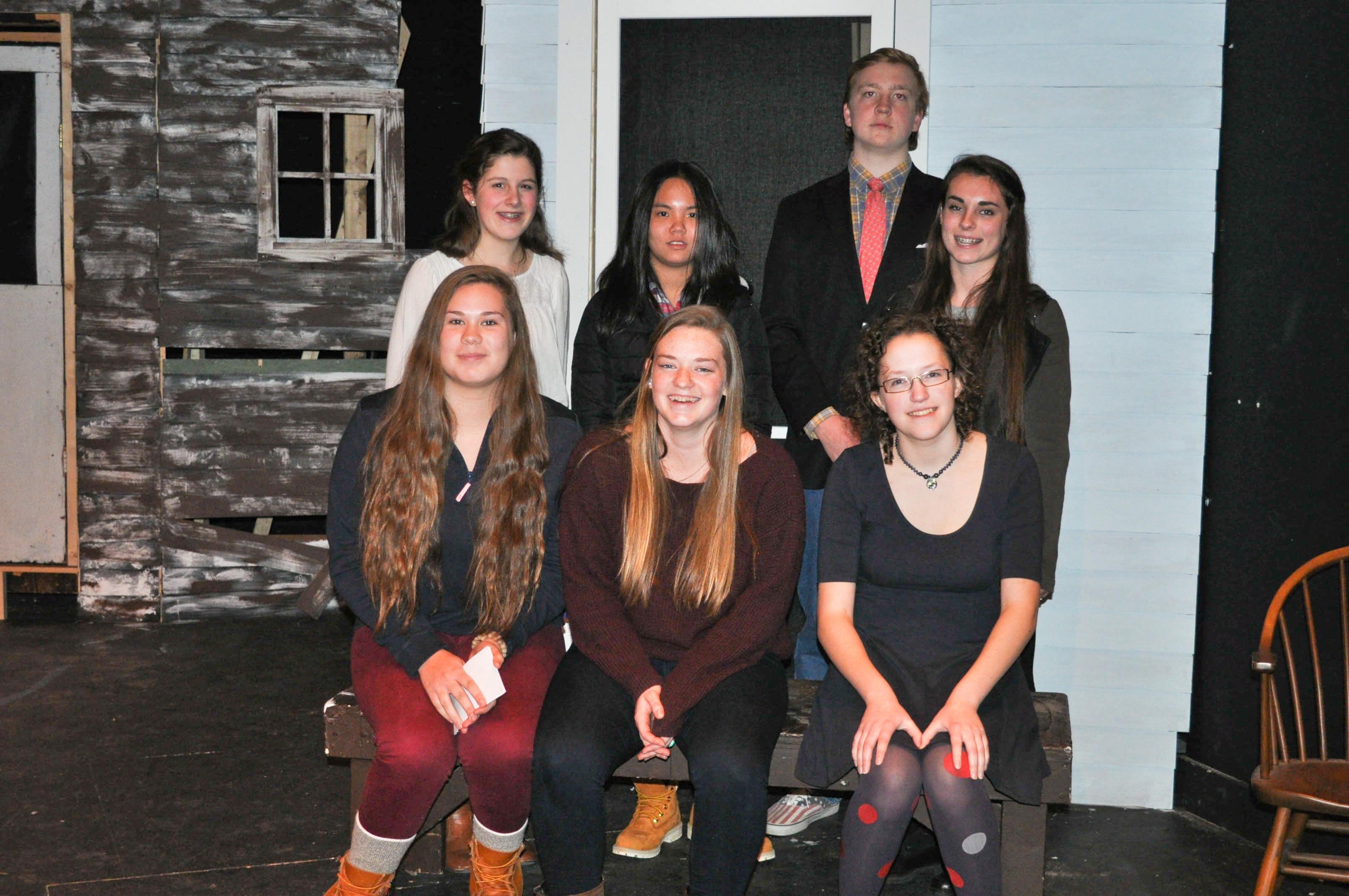 There are certain memories of certain climbs that still make my palms sweat, still make my heart rate pick up: the crux pitch on Pingora in the Wind River Range, a harrowing descent from the summit of the Grand Teton in a thunderstorm, the chimney pitch on Castleton Tower. Those moments of physical challenge coupled with mental focus create strong, sticky memories. The only thing that has ever quite replicated that sensation for me in the same manner is public speaking.  Delivering in front of a crowd. 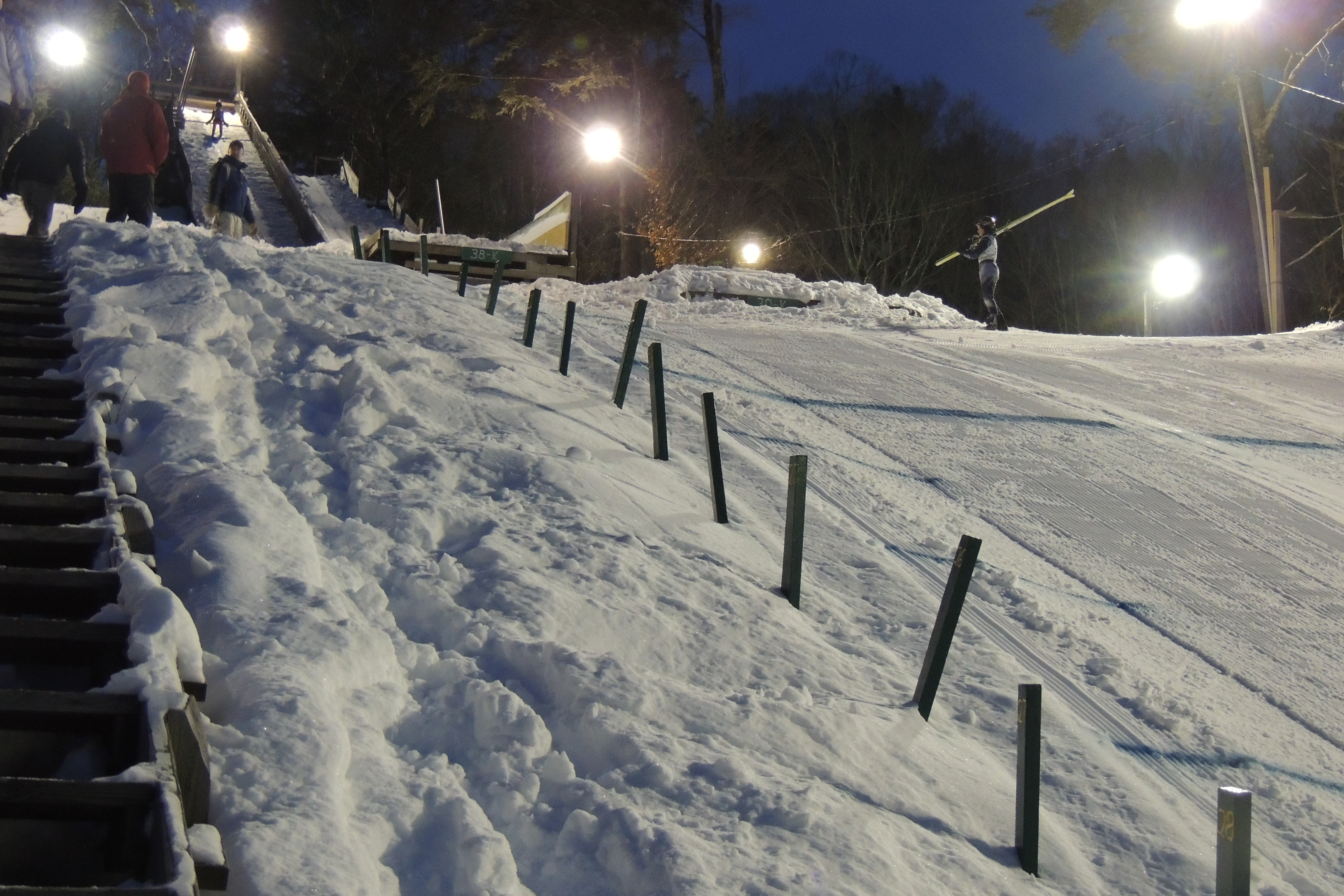 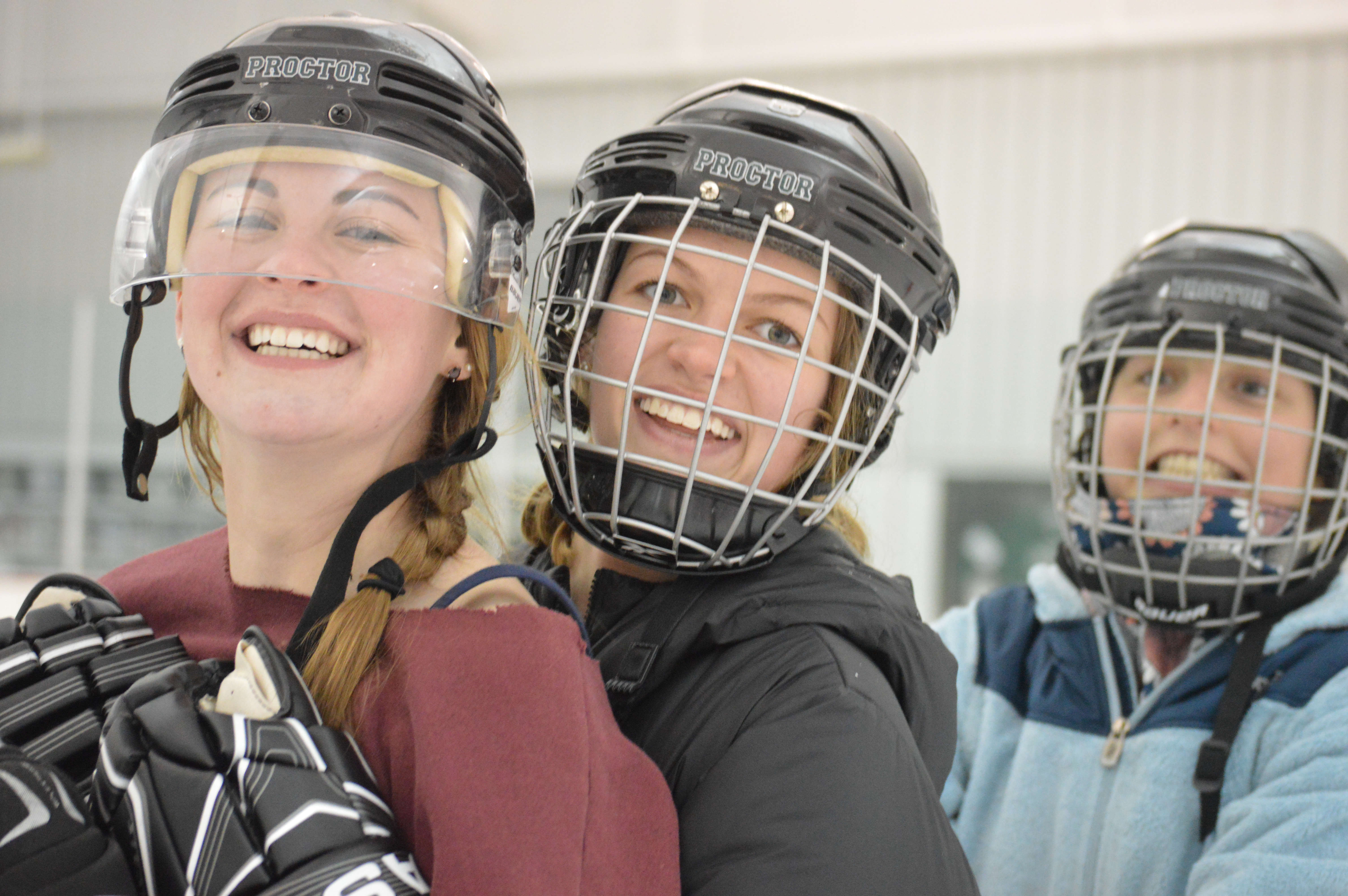 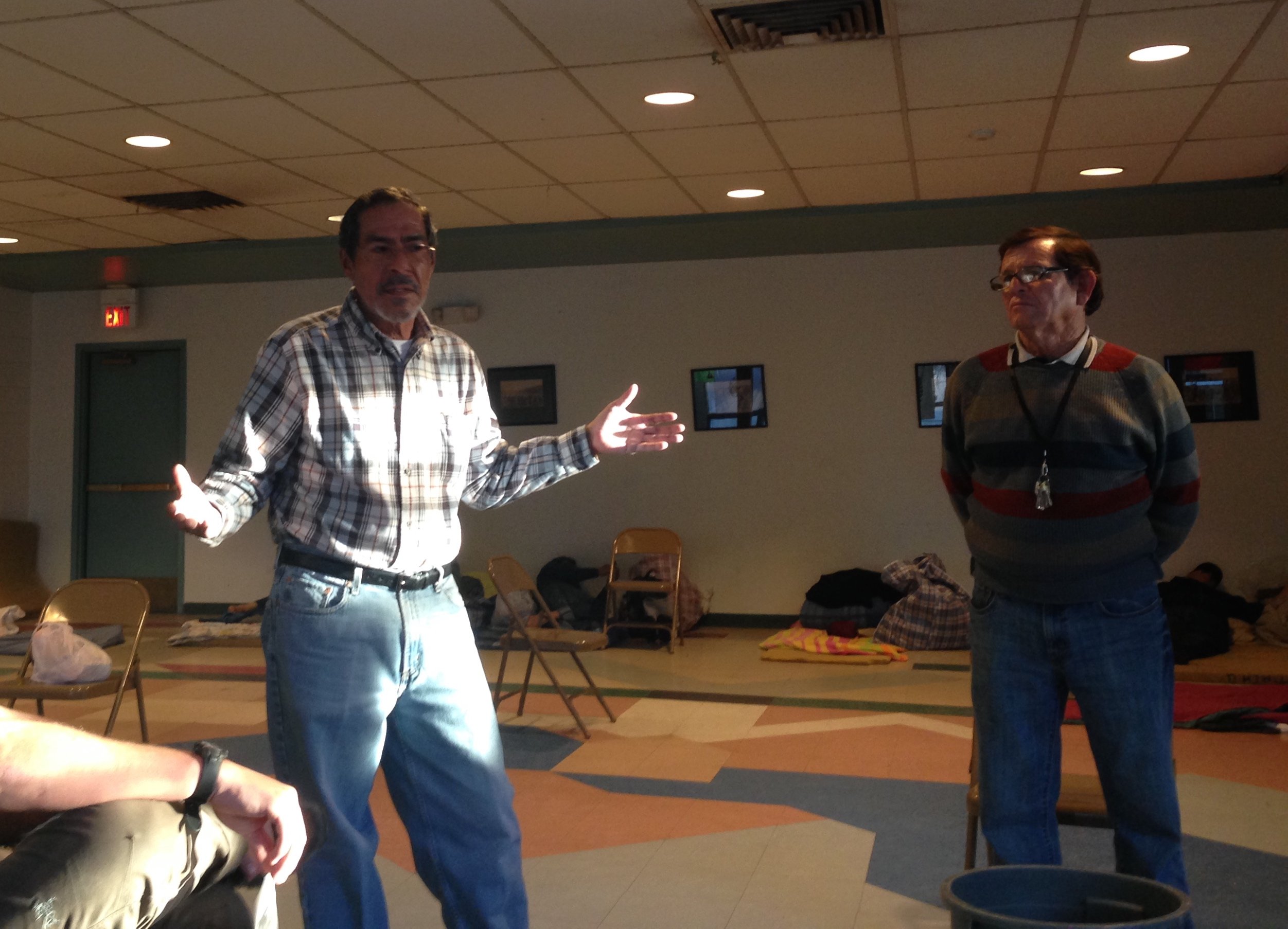 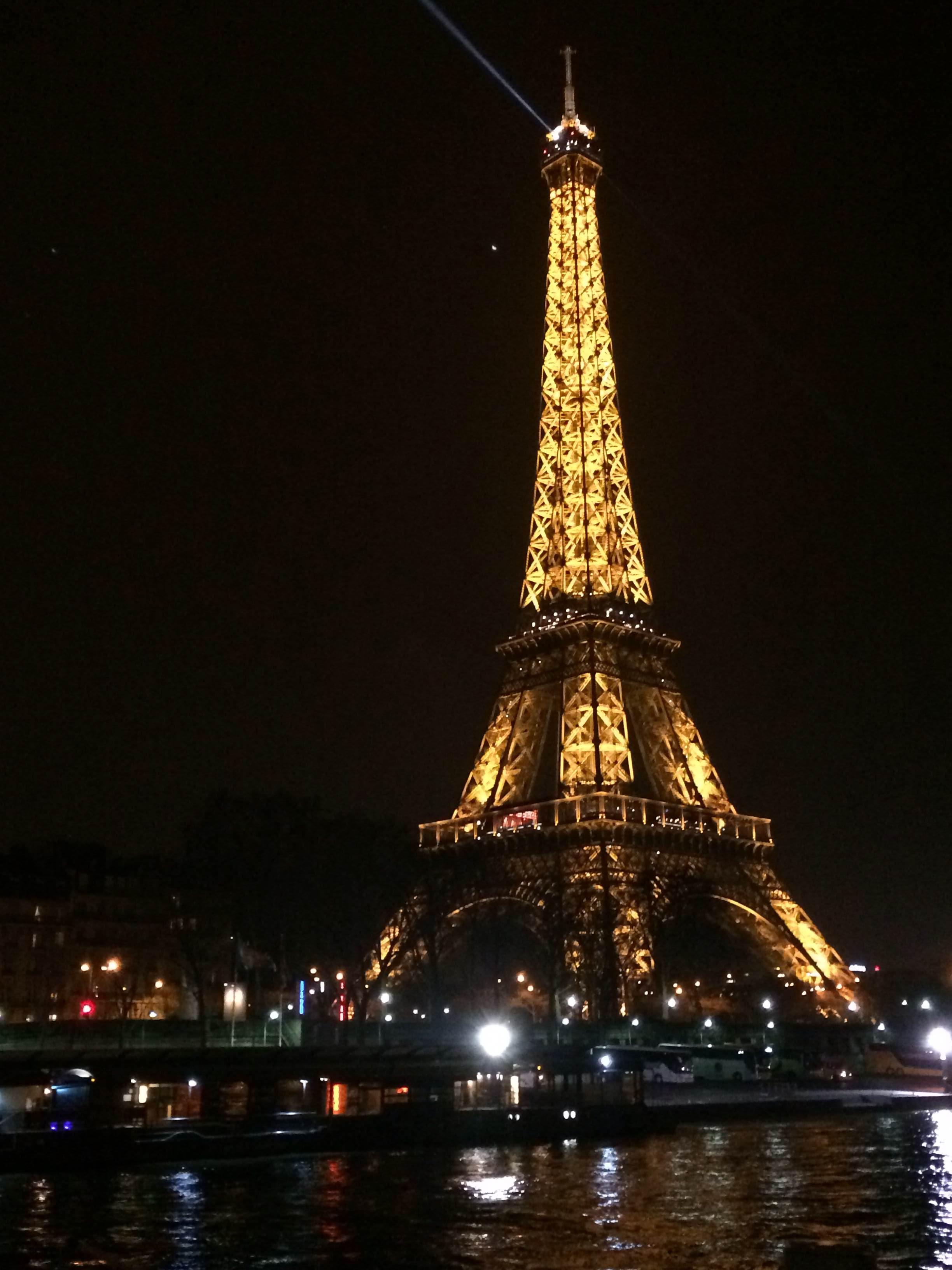 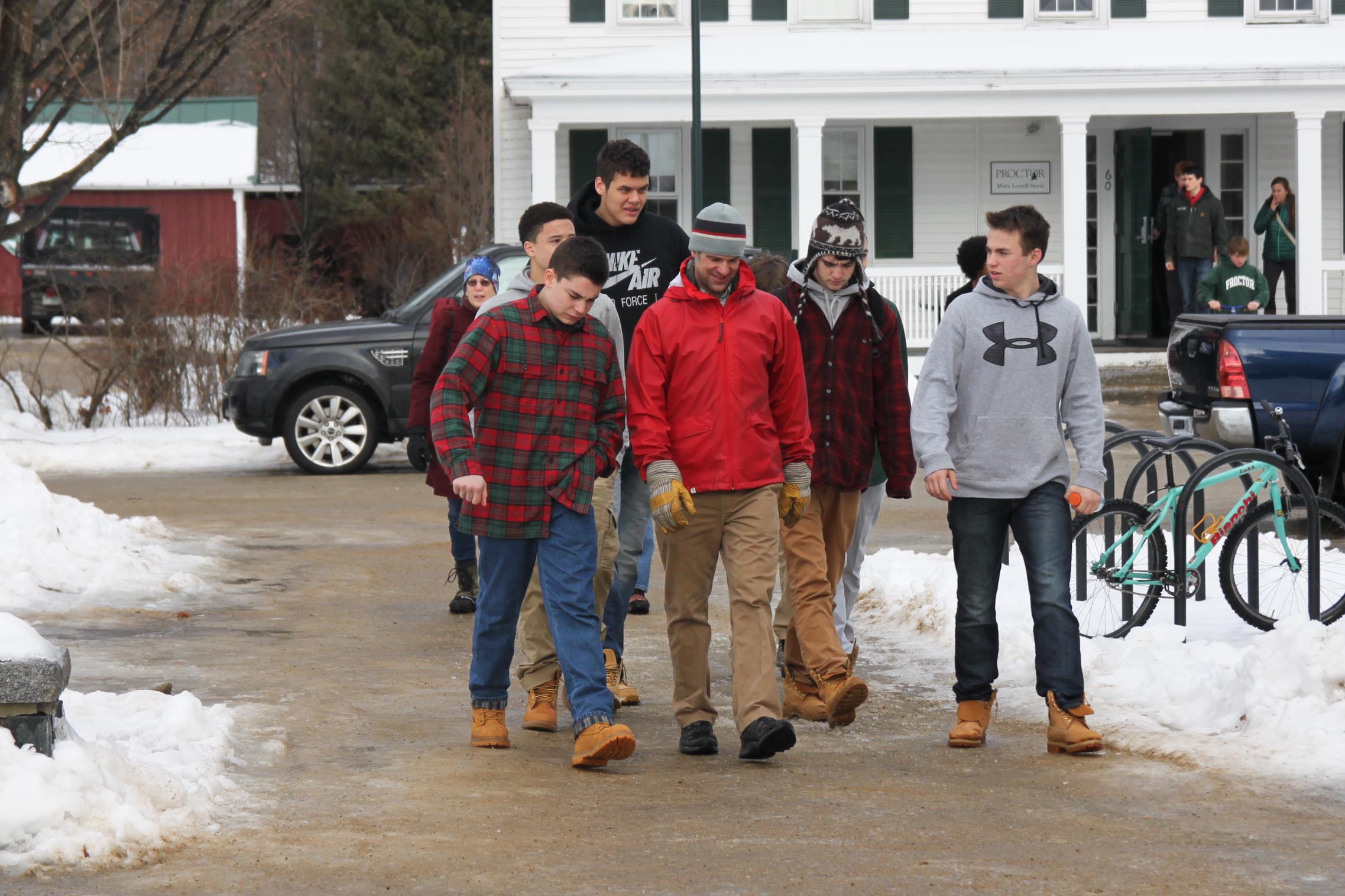 I had the privilege of sitting in on Lynne Kenney’s Leadership and Ethics class yesterday. Over the past few classes, retired Learning Specialist, Ellen Yenawine, has worked with students to identify their Myers & Briggs type using the MBTI. For more than two decades, Ellen utilized the insights gained through the MBTI to help her Learning Skills students better understand themselves as learners. 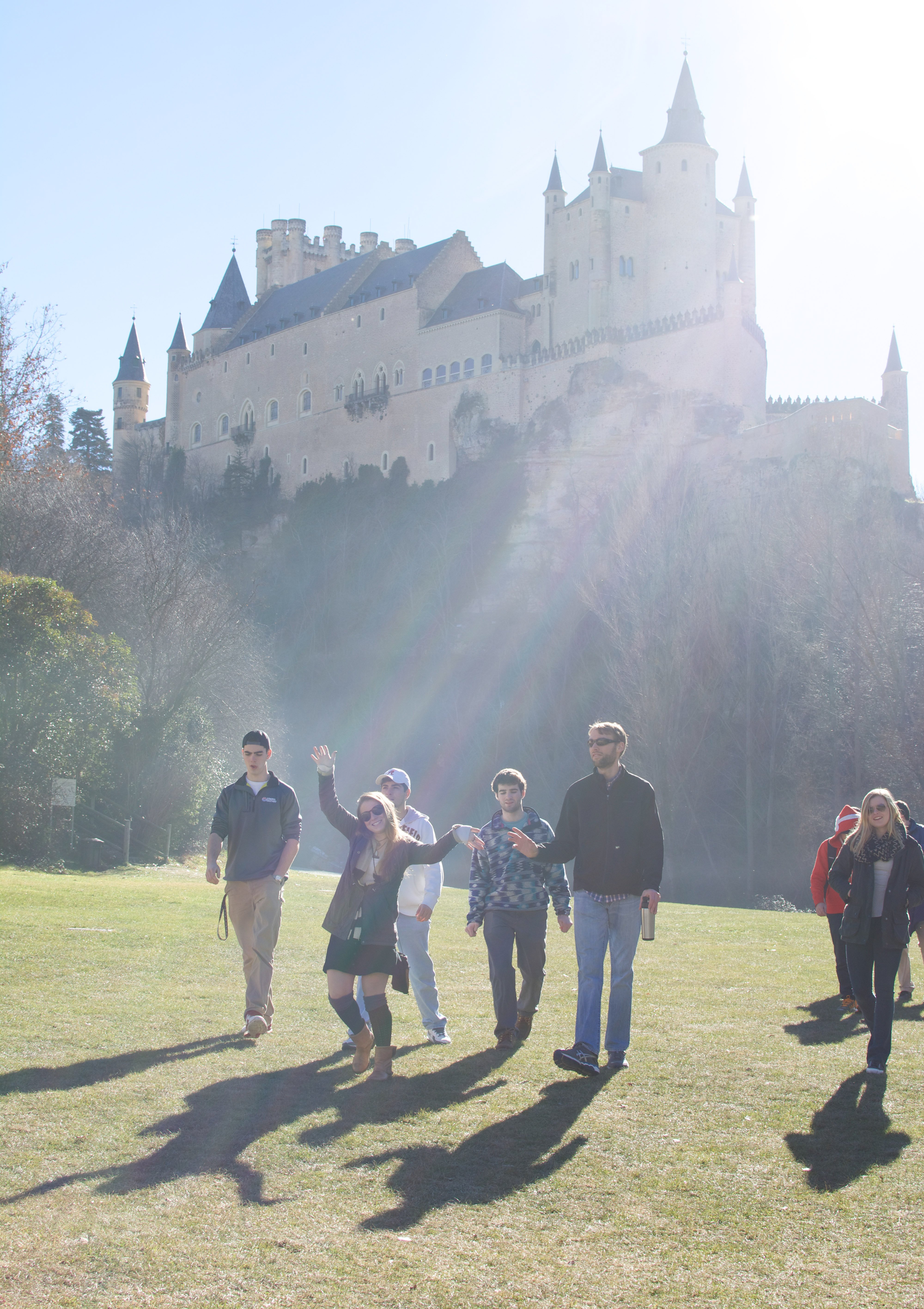 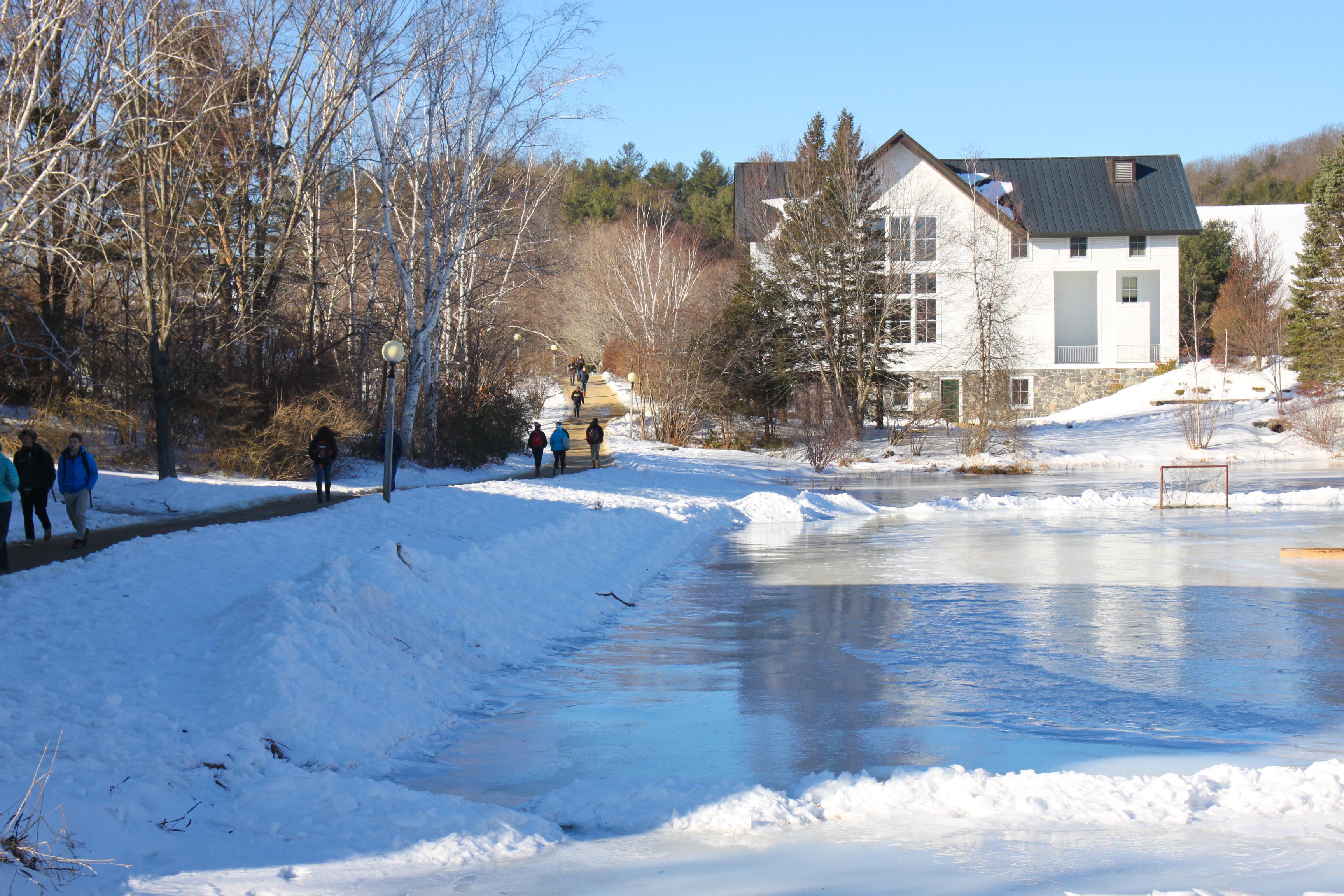 As Geometry students will tell you, the midpoint formula will give you the midpoint of a line segment. For us, that means finding the midpoint of the academic year: January 21. Midterm grades have been shared with students for the Winter Trimester. Classes are in full swing. Some students are thriving, while others are working through various challenges. Learning Skills tutorials, extra help sessions, and Math First Aid are being utilized. 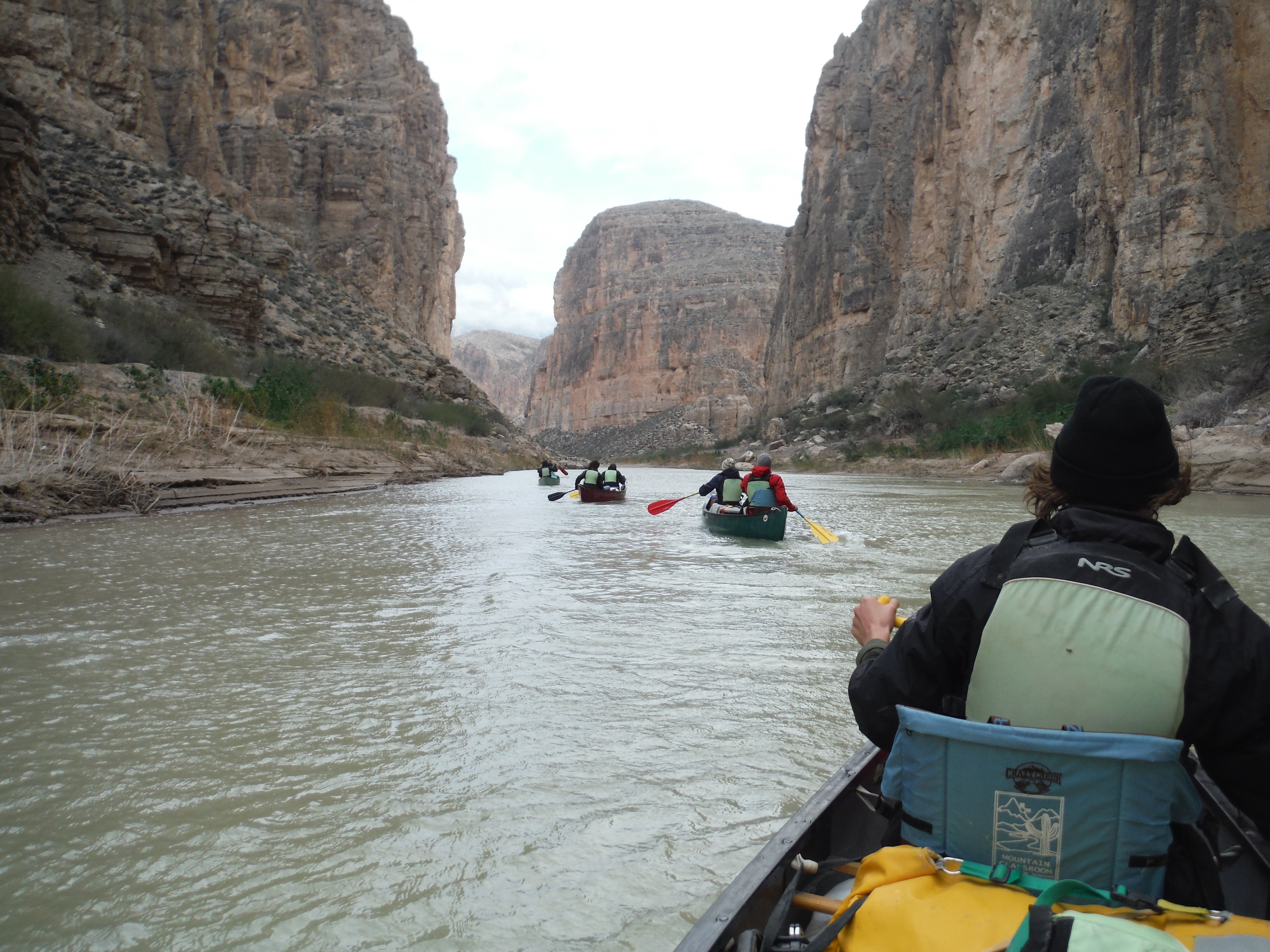 Over the last seven days we have learned and grown a lot as a group during our canoeing expedition, led by our experienced river guide Jeff Renfro with Desert Sports. This trip was a true expedition, having to strap all we needed to live on into our canoes and set off into the isolation that is Big Bend National Park. 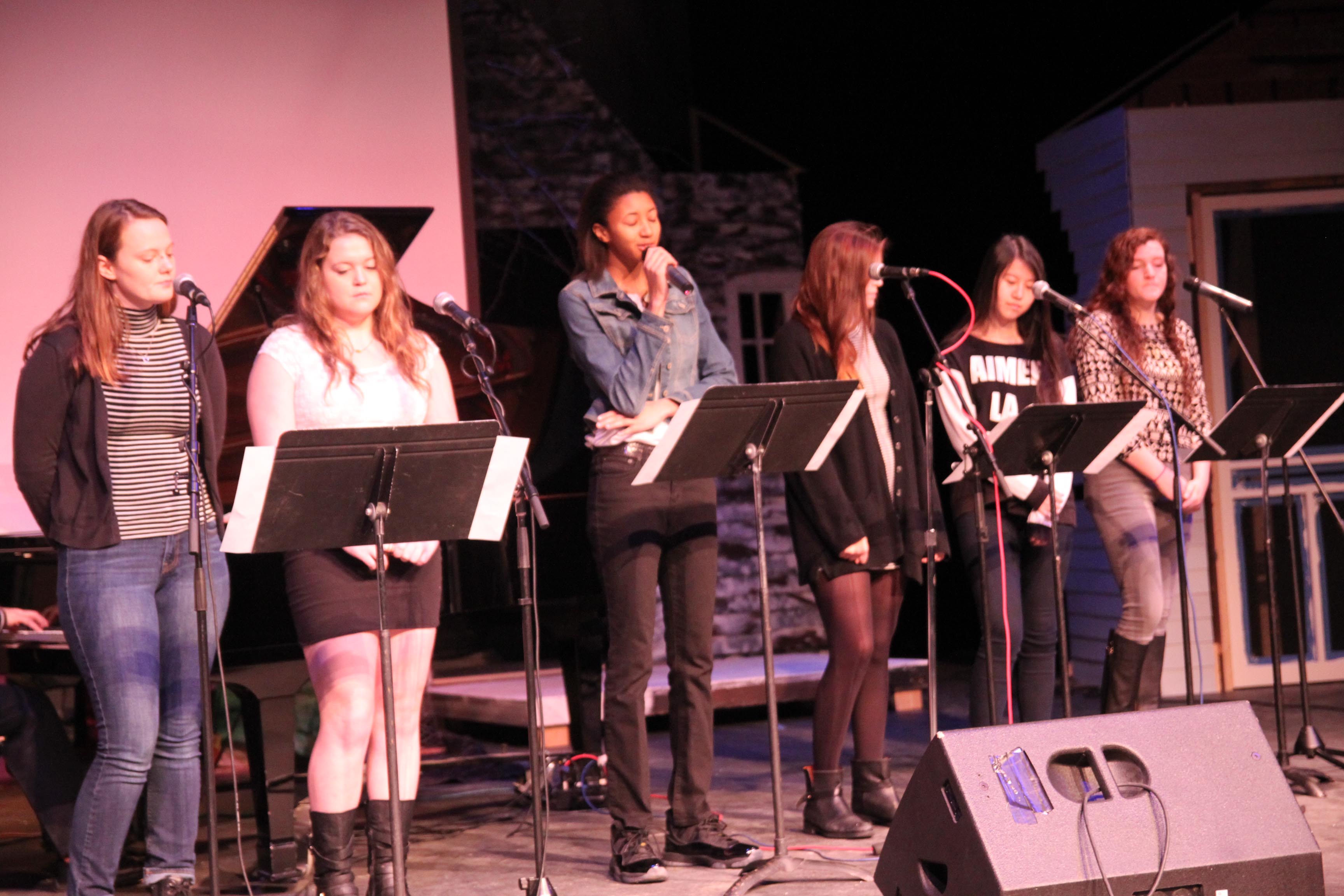 Today is Martin Luther King, Jr. Day. It is a national holiday that celebrates the work of Dr. King during his lifetime, and recognizes the legacy he left behind. It is a day when communities have the opportunity to gather and dialogue about how we have grown and how we must continue to grow. It is a day when we decided to press the pause button on our classes and instead dive head first into conversations about race, equality, and justice at Proctor, and in the world at large. 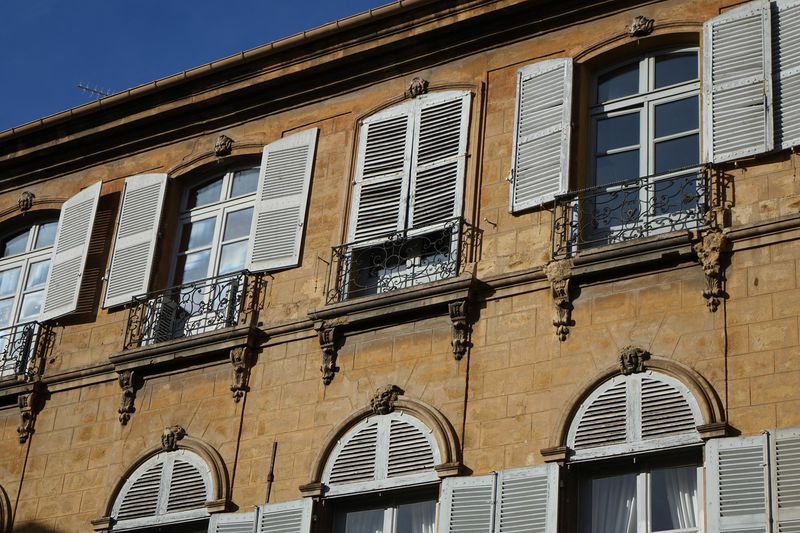 Compared to Proctor’s quaint country campus in New Hampshire, the City of Aix en Provence seems like a page from a Hemingway novel with its cobbled streets, bustling cafés, and vibrant nightlife.

Being thrust into this foreign city we soon constructed our own definitions of the phrase “Experiential Learning”. My definition being an inability to communicate and a reliance on various hand signals all of which causes local patrons to erupt in laughter. 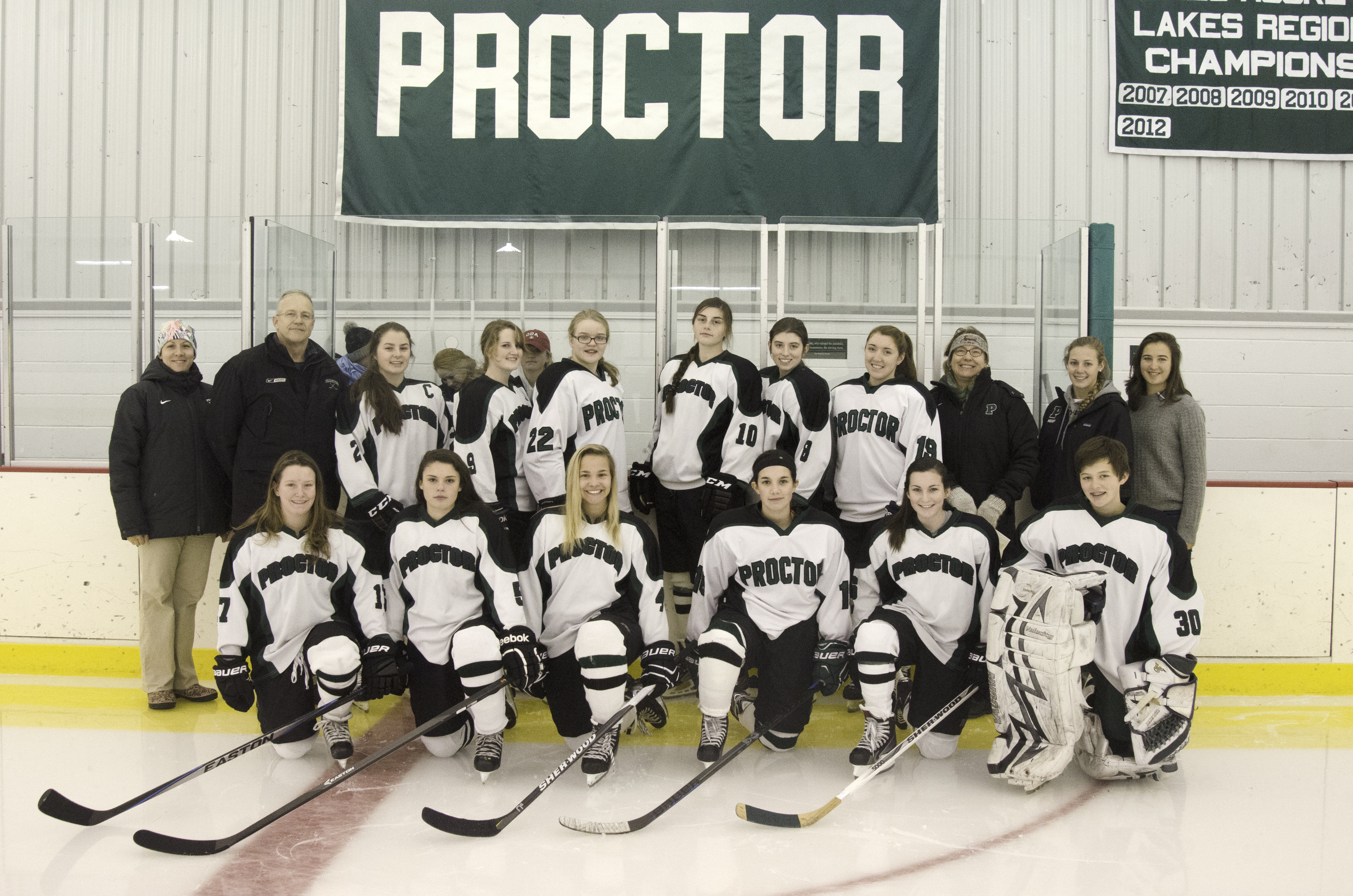 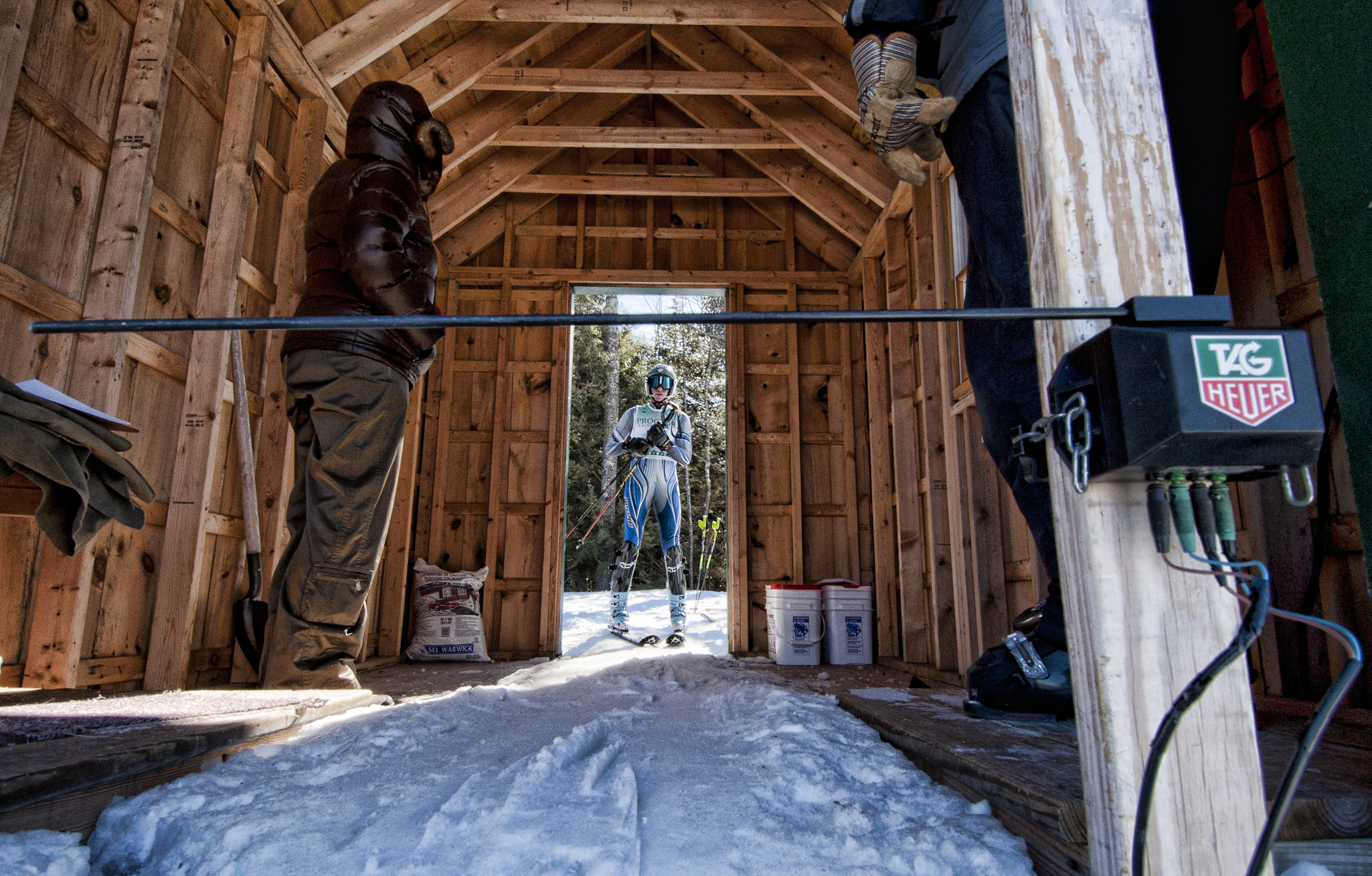 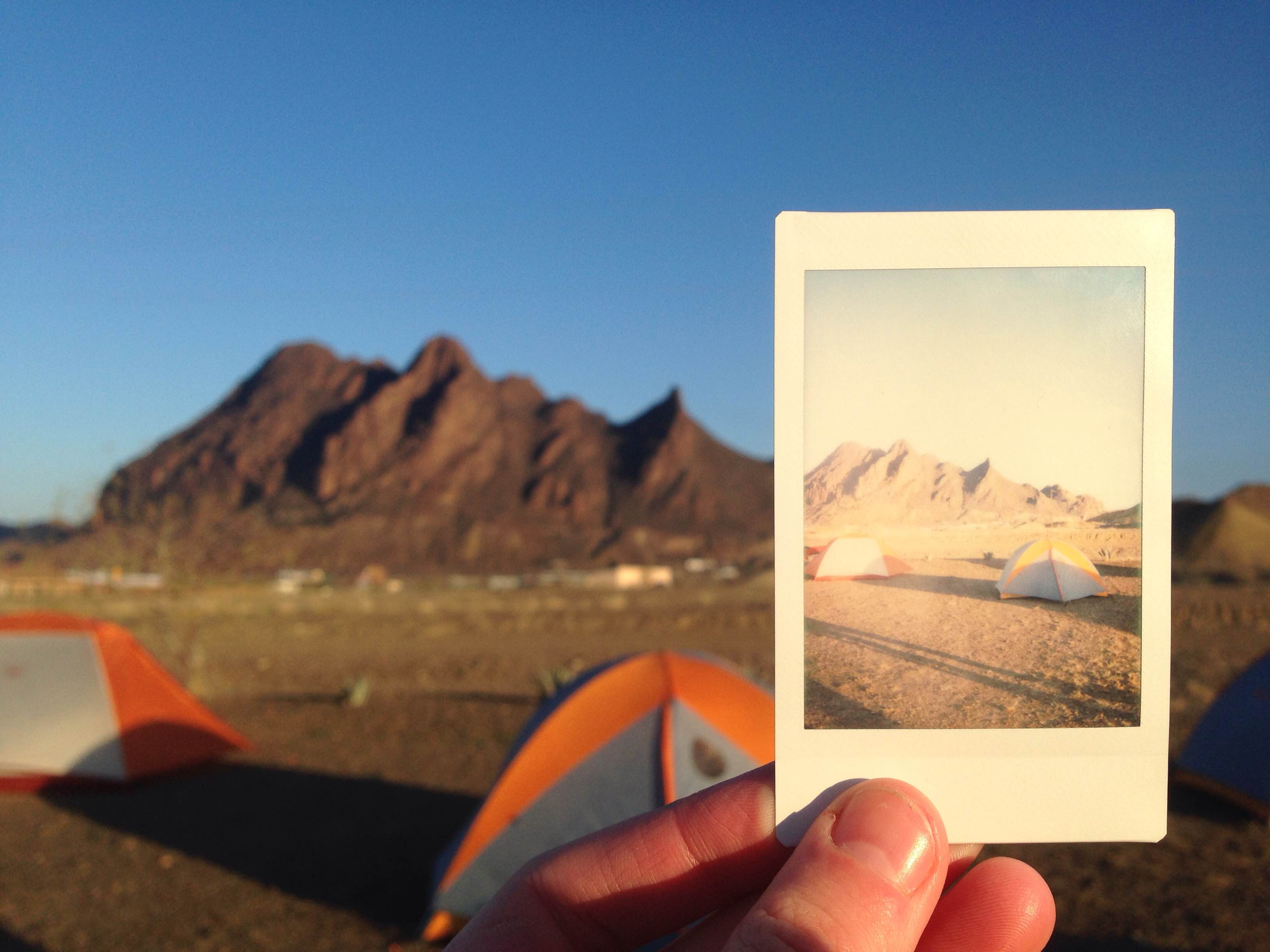 After the winter break, our group has begun to return to life on Mountain Classroom. We quickly jumped right back into our responsibilities without hesitation. The first few days we were reintroduced to our classes. We have to be able to manage our time wisely with our homework and our daily routine. Even though we have just gotten back we are pretty independent with the jobs that each of us are assigned every day. We take turns being cooks, who make the delicious meals, and being the leader of the day, who keeps track of the groups timeliness and makes sure the rest of the jobs get done without any problems. As our group grows closer and becomes more dependent on one other in these roles, we are also learning just how independent we can be. 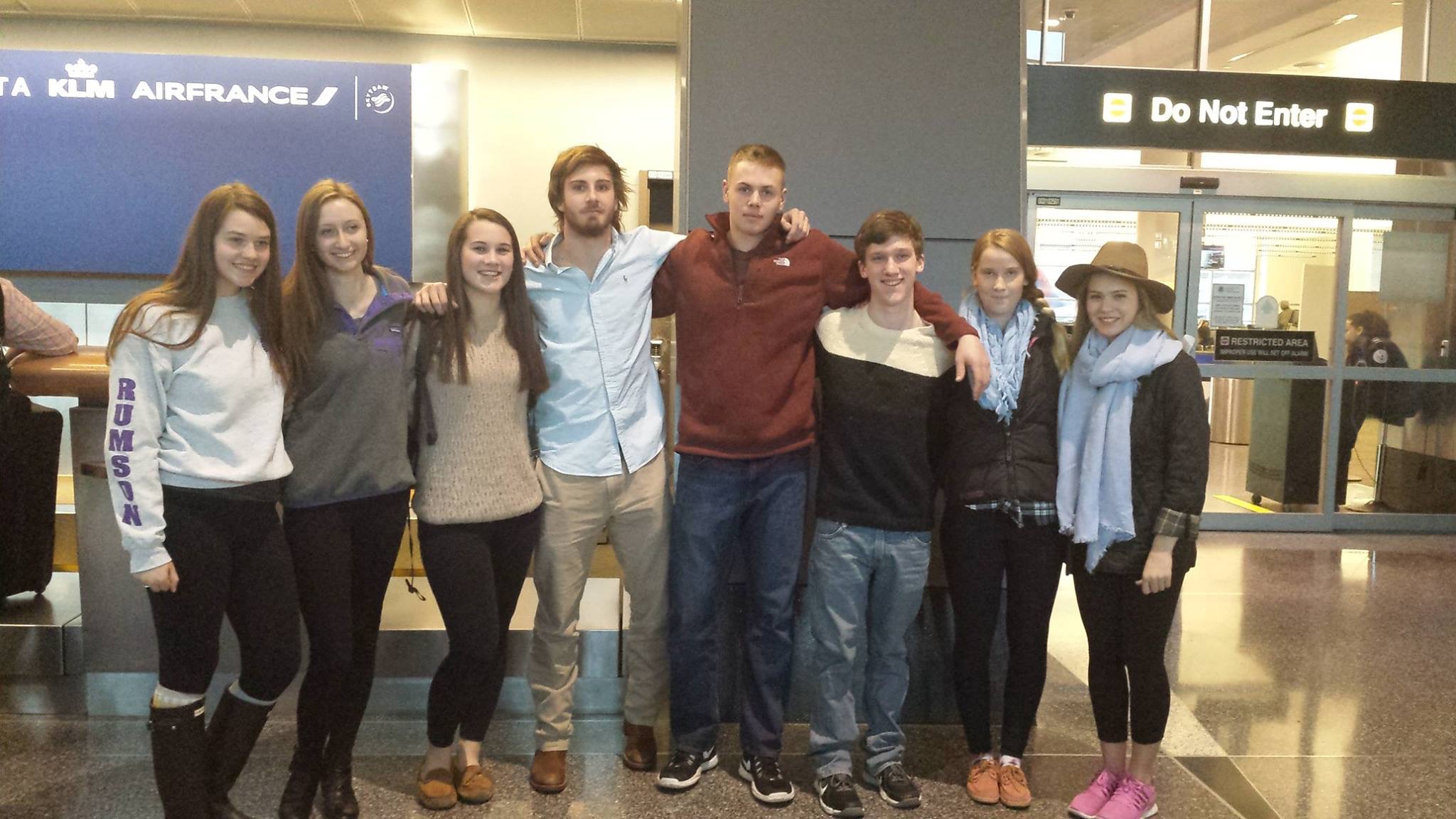 After meeting with Kayden in Boston, we said our final goodbyes and began our two month journey together as a group. Our red eye flight left Boston around 7pm and we didn’t land in Marseille until late the next morning. It was such a relief to see Jen and Dave waiting for us by the baggage claim. Although the group was both excited and sleep deprived we had finally arrived and were ready to hit the ground running. 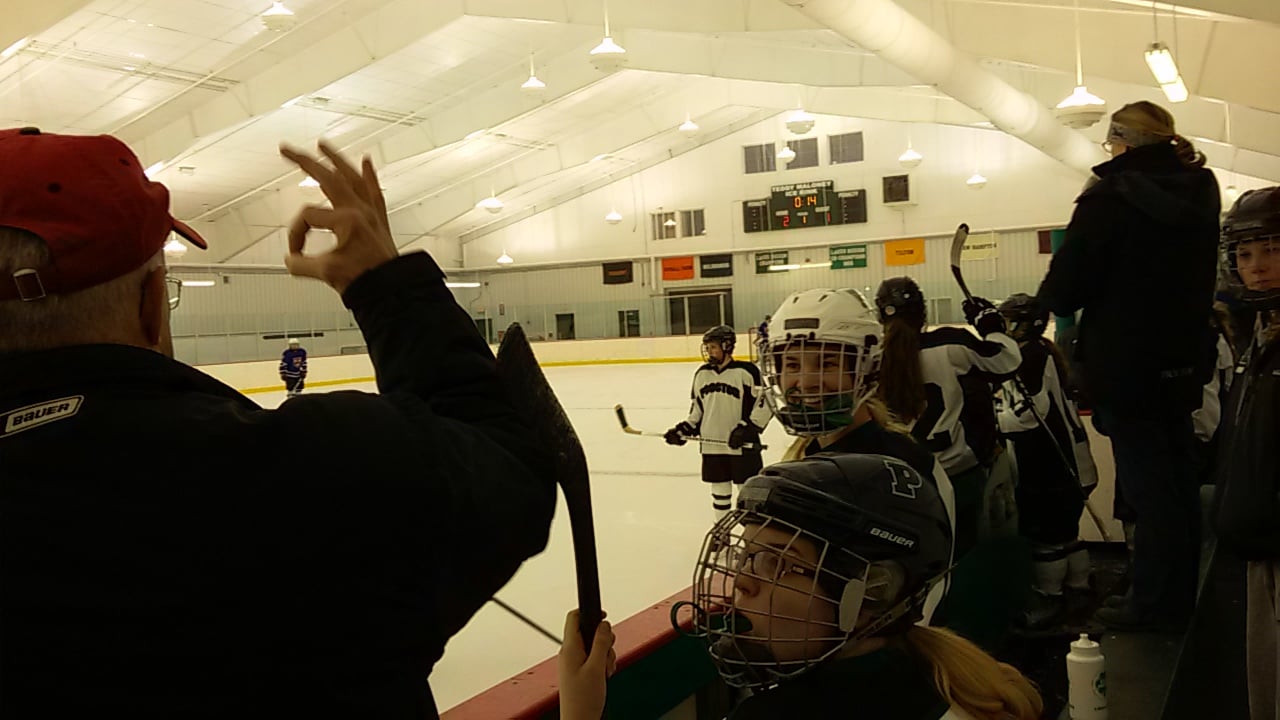 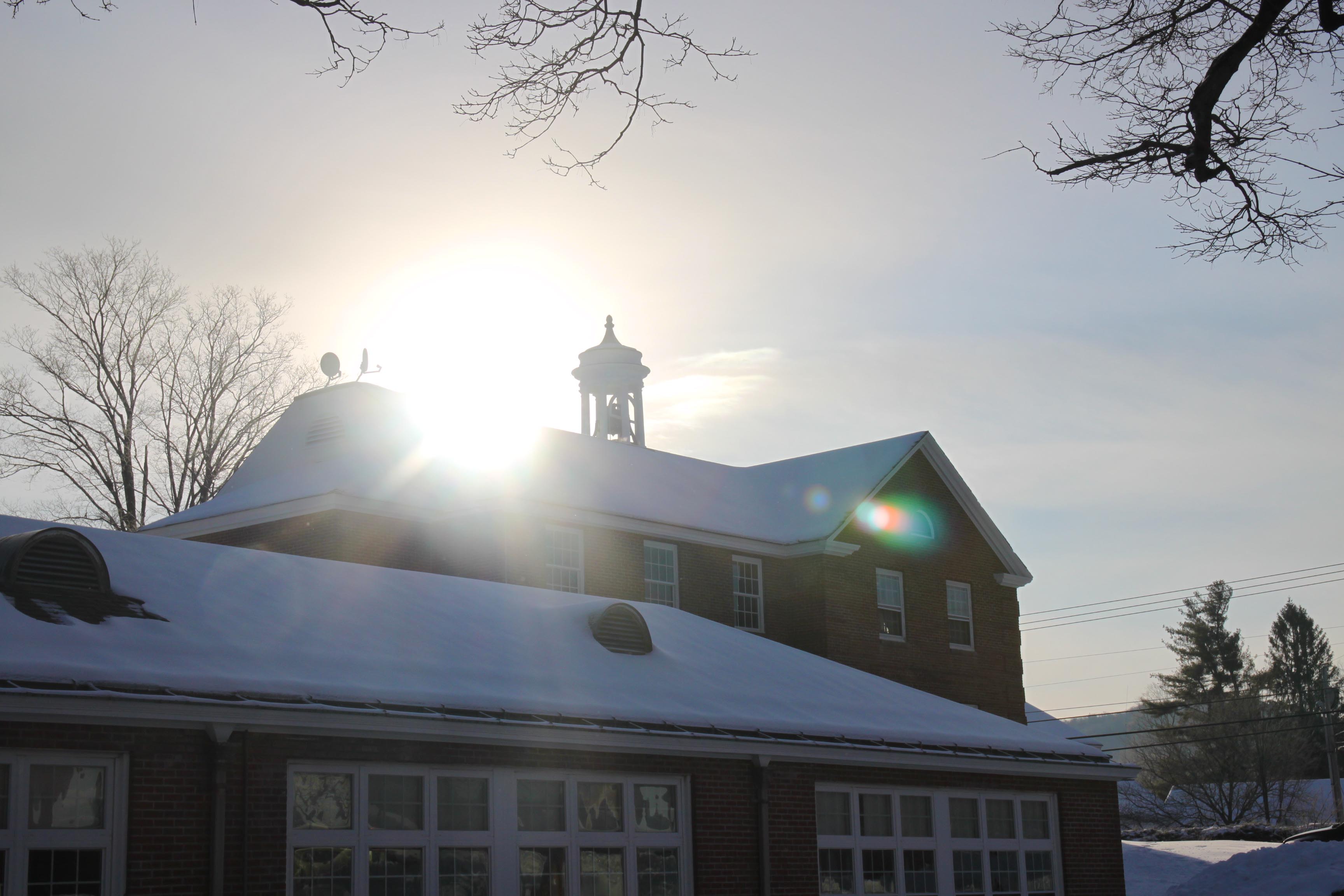 Perspective.  I first saw the news at the ski area on Wednesday night as skiers thumped up and down stairs in Yarrow’s Lodge to sit on the benches next to the television. They buckled and unbuckled boots, adjusted layers, talked about the condition of the hill and the jump outrun. Outside, the wind deepened the bitter cold, spilled hot chocolate froze instantly, and ski jumpers launched off the 38. 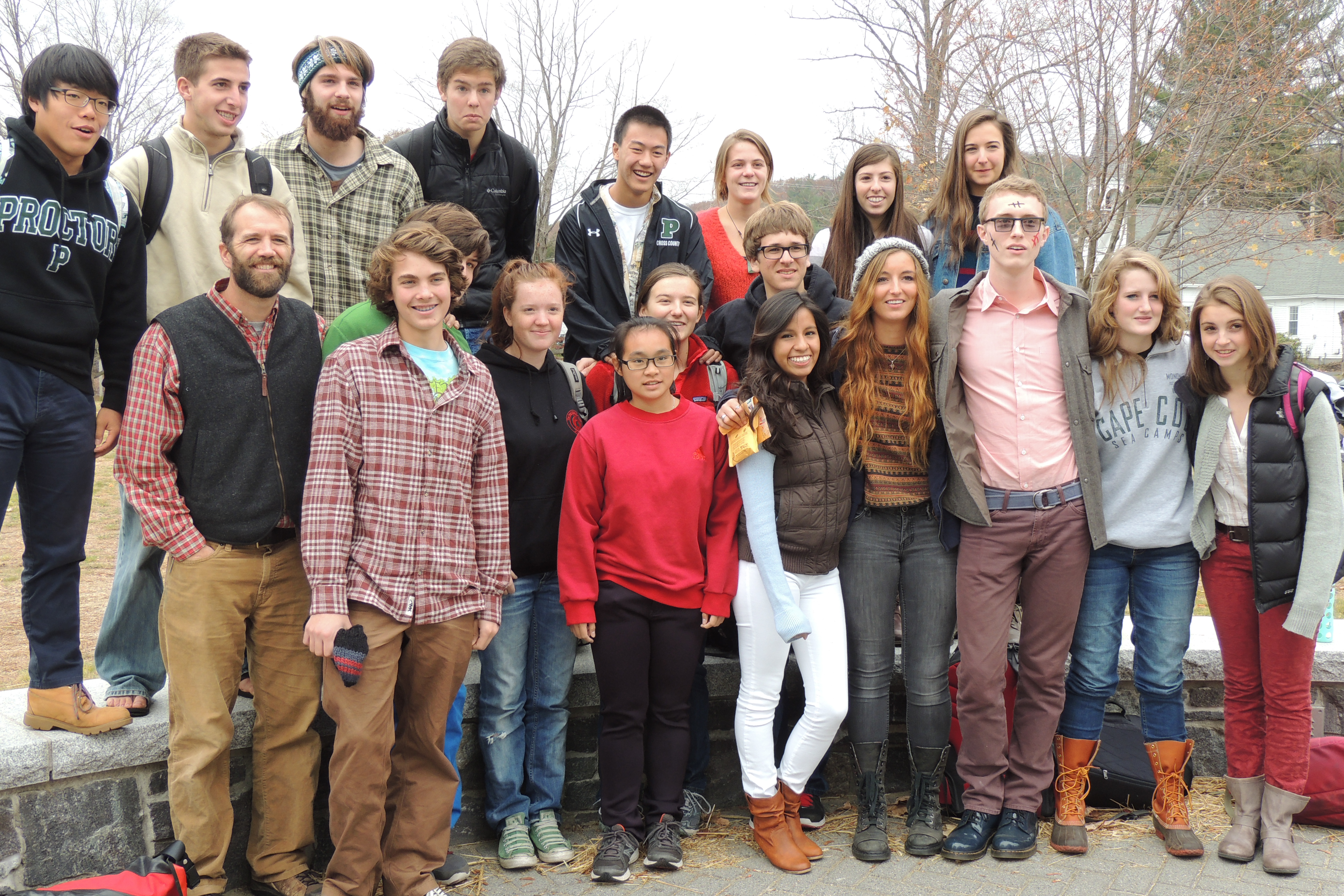 At the beginning of the winter term, Proctor began accepting students into the newly-created Environmental Studies Concentration, an interdisciplinary program of study designed for students who are passionate about environmental issues and the natural world. 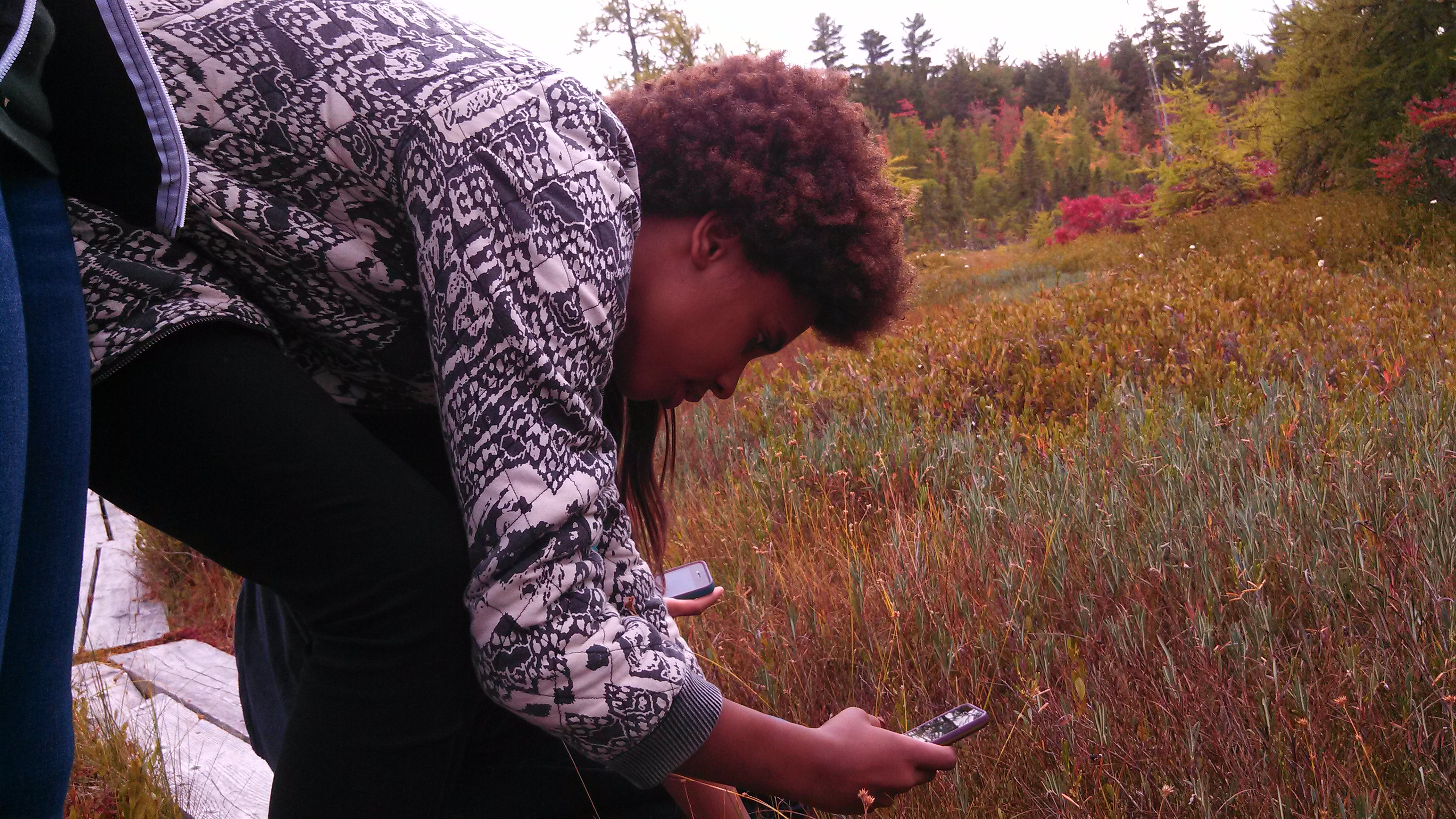 Monday, faculty gathered for a day of professional development centered around the concept of formative assessment. The day was structured to discuss how formative assessment links to faculty professional development over the summer and to Proctor’s Profile of a Graduate. In essence: how do we take the science around learning and put it into practice in our classrooms?