Class of 2020: Pursuing the Arts in College

Journalism student Sophie Lyras '21 published the following interviews with graduating seniors pursuing the arts in college in the final edition of The Hornet's Nest, Proctor's student newspaper, at the end of May. Each graduating class from Proctor possesses a unique personality, fueled by their diverse passions and talents. For the six graduates interviewed below, their experiences with the arts at Proctor laid a foundation for future studies and a lifetime of enjoyment through the arts. Thank you, Sophie, for sharing these interviews with us!

“I am pursuing Fashion Design at Marist College, as well as continuing my regular painting/drawing lifestyle. It will be a major. I want to be a couture or streetwear designer, hopefully, one day. I will definitely miss Slocumb as a whole because I love the community and the overall feeling/vibe of that space.” 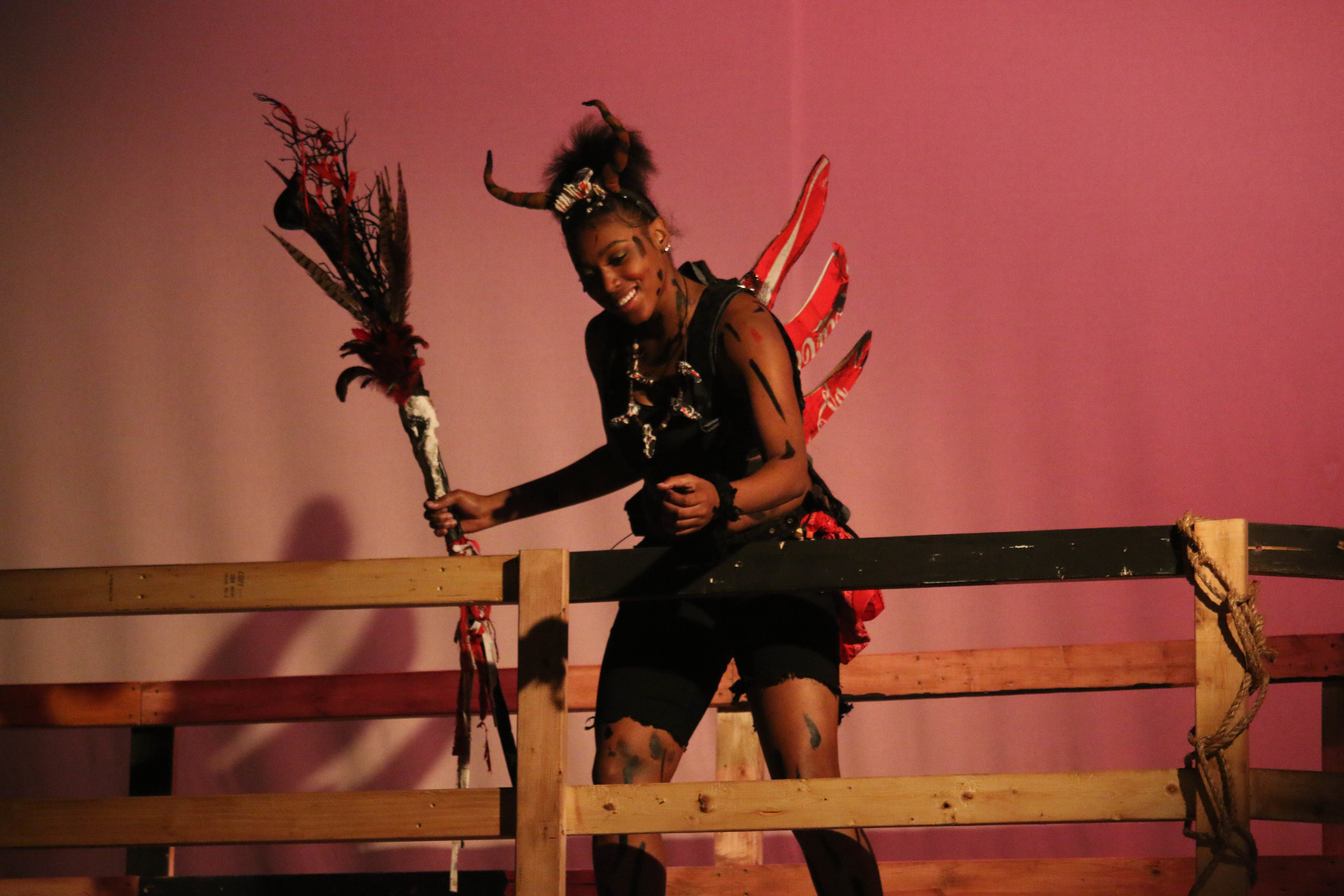 “I’m planning on still acting in college (Rhode Island College) and trying to improve in acting in some way. I’m not sure how in depth I’m going to go as I will also be playing basketball. I’ll miss Jen (Summers). She basically taught me everything I know about acting and she was the first teacher who believed in me every step of the way. And [I’ll miss] the theater department including Starr and Joan.”

“I will be continuing arts at Berklee College of Music next year as a guitar principal. The activity I'll most miss at Proctor will probably be kayaking.” 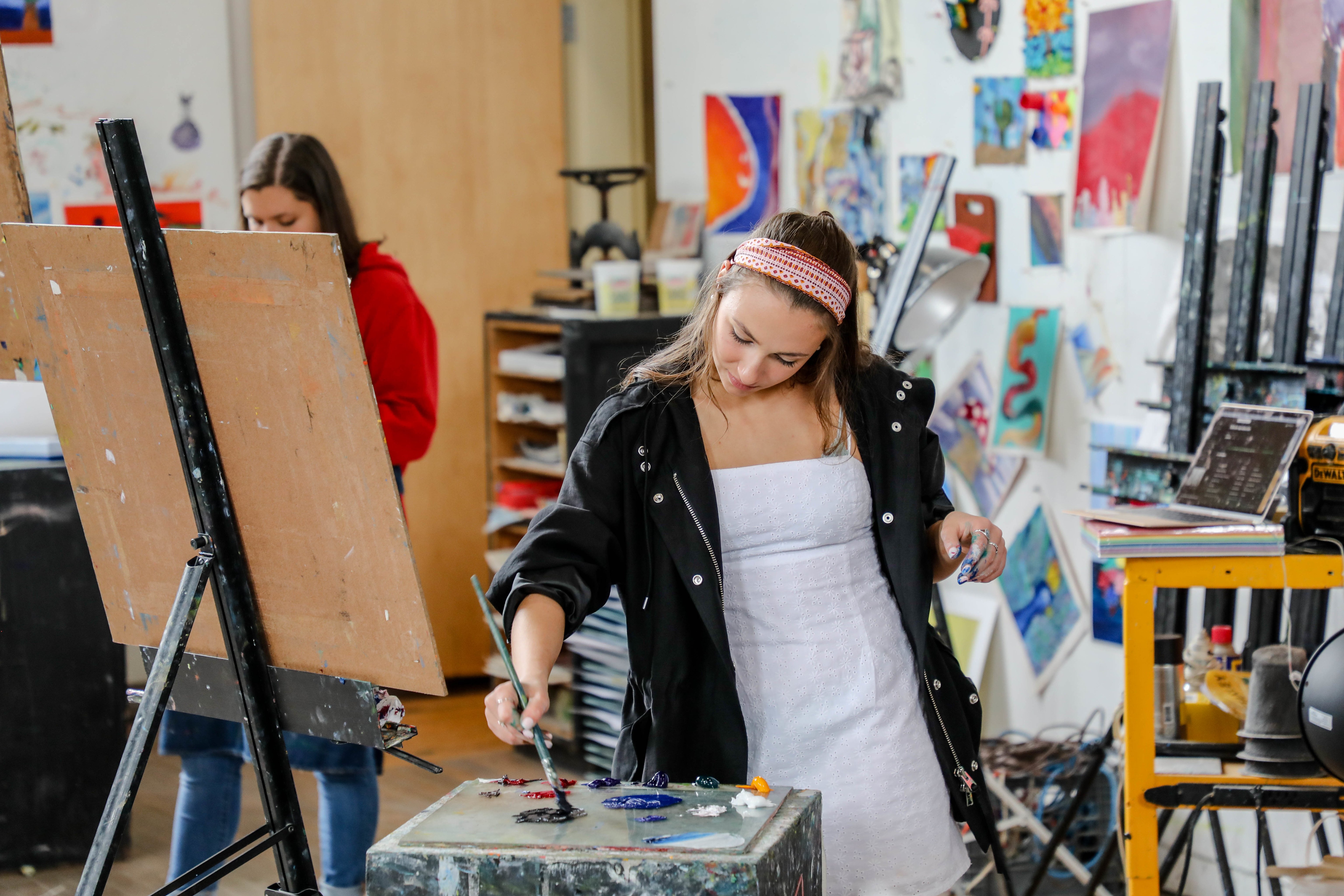 “I would like to pursue art through a minor at the University of New Hampshire in the fall. Currently the way I view my art is something I love to do as a passion, and it's fun for me but I do want to keep my options open and maybe have a minor in art that I can apply to the rest of my degree, whatever that may be. Throughout my years at Proctor I've been in Studio Art with Corby at least one term each year. It's sparked my passion even further, and has made me want to pursue my hobby as a possible career in the future. I will miss the magic of Slocumb very much at college, as well as Corby's spark for enthusiasm.” 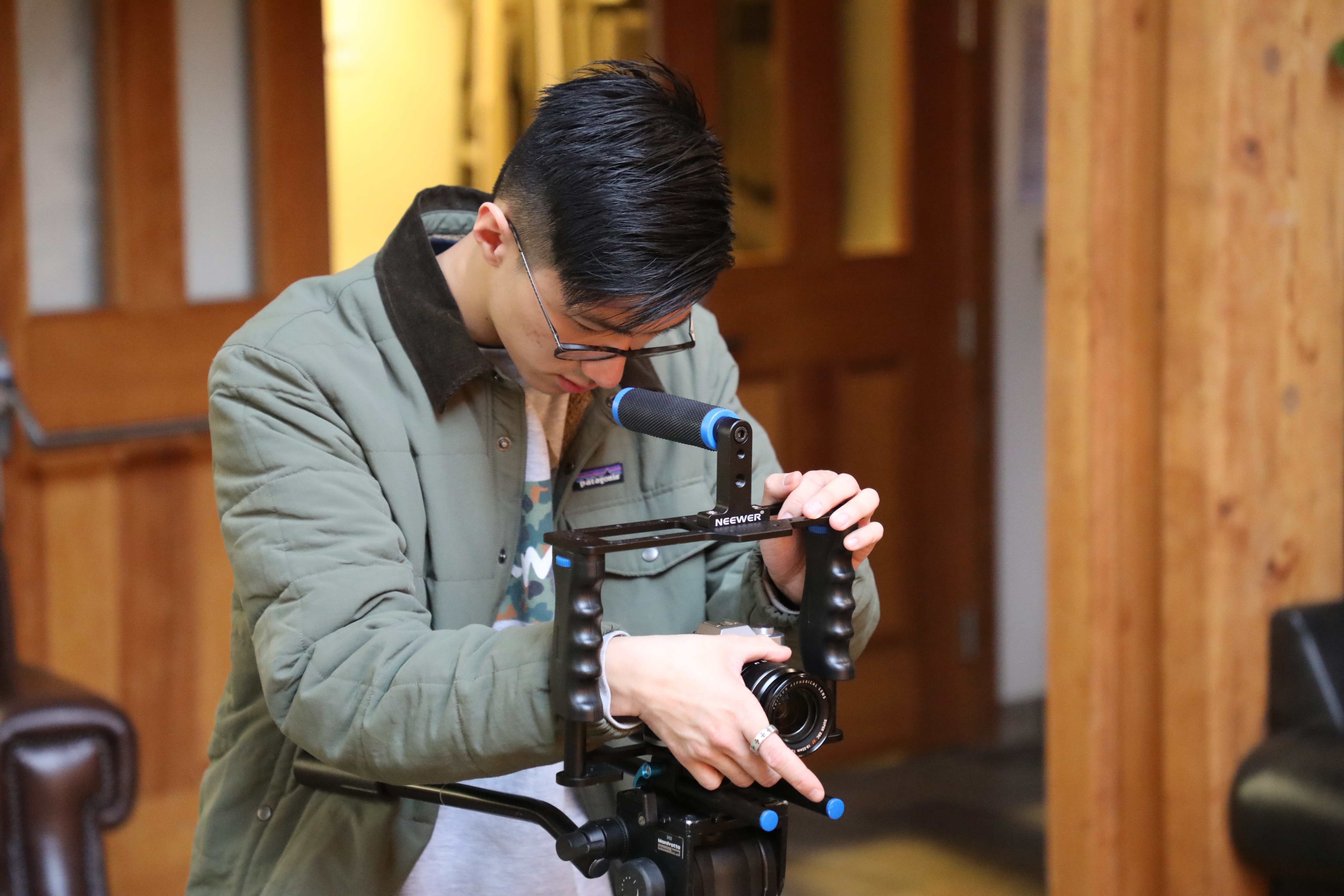 “I plan to pursue screenwriting, film production as well as media studies in college (Loyola Marymount University). I have declared my major in screenwriting and am planning to minor in film and television studies. Plus I would be required to work on some student film sets as well, but I'll still have fun doing it because it's my passion. All the opportunities I've had to write and produce short films at Proctor have served as some of the most enjoyable memories to date. They were chances for me to always try out something new and I'm ready to step up my production skills to a greater arena now.”

“Originally, I had planned to pursue my love for theatre in college by majoring in it, but after some thought, I have decided to not major in theatre. However, I still plan to do some acting and singing in college, I just won’t be using the entirety of my college time to do so. I definitely still want the performing arts to be a part of me for as long as possible. Something I’m going to miss at Proctor is 100% the theatre program and the amazing crew that comes along with it. There’s something so special about Proctor’s community and when we come together and create something so amazing for people to watch, laugh, and even cry, it’s truly something magical. I’m gonna miss being on Proctor’s stage so much. I love being able to entertain an audience. To be able to make people laugh and cry and feel any type of emotion brings a feeling like no other to me.”