Friday evening, the Proctor community had the opportunity to watch Chris Waddell’s documentary, “1 Revolution” during which he becomes the first paraplegic to summit Mt. Kilimanjaro almost entirely under his own power. As part of Proctor’s speaker series, Waddell’s documentary (trailer embedded below) was followed Saturday morning by a presentation called “Nametags”.

Chris shared his message of perseverance through the most trying of times (for him breaking his back during the prime of his ski racing career) through his conquering Mt. Kilamanjaro's 19,400 vertical feet. His retort throughout the presentation: "It’s not what happens to you, but what you do with what happens to you” has echoed through each of our head’s for the balance of the weekend.

Chris’ presentation Saturday morning spoke to his realization that he would wear the “nametag” paraplegic for the rest of his life. Redefining himself following his injury proved a challenge, and he charged us to fully understand how our judgements of others impact Proctor's community. 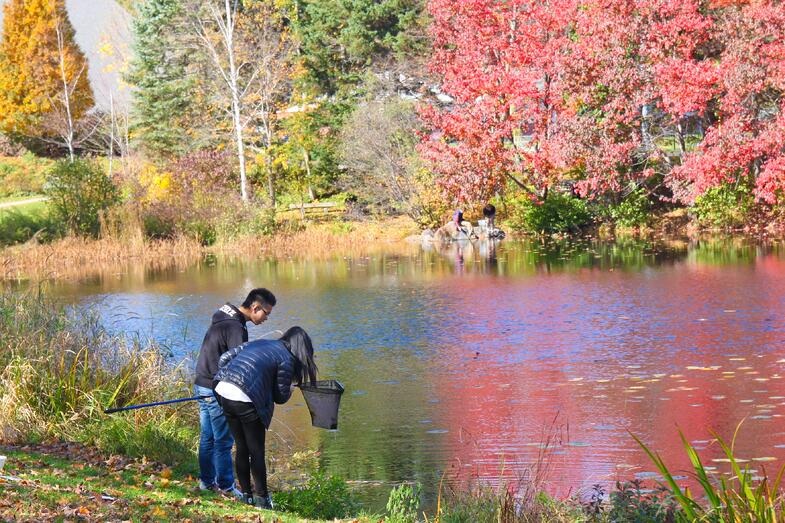 We know Proctor is a special place. However, even in the kindest of communities, we all still wear nametags. 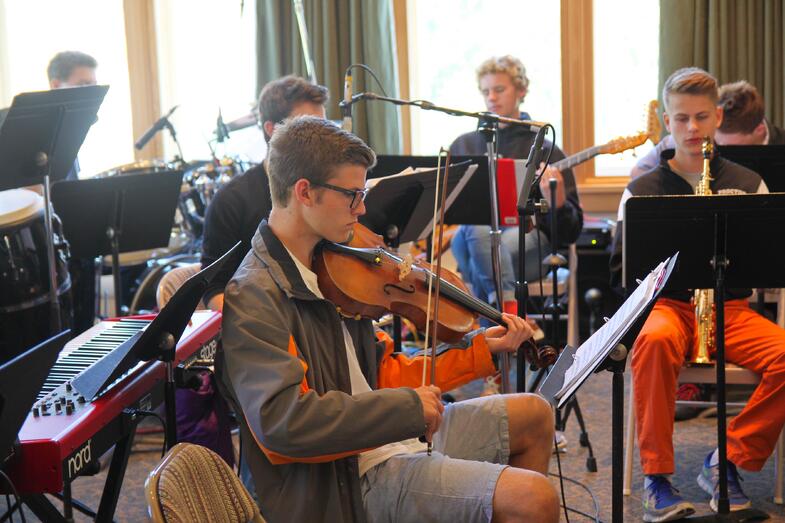 As you read this post, did you put a 'nametag' on each of the students in the pictures above? It's hard not to, right?

Chris’ message was a timely one as we enter the final three weeks of the Fall Term. It serves as a reminder that despite the ‘armor’ each of us wears, we are all vulnerable. Ironically, we spend the majority of our existence avoiding feeling vulnerable, when in fact it is only when we learn to appreciate our own, and each other's, vulnerabilities that our community becomes whole.