Happy 4th of July from Proctor!

Every July 4th, thousands of visitors flock to Proctor’s campus in the center of the village to celebrate Independence Day. While last year’s festivities were rained out, cloudy skies and temperatures in the mid-70s welcomed crowds from neighboring towns for the annual flea market, parade, raffles, and various local food vendors.

Andover’s 4th of July celebration feels as though it has been frozen in time; largely unchanged over the past 78 years as a tiny town celebrates America’s independence. New Hampshirites are fiercely independent, taking to heart our state motto “Live Free or Die”. 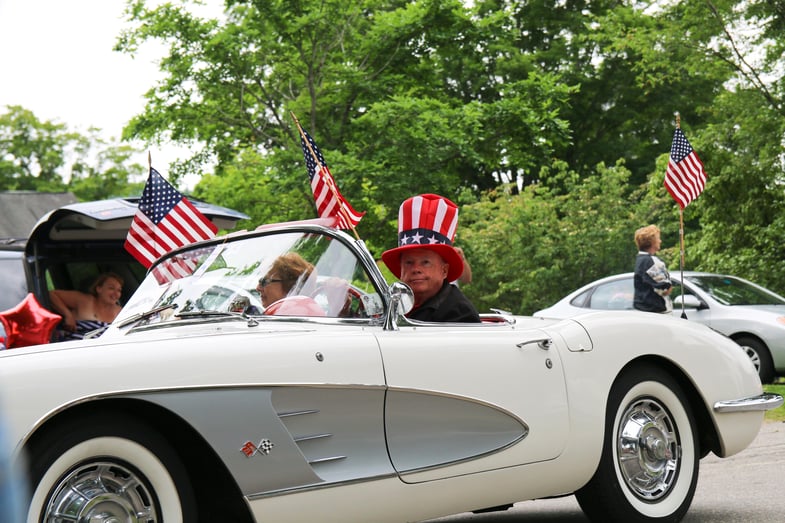 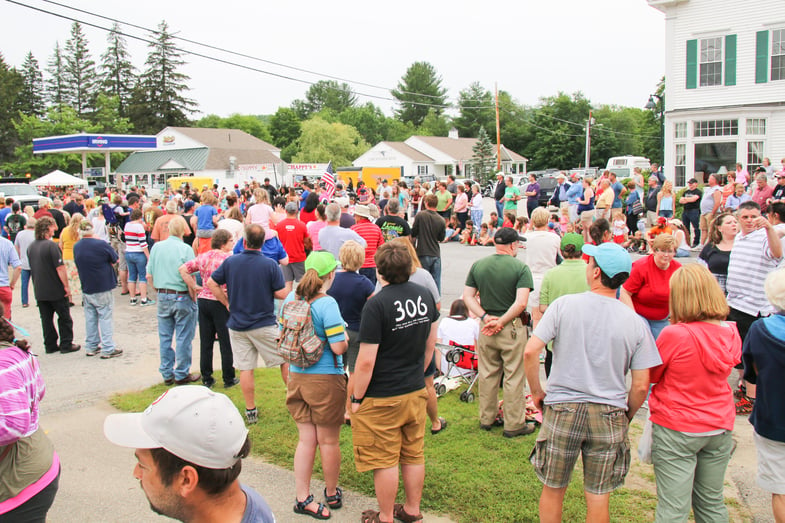 Proctor, as a school, follows suit and remains a community independent of external pressures to be something different than we are. We believe wholeheartedly in our experiential approach to education and greatly value the ability to truly be as independent an independent school as possible!

Happy Independence Day to all those in the Proctor family from these faculty kids and all of us at Proctor!