Mike's Notes: The Cartography of Courage

It’s not easy standing up in front of your classmates in an American Literature class to deliver a speech, but when you are chosen by your peers to speak in front of the whole community and be judged on your performance? That’s a whole different matter. That takes courage to push through as legs shake and stomachs lurch. I could have no more delivered a speech like the Hays than run a four-minute mile when I was sophomore. 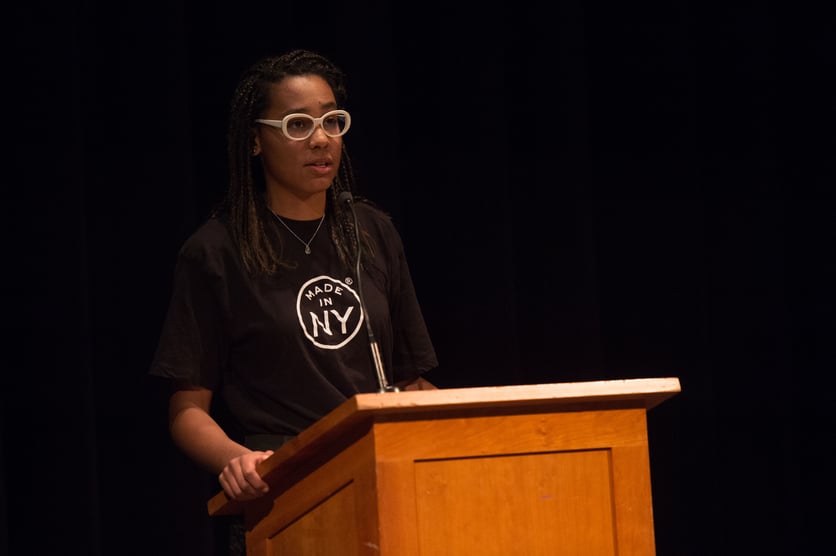 And yet there they were, talking about intensely personal topics: the bonds of sisterhood, bullying, the ravages of alcoholism in a family, paralyzing self doubt, the stigma of depression, and the challenges of moving towards a defined and unique sense of self. Each speech was delivered with personality and craft, blended in such a way as to create natural cadence and rhythm. They engaged, were fresh. I found myself leaning forward in my seat as though to meet the next uttered sentence a little sooner. Structure, evidence, delivery, and eye contact with the audience - yes, these things matter in a speech. But I was more impressed by raw insight and the wisdom. 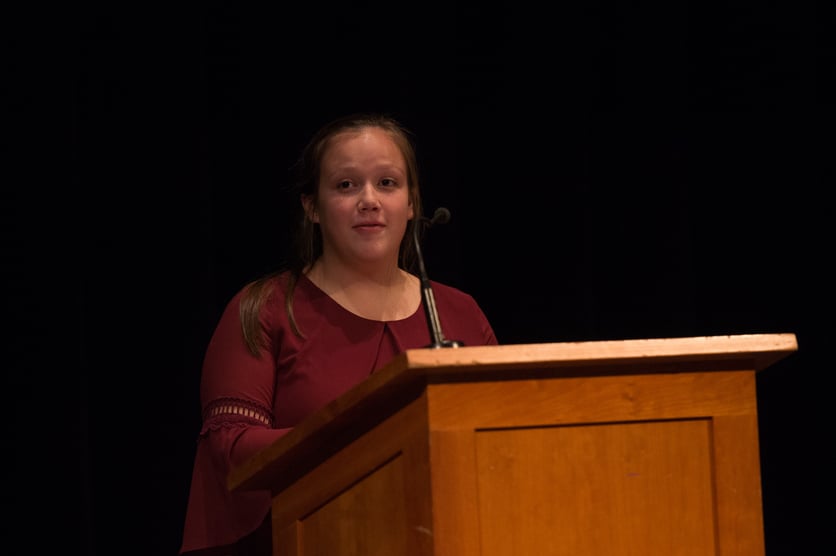 In New Hampshire, this is high season for speeches. Politicians of all stripes traipse through the state to deliver messages that verge on harangues, sometimes crossing over into vitriol, frequently trumpeting blame, and often failing to make a dent. How can they when audiences are selected in advance or pre-screened at the tent door? Who is going to get an honest response in an echo chamber? They come, they walk the familiar floorboards of party platforms with pre-planned dance steps, and they leave. Where’s the spark? 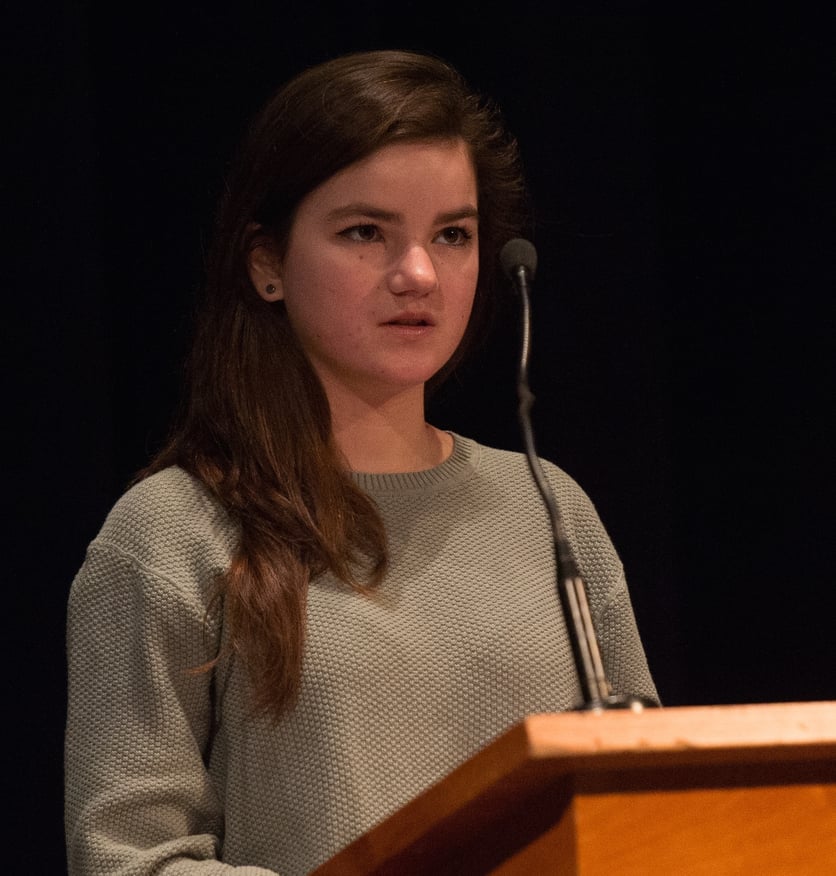 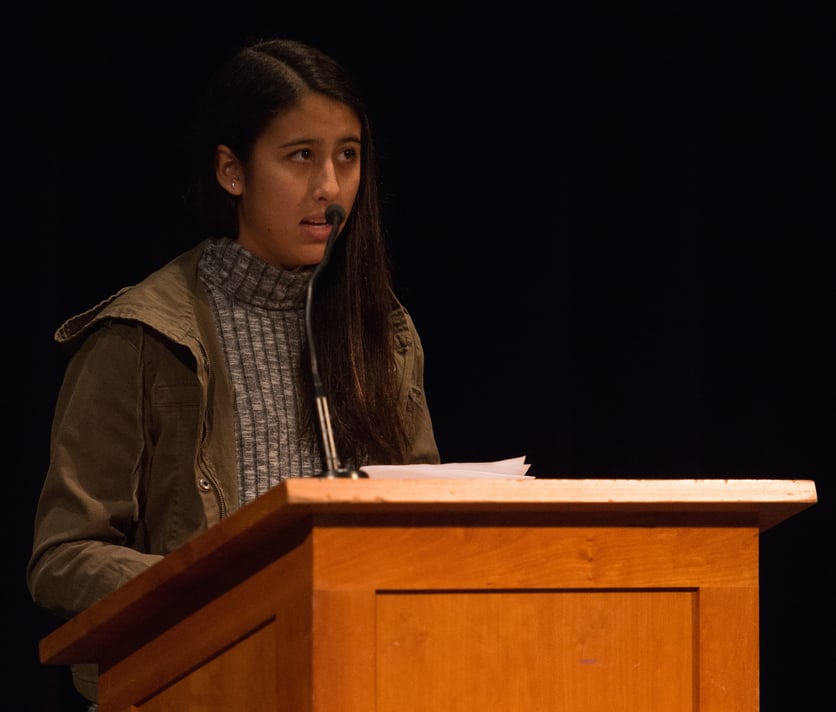 This was the 17th year of the Hays speaking contest. We are already looking forward to the 18th.

**Thank you to Zach Webster '18 for taking photos at the event!