On Monday night of this week, I leaned against the door frame in the gym to watch the boys’ varsity basketball team run through shooting drills, conditioning drills, passing drills, defensive drills. I watched the coaches - Gregor and Scott - wave, whistle, and encourage. On Wednesday I sat at a lunch table while the girls’ varsity hockey coaches - Maggie and Doug - discussed the line strategy they would employ against Middlesex, which resulted in a thrilling win in the last seconds of the game.  I chatted with Buz about his upcoming trip to Quebec with Nordic skiers and he talked about waxing (always waxing). In mid-afternoon, I watched Junior and Lindsay coach their team to victory against a strong KUA squad. At dinner I saw David Salathé with a radio still clipped in to bib ski pants in the Brown Dining Commons after spending the day with USSA/FIS skiers up at Bretton Woods. 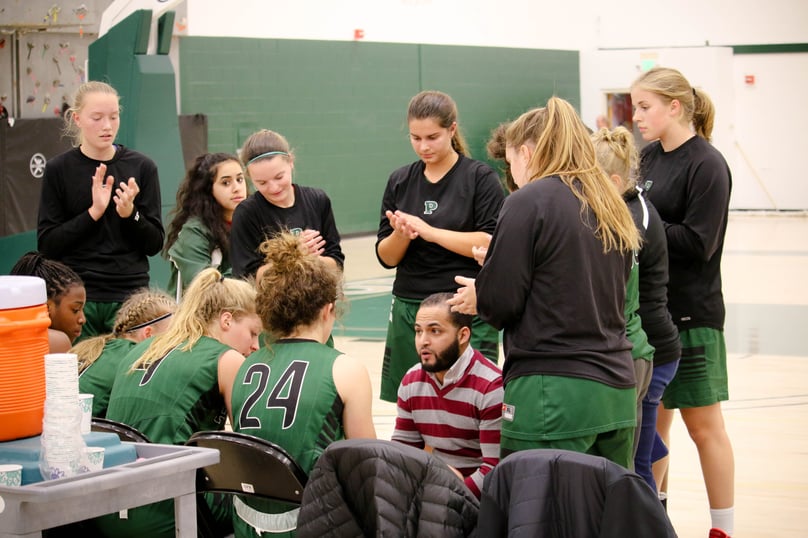 The coaches. They are some of the strongest voices in our heads. Players hear them years later, decades later - their exhortations, their critiques, their praise, their wisdom. They guide through practices and games, but the best of them do more than that. They check grades, check diet, check sleep, check in as role of ancillary advisor. They check life. I see a lot of that at Proctor even as the landscape of sports goes through the rapid evolution of specialization and rising expectations. We know sports isn’t - or shouldn’t be - a field of passion where one hides from the larger landscape of life. But all too often we see this mindset play out around us in secondary schools and colleges. 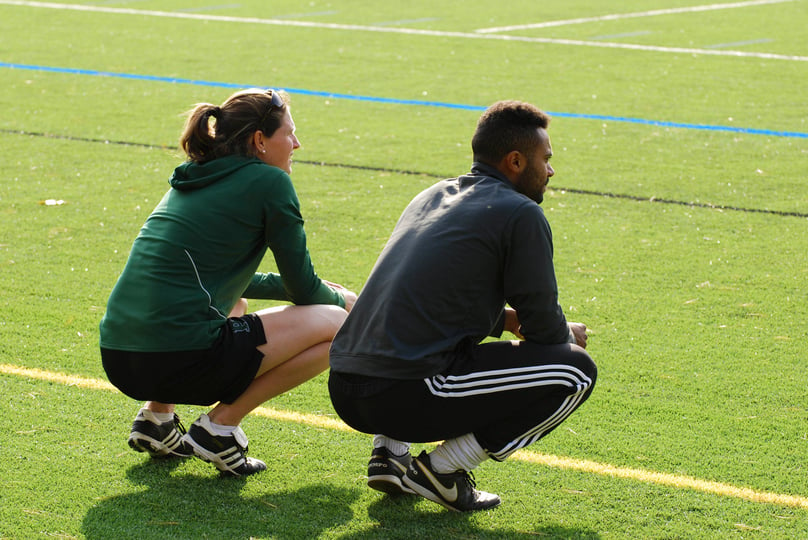 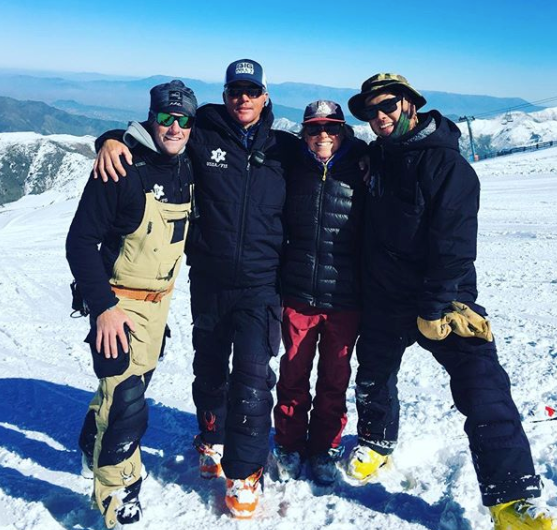 We try to be about more than that at Proctor. Many who are pulled into transactional athletics see it as simple goal setting and goal pursuit. It’s not. It’s the landscape of the next - the next level of recognition the athlete is going to get, the next collegiate program they can access, the next coach who will recruit them with promises, the next promise of being a “professional”  with all the glittering illusionary trappings. Transactional athletics breed ancillary programs and hyper focus: junior hockey programs, summer camps, total specialization, personal trainers, travel teams. All not bad in moderation and for the right athlete at the right time, but even average athletes can get swept up in this disorienting geography. 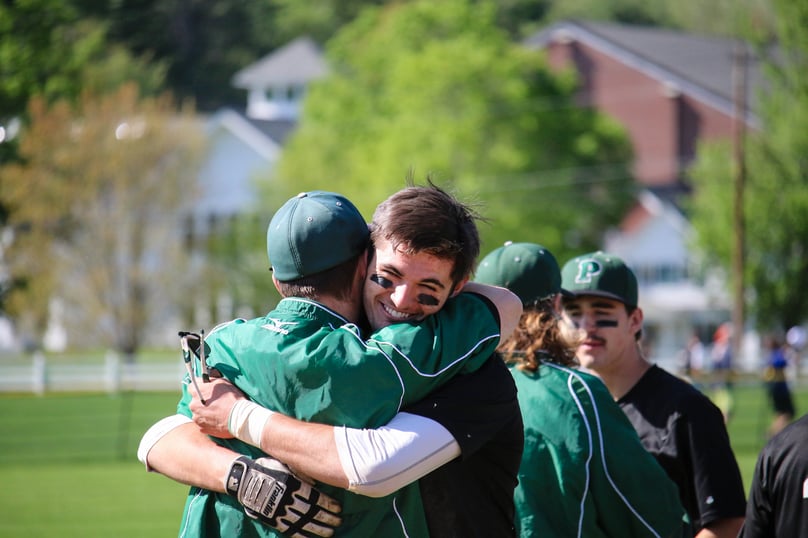 Sometimes parents can help their child effectively navigate it with great skill. A recent article in the November 27th issue of New Yorker highlights Mikaela Shiffrin, the best slalom skier on the World Cup circuit today and the role that her mother has played over the years. Tiger Shaw, President and CEO of USSA, indicates that the US Ski Team coaches who work with Mikaela recognize the outsized and critical role Mikaela’s mother has played. “The No. 1 thing to recognize is that Eileen is the coach.” The article is an extraordinary tribute to the years of sacrifice and work that one parent put in to help ensure that an athlete reached her potential and didn’t get lost in the landscape. But Mikaela’s mom is the exception. The rare outlier. 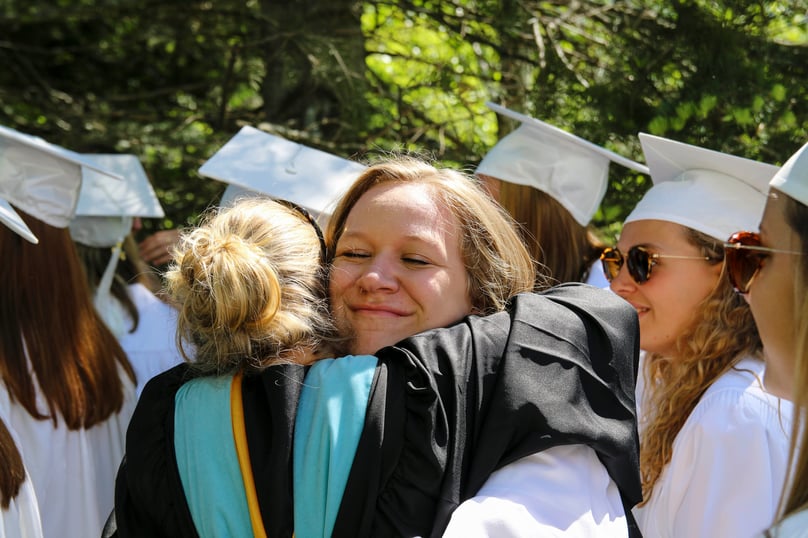 The best coaches are those who not only immerse themselves in the craft of their coaching, but also immerse themselves in the craft of life. Like the best academic teachers, they see their role as more than just teaching the levels of the game. When I lean against the gym walls or peer through the glass in the rink and watch our coaches at their craft, I know that so many Proctor coaches delight in seeing athletes click into that greater life awareness. They see the game in the context of life, and life in the context of the game. That’s as it should be.