The Sabbath. Oliver Sacks has written a wonderfully, tight essay about the role this day played throughout his life - the restfulness of it, the pause of it, the disconnect from work and routine to focus on the connection of faith and family. It’s a powerful reminder the author tucks into the end of his slim volume of essays titled Gratitude. That essay and a conversation with Gregor about what we do and don’t share about individual beliefs have me musing late in the week about faith and schools. 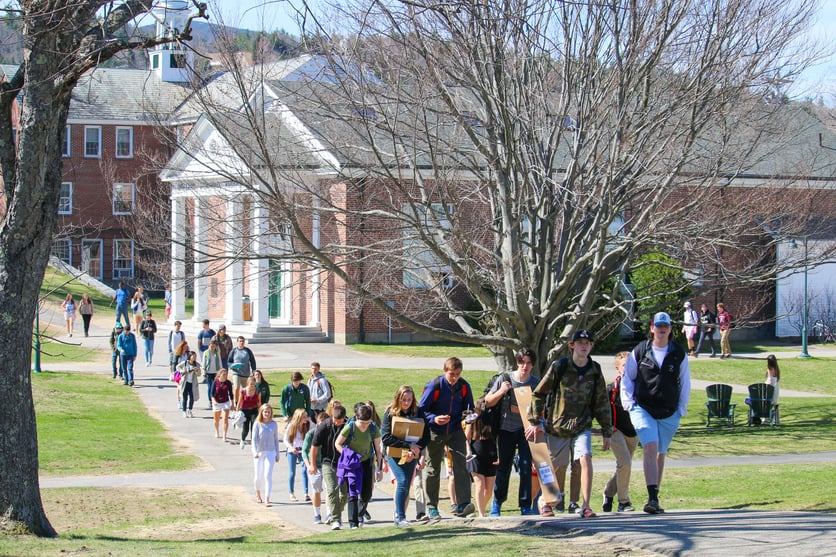 Faith. It’s the belief in something in the cosmos that is bigger than self, a sustaining truth that offers both peace and the promise of constant discovery. A restful journey. Perhaps because of our Unitarian ties as a school, faith rarely comes up at Proctor; we share a collective sense that the responsibility is on the individual to discover it. The school shouldn’t meddle. Maybe we are hesitant to share individual beliefs with others out of a fear of proselytizing, of slipping into dogma or that pinched landscape of the narrowly opinionated. Possibly. That’s a worthy worry.

But at the same time aren’t we constantly pushing ourselves to consider a landscape that is constantly bigger than we know? Isn’t that what schools do, consider the other? The landscape of ever expanding facts and perspective is our domain. Don’t we do this in biology or history? Don’t we push our students to know a little Shakespeare but also Toni Morrison? Don’t we encourage a constantly fresh perspective? Don’t we want our students developing the ability to see from different angles? Doesn’t that happen in the arts, both on the canvas and on the stage? Doesn’t that happen in sports where we constantly hear the refrain that it is not about the individual effort but the collective endeavor in pursuit of playing the game in its purest, elusive form? 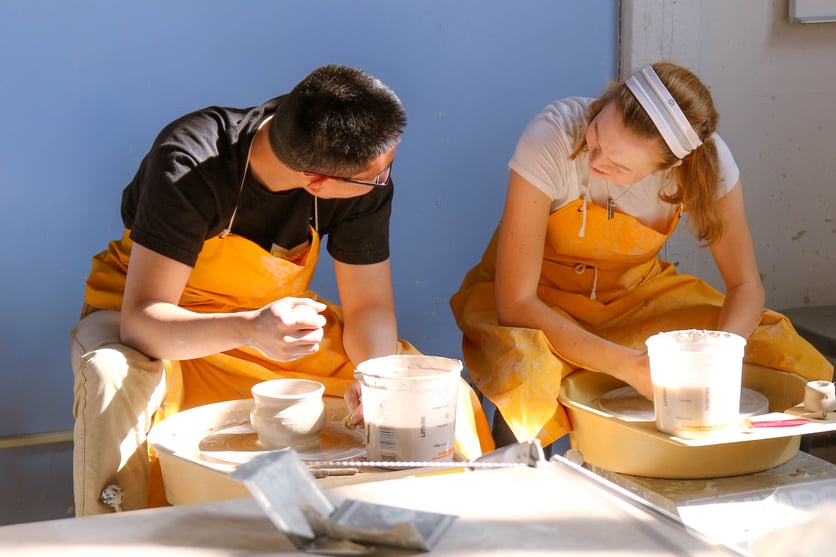 Whenever we are on the learning frontier – and we should all, always be on the frontier of both self-discovery and world discovery – we are also close to the frontier of faith. It’s really not such a large step to cross the threshold. Whatever shape that world of faith takes, formalized religion with ritual and reminders, or something much less formalized, the constancy of faith and its journey is not so dissimilar from the path of learning.

Why can’t we talk a little more openly about faith at Proctor? No reason at all. We should always be guiding our students to an appreciation of larger landscapes.