I have this ability to fall asleep, to take a cat nap, and have had it since before I can remember. I could curl up in the space behind the passenger’s seat in a car (before seat belts), or tuck myself on the shelf behind the backseat and sleep for miles. I could sleep anywhere: boat, backseat, under the piano, and definitely on the sofa. Ordered to take an afternoon nap? No problem. But as I grew older, the habit slipped. Guilty about stealing a few minutes after lunch as an adult, I powered through and “coffeed up.” Why is that? Was napping a childish habit? Does the puritanical work ethos demand bulling ahead until the day is done? Is napping a sign of slothfulness, one of the seven deadly sins?

On Thursday evening we were fortunate to have John Underwood speak about human performance and the life of an athlete as part of our Wellness Speaker Series. He’s been studying nutrition, sleep, habits of optimism and excellence, and the impact of substances on human performance. He’s worked with Olympic athletes and Navy Seals, NFL teams and high school students. Part of his talk was about sleep and the role it plays in performance and recovery. He talked about how cognitive functioning, reaction times, psychological states, and physiological recovery from athletic training or academic work was either impaired or enhanced by sleep habits. The eight hours of sleep we have always heard is good for you? It turns out that eight hours is just about right, but maybe not quite enough for the high performers. 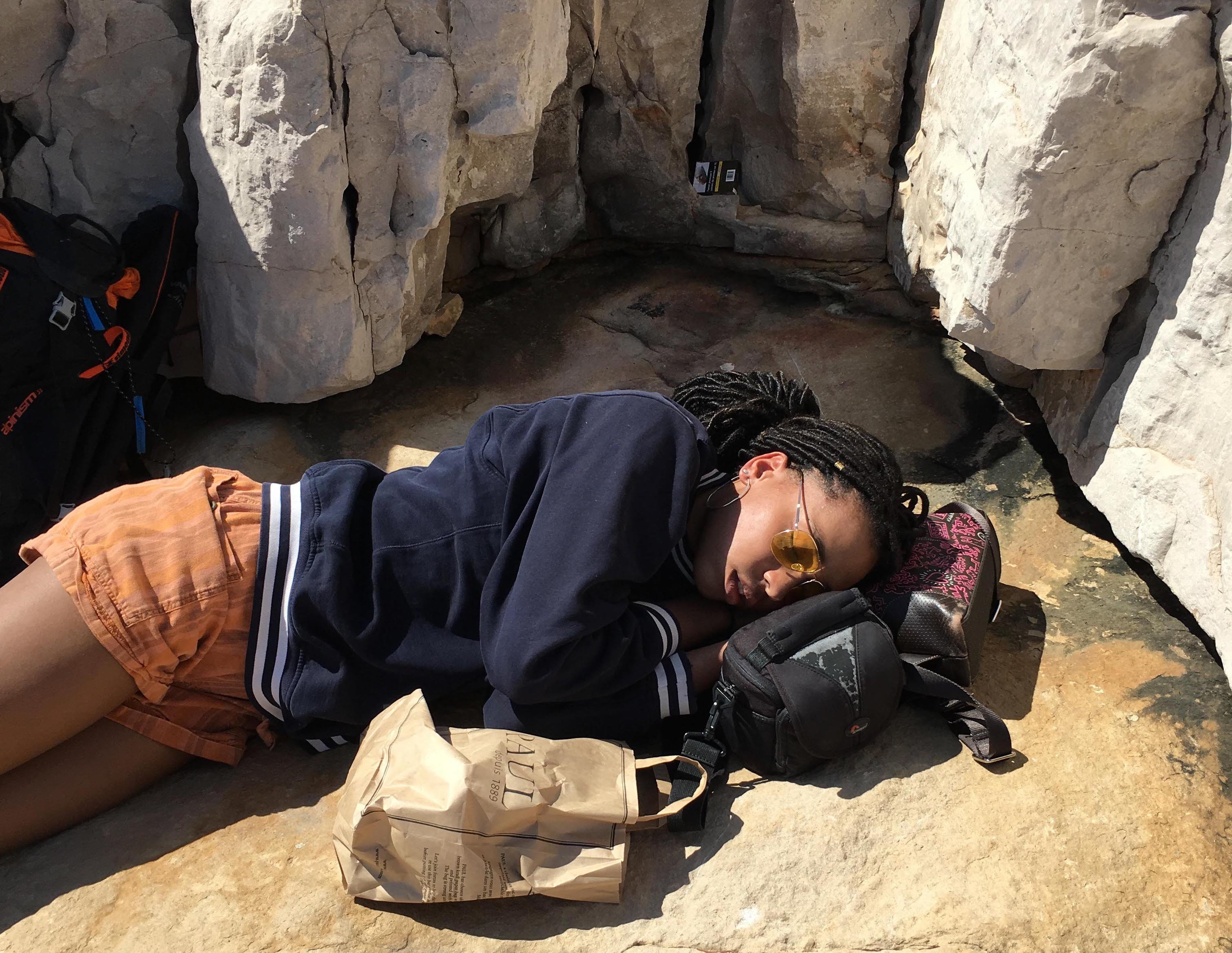 Sleep at Proctor? We see it compromised all the time. Yes, we shut the internet down at midnight every night, but now I wonder if that is good enough. And even if we shut it down, all of those Verizon data plans kick in, streaming content. There is still social media. There are still computer games. So why does technology undermine healthy sleep habits? It’s not just the addictive distractions offered and the dopamine hits, it’s also about the blue light that screens emit. That blue light interrupts the body’s ability to produce melatonin, and without melatonin a good night’s sleep is going to be impossibly elusive. The recommendations are that the blue screens need to be shut down about 90 minutes before going to bed. Who does that? We all should. And it turns out that the worst thing you can do is stare at a screen in a dark room because even a minute of screen time while in bed can disrupt a night. 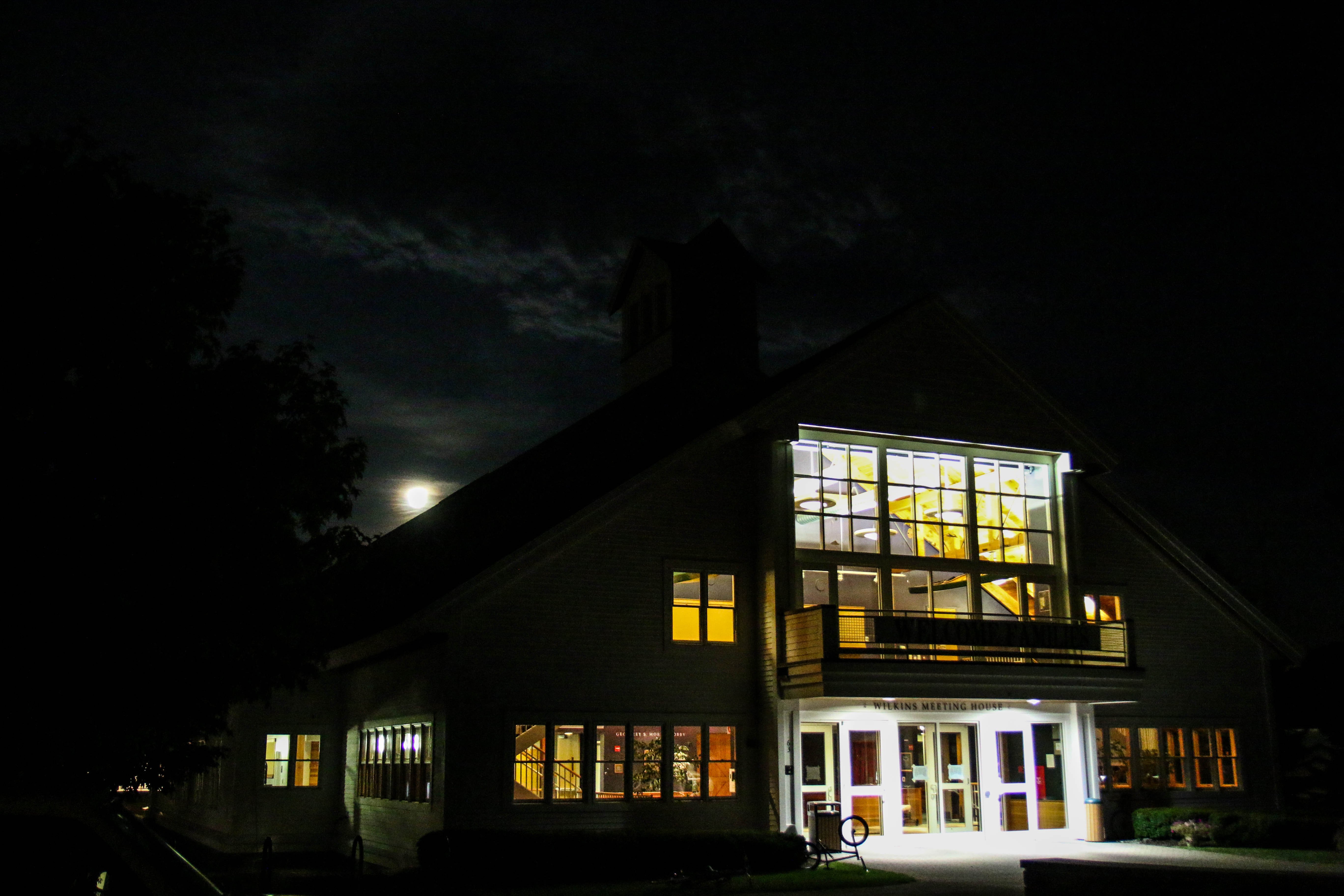 So why nap? It’s not just to make up the sleep deficits incurred by a rocky night. Underwood spoke about the gradual depletion of functions, both cognitive and physical, that occurs over a day. Peak performance occurs earlier, with definitive and steeper declines  inevitable the deeper into the day you get. Energy drinks can’t reverse the trend. Caffeine can’t. And don’t even mention sugar or tobacco as an antidote. The only thing that truly stops or markedly slows declining functions over the course of the day is a nap or ten minutes of mindfulness. Period. For those of us who are natural nappers, the advice is delightful to hear: nap away. The cat nap of 10 to 20 minutes is going to save your day. And for those of us who can’t nap? Get thee to the mindfulness place.

Find the time, shed the guilt, and do yourself a favor. You need a nap.