Recently, a New Yorker article caught my eye.  “Better All the Time” by James Surowiecki  (November 10th) is about the relentless investment in athletic performance that has brought staggering evolution to all games and changed the threshold of what we thought as possible. Nutrition, training regimens, equipment, money, and coaching acumen - everything has changed in sports. Surowiecki then progresses to parse how education has or hasn’t followed the performance track, looking at countries that have and have not progressed. 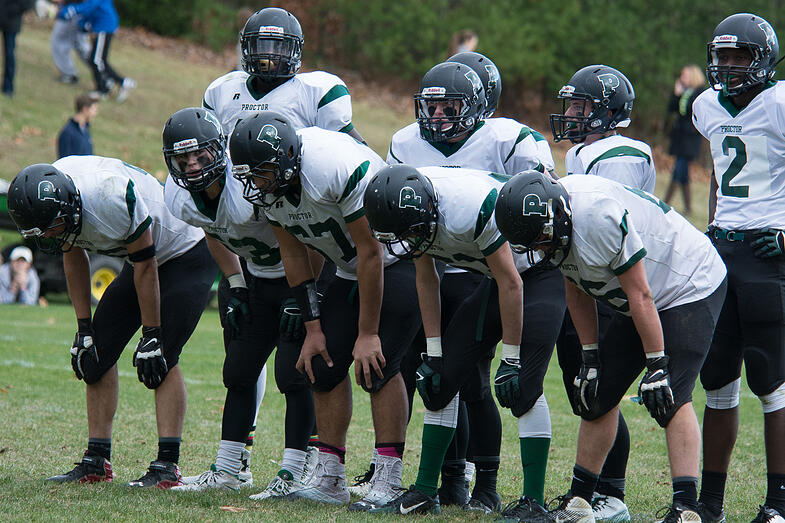 In my tenure as a teacher, coach, and administrator, I have watched the evolution that Surowiecki writes about. We all have. We have seen lightning fast play on fields, watched young men and women put in staggering hours off season, seen the “weight room” change from being a dingy, odiferous box tucked into the dim recesses of a field house, to being something of a cultural gathering place. As many students might pass through a weight room as a student center, ours included. The high school athletes of today are – by and large – far superior to the athletes that I knew when I was a teenager. Why such a commitment? 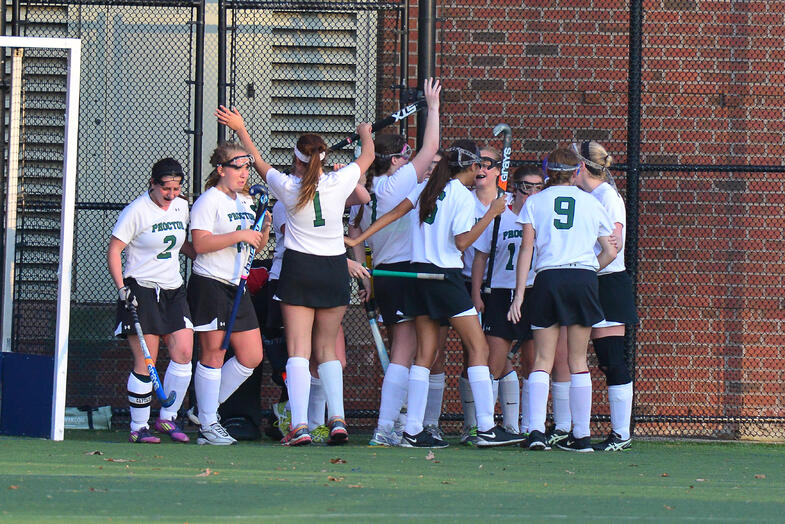 Perhaps the answer lies in part in those teams we watch at the end of the season. Our girls’ field hockey team is the only team on campus still competing, the clacking of the balls hitting sticks echoing in the afternoon. While everyone else has shifted to basketball, dry-land training, or ice hockey, field hockey has progressed to NEPSAC semi-final tournament play. They are honing themselves for Saturday’s game against Brewster. Such an accomplishment is a testament to grit, talent, team, and coaching, but in any post-season run, teams seem to be in pursuit of something more than simply a trophy or bragging rights. What is it? 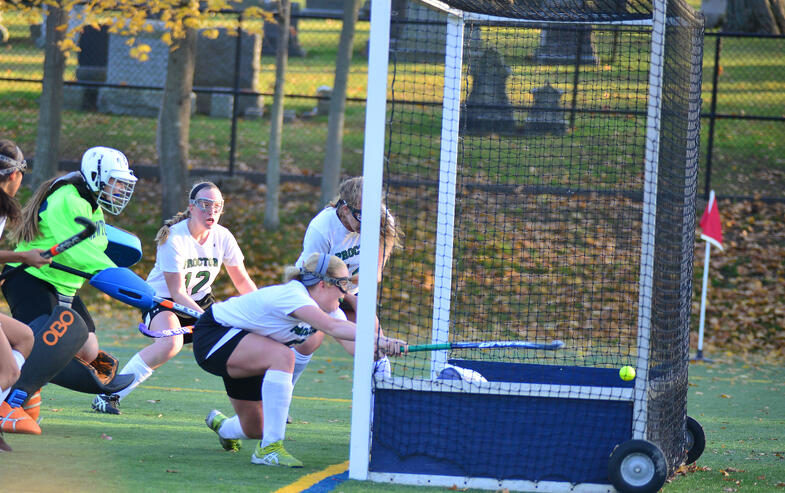 Last Sunday I think I saw it. At the end of the big rivalry game between Proctor and Holderness, I watched Dave Fleming put his arm around one of our players. The game’s final score had been enticingly close, though a 36-32 loss for Proctor. I watched a coach who was not consoling a player distraught by defeat, but a coach pointing to something else, something transcendent and above a game played on a late fall afternoon in the waning light. It was more about victory than score, more about the whole of the game standing like a shimmering fixed moment against the roll of time. In those moments, real and honest, the “why” of deep commitment to sports emerges. 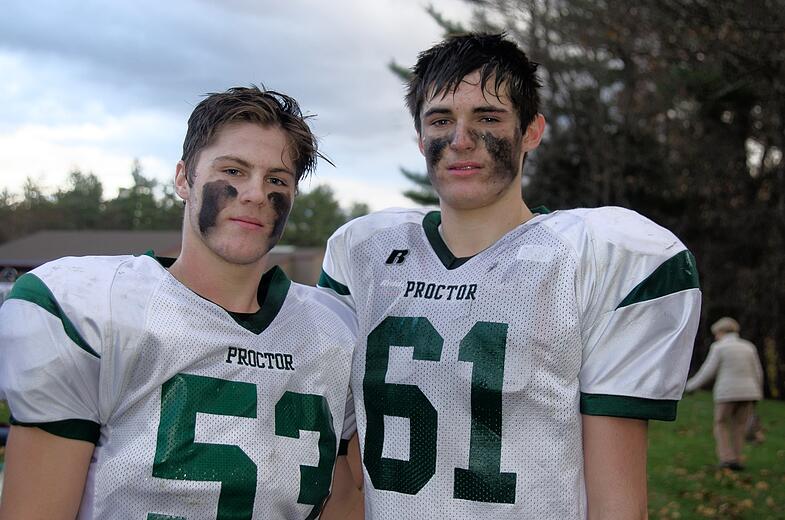 These moments stand in elegant relief to the normal, every day ambiguities of life. They contextualize. We get the whole picture. Of course clarity of competition can happen in a multiplicity of disciplines and arenas, but for now let’s keep it simple. Let’s appreciate the one we can most easily discern. We wish the field hockey team luck, and admire their accomplishments. Go Hornets!

Thank you for reading. Please share your thoughts with me in the comments below!