Politics, baseball, and the learning environment. Before I go too far, let me admit right up front that I have a bias. I have a deep love of baseball and all its agonizingly slow rhythms, its endless season that stretches 165 games from April to October, and the multiplicity of “feel good” stories about persistence and faith. Politics? A little less inspiring these days.

Both of these pastimes captivate us, although these days perhaps to a lesser degree. Voter rates for the 2012 presidential election ran at close to 57%, trailing 2008 by a significant 5%. Baseball rating for the World Series between the Kansas City Royals and the San Francisco Giants threatened to be the worst on record, and would have notched that distinction had it not been for game 7 and the heroics of Madison Bumgarner. Both of these pastimes, given that they play out on national stages, impart their respective lessons to broader communities.  Every play on the field, every campaign speech, every ad on the radio or television or paper, every post-game interview – these are all learning moments.

We learn, are tempered, and in nuanced ways pick up subtleties of a mindset, and that’s where I feel the rub as an educator. 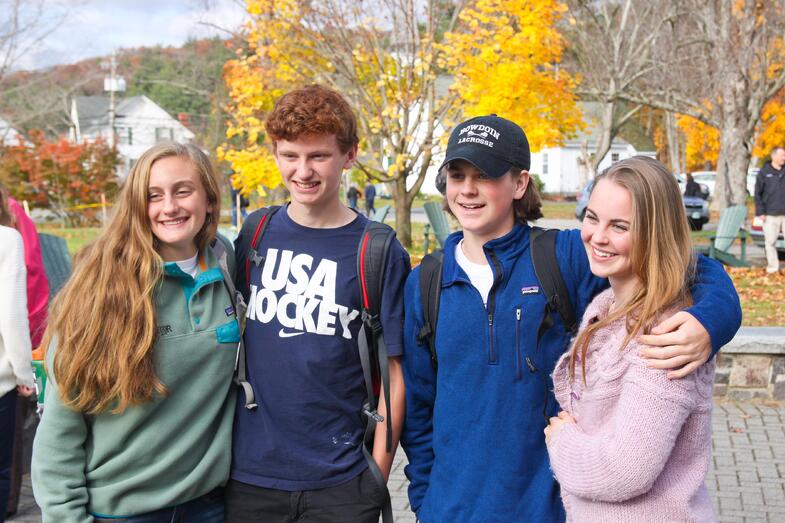 Honesty, compassion, respect, and responsibility are the core values of character identified in Proctor’s mission. When possible, correlation of the microcosm of Proctor to the larger societal macrocosm can help contextualize the abstractness of these values. Relevancy emerges. Lessons of character are not seen as whimsical or arbitrarily constructed by community, but an important underpinning for societal cohesion when we can point to specific events. 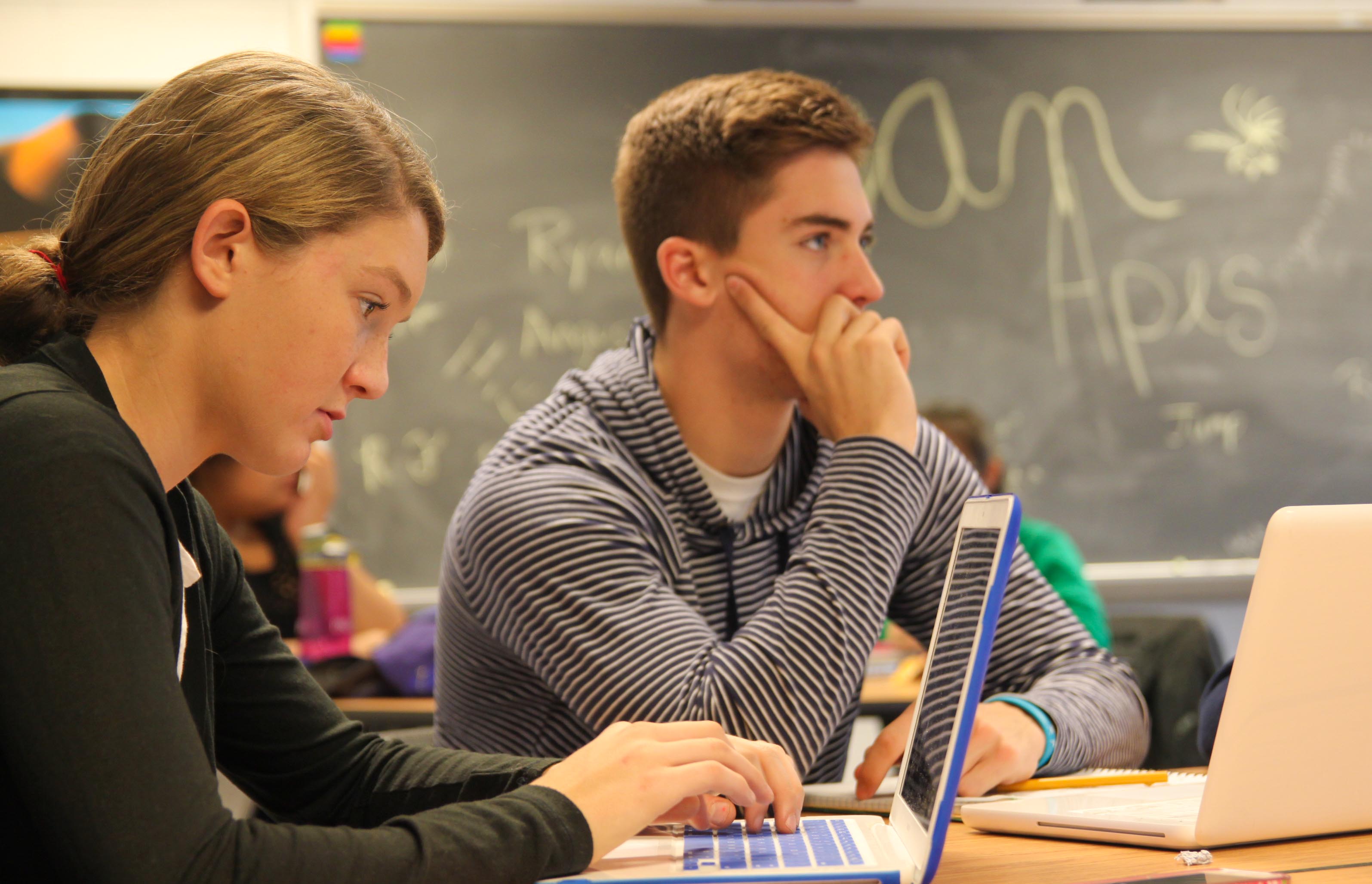 I have the habit of looking at baseball.  It’s a sport still filled with value stories of players like Daniel Nava who, after failing to make his college team, finally made it to the major leagues (Red Sox) to hit the first pitch of his major league career for a grand slam; or Mo’ne Davis, a 13 year old girl who pitched in the Little League World Series with a 70 mph fastball; or Derek Jeter who played 20 inspirational years for the NY Yankees and earned the respect and admiration of players across the league for the way he honored the game; or Brandon Finnegan (KC Royals) who was pitching in the College World Series in June and the World Series in October. Finding the healthy nexus between the game and school values? Easy.

When it comes to politics, the task becomes harder. Particularly so when in the midst of an election cycle the ad rage runs rampant, when respect for an opponent or their party is absent or denigrated as a sign of weakness, and when loyalty to “team red” or “team blue” is paramount. Some of the language posted or uttered by candidates themselves would earn a student at Proctor a trip to the Harassment Committee, or straight to the Dean of Students’ office for a “conduct unbecoming a Proctor student” Major Violation. Why is it so hard to tease lessons of value affirmation from politics? Why is respect for the larger landscape of governance so strangely absent? Where is respect for the “game” that is so easily discernable in baseball?

For an educator amidst all the groupthink of party politics, the election season can be dispiriting. So many of the wrong lessons are broadcast. One can’t help but wonder where Lincoln’s “better angels of our nature” have gone. Maybe to baseball? 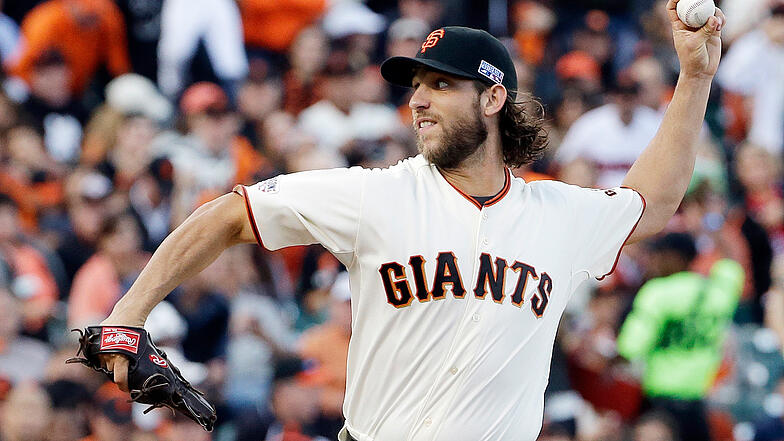 Madison Bumgarner carved out a place in baseball history on Wednesday night. He pitched in his third game of this series, and when his earned run average of all five of World Series appearances dating back to 2010 are calculated, it’s a staggering 0.25.  There are plenty of lessons of character to be learned from the two World Series teams this year, and when the elections run their course next week, I will be looking for the lessons to be gleaned from politics, looking for the one that will be an affirmation of our core values.
Hopefully they will emerge.