With the rain this week, potentially more on the way next, water flows again in the small creeks, the Blackwater River rolled over its banks Wednesday, and we went from muggy to much cooler. It’s a fickle season with frosts, heat, floods, and a blood moon this week. On the same day the river flooded, I chatted with Corby Leith '92, art teacher and kayaking coach, and he was ecstatic about paddling the rising water. “Oh yeah, this is what we want. Definitely. It doesn’t get any better than this.” There’s always delight and opportunity in the contrast and change. 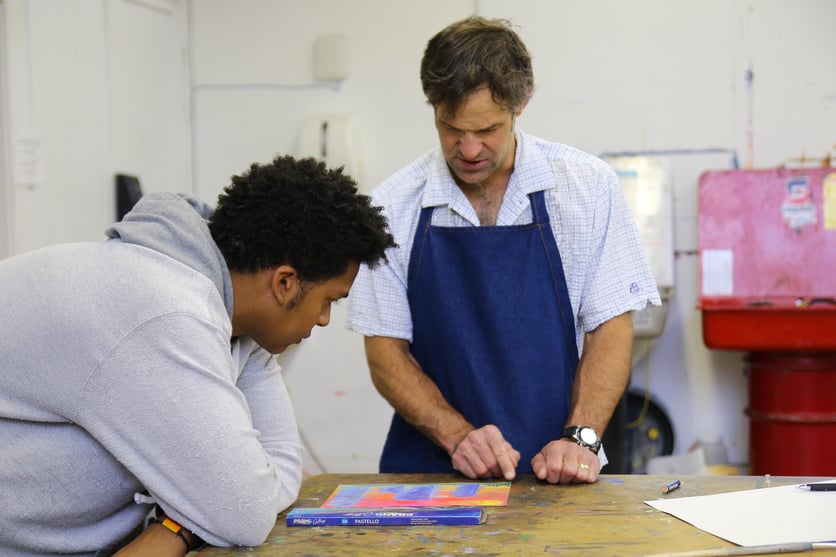 The poem “West-Running Brook” by Robert Frost has come to mind with the week’s rain. The west-running brook runs counter to the typical east-west flow of water to the sea and for the young couple standing on its banks it becomes something more than a simple kink of topography. It speaks to the power of running counter. 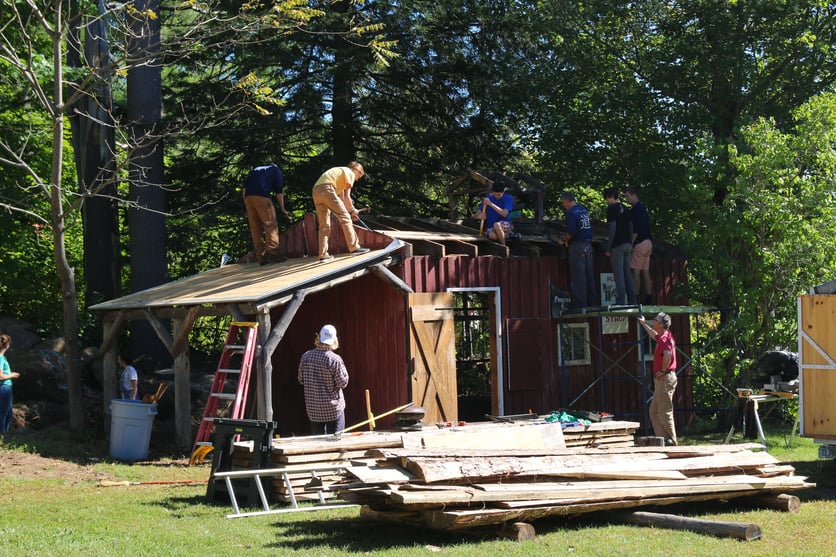 Often I think of Proctor in this way: a west running campus that flows in atypical school fashion. I see this when I stand on our own banks: Brooks' class tears into the Sugar House with pry bars and hammers to redesign the roof, wood storage, and sap tank area – that’s west running; Amber playing basketball on a Segovia team during her term abroad with Proctor – that’s west running; Coco and Timbah planning for the December Mountain Classroom segment, a river trip down the north south running Mississippi in canoes - that’s west running. Especially on that mighty north south river. 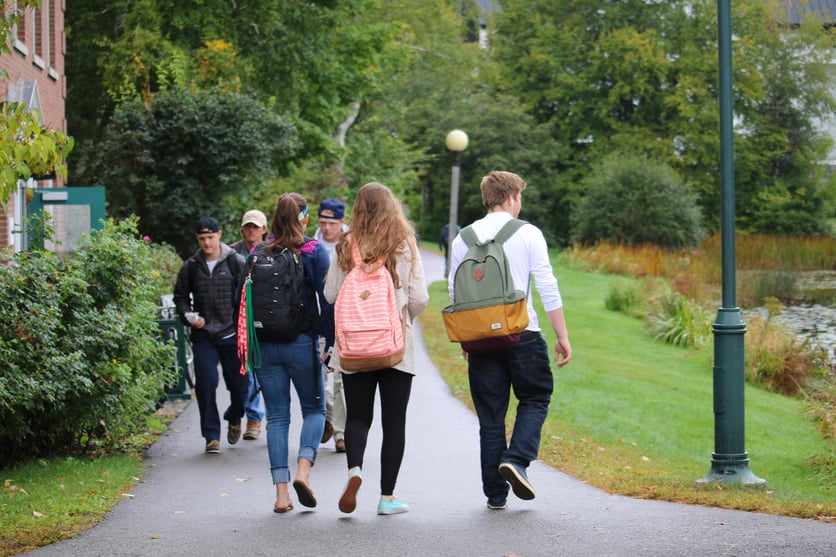 On Thursday morning I jogged the rail trail, acorns peppering down in the north wind, rising water pushing flotsam to the margins of flooded hay fields. I stopped at the covered bridge to look down and over the roiling water and saw the kayak team’s slalom gates strung across the muscled darkness. They ticked the water’s surface, blue and red gates bobbing. In Frost’s poem, a characteristic of the brook is the way a standing wave is thrown up: “The black stream, catching on a sunken rock, Flung backwards on itself in one white wave….” Features of any school – like those blue and red slalom gates on the river - both set a school apart and remind it of larger context. At Proctor, we understand that. Understand ourselves to be in the flow of education trends and outside them, but taking particular delight in those that might run west. 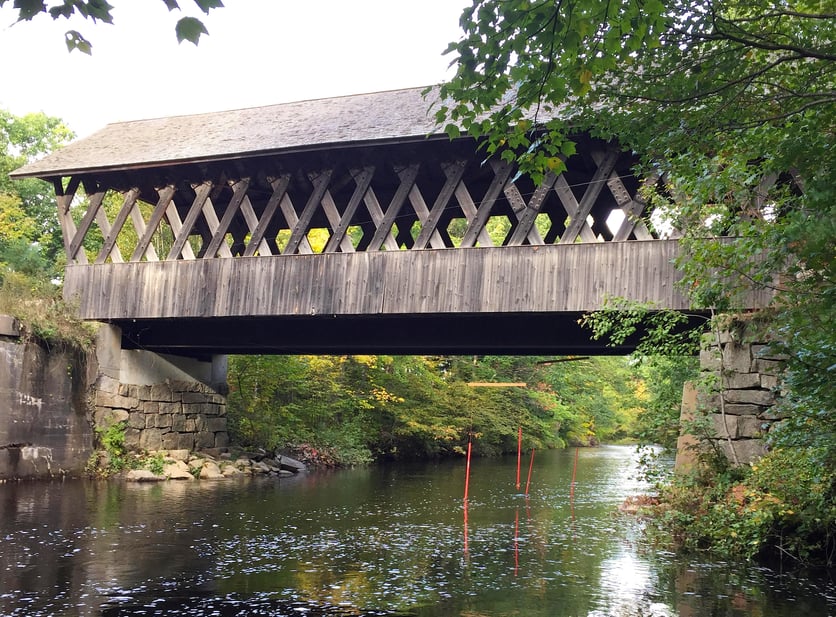