When we pause long enough to listen, to truly listen, we can softly hear purpose as the background music to our journey through life. We begin to piece together good out of bad and recenter ourselves on that which holds the deepest meaning in our lives. 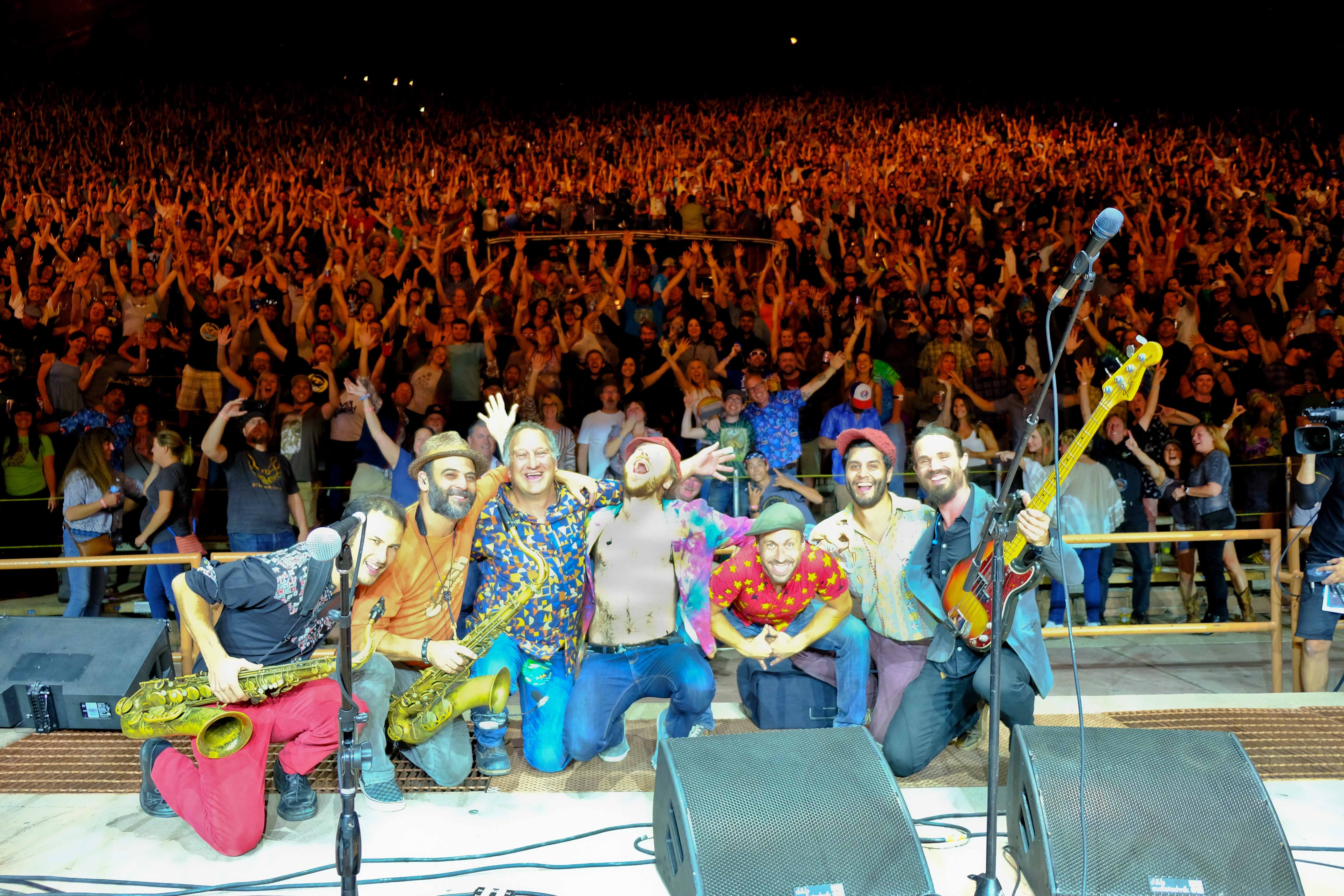 We write often that each student’s journey through Proctor (and beyond) is nonlinear. We remind ourselves that the sooner we embrace the individual path a young person will take, the more they will benefit from the structure, relationships, and experiences Proctor provides. For Scott Messersmith ‘02, this nonlinear journey began in earnest after arriving at Proctor as a ninth grader. Adrift in his hometown of New Orleans, he found literal and figurative centering through Patrice Martin’s ceramics classes and the community of Proctor. “The moment I met Patrice, my life changed. Spending countless hours in Slocumb learning to throw pots. Losing myself in the creative process. Her patience and kindness that so many of us experienced as students was a significant influence in my life.”

On Friday of Fall Family Weekend, a broken trailer towed behind The California Honeydrops tour bus brought Scott to campus for a visit. An inconvenience in the tour schedule (the band was traveling from a gig in Northampton, MA to a gig later that evening in Plymouth, NH) and need for an emergency repair suddenly became a purposeful stop as Scott reconnected with the community that shaped him during his high school years. 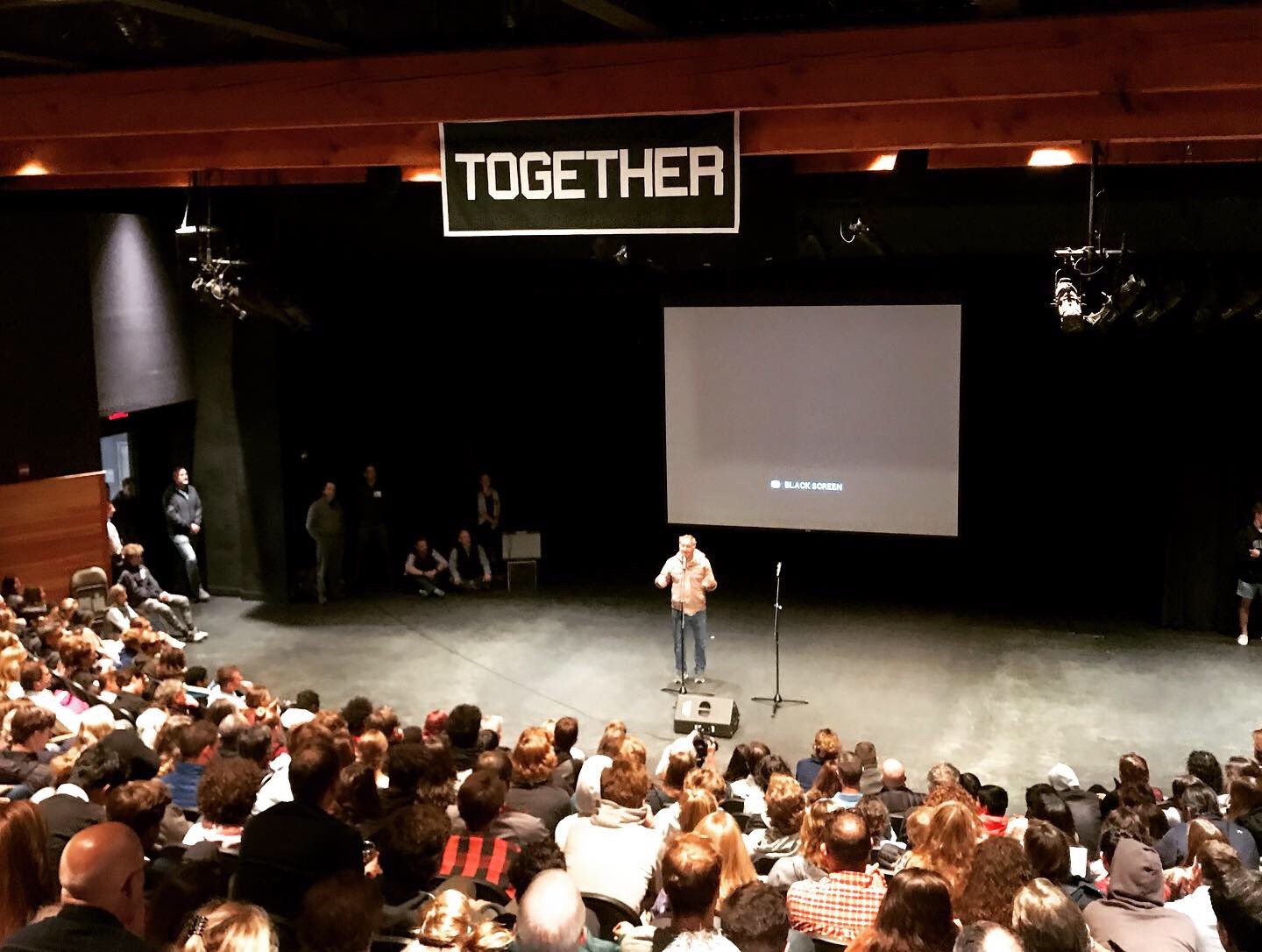 While Brandon Meier of Proctor’s Maintenance Team volunteered to fix the trailer, Scott stepped into assembly to see his old school community in action. His reflections on the Proctor he experienced nearly thirty years ago reinforced the impact of the Proctor students are experiencing today, “Proctor gave me the opportunities, tools, and relationships to focus on my strengths. Whether it was working in the ceramics studio, playing music, or playing tennis, Proctor was the one place in my life where I was seen simply as who I am. I was able to flourish in that light unlike any other I had experienced in my life.”

Following his Proctor graduation in May of 1992, Scott spent two years working and learning before attending college. “I worked for a production potter in Waitsfield, Vermont for two summers, taught tennis at New England Hiking and Tennis in North Conway, New Hampshire, and spent valuable time figuring out my purpose in life before heading off to Evergreen State College where I was reunited with two fellow Proctor alums Jason Buehler ‘91 and Mark Shirazi ‘91 and started a band called the Life of Reilly.” A varsity tennis player throughout college and an eventual pottery major and music minor, Scott made the most of his college experience studying abroad in Cuba and Brazil where he immersed himself in the study of traditional music of those cultures. Eventually, his post-college life landed him in Boulder, Colorado where he continued his musical pursuits, interweaving Cuban and AfroBrazilian influences with modern funk in the band The Dave Watts Motet for over a decade.

“I am so thankful for Proctor and for the opportunities this place provided me. I was fortunate to call this my home, and I hope the school continues to expand its ability to provide access to the Proctor experience to students of all backgrounds moving forward. The doors to Proctor must remain wide open; it is a magical place, one that changes lives and validates young people when they most need validation.”

Never one to be locked into a traditional job, Scott has launched and run numerous businesses during his twenty years in Boulder, including the running of a vacation rental business with his wife out of the home and small cabin they designed and rebuilt from largely reclaimed materials. “We bought a shell of a house and started building out the interior with a focus on reclaimed materials. Nearly twenty years later and we are still in the process of finishing these projects, but have a beautiful retreat space and small cabin that we rent out. We have also hosted three different Mountain Classroom groups from Proctor over the last decade or so, and it has been so good to get to know students and instructors engaged in this program. These connections and the countless meet-ups with former Proctor classmates, teachers, and alums at gigs around the globe energize me in a really meaningful way.” 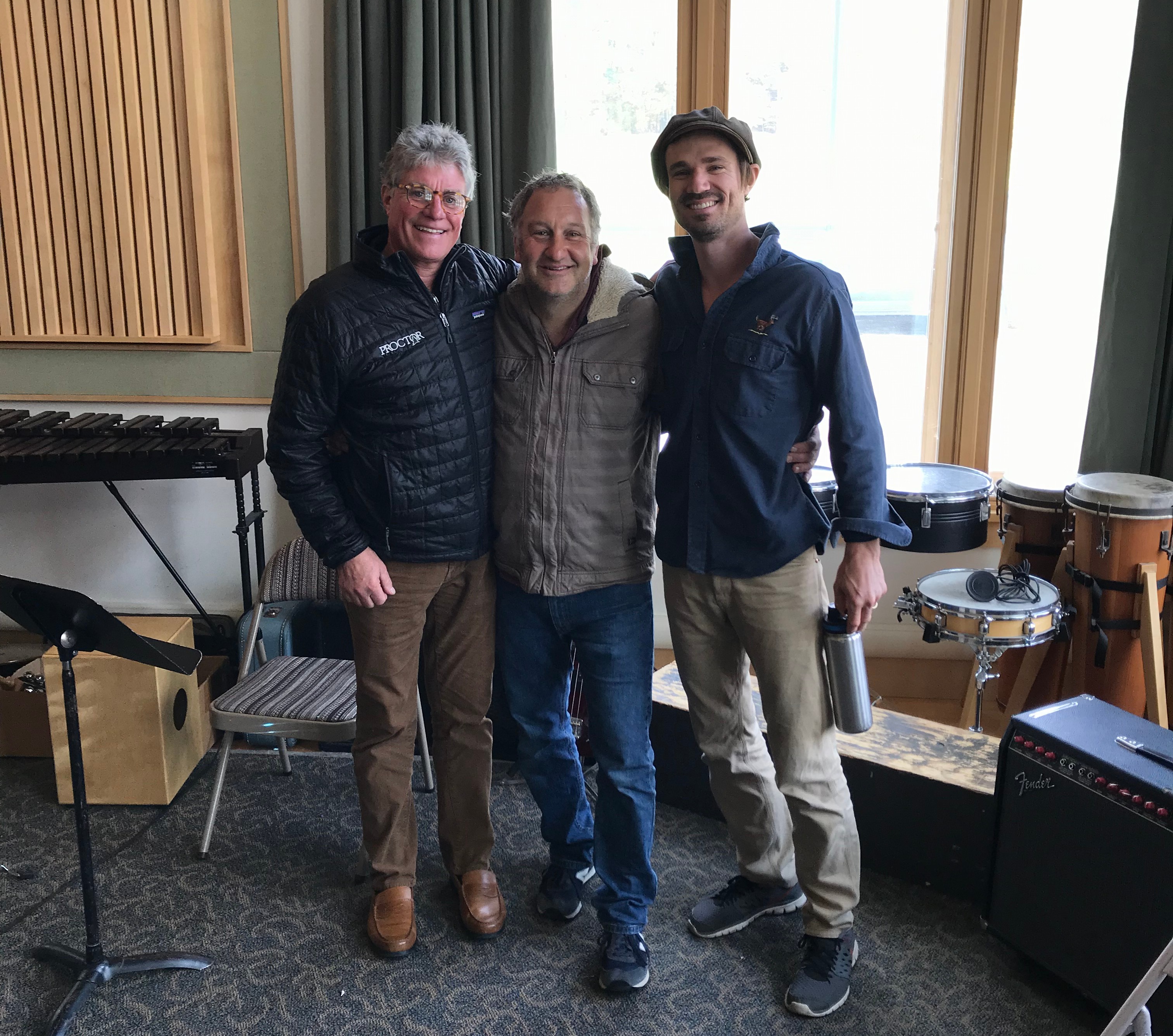 Keith Barrett '80, Scott Messersmith '92, alongside a friend of the band in Proctor's Recording Studio

With an intense focus on building, remodeling, and running his vacation rental business, Scott noticed how much he was missing music in his life. He started a five-piece Cuban band with a friend in Colorado, and then heard about the California Honeydrops from another friend. After realizing an old friend was their manager, he arranged a sit-in and began playing with the band in 2013. The strong musical connection between Scott and the band has led to more and more gigs for the group around the globe, including a current five-week tour across the United States. “This band has inspired me to be back in music and on the road again. I used feel gigging was grueling, but have realized so much of touring is who you are traveling with. This group is so great. Everybody exercises, play frisbee, hike, and really respect each other and each other’s health while on the road. To see the California Honeydrops perform at Proctor would be a magical moment and hopefully we can make that happen in the future!”