The members of the Proctor en Segovia Spring 2015 explore the city and surrounding areas, prepare lunch with foods purchased at the outdoor market, and begin to develop relationships with Segovians!

Looking back at the tip of Segovia’s casco antiguo (old town) from the climbing wall. Segovia’s Alcázar and Iglesia de la Vera Cruz are framed by the still snow-covered Guadarrama mountains, and lush, green fields. 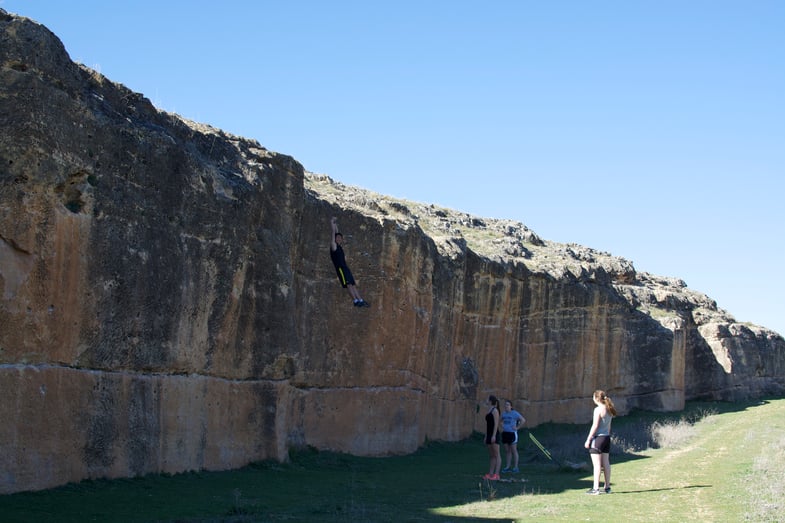 Hal demonstrates his climbing prowess.
Myles created this video about preparing crepes in the school kitchen after shopping for ingredients at Segovia’s Thursday market!

On the flight to Spain, not many of us knew what was to happen. Some of us slept and others didn’t as we went from flight to flight to bus to where we would meet our host families for the first time. I didn’t know what to expect, but when I met my host mother Esperanza, I knew it would be a great two months. I experienced a warm Spanish welcoming even though I had no idea what Esperanza was saying in Spanish. We drove to the house and I was told the basics of where my room was and where to put my stuff, and I was hoping I understood it all correctly. The rest of the students were doing the same and we were all to meet at the school later that night. The first few days were iffy with the host families as we tried to comprehend everything going on as we settled into a new city along with a new country. We spent our free time getting to know Segovia and figuring out the best cafes we all liked and where to get amazing cheeseburgers that were almost as good as the ones in the states. We went from hikes to walking around Segovia's castle and also seeing the market on Thursday outside of our school for the first time. Even though not many of us knew what to expect coming over on the flight, the time spent here so far has already shown us it will only get better. 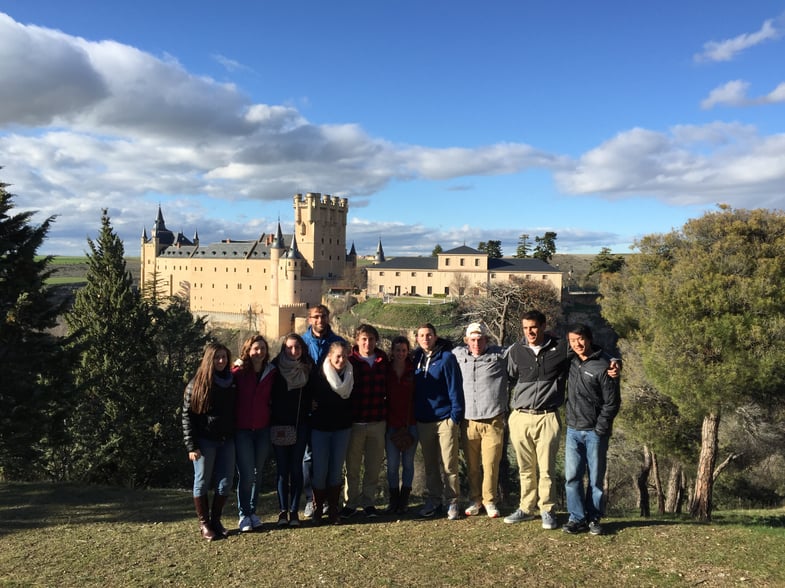 By the end of their first full week in Segovia, students have explored much of the old town as well as the trails and green belt that encircles the city. 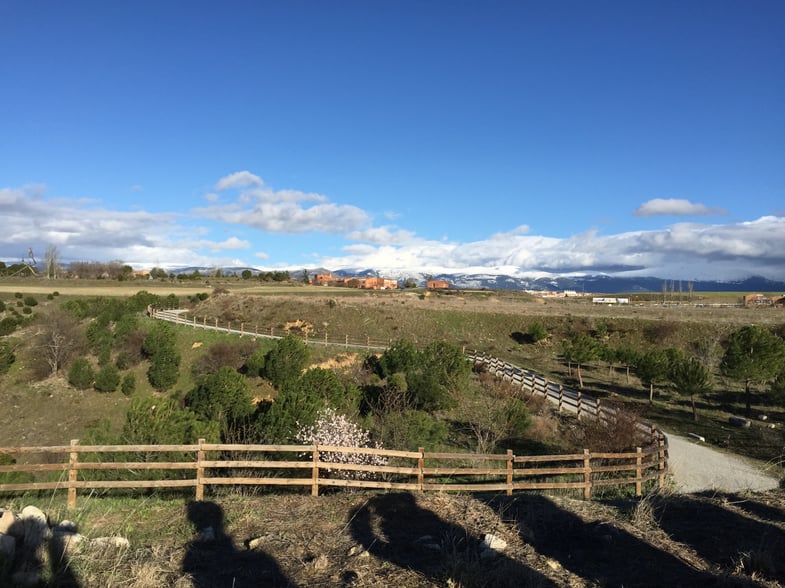 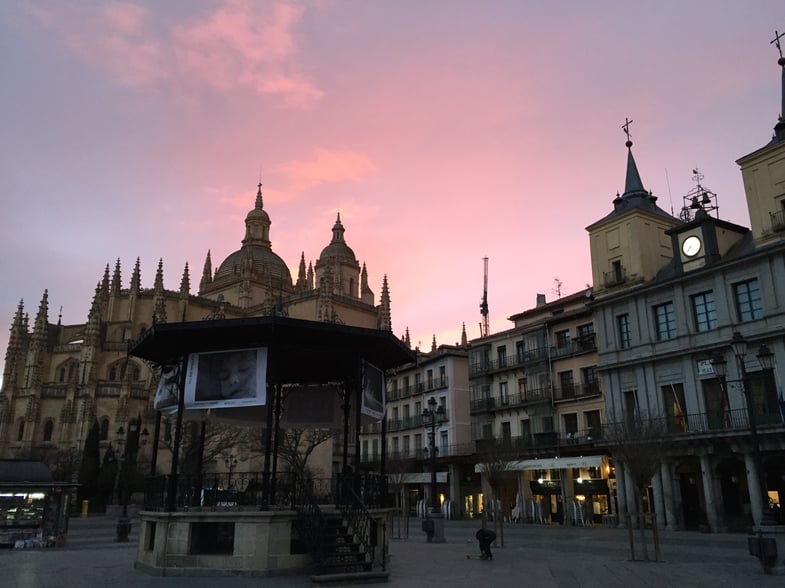 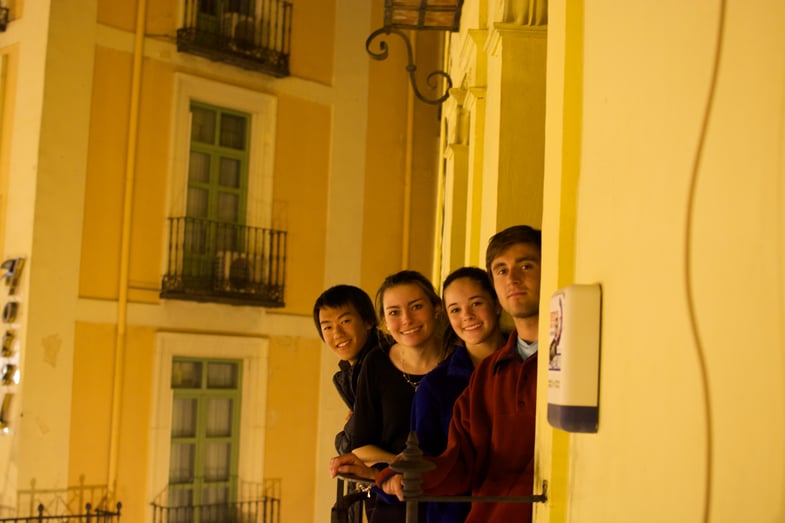 With Semana Santa (Holy Week) just around the corner, Segovia’s Plaza Mayor buzzes with energy and activity on a Saturday night. Proctor en Segovia students soak it all in on the school’s balconies, from above. 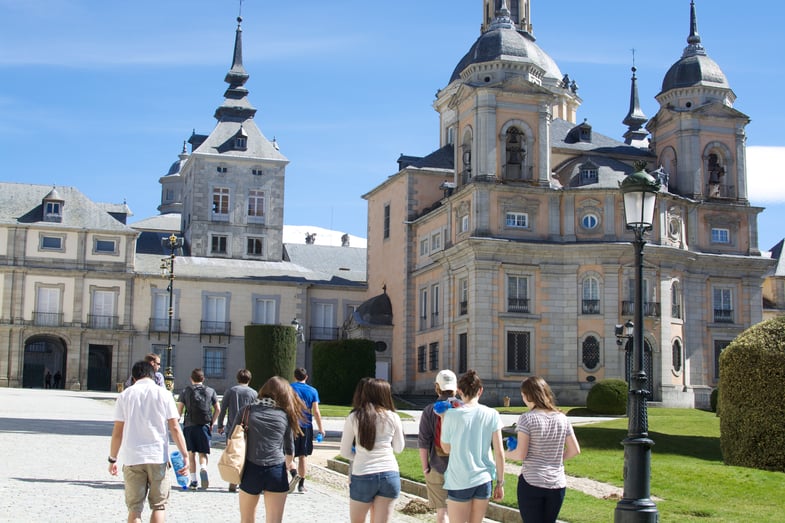 On Saturday, students traveled the short 20 kilometers from Segovia to visit the royal palace and gardens of San Ildefonso de La Granja. Built by Philip V, the first Bourbon King of Spain and grandson of the Sun King Louis 14th, to emulate Versailles and as a retreat from the hustle and bustle of Madrid.
We learn from the past, in order to better our future; there are rich stories of life, death, kings and queens, priests and bishops, lives of the common, the noble, all that have set foot in the Plaza Mayor just outside the Cathedral. So isn’t it fitting that the place of historical congregation be a stone’s throw away from my classroom for the next two months.

Since I am surrounded by the past, I am bound to learn from it. Rich, vibrant history is just outside my door, everywhere I step. Segovia offers me a 2000 year old book of learning, of knowledge, a small novel in the scope of Spain in it’s entirety. That knowledge will be mine in time, the knowledge of the past becomes mine in the future. 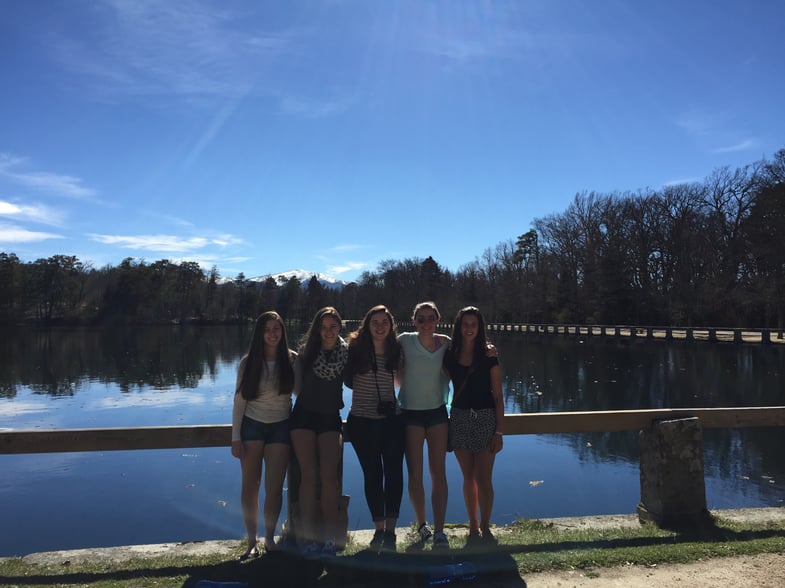 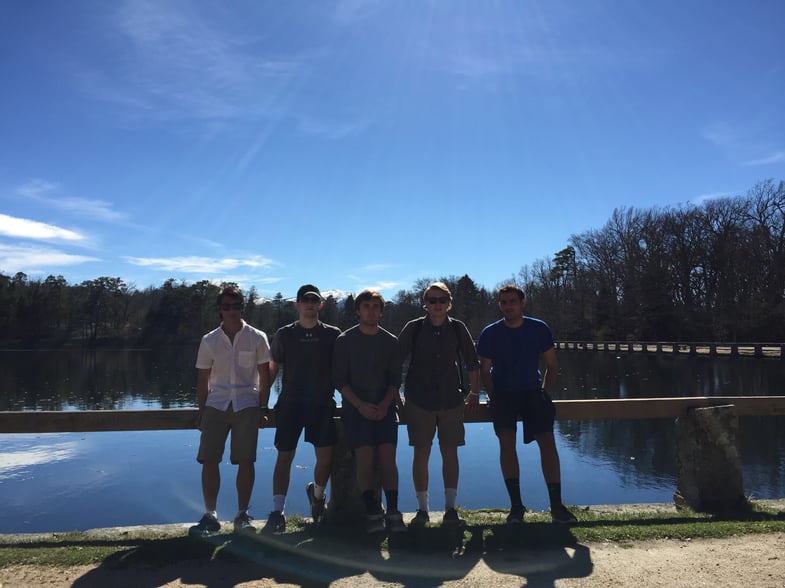 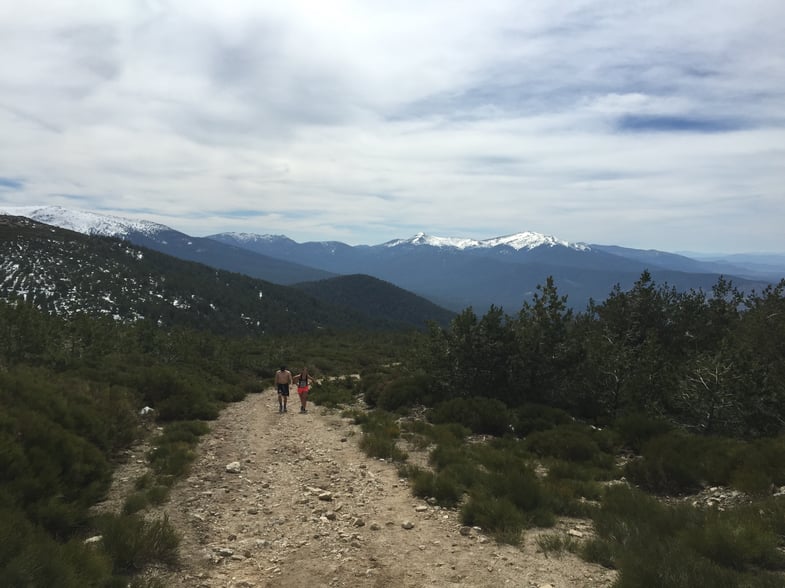 On Sunday, several students returned to the mountains near La Granja to find a waterfall that they had spotted in the distance the previous day. 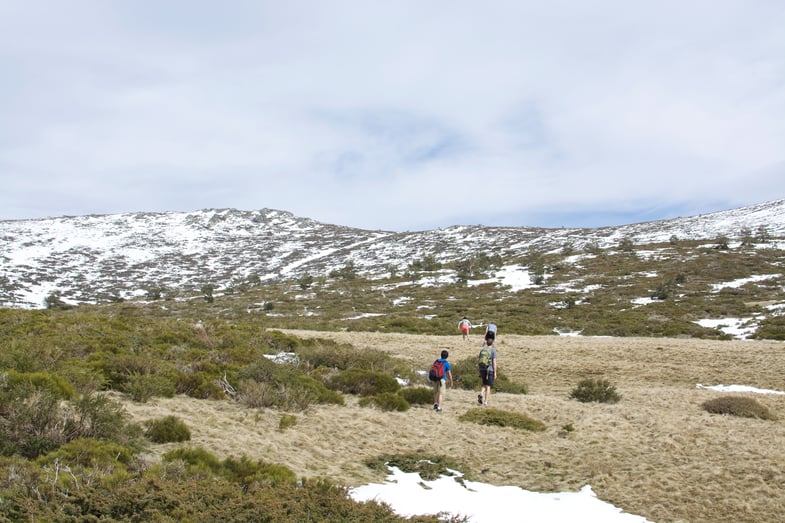 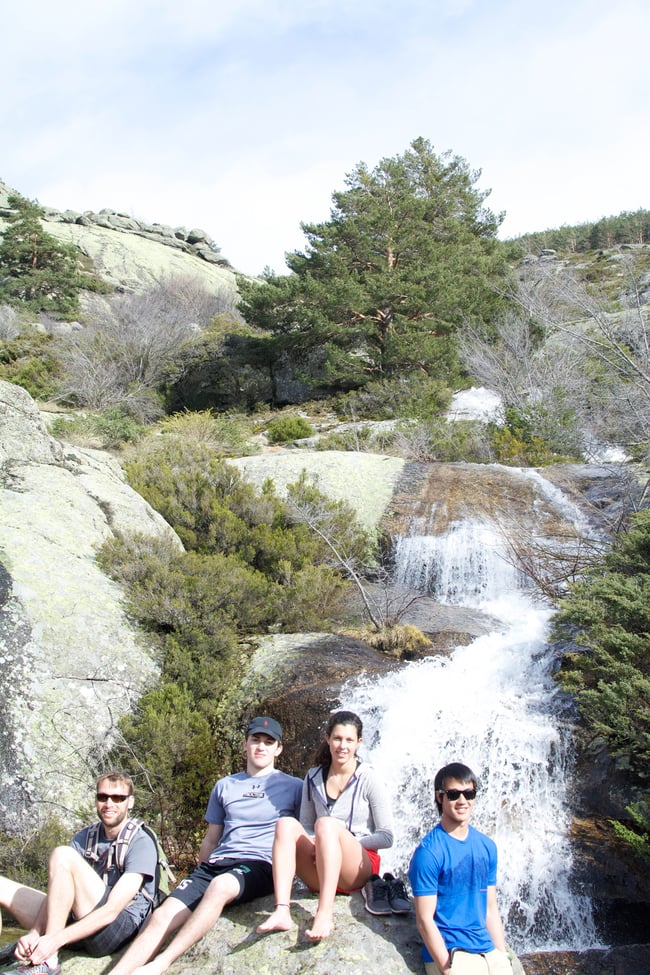 Top of the waterfall finally found!
As my first week in Segovia concludes, I will be stepping back and looking at some of things my group and I accomplished. We spent the week doing many different things. We got to take a bite of middle eastern food at a Syrian restaurant. I did not want to get Syrian food. I was the minority in the group and I was pleasantly surprised with how good the food was. It also felt very refreshing to try something new. Yesterday, a group of five of us ventured to the outskirts of the city and discovered some caves that had breathtaking views. Unfortunately, it was cloudy and we were not able to catch a glimpse of the sunset. As the new week is starting I am looking forward to new adventures with my Spain group and directors! 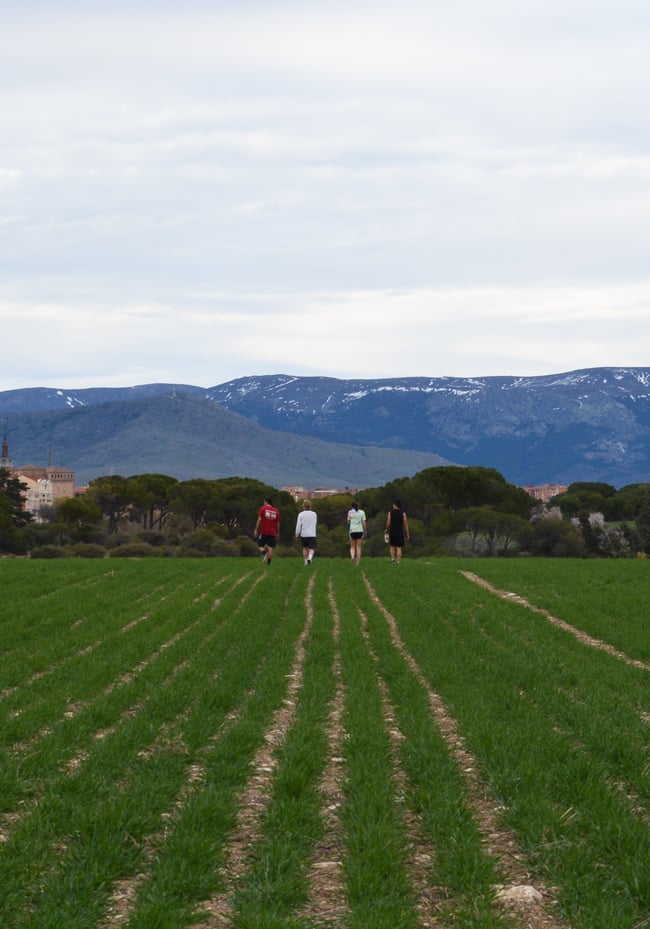 Hiking on trails outside the city on a nice afternoon.

Students ventured through planted fields and wild fields of herbs in search of some of Segovia’s caves. 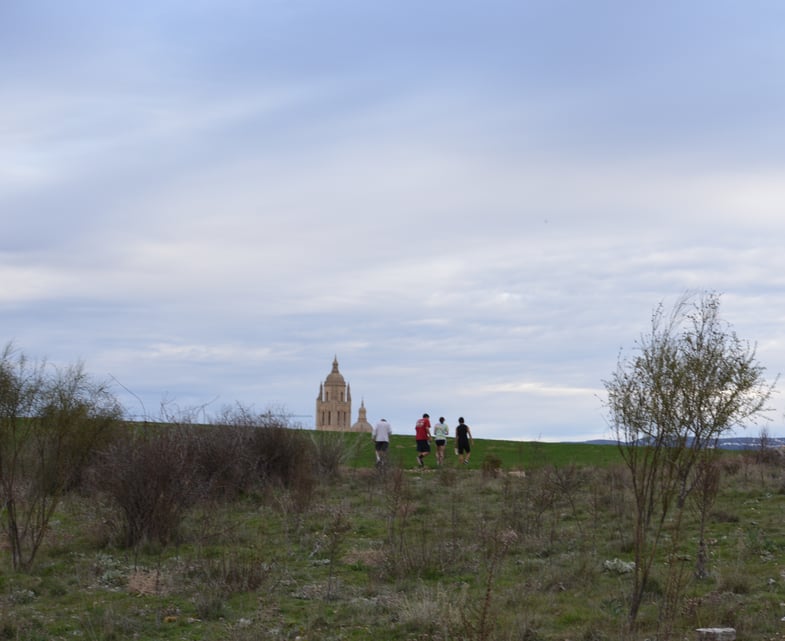 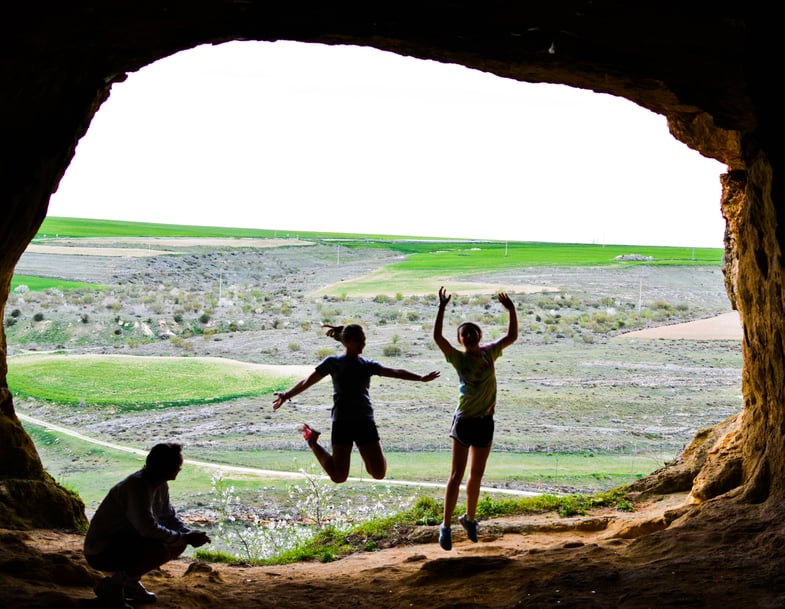 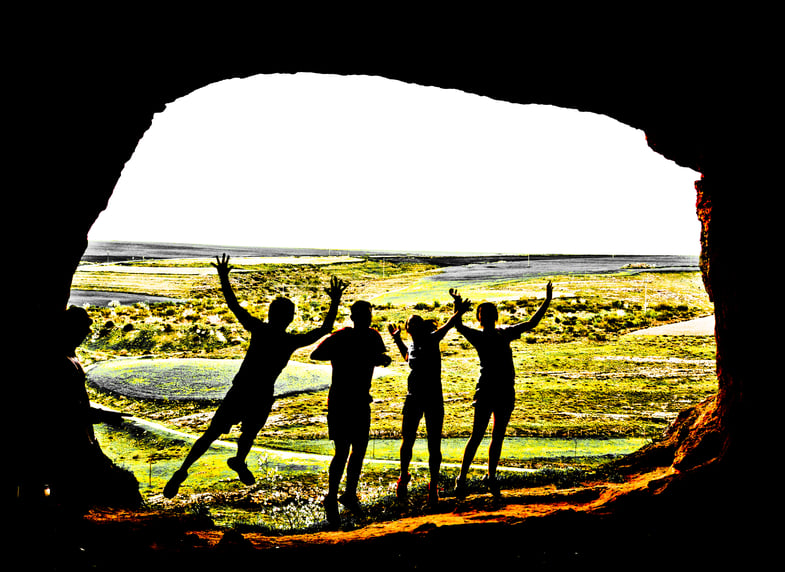 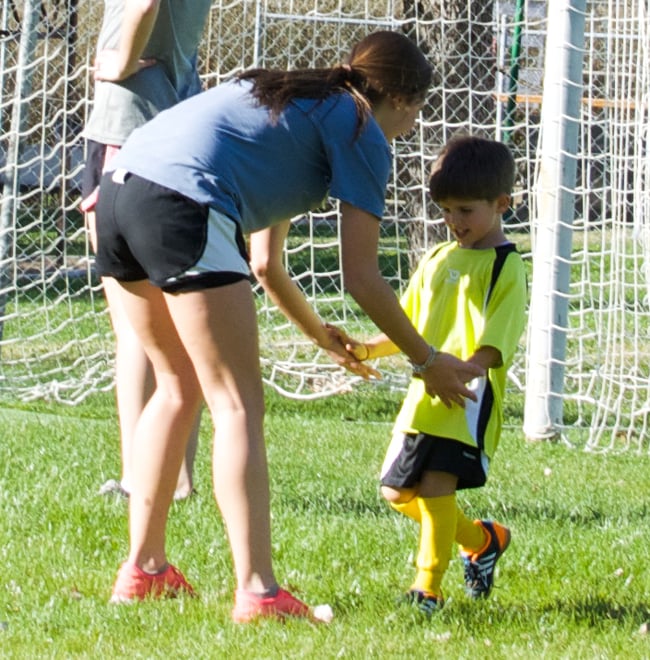 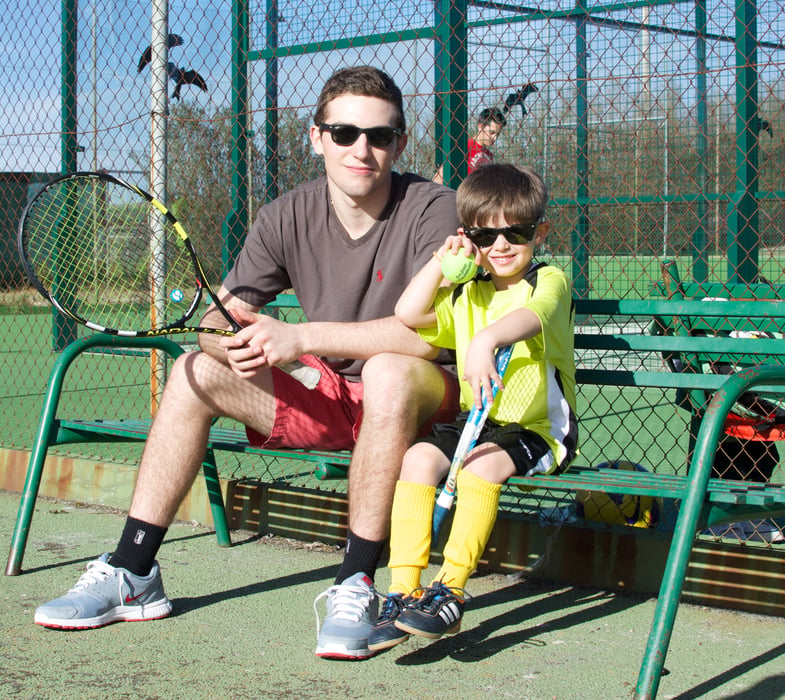 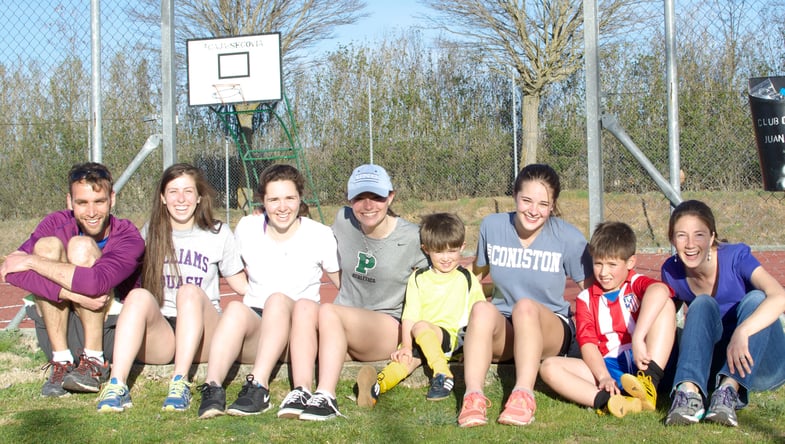 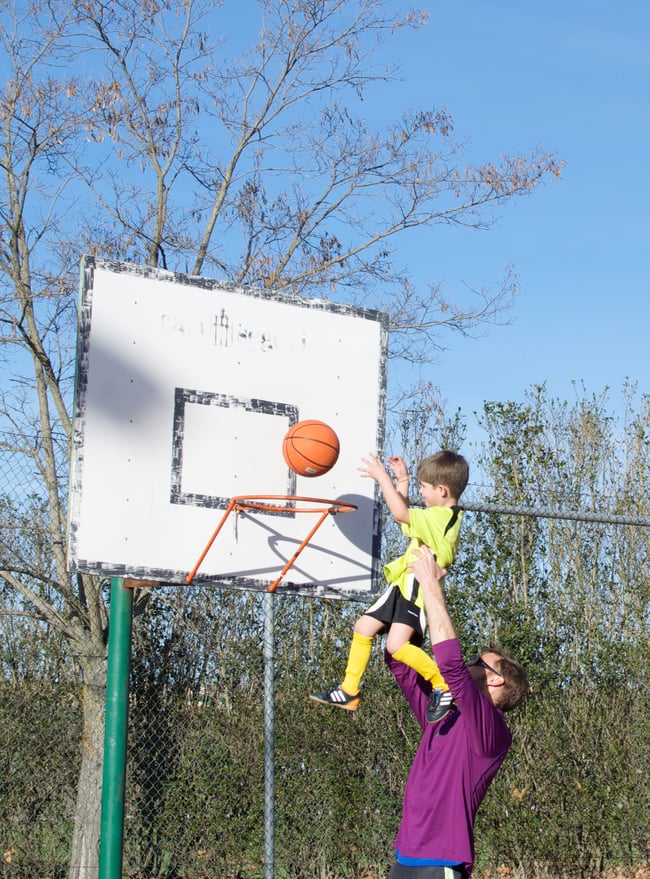 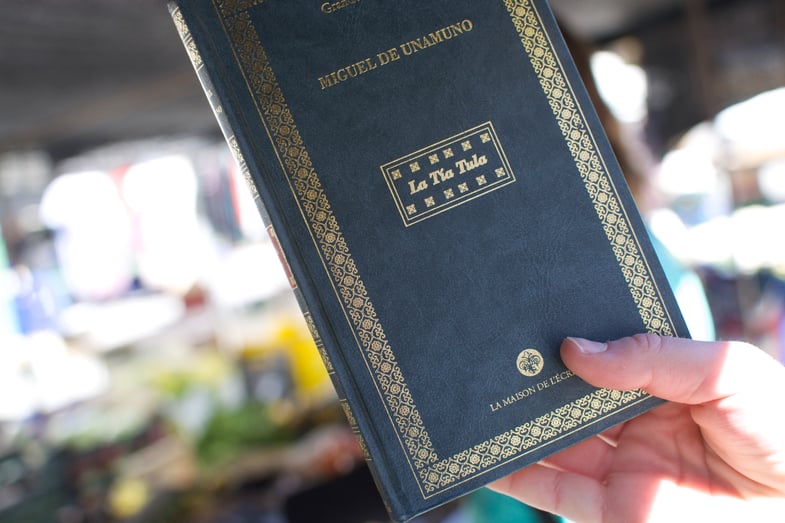 Students purchased used books at Segovia’s outdoor Thursday market. Some plan to use these as the foundation for their final project for Introduction to Spanish Culture Through Literature and Film class. 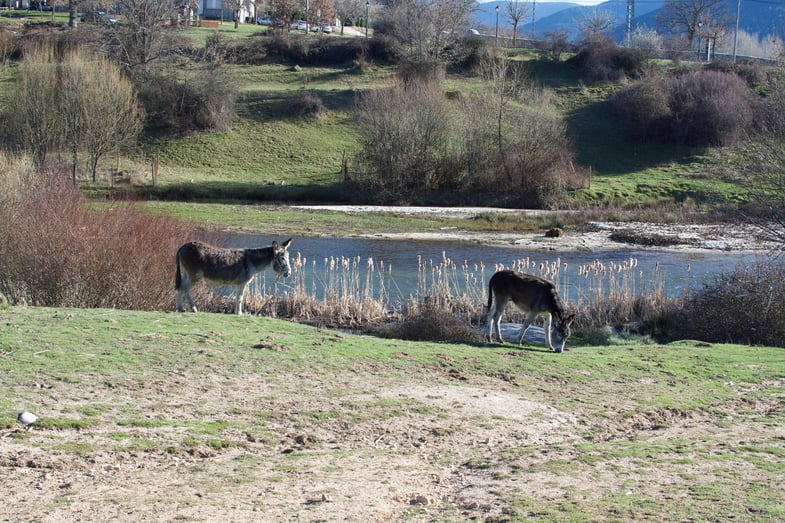