Proctor en Segovia: Give and Take

Proctor en Segovia students have been busy traveling, learning, and living abroad over the past two weeks. Check out this week's update below! 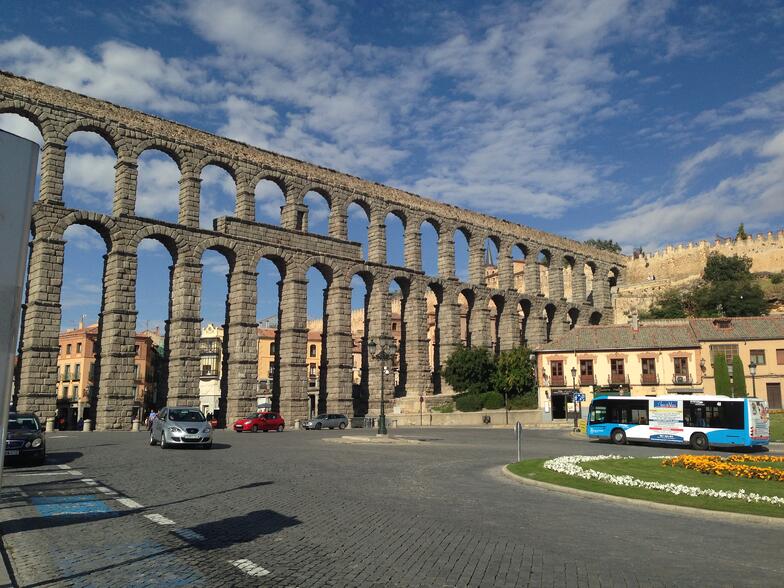 Students have been busy and hard at work in Segovia over the past week!  (Photo credit: Colby Near)

They attend Spanish, Literature, and History classes in the mornings.  Afternoons are devoted to many different activities.  (Photo credit: Colby Near)

Colby took these photos during her photography activity in La Granja.  (Photo credit: Colby Near) 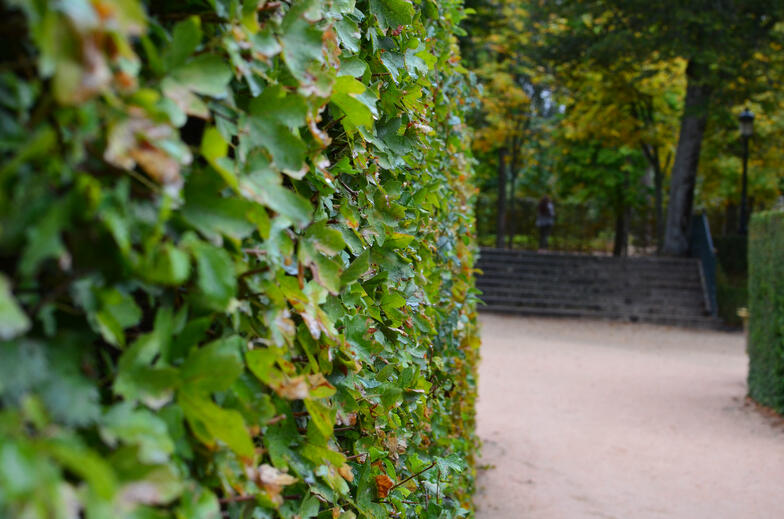 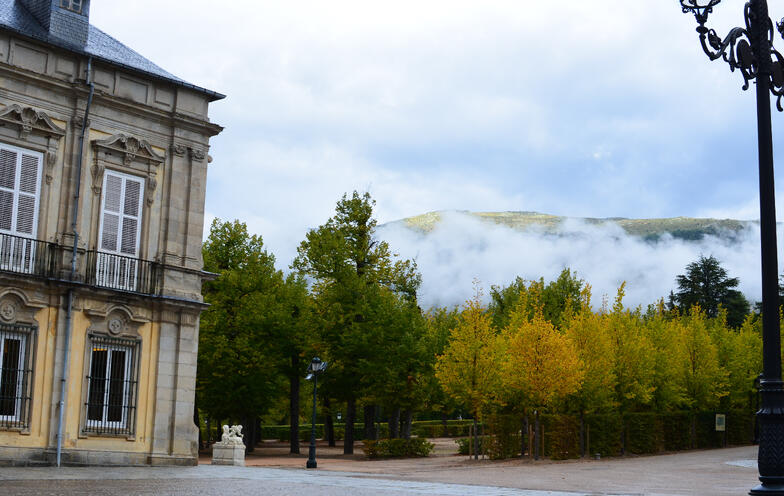 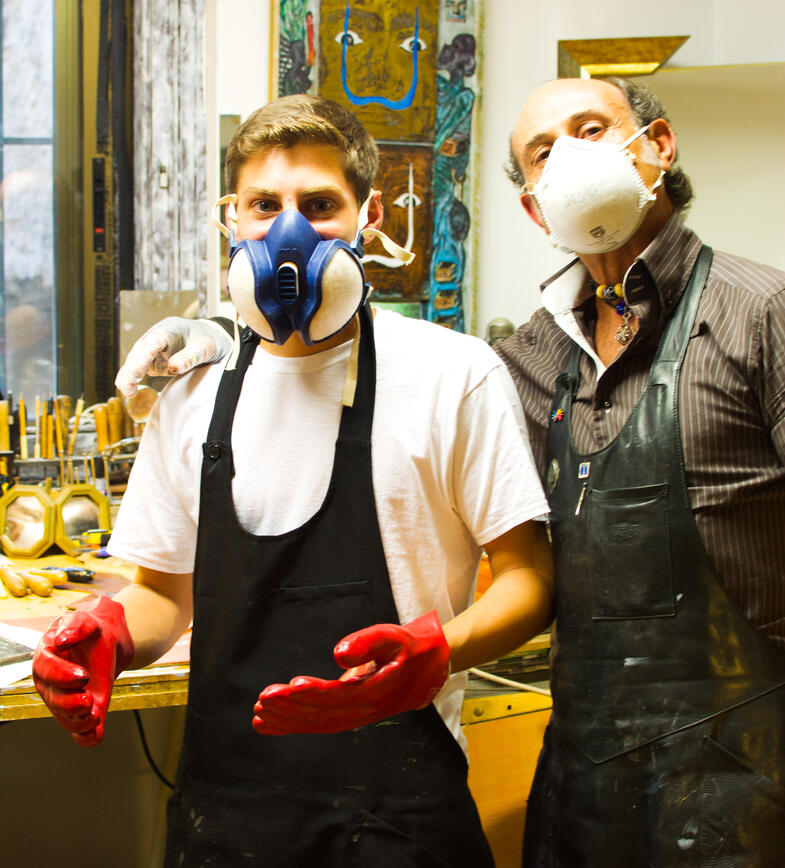 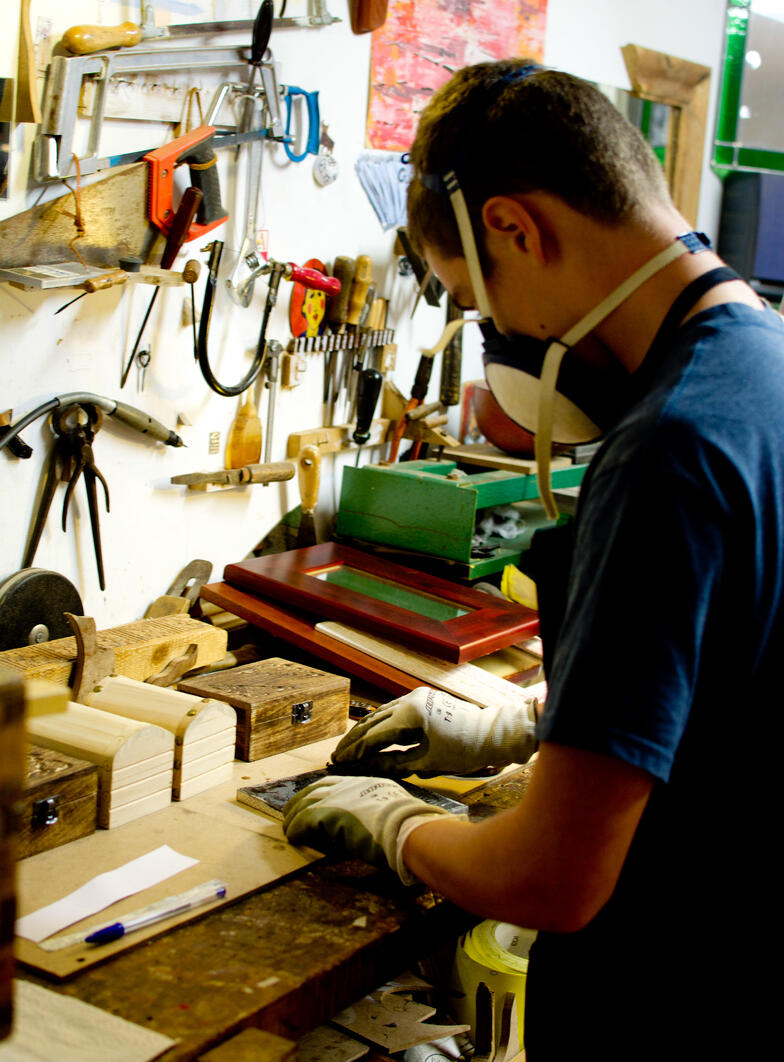 Stu at work in the metal studio. 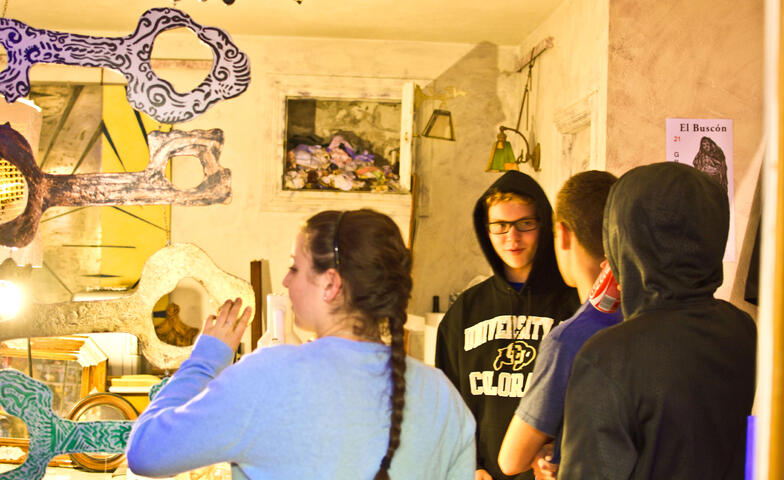 Our group joined a local school to watch los bomberos de Segovia (the city's firefighters) demonstrate saving victims of a car accident.  Cole and Nick Sawaya volunteered to be victims of the crash (and practice their Spanish)!

The firefighters rescued them! 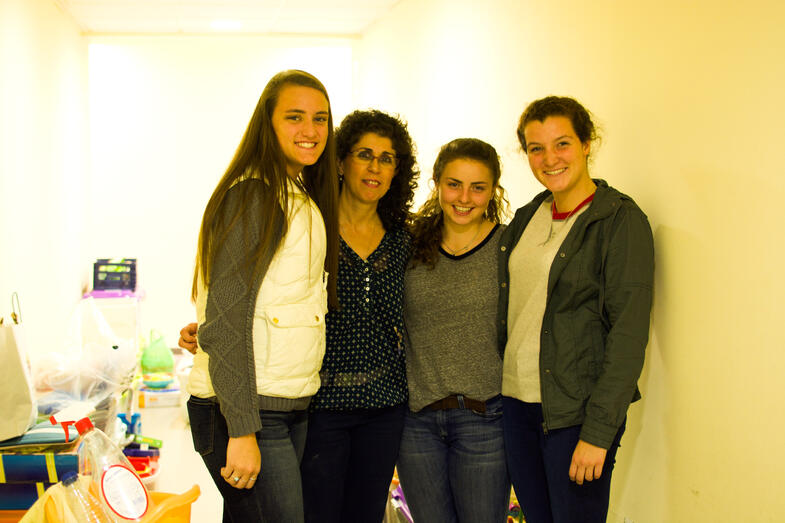 This lovely woman, pictured with our chicas, works for the city of Segovia and runs a program which aims to inspire Segovian children to read.  It is free for any child in the city. 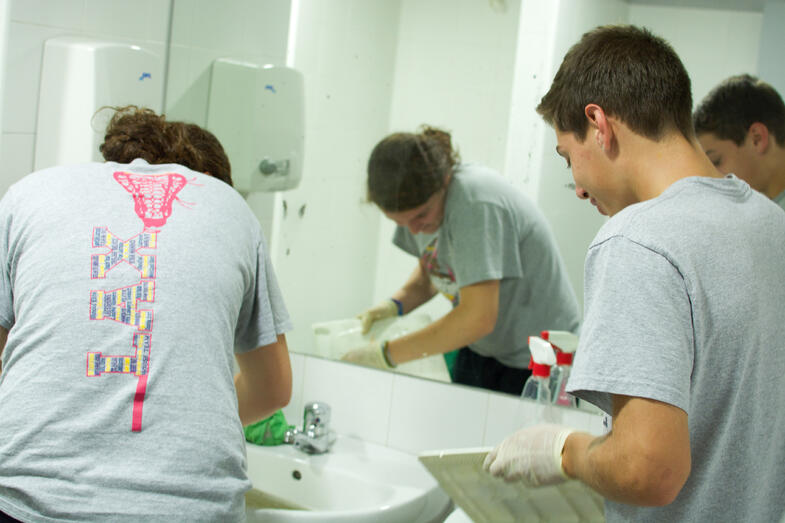 Our groups' task was to disassemble all of the children's tables and chairs and clean them (they had recently been used for outdoor reading workshops over the summer) before the groups of kids begin in October. 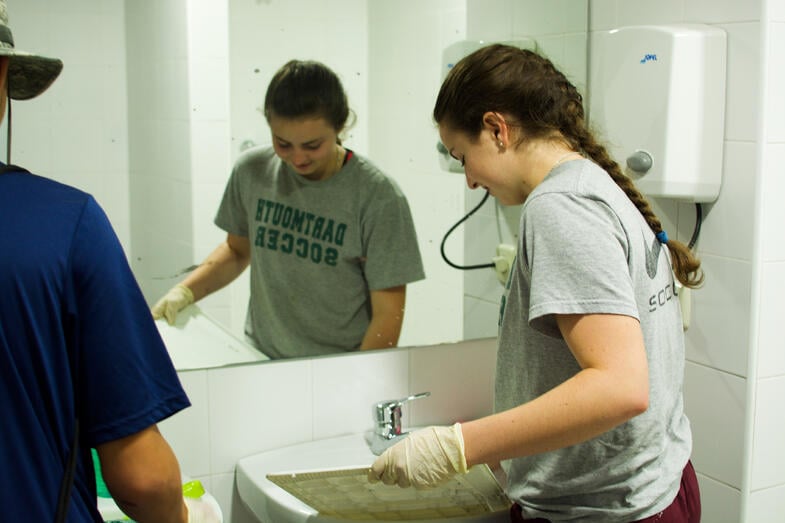 In one afternoon our crew was able to finish a job that normally takes Elena a month!!  Many Proctor en Segovia students will join Elena's project in October and volunteer their time reading to children.

In other news Pedro Sanchez, Secretary General of Spain's Socialist party came to Segovia.  We joined the paparazzi and took photos of him.  He might be the future president of Spain!

And then it was Stuart's birthday which meant delicious cake! 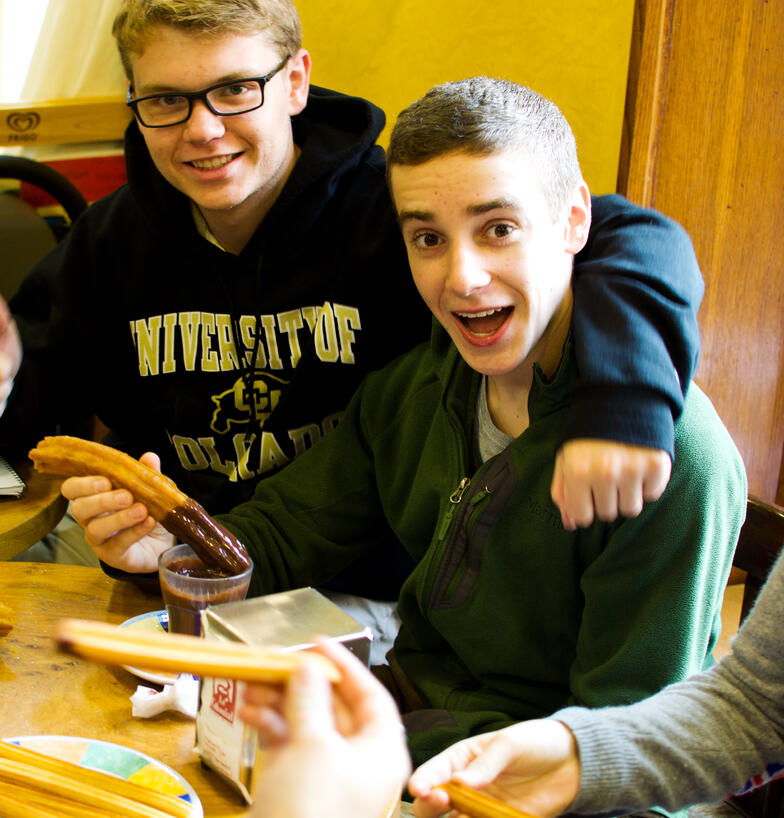 There were also Stu's birthday churros. 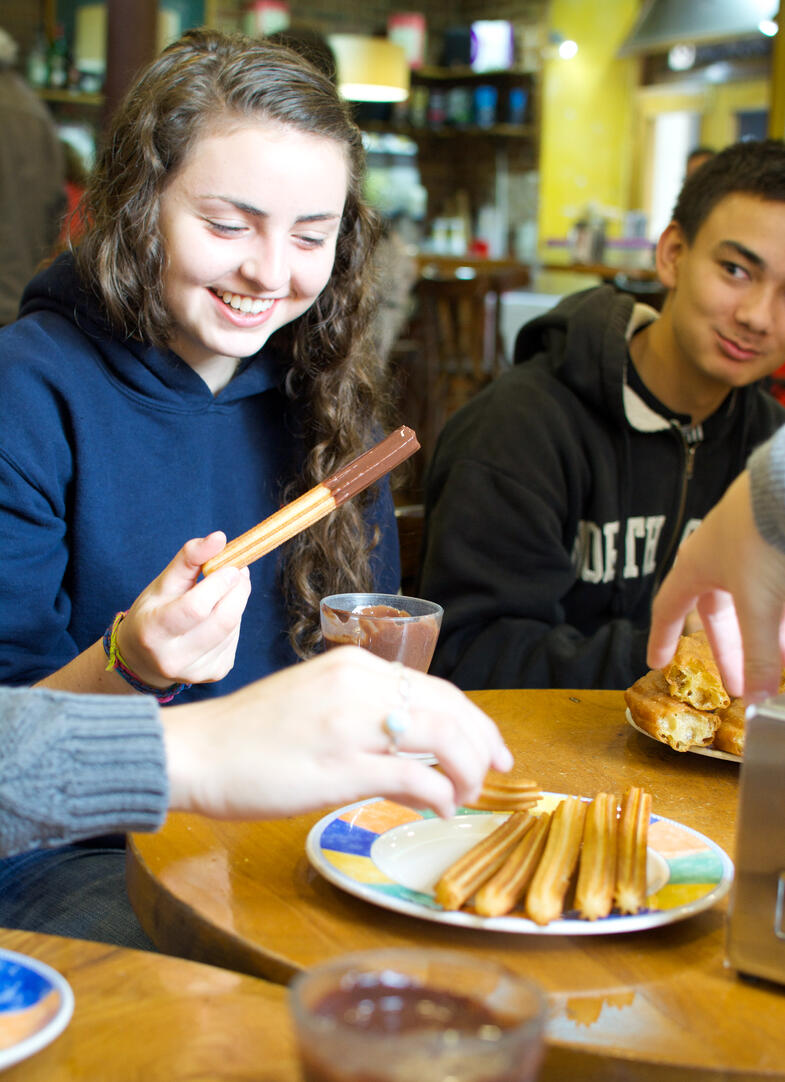 We all enjoyed them! 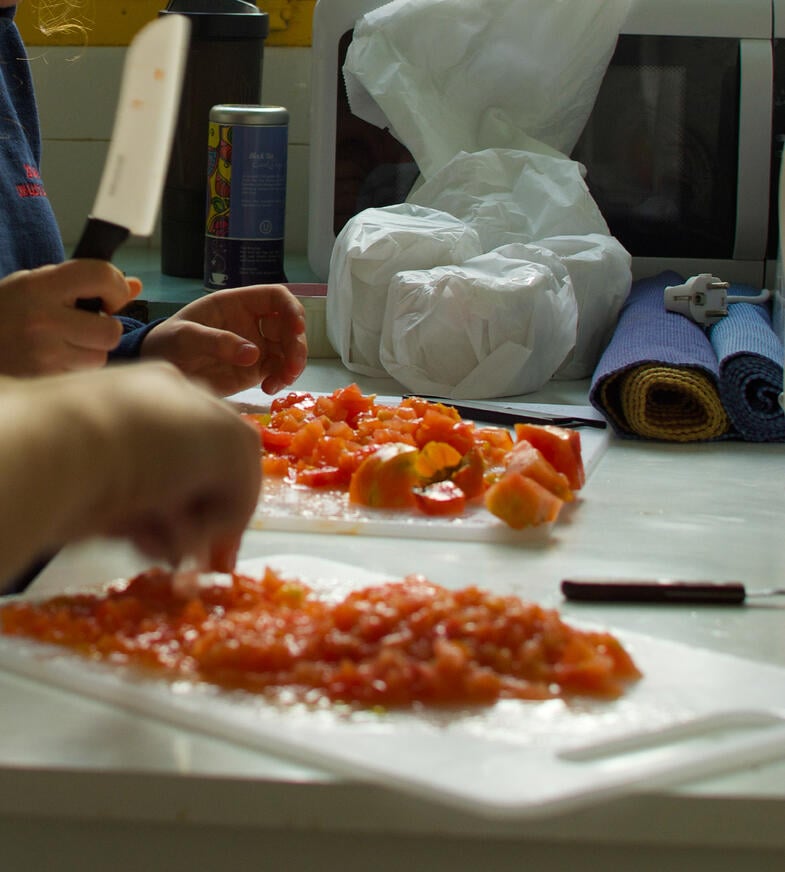 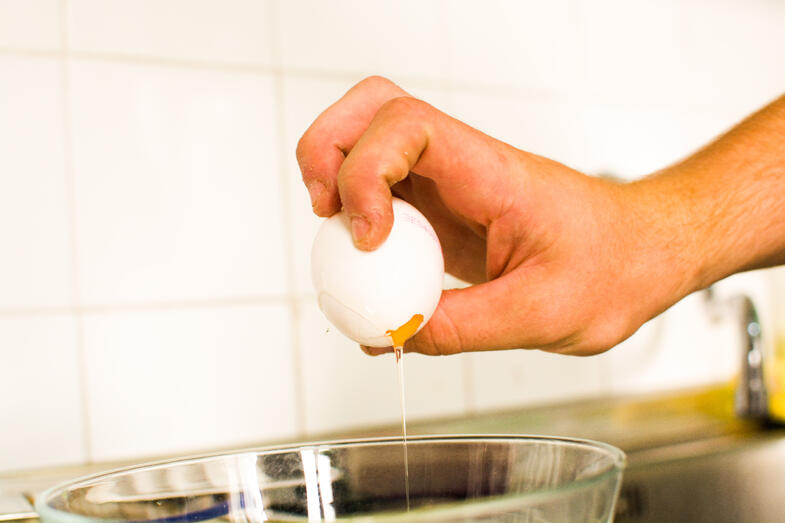 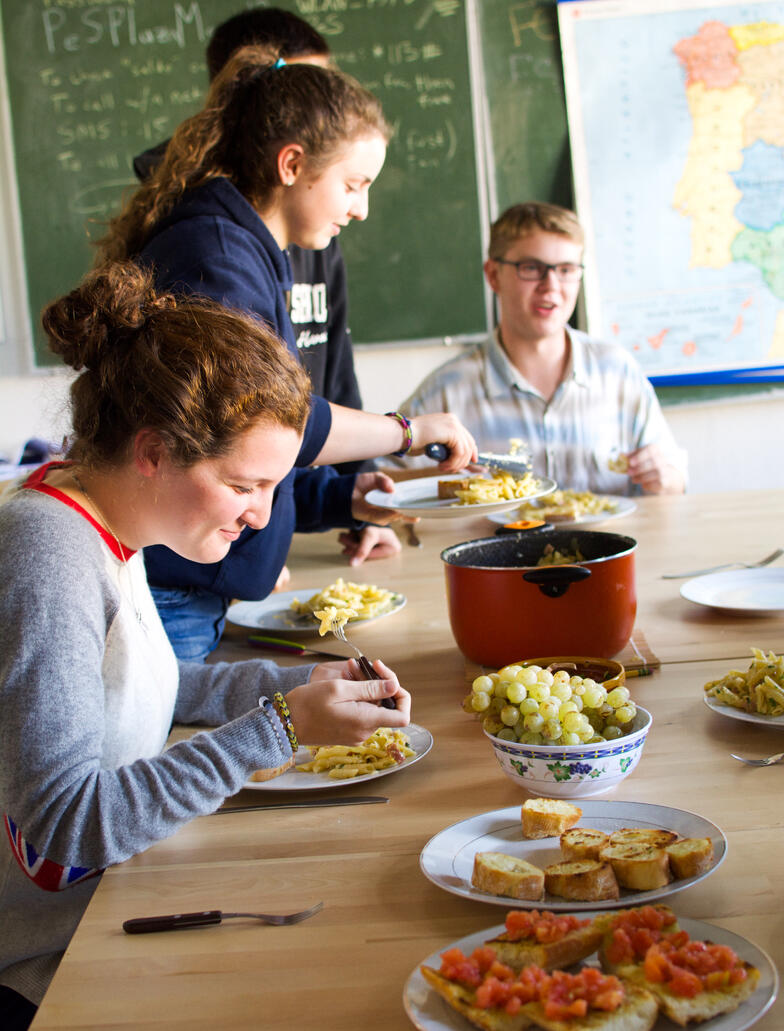 For lunch - grapes in season right now, grown all throughout the province of Segovia, pan con tomate -
typical Spanish bread with tomatoes, garlic, and olive oil, and pasta carbonara with plenty of bacon (at Stu's request!) 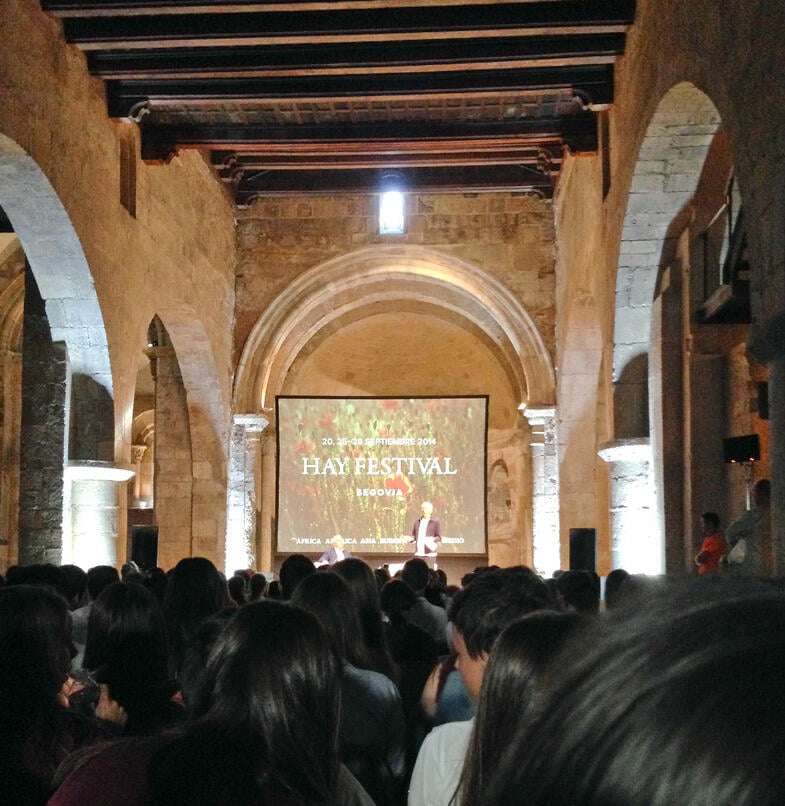 In September the Hay festival takes place in Segovia, celebrating literature, music, film, and art.  Our group attended a wonderful poetry reading by the British poet, Roger McGough.  Then Cole wrote some beautiful poetry of his own!
Lost on a Train

Seven loud lost Americans on a singular train.
The Spanish marked trains identical,
Only numbers and colors on a confusing Spanish map.

Seven listening Americans on a single train.
Waiting to hear the murmured words of the train conductor,
"Atocha" 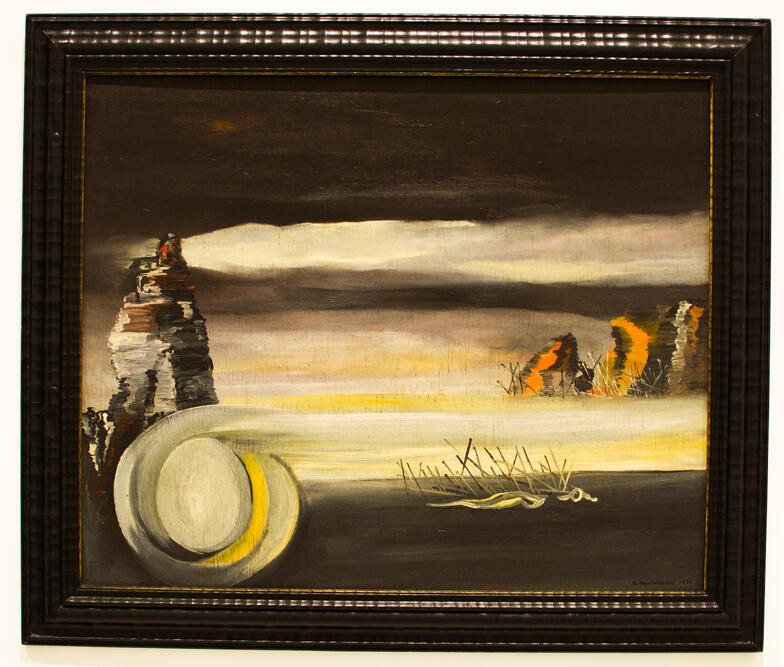 El hombre invisible (the invisible man) by Salvador Dalí
Jumping out of bed and hurrying to the bus stop was not a great way to kick off the weekend. It began the day before. I was staying up late, anticipating the coming sleep-in until 11:45. Upon making it to the bus, I was greeted by my fellow classmates chuckling over my failure. It was our first time experiencing Madrid. It is a large and active city, a busy change from the comparably small winding streets of Segovia. We were greeted by our Spanish teacher, María José, a local resident. With her, we enjoyed a lunch buffet topped with a can of whipped cream. The group visited La Reina Sofía modern art museum. It held works by famous Spanish and European artists such as Salvador Dalí and Pablo Picasso. One of the most well known pieces of the Sofía's collection was the twenty-five-foot-long Guernica. Painted by Picasso in 1937, It depicts the bloodshed and brutality of the Spanish civil war while only using black and white colors. We ended that day with a happy dinner and a smooth bus ride back. 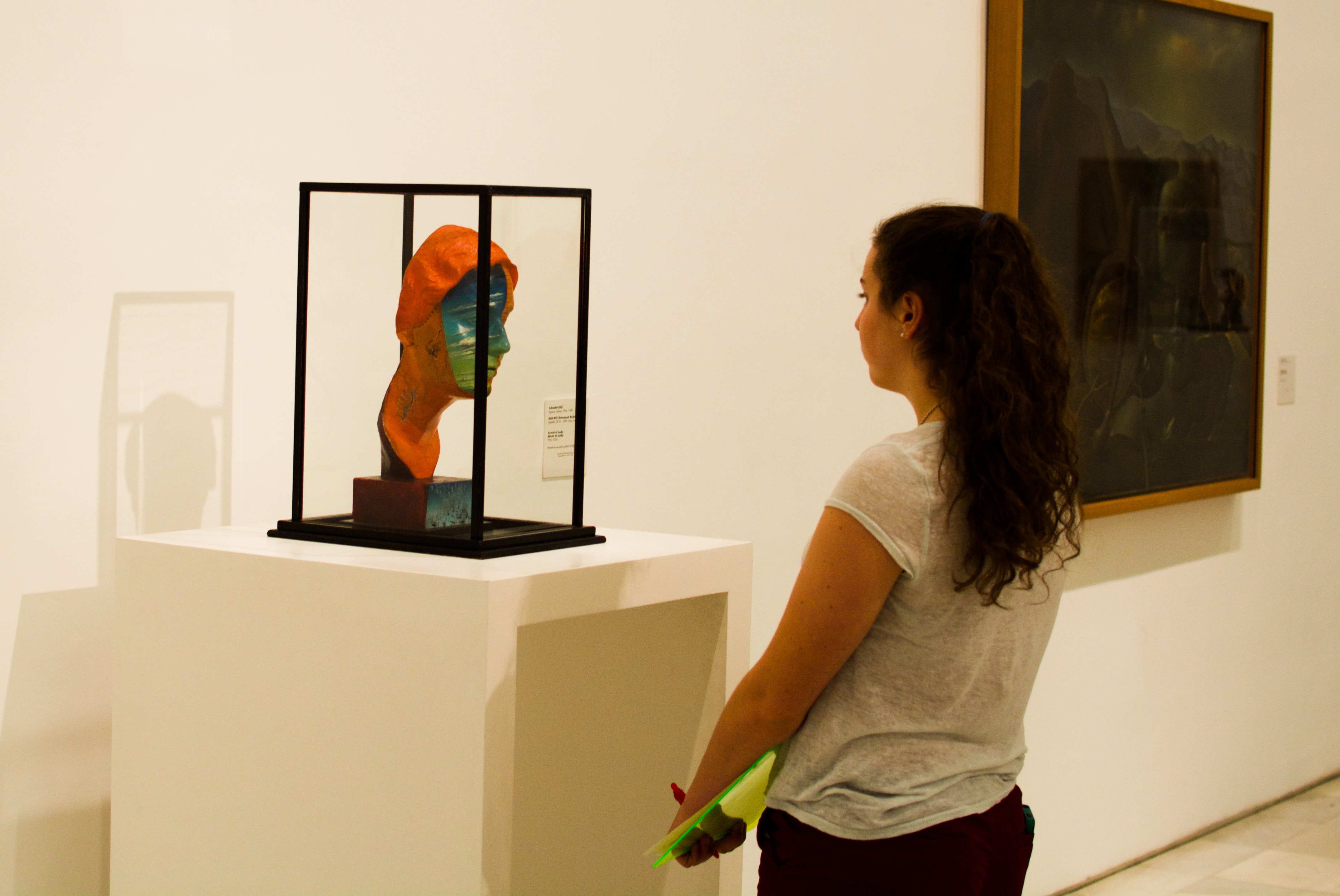 Allie admires this sculpture by Dalí. 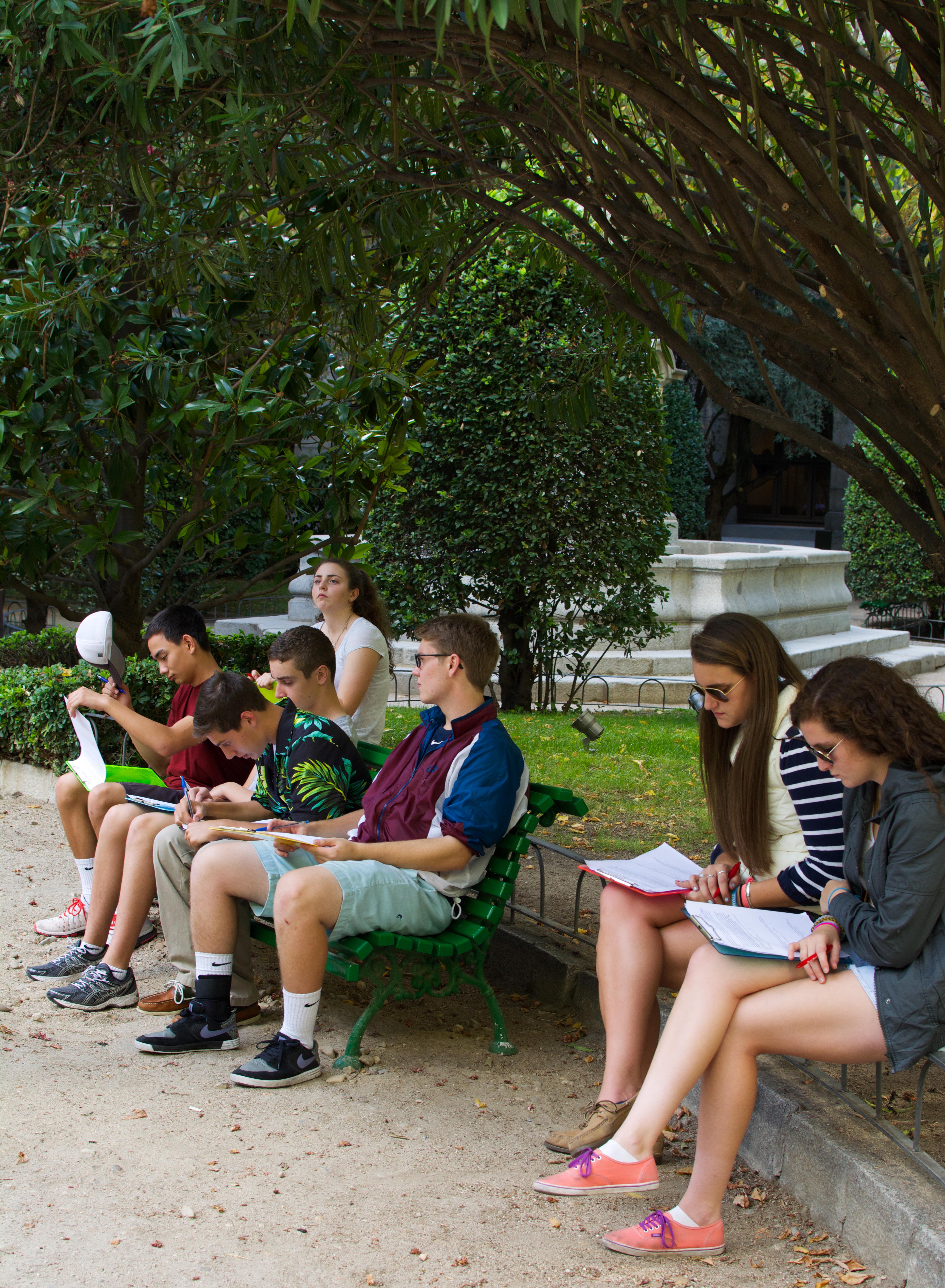 And then we were off on a train to Galicia to walk for three days on the Camino de Santiago. More on that adventure coming very soon!