At first, the title of this blog post was going to be Innovation at Proctor, but then Robotics and Engineering teacher, Josh Norris ‘92, corrected me by saying, “I’m not sure that’s right, Proctor IS Innovation”. A trend at independent schools around the country is to build centers of innovation and makerspaces that afford students the opportunity to experiment, tinker, and develop prototypes of ideas. We, agree these makerspaces are critical to learning. We just have a slightly different approach to integrating these spaces into every student’s daily life at Proctor. 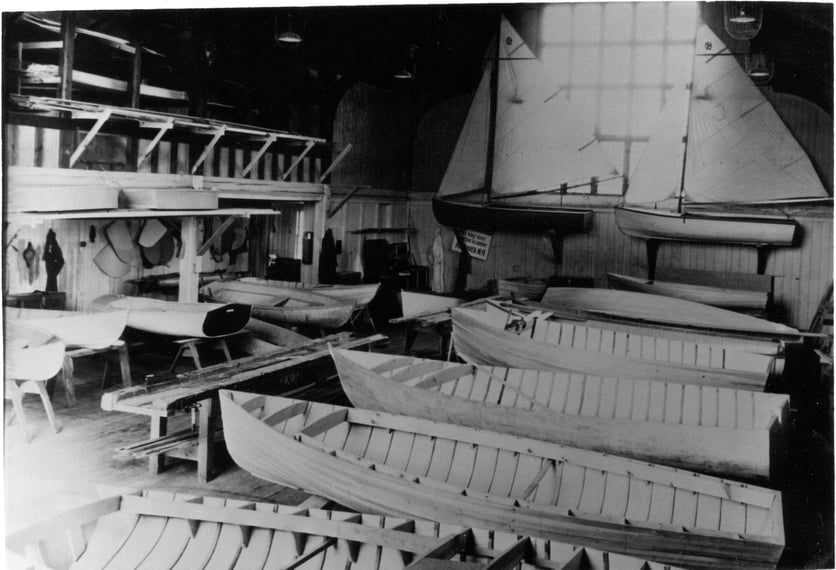 The term ‘makerspace’ may be new and sexy, but it is an age old idea; one central to Proctor’s academic offerings since the 1930s and1940s. During these lean years, Proctor leaned heavily on its student body to create innovative solutions to common problems.  Students want to race sailboats, but buying boats is not in the budget so students decide to build a fleet of boats they race around New England at regattas.  The price of food rises during World War 2, students plant and maintain victory gardens to supply the dining services team with food. 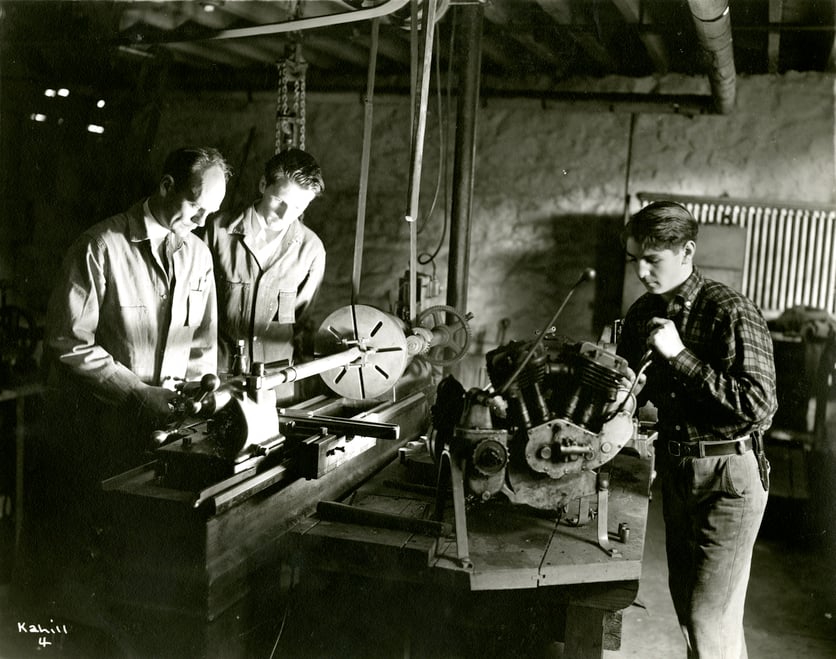 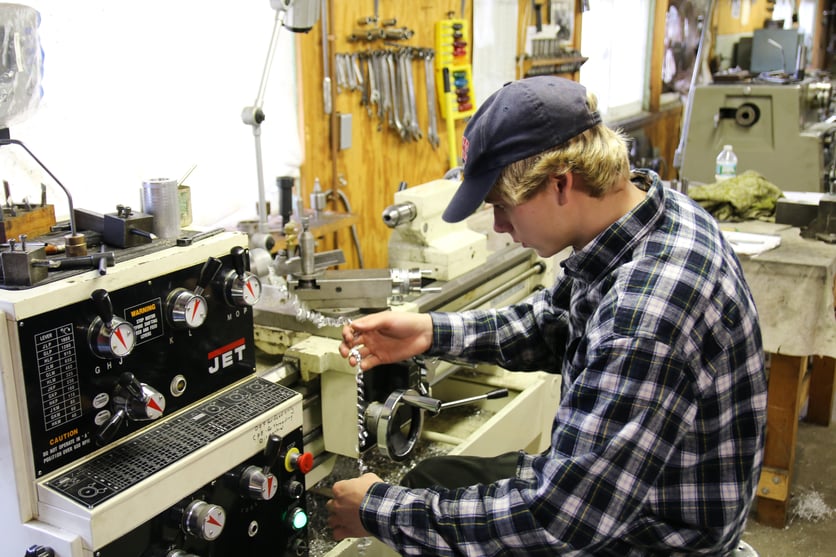 Today, makerspaces still abound on Proctor’s campus. Ninety-five percent of students are enrolled in an arts course that utilizes a space on campus designed specifically to brainstorm, experiment, and fail repeatedly. The woodshop, metal shop, forge, recording studio, and ceramics studio are all makerspaces that afford students the opportunity to collaborate and problem solve with each other. Boats are still built. Metal Sculpture is a class. Students have recorded full albums in our state of the art recording studio. 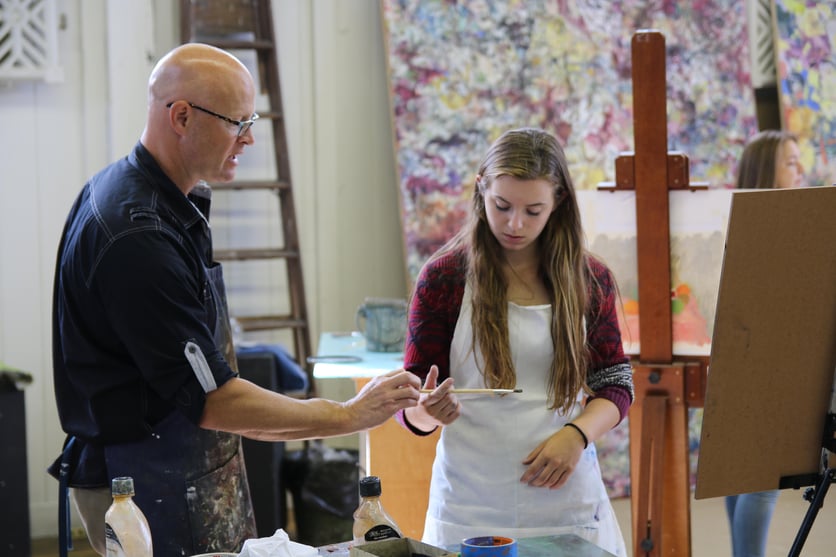 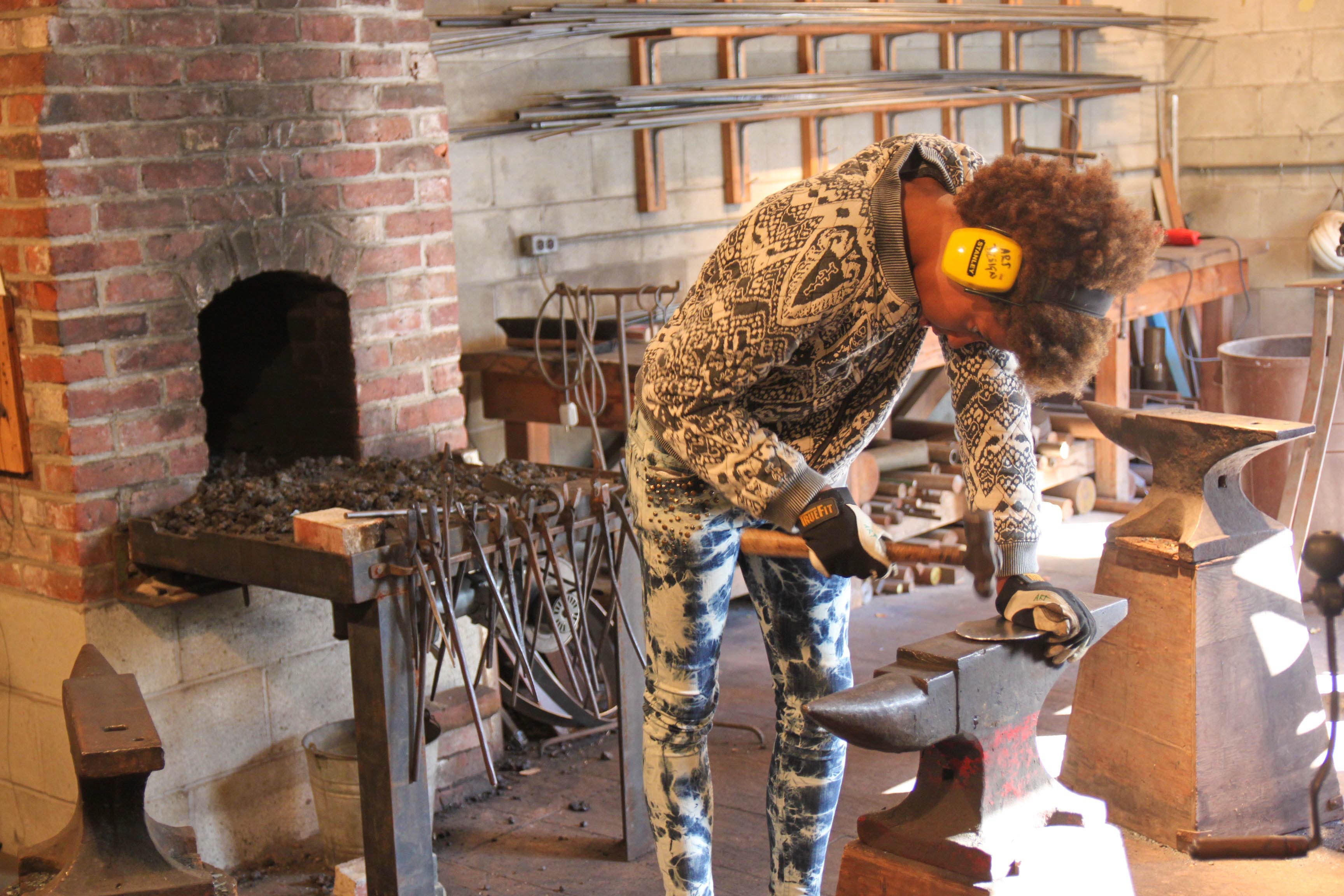 These exploratory environments are not limited to the arts, however. A 3D scanner and three 3D printers located on the Fowler Learning Center serve as the foundation for Proctor’s 3D Design courses, while robotics students have access to the tools, components, and freedom necessary to make their own creations as they prepare for interscholastic competitions. 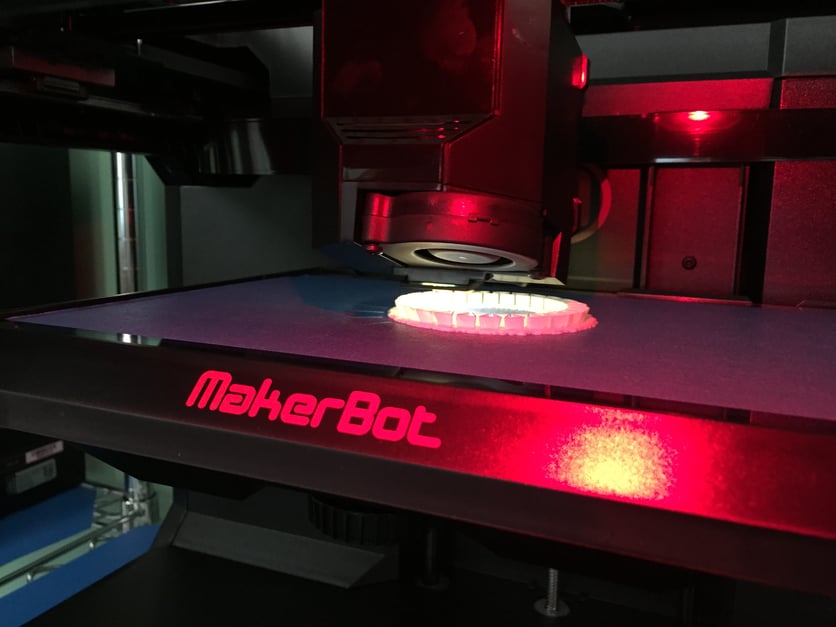 These programs, alongside many other academic courses, share a common belief that student-centered, project based learning across disciplines serve as a catalyst for creativity and innovation.  It is on this firm foundation of Proctor’s time-tested pedagogy that we continue to explore incredibly exciting new learning spaces on çampus as a part of The Campaign for Proctor. 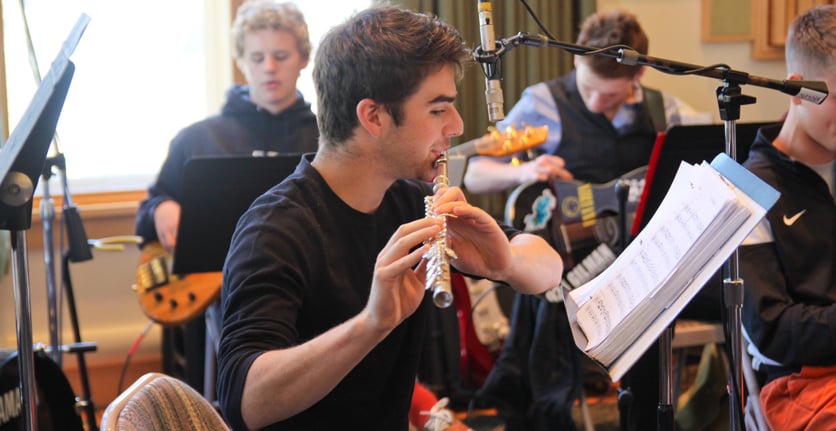 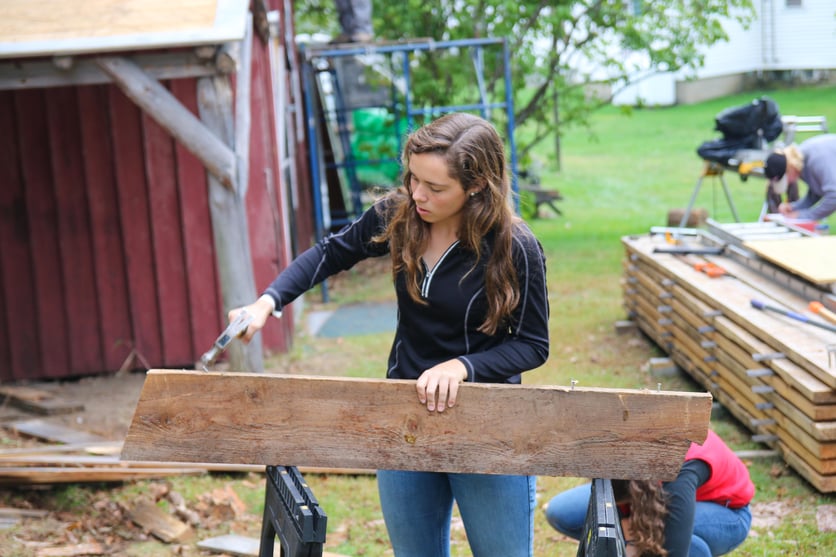 Proctor students consistently discover a passion while at Proctor because of this approach to education, and consequently have the self-confidence, determination, and risk tolerance to pursue that passion as a vocation. Innovation and creativity are not a program at Proctor, they are Proctor.