Each year, teams work to create their own identity and to set goals for the upcoming season. For the boys’ varsity hockey season, a strong season in 2018-2019 (19-12-1) saw them earn a bid to the NEPSAC Quarterfinals where they fell to Holderness School. For the returning members of the team, that loss still stings and serves as a constant reminder of the hard work and dedication needed to make another run at a Lakes Region and NEPSAC title. Senior forward, Ronan Walsh ‘20, notes, “I think that the team goal for this season is to win at least a Lakes Region Championship and a bid into the NEPSAC postseason. I think that with our guys this year we definitely have a chance at these goals.” 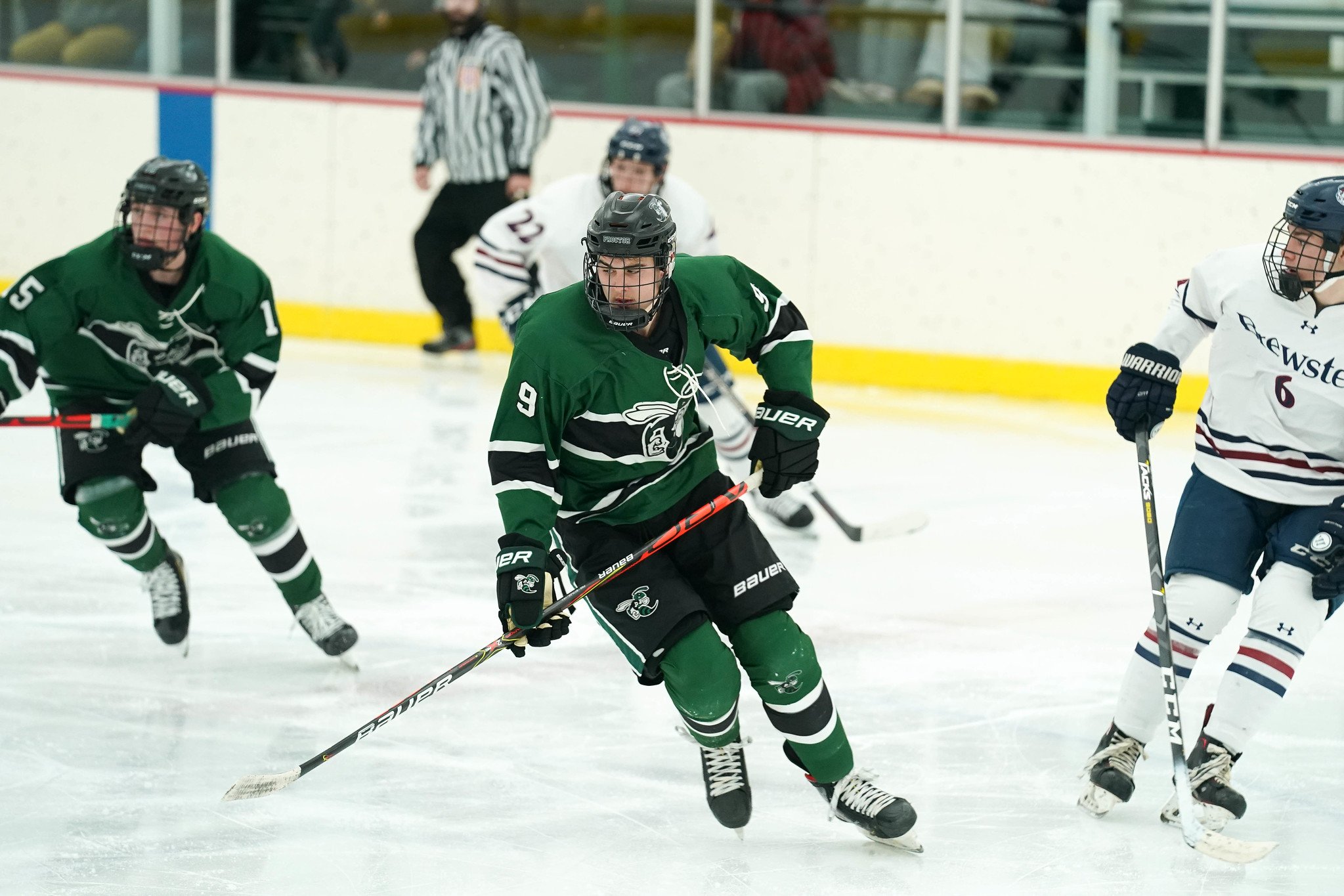 The Hornets have yet to choose team captains for this season, but have relied on the leadership of the Class of 2020. The seniors lead by example and set a high standard for new players to meet as they join the program and the team’s long tradition of success. This collective leadership is going to be needed throughout the long season. Senior Cole Chingris notes, “We don’t have captains, but all the seniors on the team have done a good job by stepping up and leading until our captains are chosen. We are going to need everyone playing well and working together with a big game against Kimball Union coming up as well as the traditional rivalries in the Lakes Region. Giving it our best every game is the expectation and it would help us out a lot in the long run.” Walsh ‘20 adds, “The expectation for every season is to be a better team than how you started. As long as everybody works hard and has the right attitude, we can achieve that goal.” 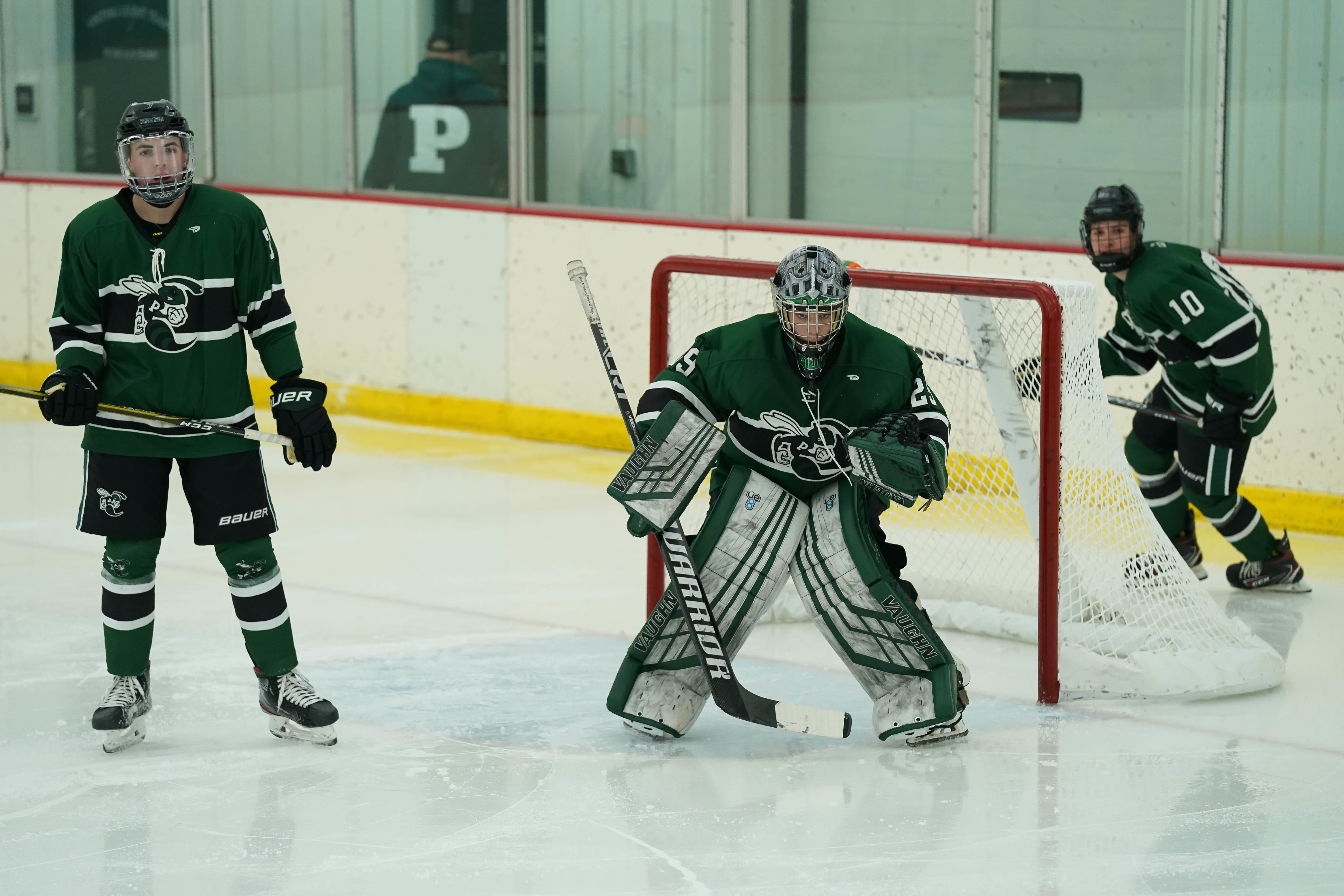 Proctor is 2-1 entering today’s game against perennial power Kimball Union. Chingris ‘20 provided some insight into the early contests saying, “The season has gone well so far, we are 2-1 and lost to a very good Tilton team (defending NEPSAC champion), and played them well all the way until the end. While it turned out to be a one-goal loss on a last second goal, we felt good about how we played and faced adversity throughout that game. We know we will continue to face tough match-ups every time out, and these tough early games are great for us.” 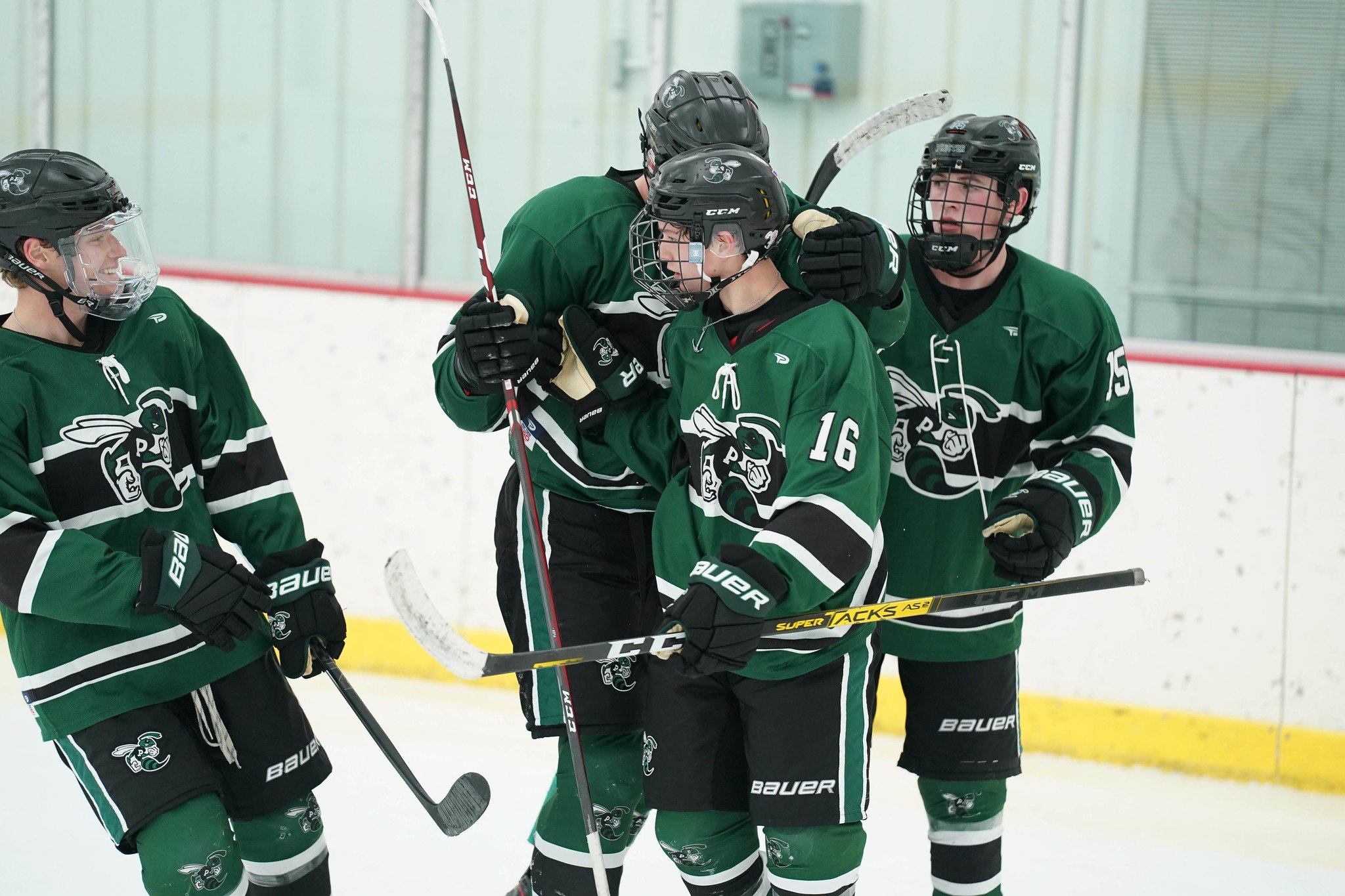 After today’s game at Kimball Union, the team will travel to St. Paul’s on Saturday and hosts Vermont Academy Monday at 6:00 PM. Prior to Winter Break, the team will compete in the Lawrence/Groton Tournament and then rest for a long stretch of games through the remainder of the winter season. Best of luck to the Boys’ Varsity Hockey team and be sure to follow the team on Instagram and Twitter!