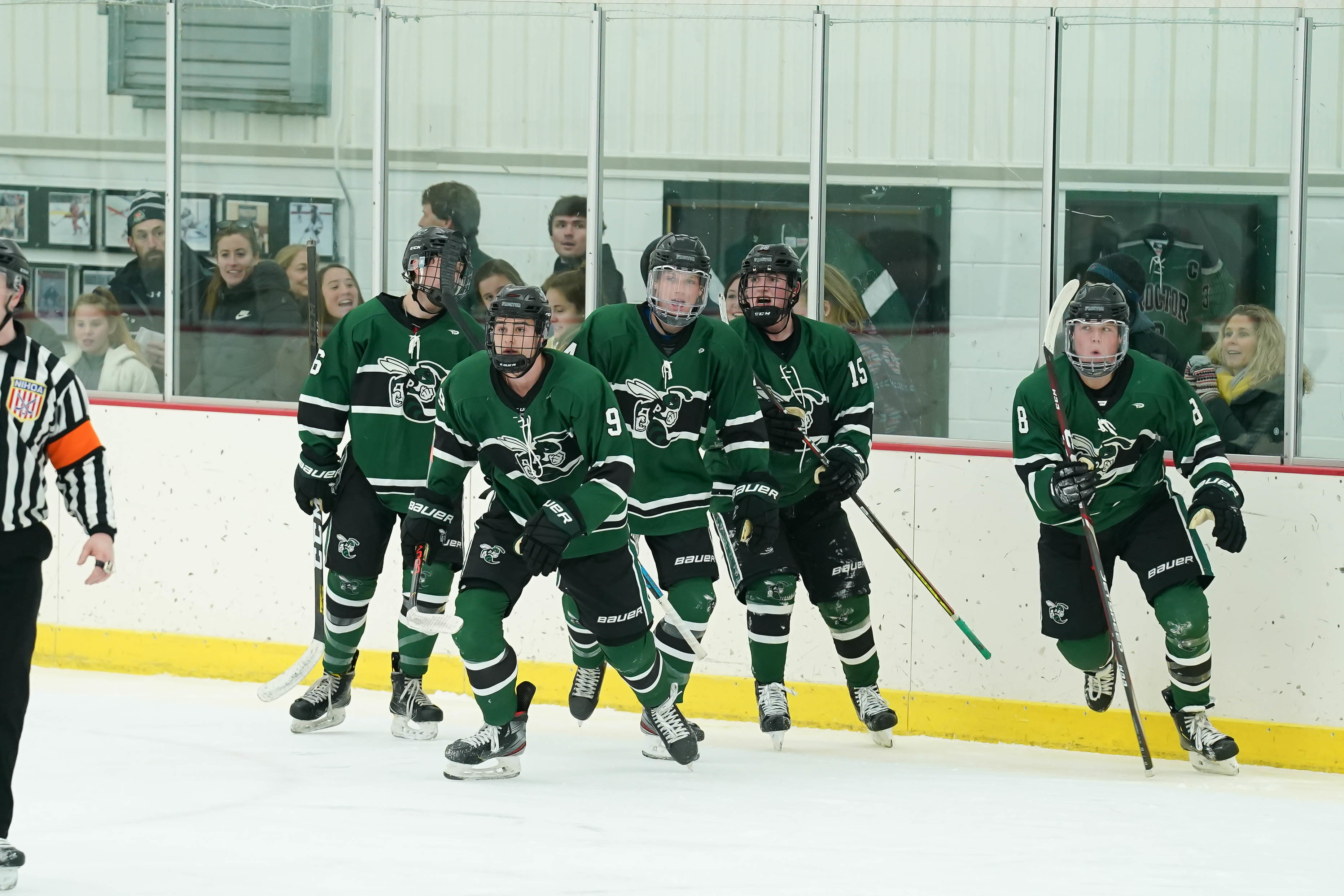 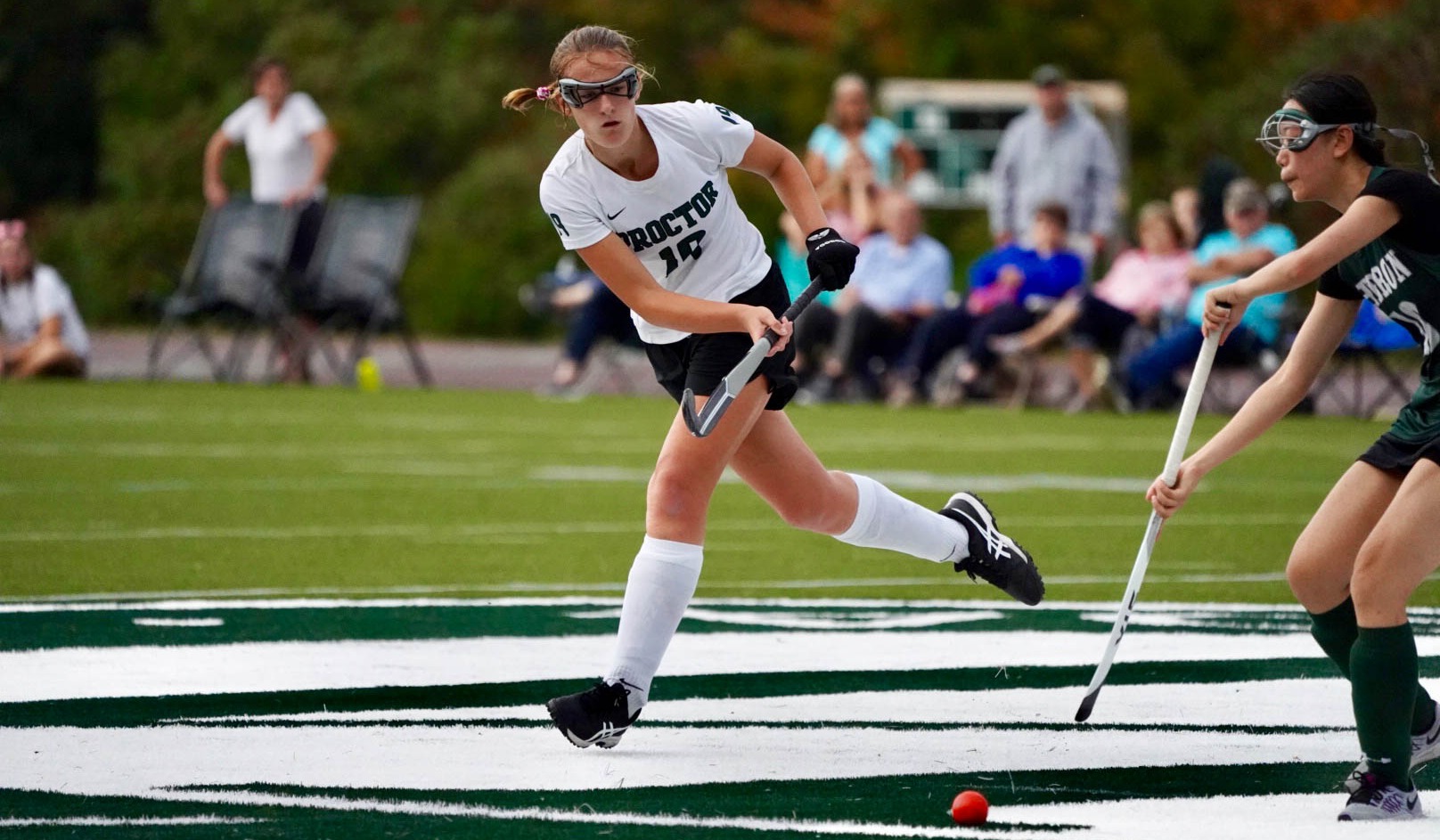 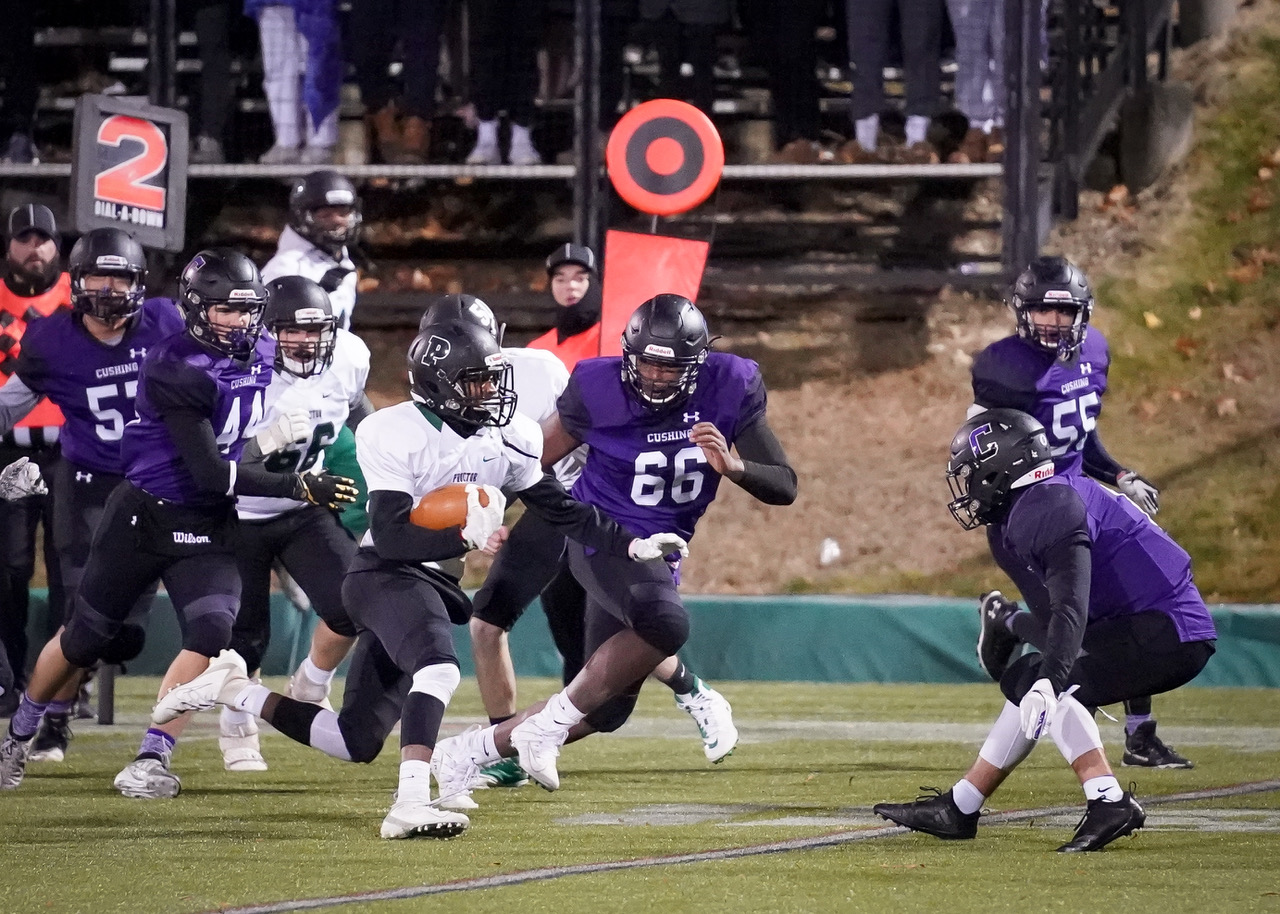 A year ago, Proctor wrestled with the future of football at our school (read more   HERE). Coming off a 4-4 season with all but five players graduating from the team, the viability of the program seemed bleak. Fast forward eleven months and the 2019 varsity football team received word that Proctor had earned an appearance in a New England Bowl game (it’s fifth - '06, '08, '12, '17, '19 - in the storied history of the program). On Saturday, November 16, 2019, the Hornets will host a New England title game for the first time in school history when it welcomes Pingree School (7-1) to campus for a 1:00 PM kickoff. 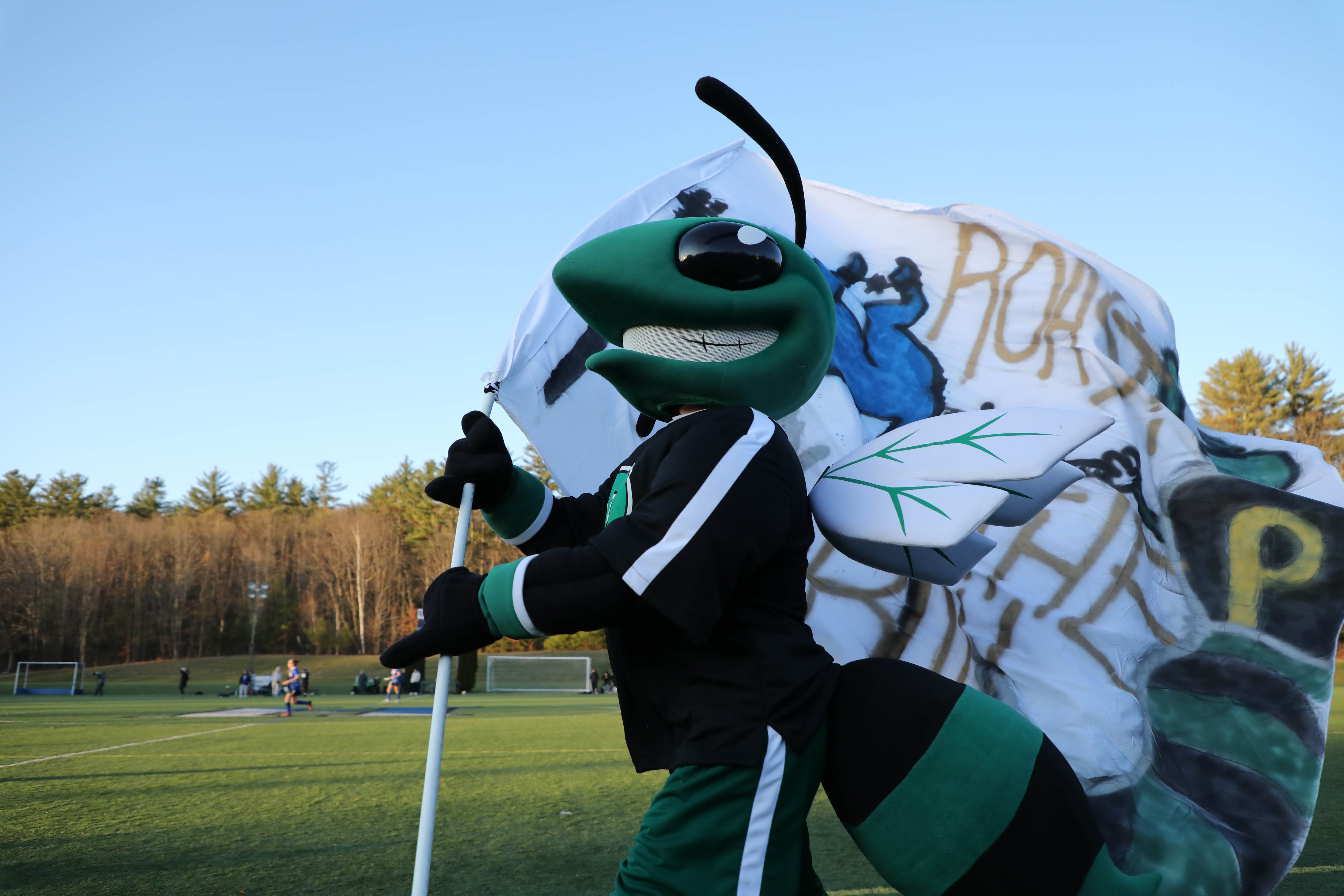 The Impact of a Rivalry: Holderness Day 2019 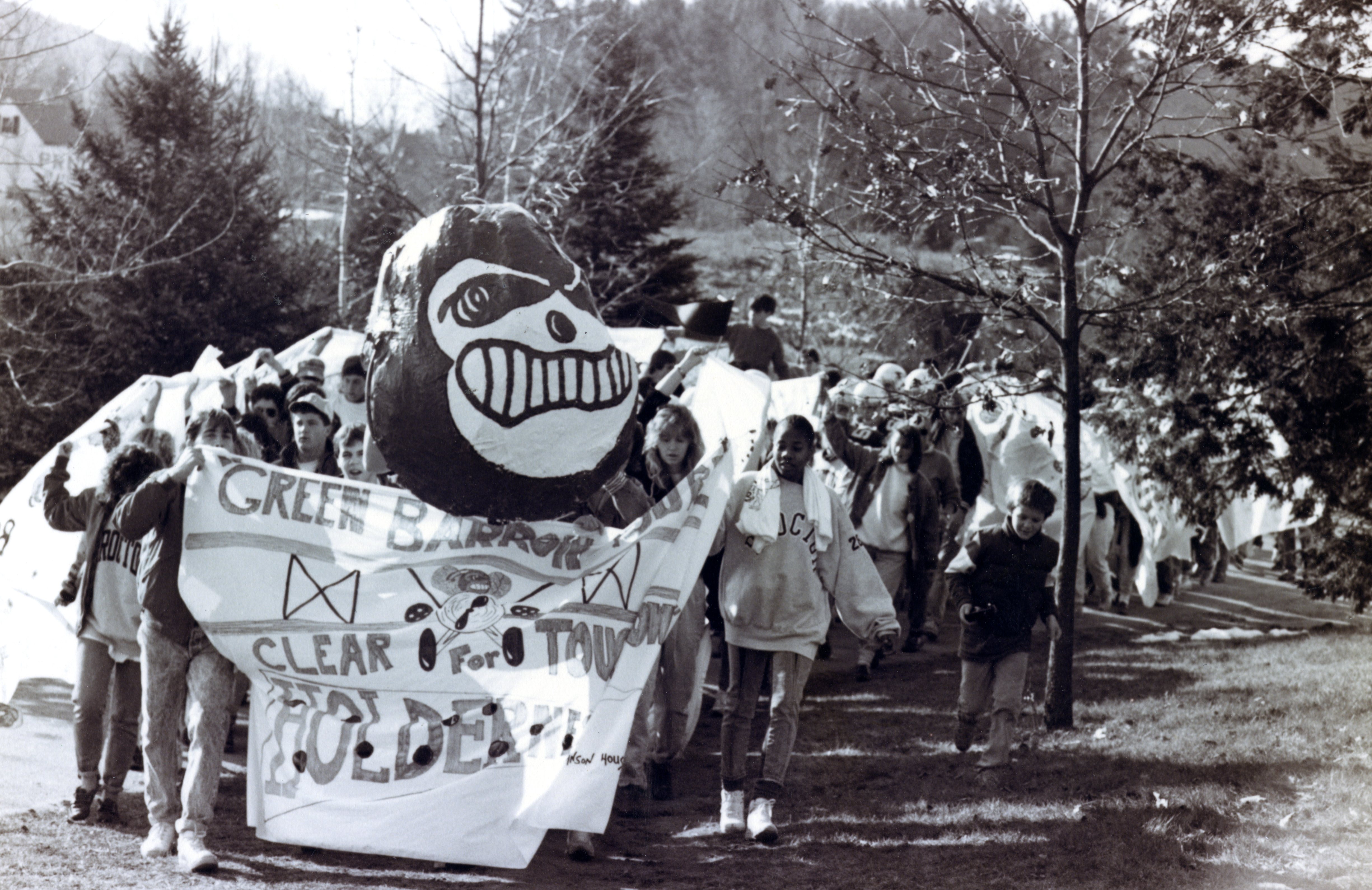 Each season we split into our teams and afternoon activities. We work hard to cultivate a culture within that group. We often sit with our teams in the dining hall for meals, share laughs through our group chats, and spend more hours with this group of individuals than any other. For the past eleven weeks, we have operated in our own sphere, cognizant of that which orbits around us, but largely focused on our team.

Academic Lens: Chasing Our Why 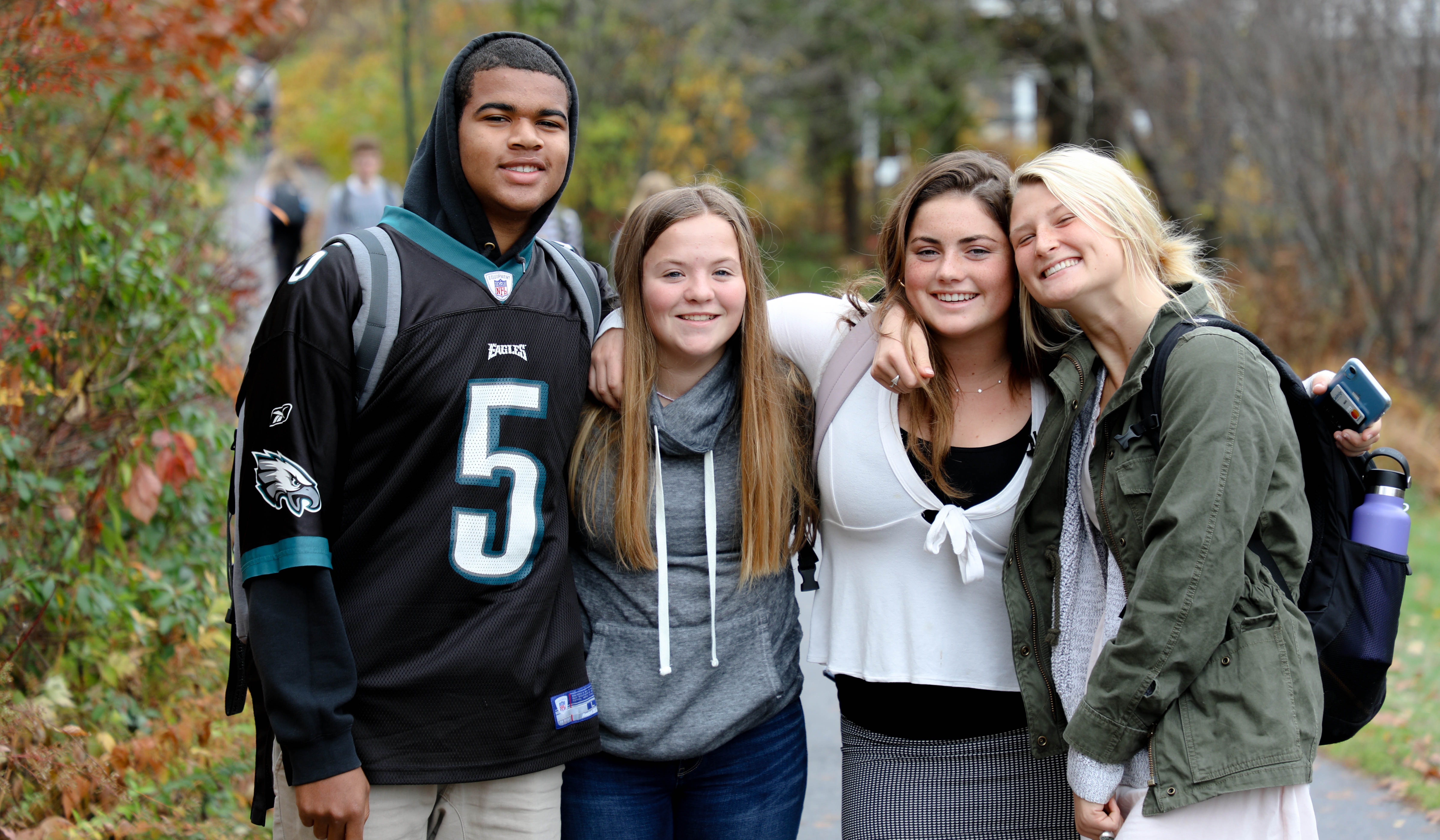 The steady stream of prospective families through our Admissions Office over the past month resulted in a 20% increase in October tours over our five year average. While a far-too-early indicator of enrollment numbers for the 2020-2021 school year, it is a data point. There’s something intriguing about this random school plopped on 2,500 acres in the Blackwater River valley between Ragged Mountain and Mount Kearsarge. So what is it? Why are families interested in Proctor when all of the data shared by the Enrollment Management Association (EMA) and TABS on independent boarding school enrollment trend the opposite direction?

Previous All posts Next