Last evening I watched the late innings of a baseball game against St. Paul’s School. It was a tight one, the score see-sawing back and forth. We’re up, they’re up, then we’re catching up.  The sun cut shadow from trees to the west, the outfield was a deep green, the chatter of the benches (and some rowdy fans from Carr House) peppered the evening. I could lean against the white fence near the right field foul pole, my favorite spot on a perfect evening. I could lean against that fence on evenings like that - baseball, no bugs, no wind, warm enough for just a light fleece - for hours. 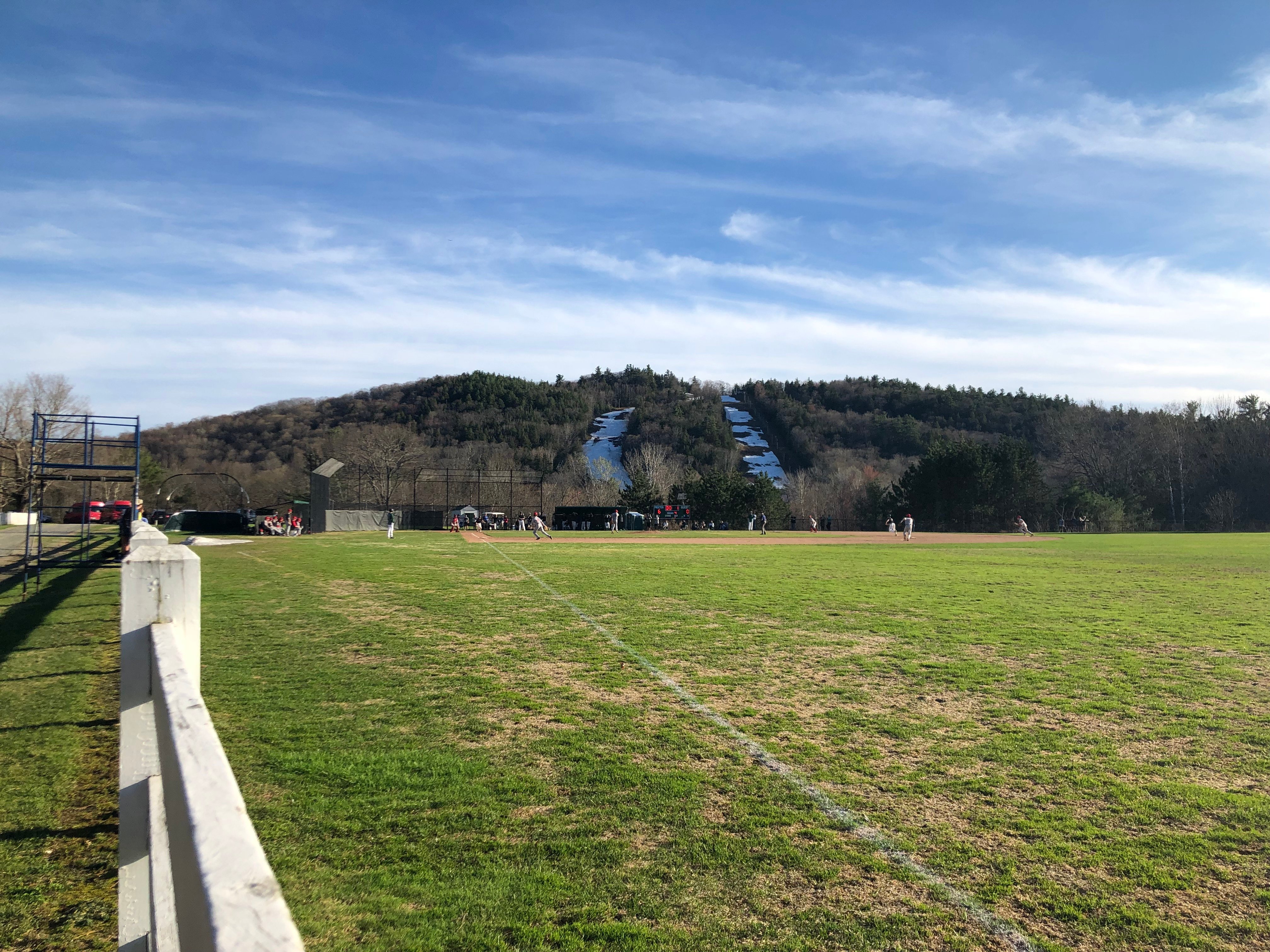 A couple of students shuffled down Ward Lane away from the game. What?  Away from the game? How could they leave when it was so close, when every pitch mattered, when every stolen base was a grand heist, when for crying out loud there were no black flies? Where were they going? What were their priorities? This was baseball!

“Extra help,” they both said. “Gotta go to extra help.”

These were strong students. They are mid 80’s to 90’s students with solid effort grades who wanted to go, leave a great ball game (although one did make it back to catch the last inning) and settle into a classroom on an evening that will go down as one of the top ten of the spring term. Who goes inside on nights like this? But it made sense. Hustling to extra help at Proctor is something we do because there’s an ethos around putting in that kind of effort. It’s embraced by students. Extra help might have negative connotations in some schools, but not at Proctor. It seems to me that here extra help reveals less about a student’s need for extra time with a teacher and more about their willingness and desire to push just a little harder into a topic. It’s more about drive. It’s like taking extra batting practice, working to hit the cut-off man, practicing to lay down a bunt on the third base line. You have to put in the time.

Earlier this week I read a New York Times essay Why ‘Find Your Passion’ Is Such Terrible Advice by Stephanie Lee. It’s relevant to read in light of the Thursday night baseball game and the extra help phenomena. In the essay, Lee posits that the capacity to work hard and put in extra effort might do more to unlock passions and talents than simply waiting for the flood tide of passion to carry one forward to excellence and achievement. Lolling around and waiting doesn’t do much. As Lee points out, most of us are close to wretched at the things we first try: think learning to walk, riding a bike, catching a ball, or driving a stick shift. Nobody nails it on their first attempt. “Do we truly find our passions, or develop them over time?” Lee asks. The mindset that is open, believing that passions can be found and developed, is going to win hands down against the mindset that believes that passions, doled out at birth, simply need to be discovered. It makes sense. Nobody strokes a double by sitting on the bench. 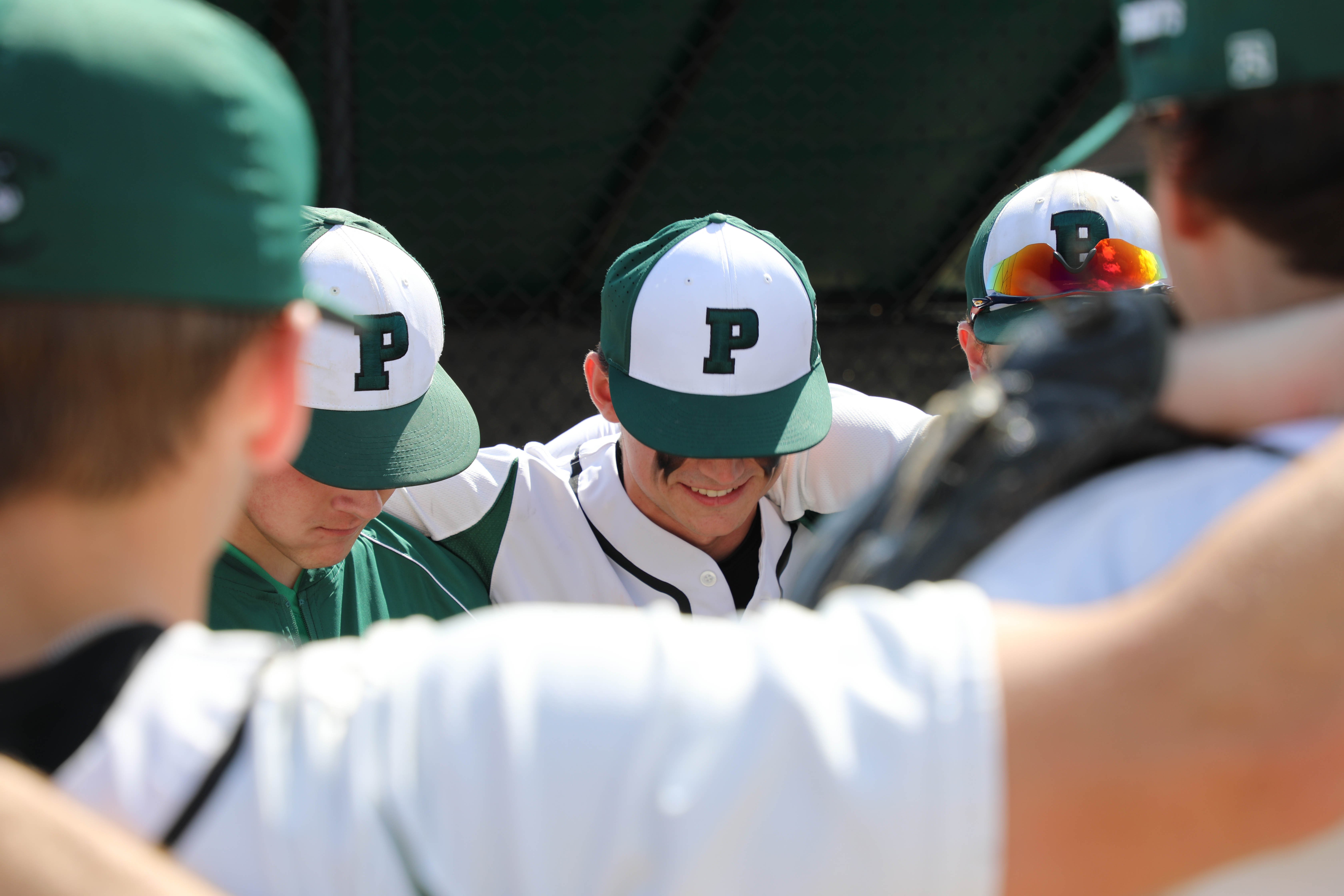 So on a Thursday night when the game was knotted up and students went off to extra help, I thought to myself, “Good. Good for them. They were working hard, maybe unlocking passions, and certainly prioritizing in a way we celebrate at Proctor." Me? I stayed until the end, witnessing a bizarre, game-ending play and a St Paul’s victory just as we were at the cusp of coming back. I may need a little Mark Tremblay tutorial to explain that last out.