Proctor en Segovia: Andalucia and Cordoba and Everywhere in Between

For nearly 50 years, Proctor students have studied abroad with host families in Spain. The 2021 edition of Proctor en Segovia is off to a great start following a recent excursion to Andalucia and Cordoba. Read more from Sophie ‘23 and Katie ‘23 the group’s most recent blog post! 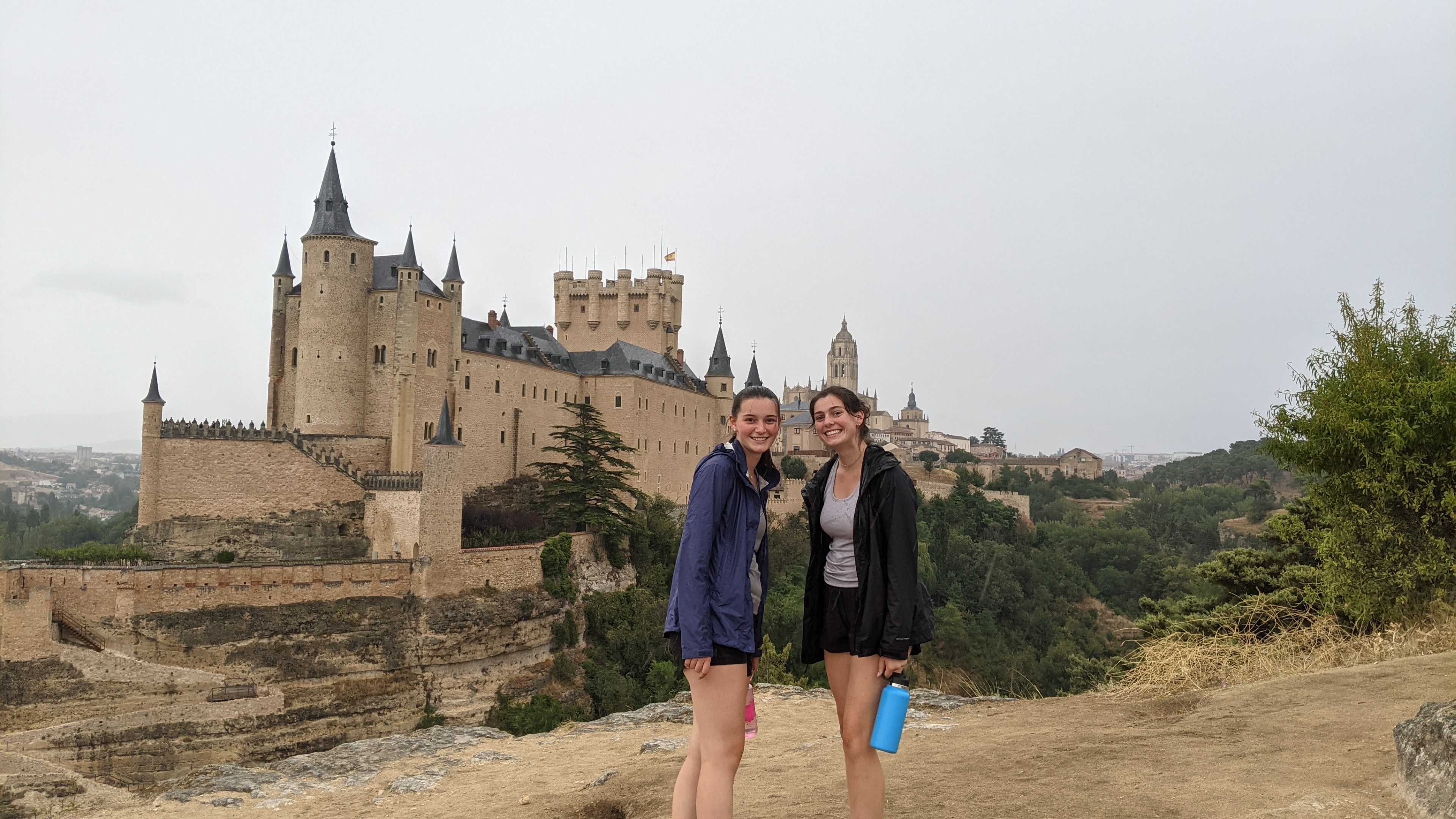 Proctor en Segovia has returned for the 2021-2022 school year under new directors Ellie and Luis Mendoza. After their first three weeks abroad, students have settled into a routine with their host families, in their Spanish, literature, and history classes, and recently completed an excursion to Basque Country. Read student essays from their first few weeks living and learning abroad below. 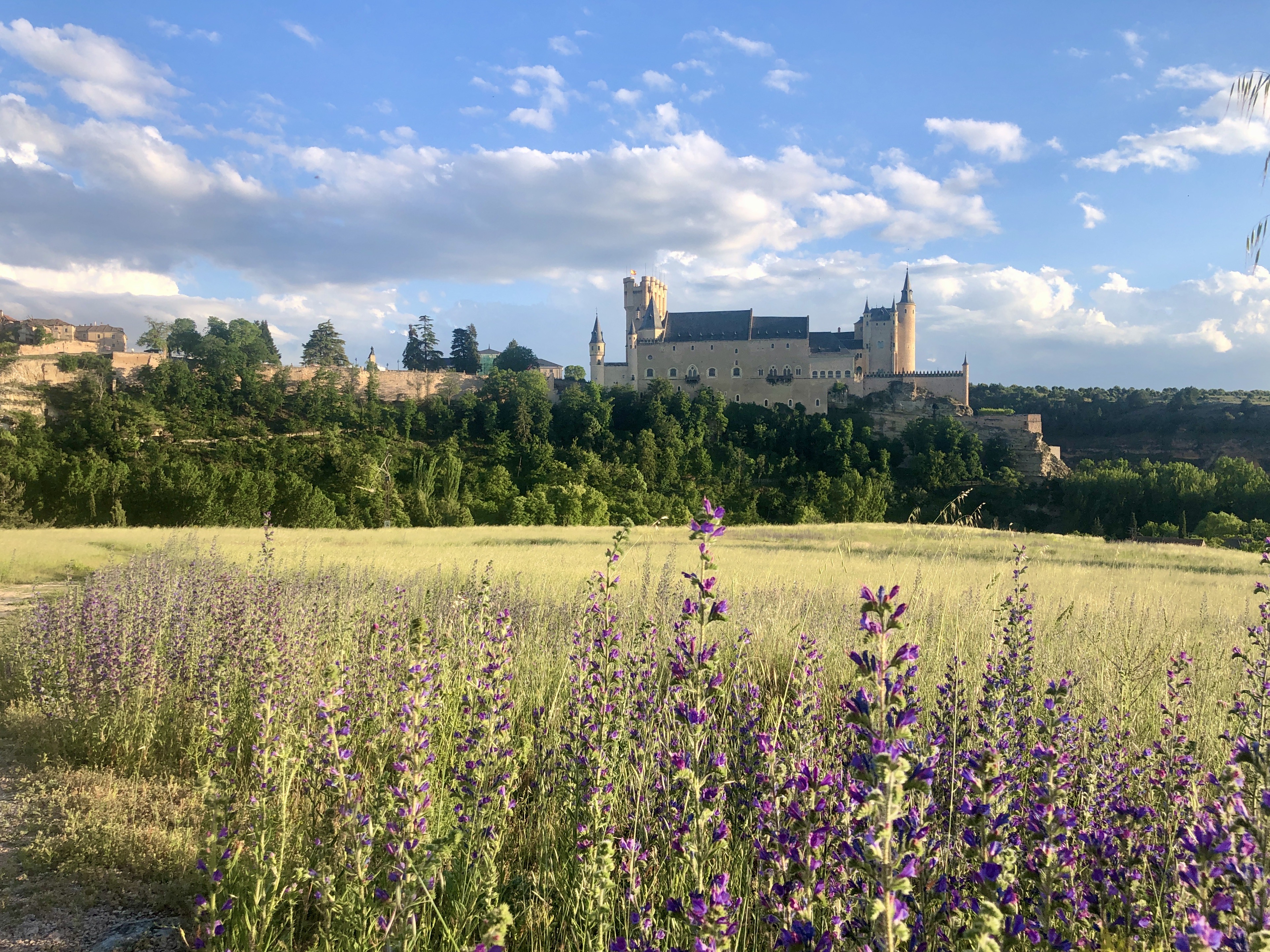 We were having dinner in Saint-Rémy-de-Provence, France when I received the call. As soon as I saw the incoming call from Mike Henriques on my iPhone screen I knew there would be no spring term and my heart sank. 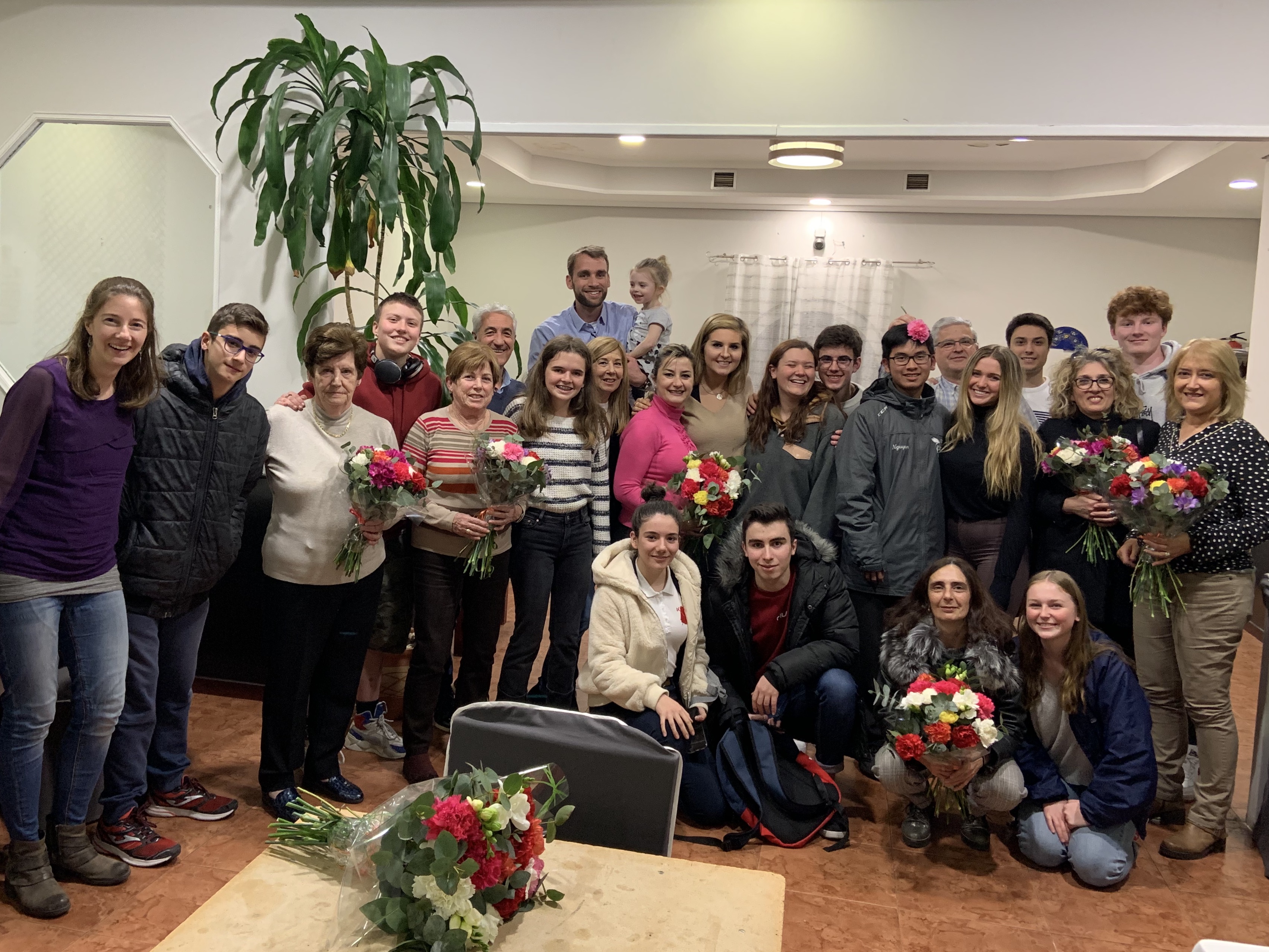 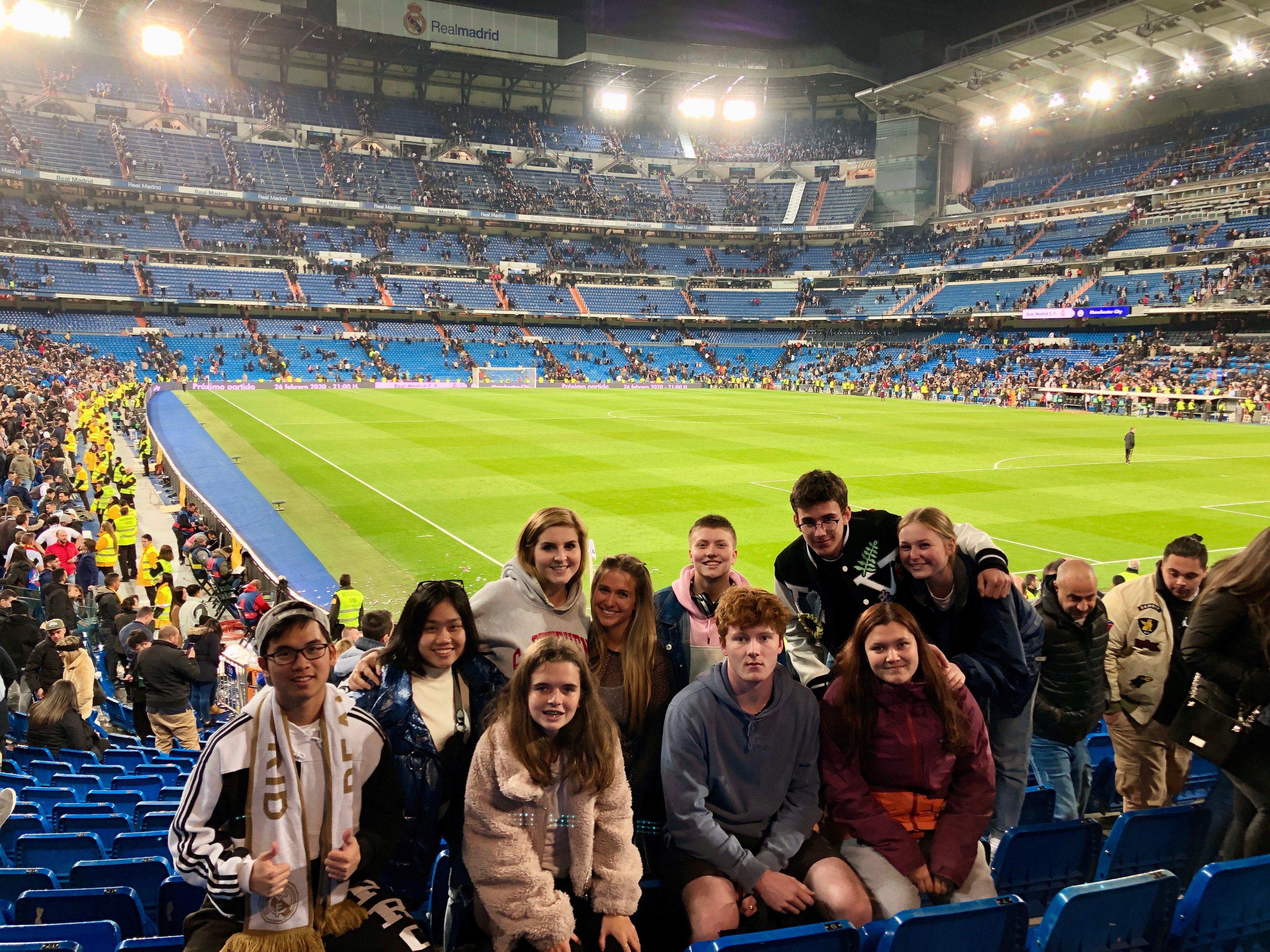 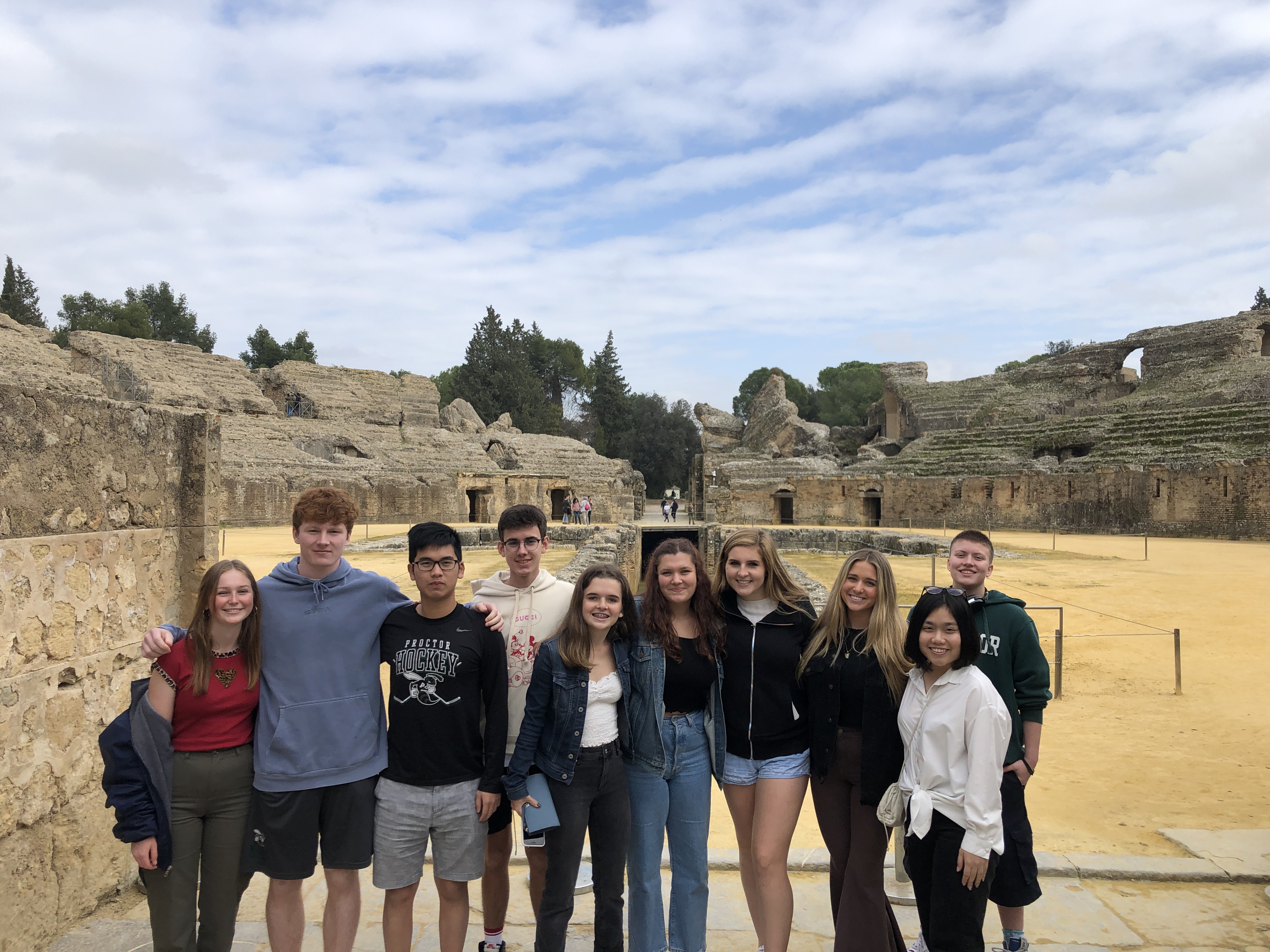 Traveling to Barcelona has always been a dream of mine, so I was incredibly excited on the days leading up to our excursion. The travel day was very long and tiring. We were on a bus heading to Madrid by 10:30am, dashing on the metro to the “Renfe,” or Spanish train service, station as soon as we arrived. The train flew through the Spanish countryside and about three hours later we were in Barcelona. After another sweltering hot, sauna-like metro ride, we were within walking distance to our hotel. Exhausted, we took the 45 minutes of free time to do absolutely nothing — and I was totally happy that.