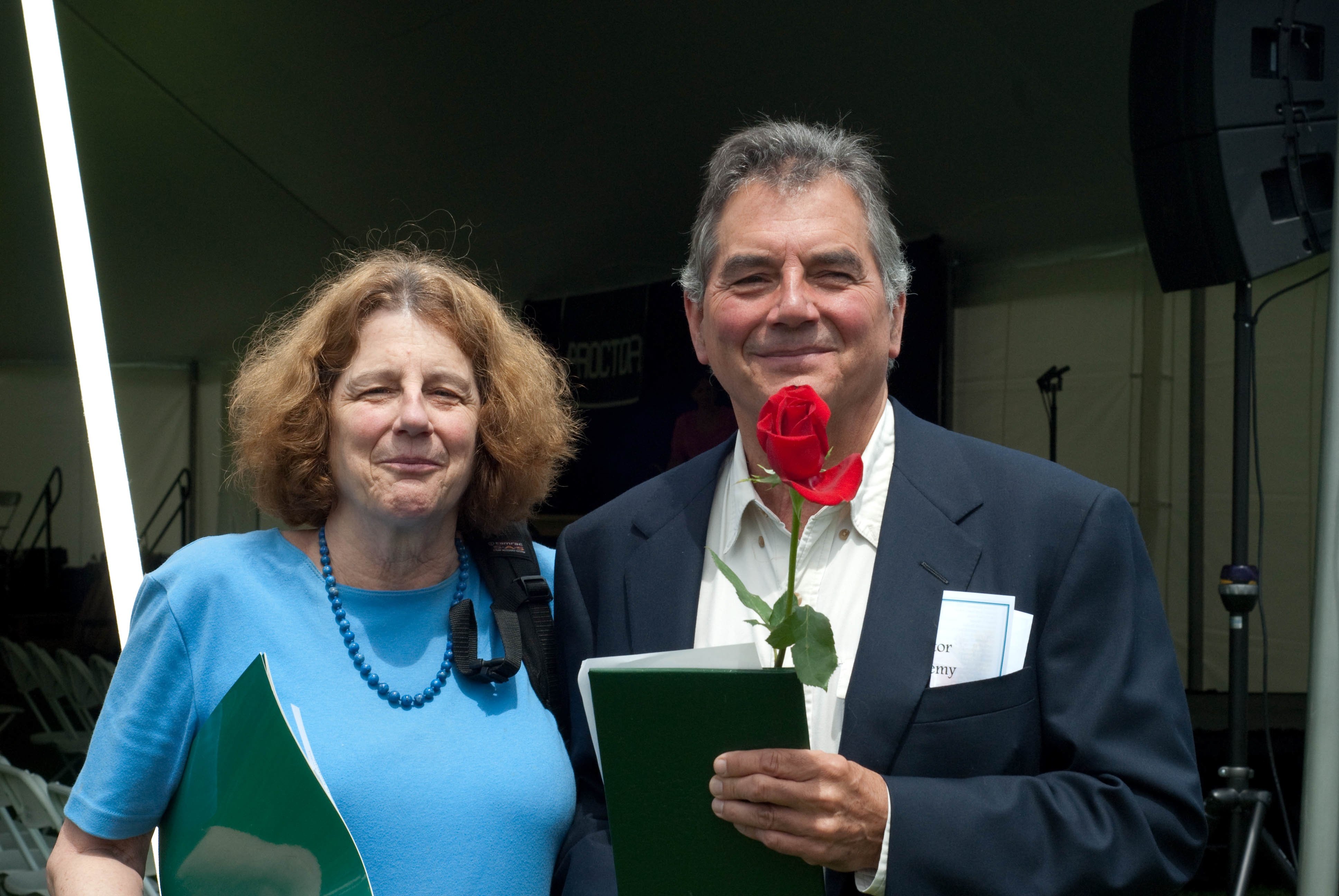 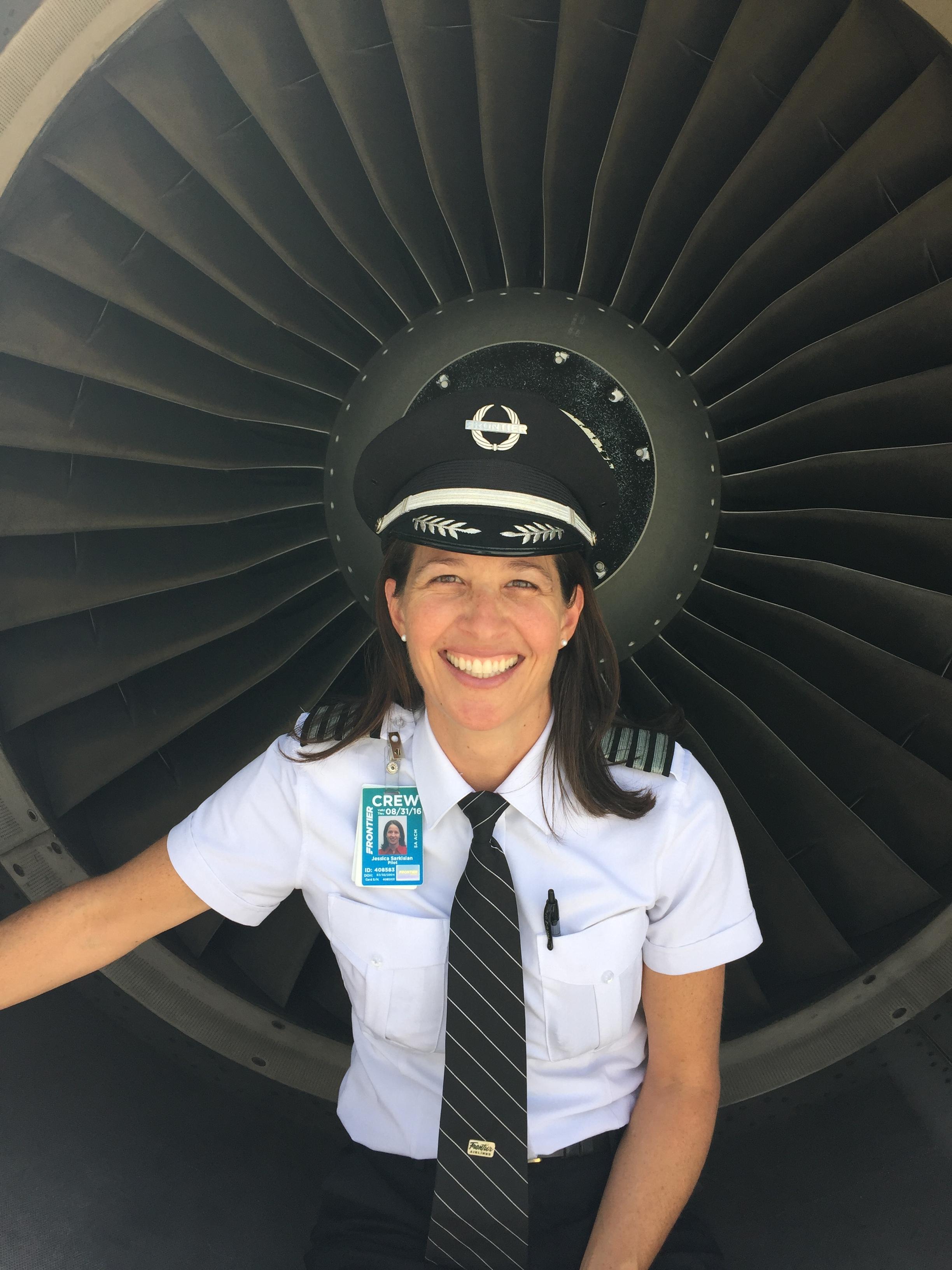 The Profile of a Proctor Graduate describes the traits we hope each graduate possesses as they leave Proctor and move into other communities. In order to take these characteristics with them, students must first be exposed to how they are put into action here. Today was a day driven by core values as the effort of students, faculty, and staff allowed Proctor to serve as the host to the 2nd Annual Rail Trail Rally. 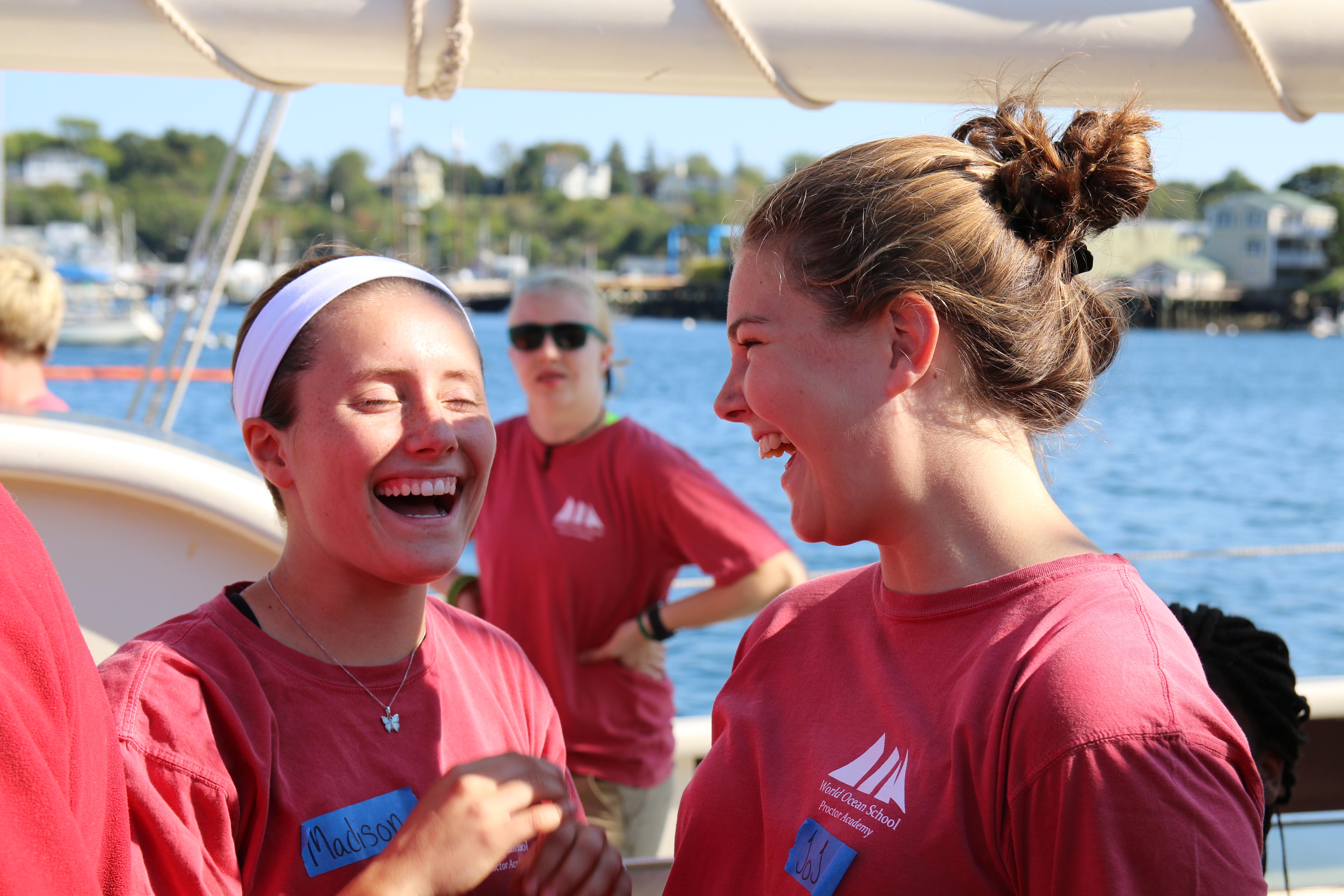 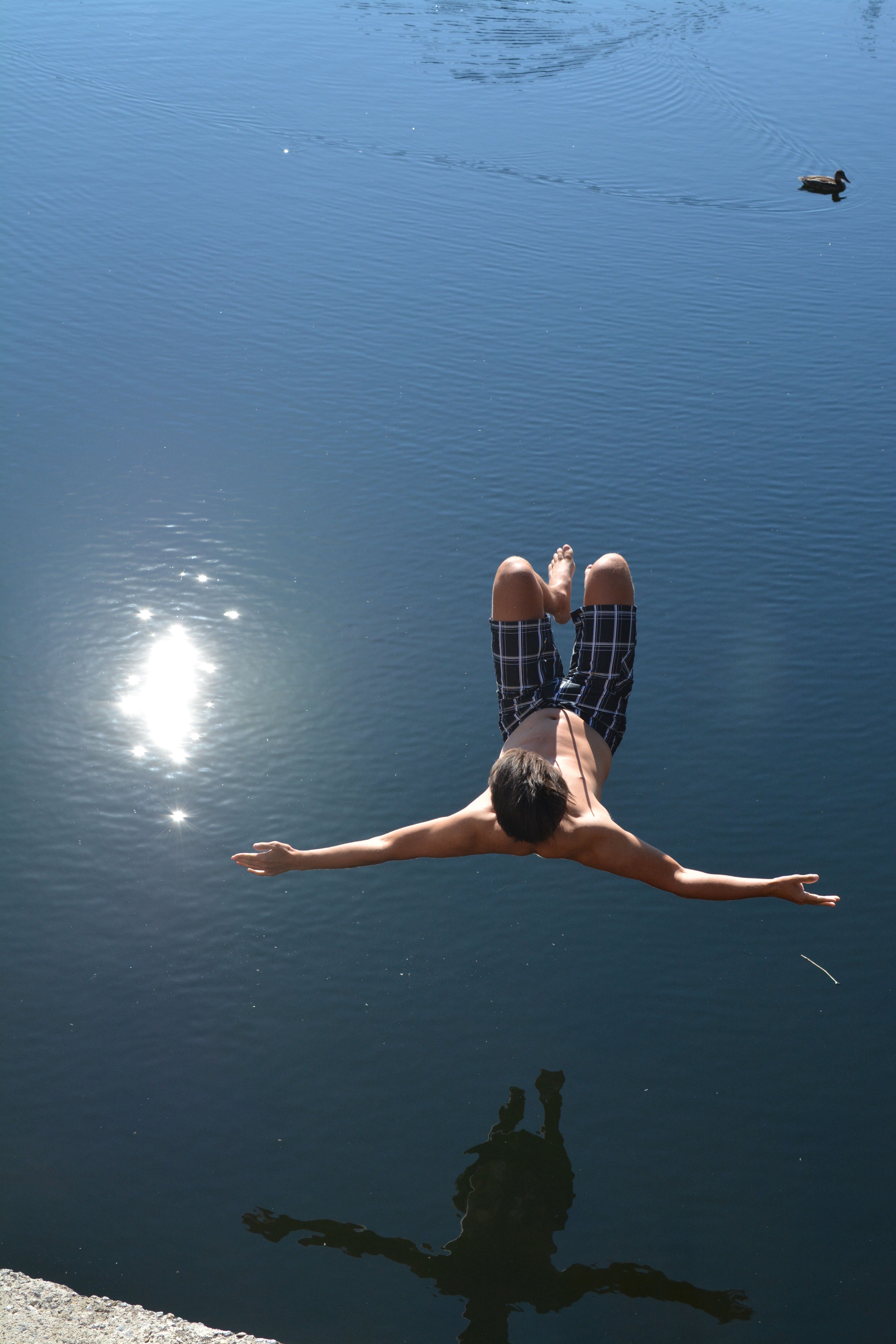 In their first two weeks in Spain, the Proctor en Segovia Fall 2015 group wastes no time in fully immersing themselves in Spanish language and culture. Luke and Haley write this post!

What Are Your Weekend Plans? 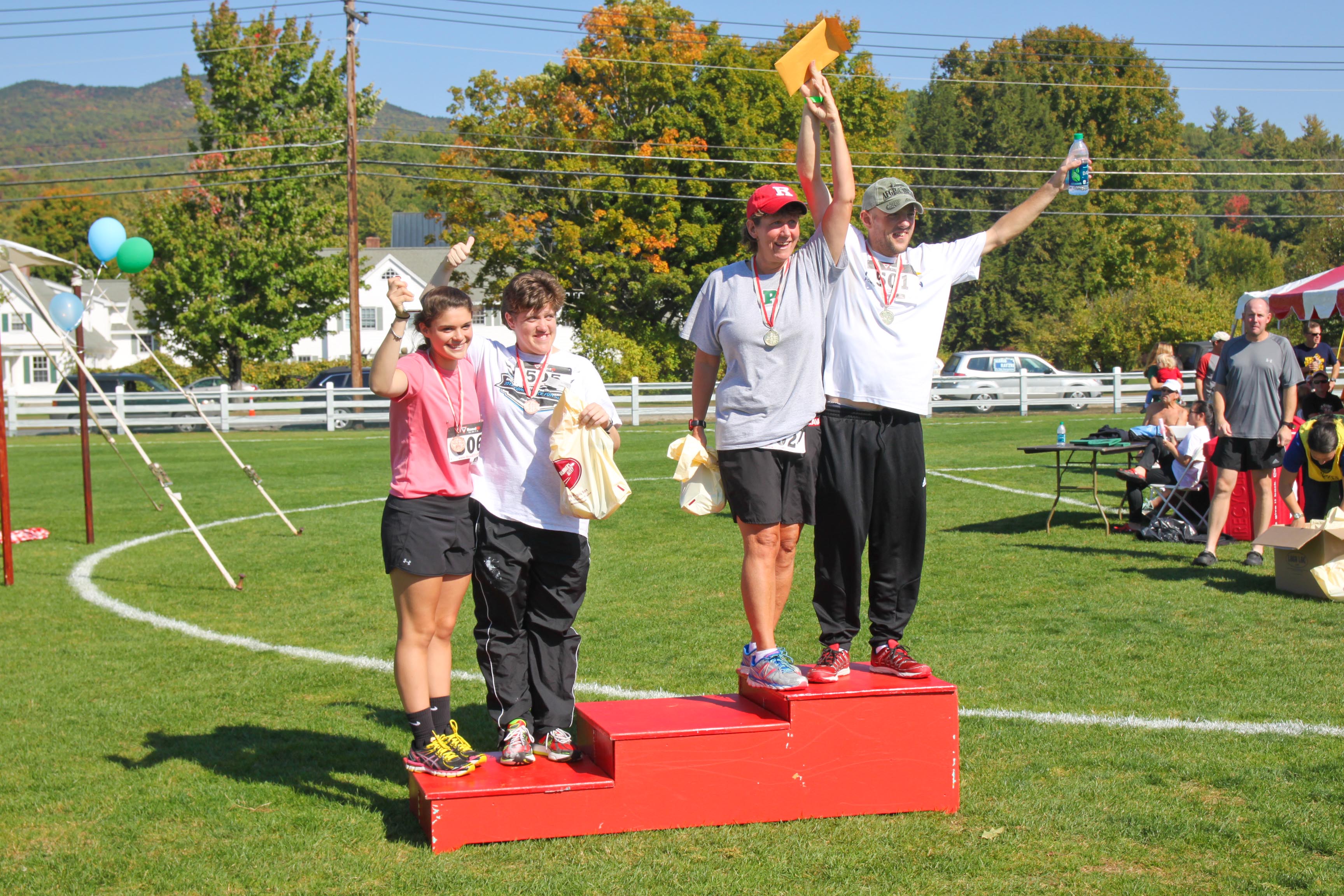 Each year certain weekends on the calendar jump out. We look forward to them with anticipation. This weekend is one of them. Starting Thursday afternoon with Ocean Classroom’s departure, the Proctor community will embark on a 48 hour celebration of all that makes Proctor such a special community.

Academic Lens: Be True to You 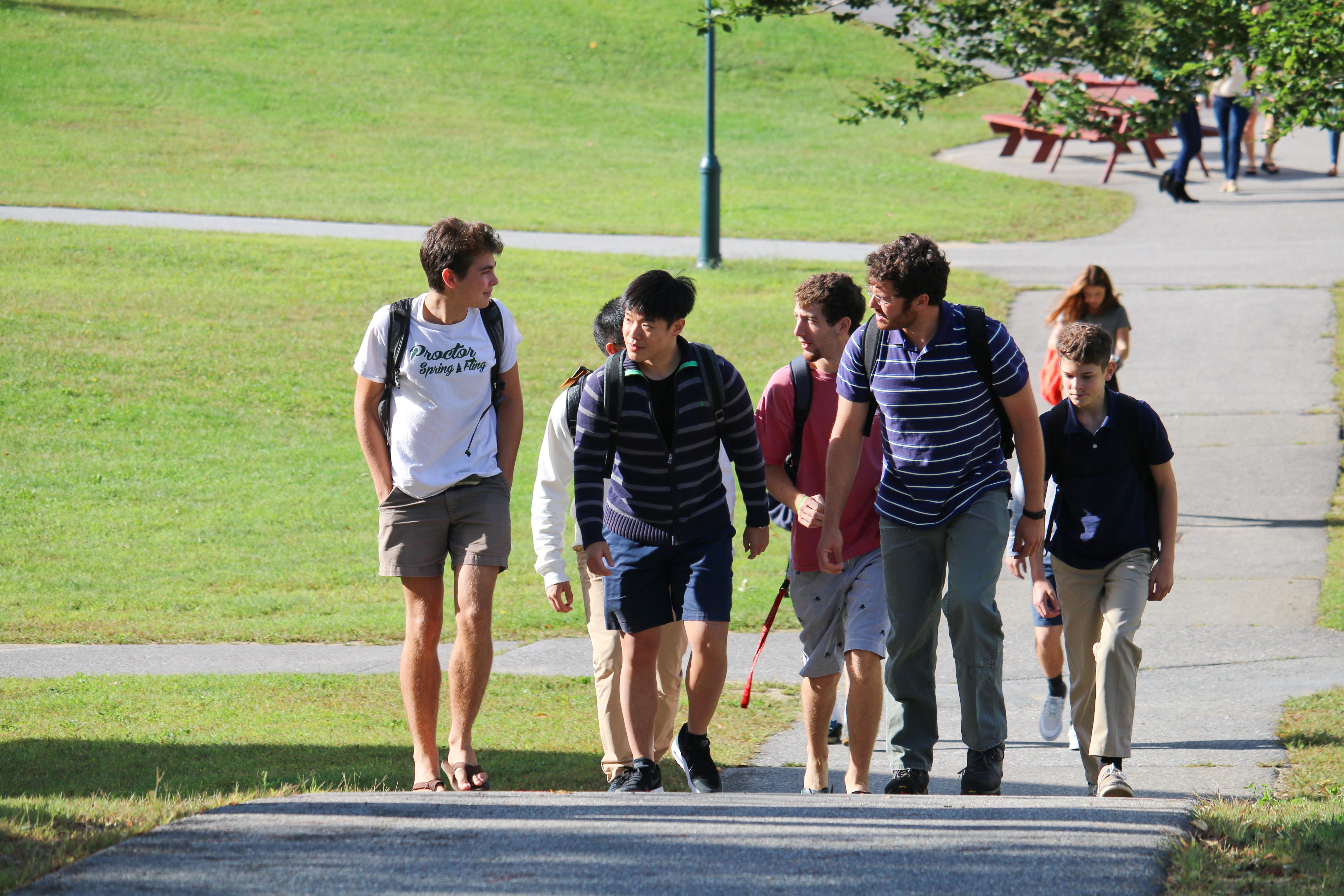 Last week an interesting article was published in Forbes magazine about the disruption occurring in the independent school world. Michael Horn discussed the challenges facing many schools as tuition prices rise faster than wages and technology and charter schools introduce new approaches to learning. At Proctor, we feel these disruptions all around us, and while we are cognizant of how we must adapt to an ever-changing landscape, we are as confident as ever in our educational model.

Mike's Notes: The Arc of Possibility 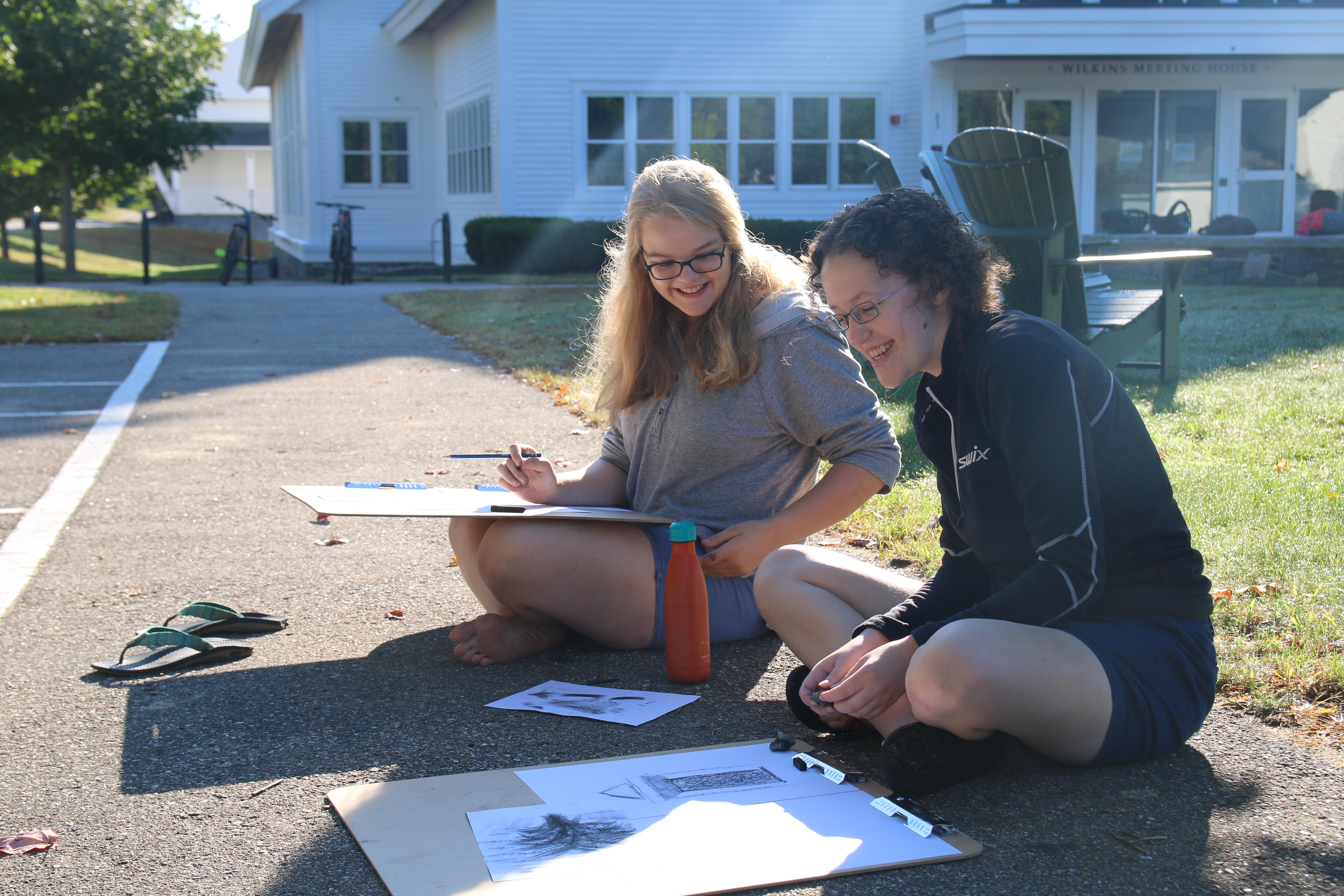 We’re in the window of beginnings when all feels new and the arc of the possible is the dominant trajectory. On Thursday I met with three sections of Freshman Seminar circled up in chairs in the Black Box. We talked a little about Proctor, my role, and the way our community functions, how their start was going. At no time is the arc of possibility more palpable than in September when the campus first fills. 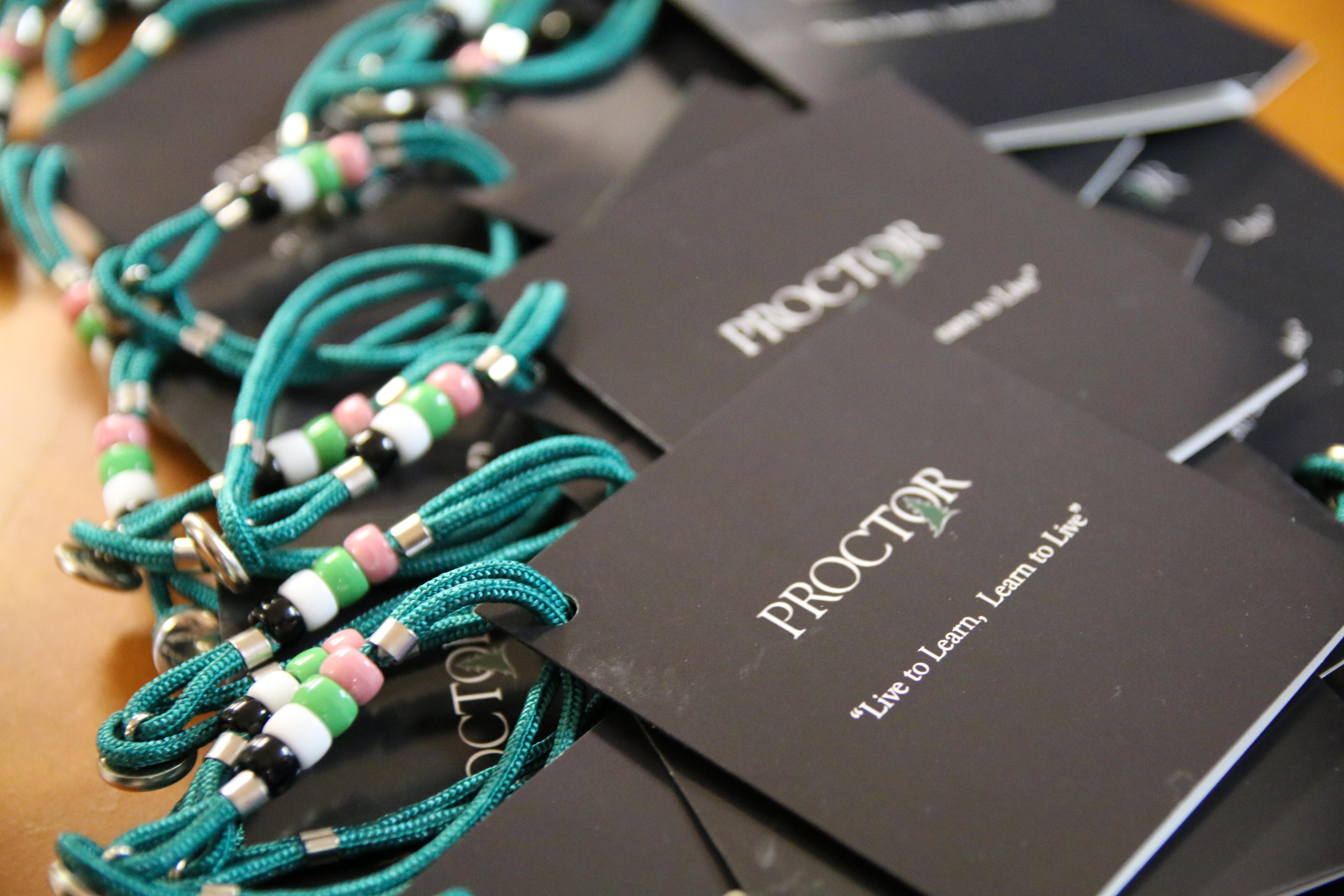 Life for teenagers can be complicated, scary, and filled with questions. Events in the news over the summer brought to light just how complicated residential life can be at a boarding school. We recognize this. We also recognize sexual and domestic assault and dating violence is not just a ‘boy’ issue. Nor is not just a ‘girl’ issue or a faculty/staff issue. It is an ‘us’ issue. If we do not actively work to shape  school culture, it will shape us.

That’s what last night was about as we launched the Proctor Sisters Program. 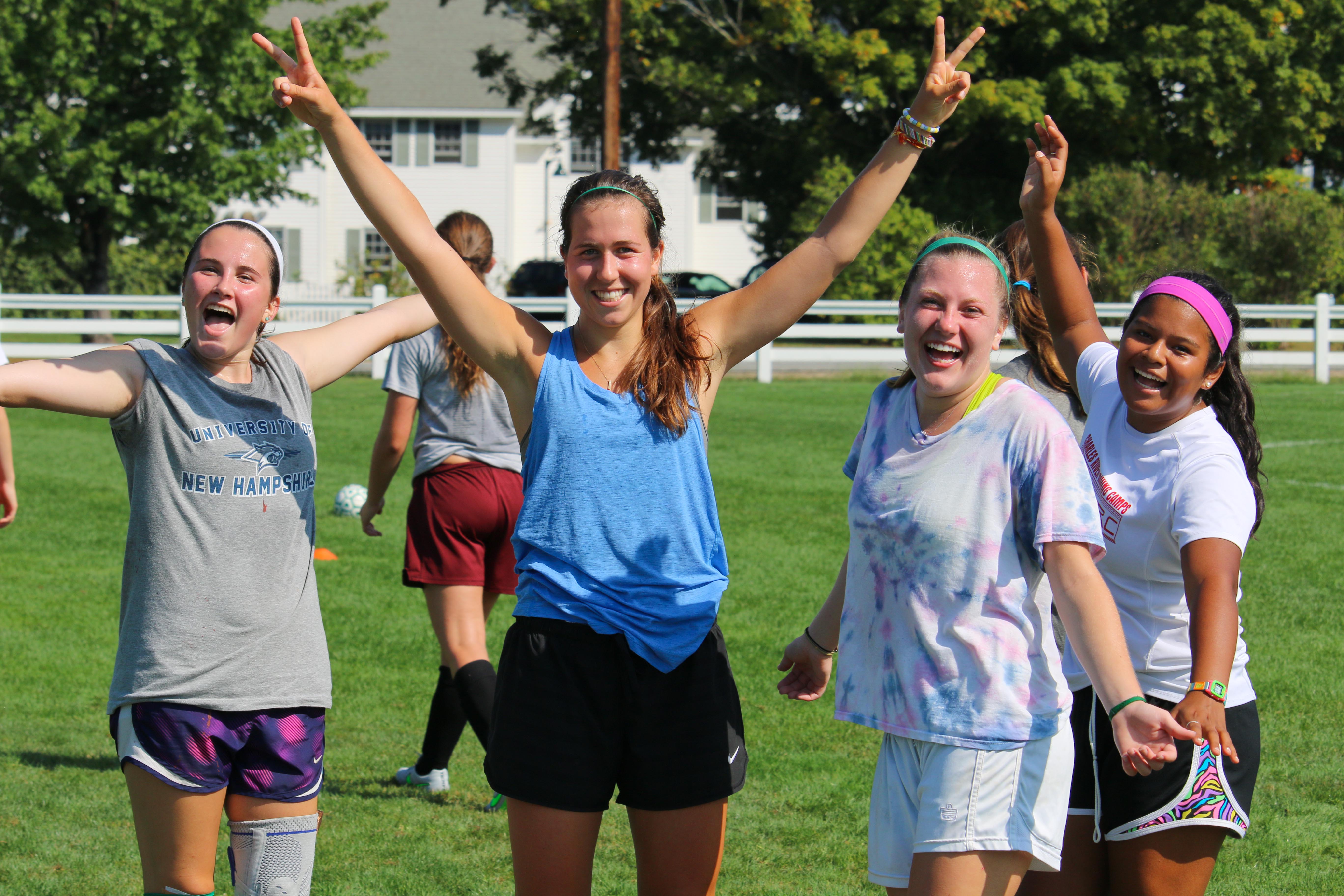 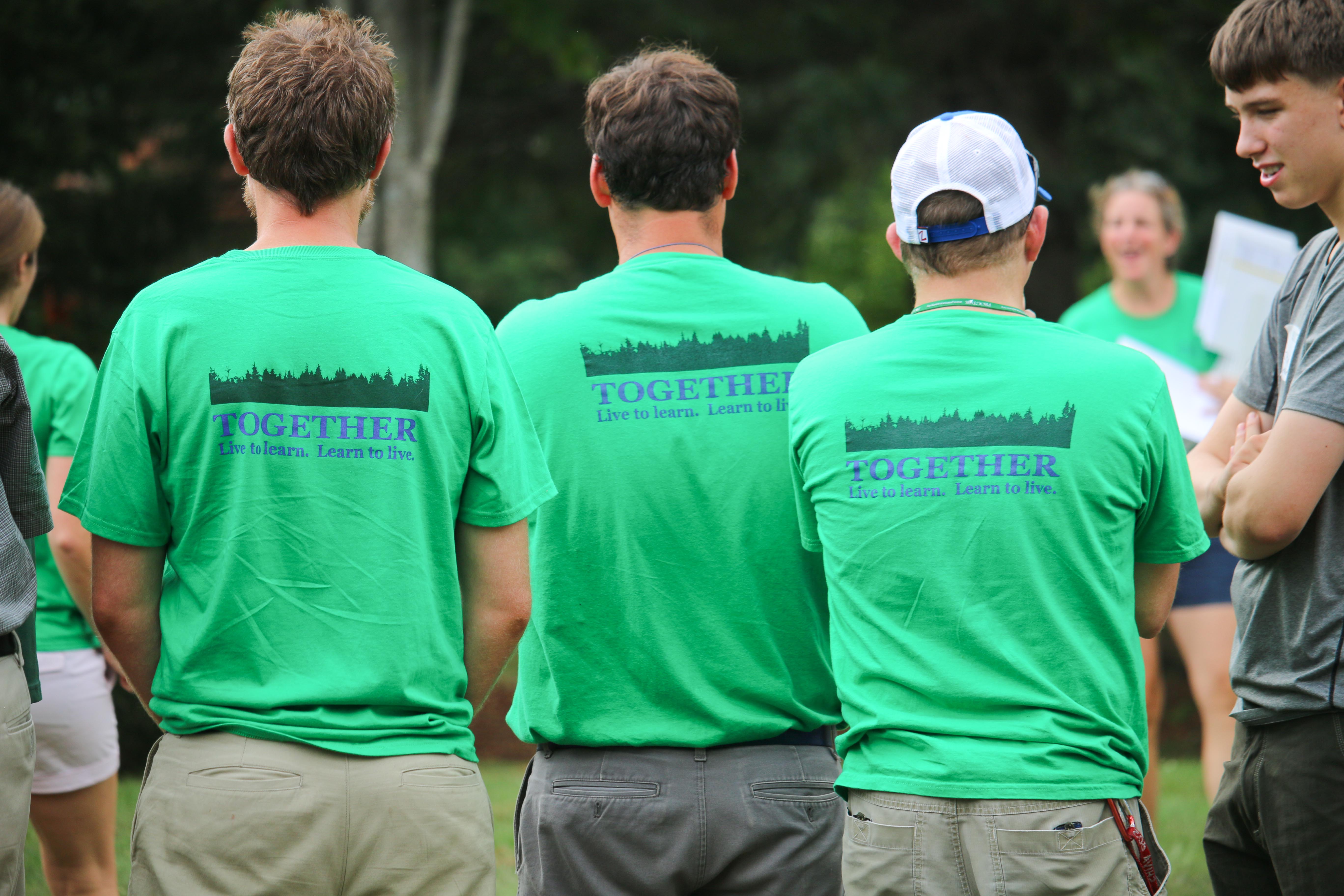 The start to the school year at Proctor builds slowly for weeks. Faculty trickle back to campus during the early weeks of August as syllabi are prepared, advisor letters are written, and dorms are prepared for students. Meetings happen, registration day schedules are finalized, WOFR training happens, and then BOOM, students arrive and we are off and running! 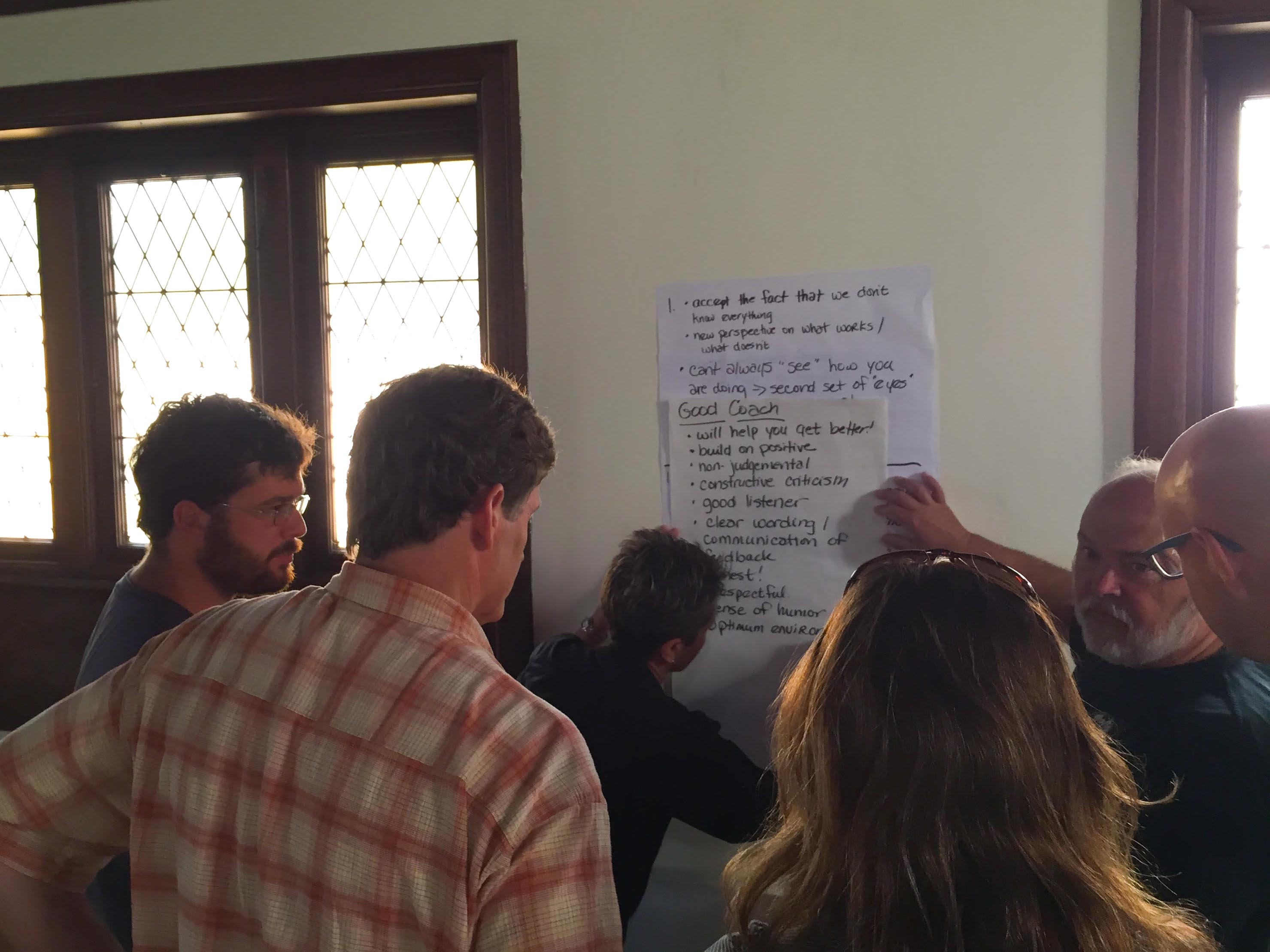 Perhaps the most critical task any organization undergoes is regular self-reflection. While some may avoid this process because they are afraid of what they will see, Proctor has chosen to embrace self-reflection because we know how much better we might be able to be. Over the past five years, we have developed a Profile of a Proctor graduate, agreed upon a set of characteristics of good teaching to which we strive, conducted a NEASC self-study, undergone a faculty/trustee retreat, and developed a strategic plan that reaffirms our deep commitment to experiential education, off-campus programs, and brain-based learning.