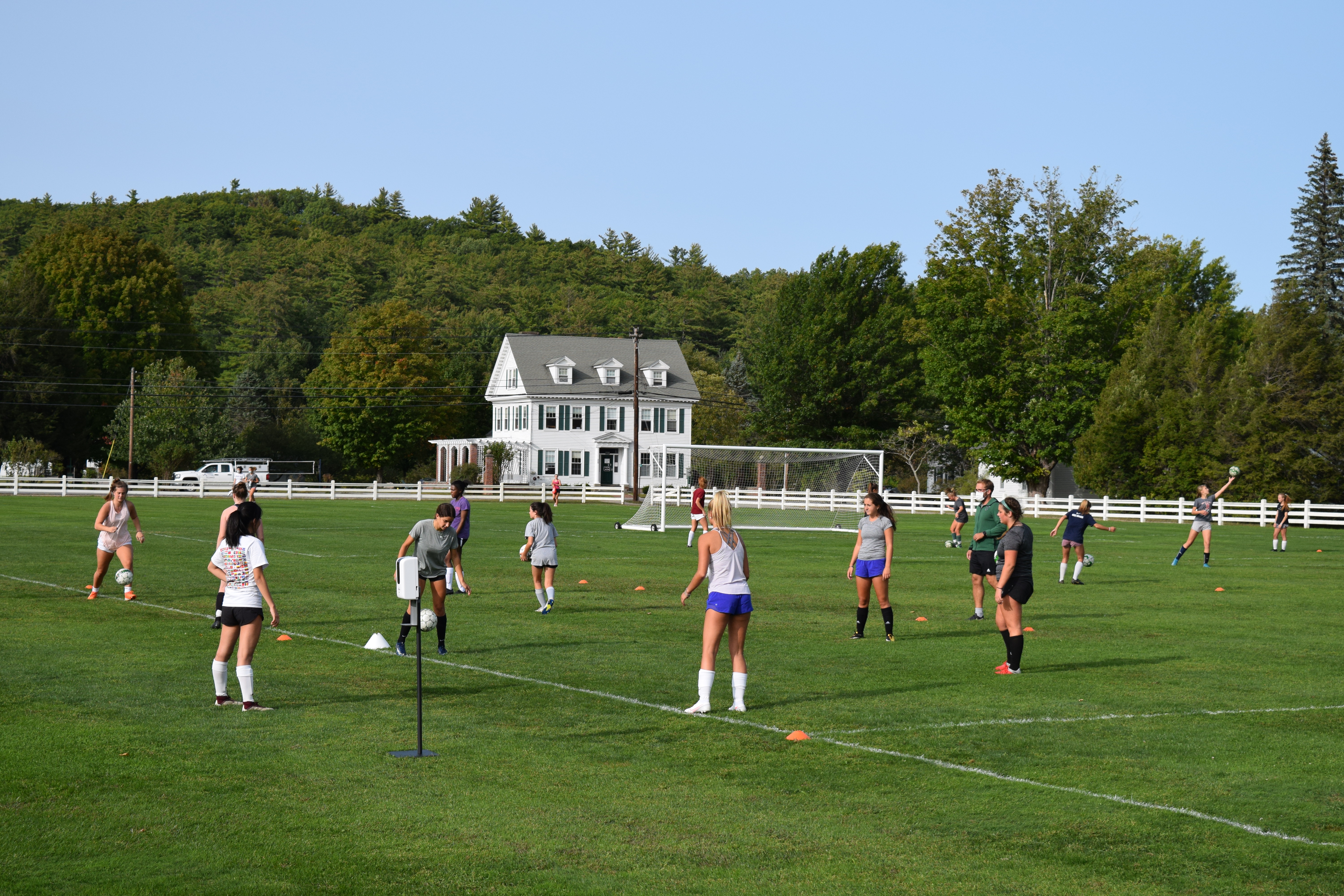 Facilitating Courageous Conversations Within the Context of Teams 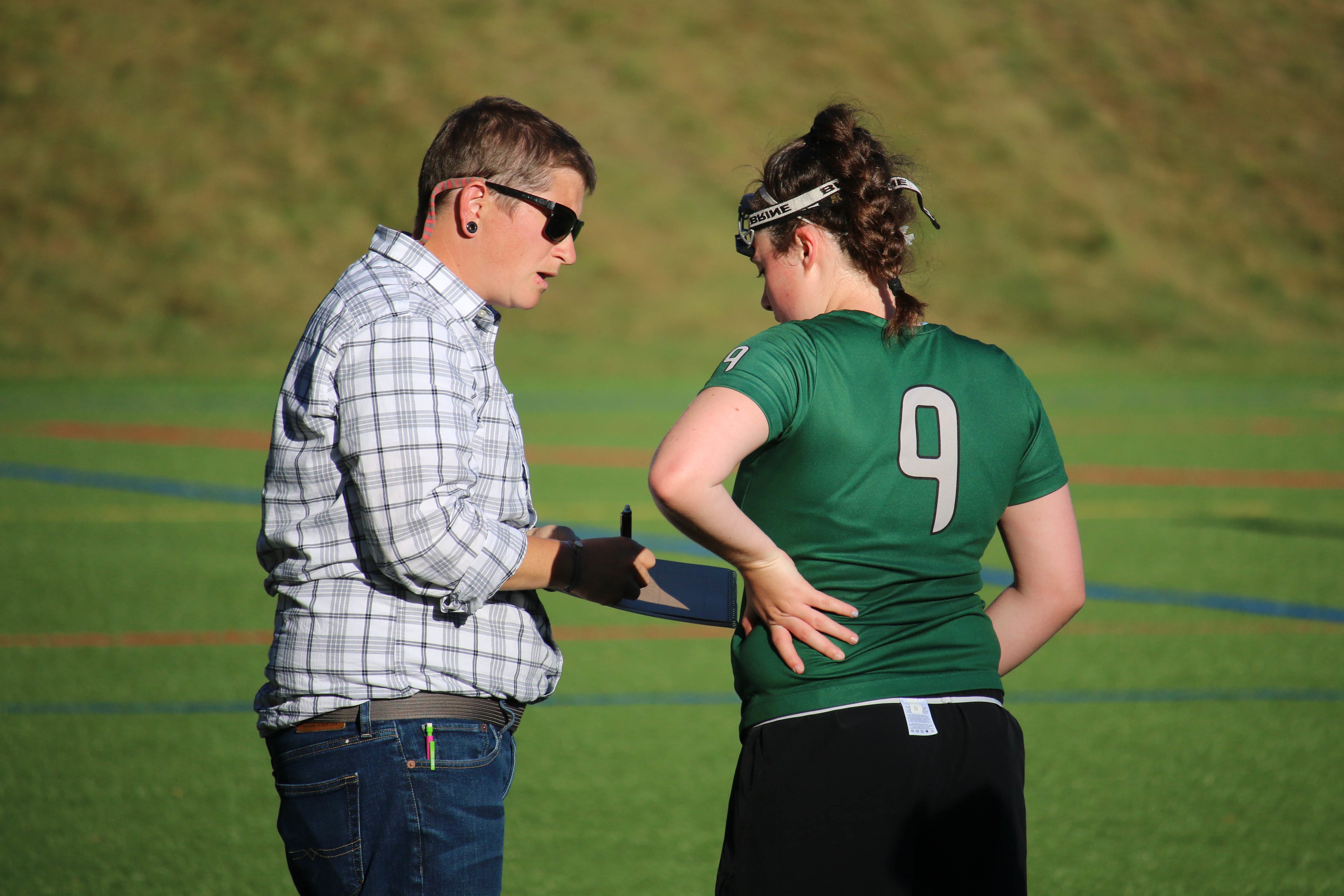 In less than two weeks we welcome students back to Proctor's campus for the first time since March. The ability for in-person instruction and regular daily routine of classes, afternoon activities, and nightly study hall is something we all desperately crave. As we transition back to campus and settle into our new normal, afternoon activities will be a part of our routine. 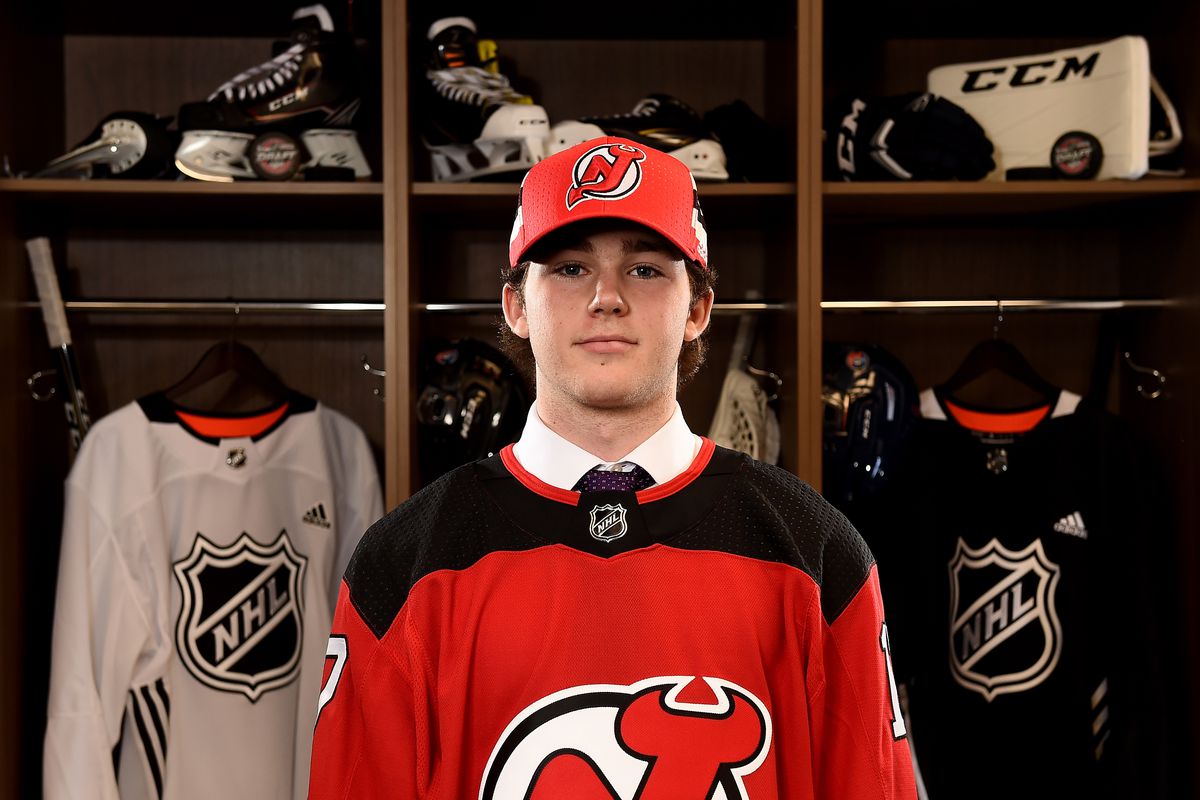 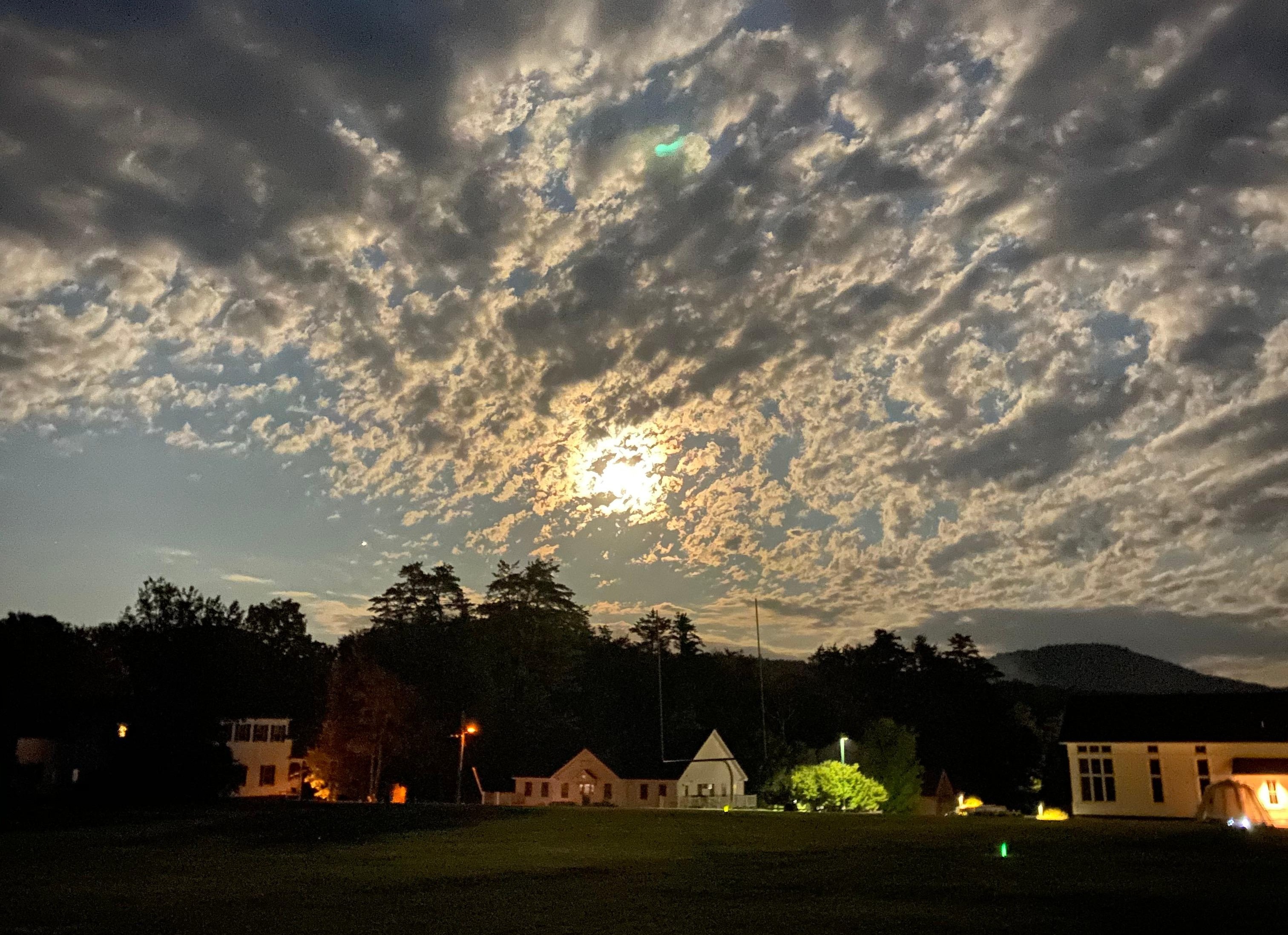 July has arrived, and while campus remains quiet, planning for our return to school in September is in full swing. We know questions abound as the academic year approaches. In order to provide an open forum for these questions, we invite you to join the following faculty and administrators during our Summer Office Hours Series (all times listed are Eastern Standard Time). Each of these office hours sessions will be held via WebEx (parents and students should check email for additional links to each event), and will serve as true “office hours” where families can jump on for a few minutes or the entire time. 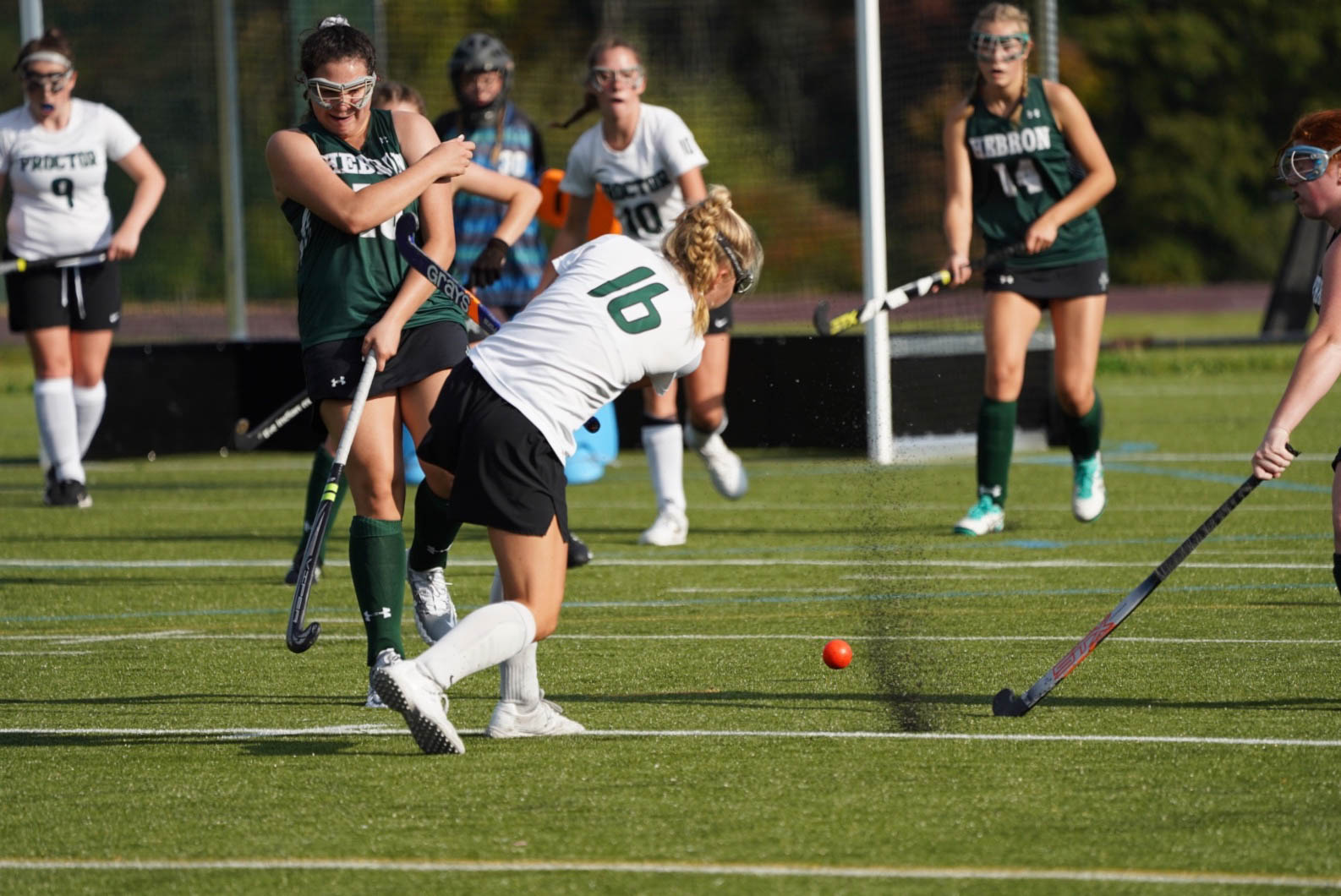 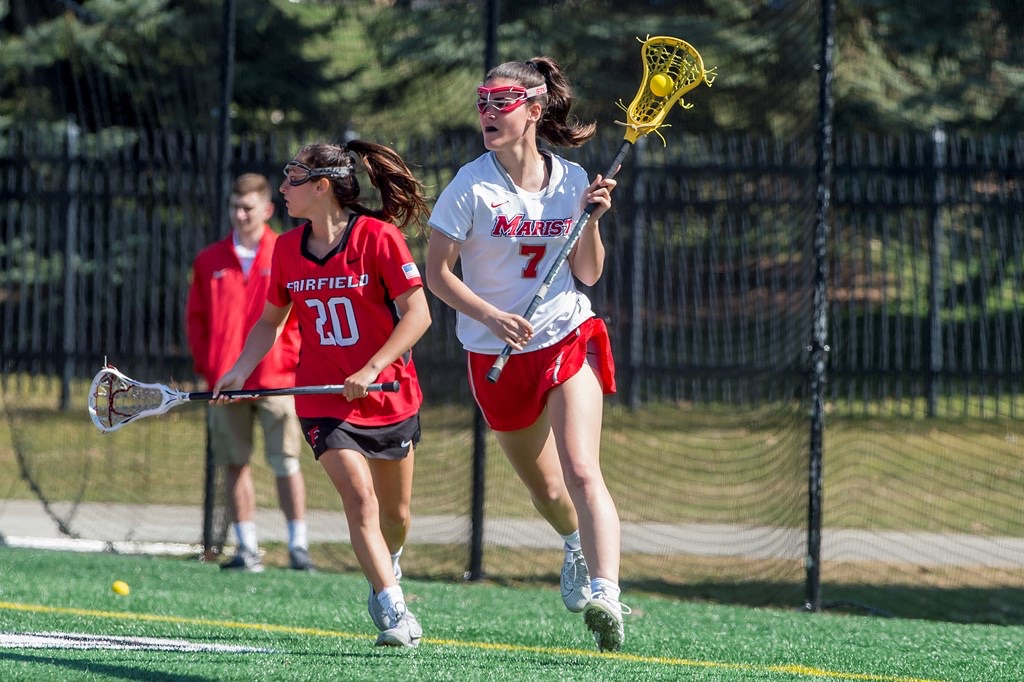 The Proctor Athletic Department is excited to sponsor two virtual panel discussions featuring Proctor alums who will share their experience participating in college athletics. Each of these sessions will provide invaluable advice and counsel to current Proctor students who aspire to participate in college athletics. 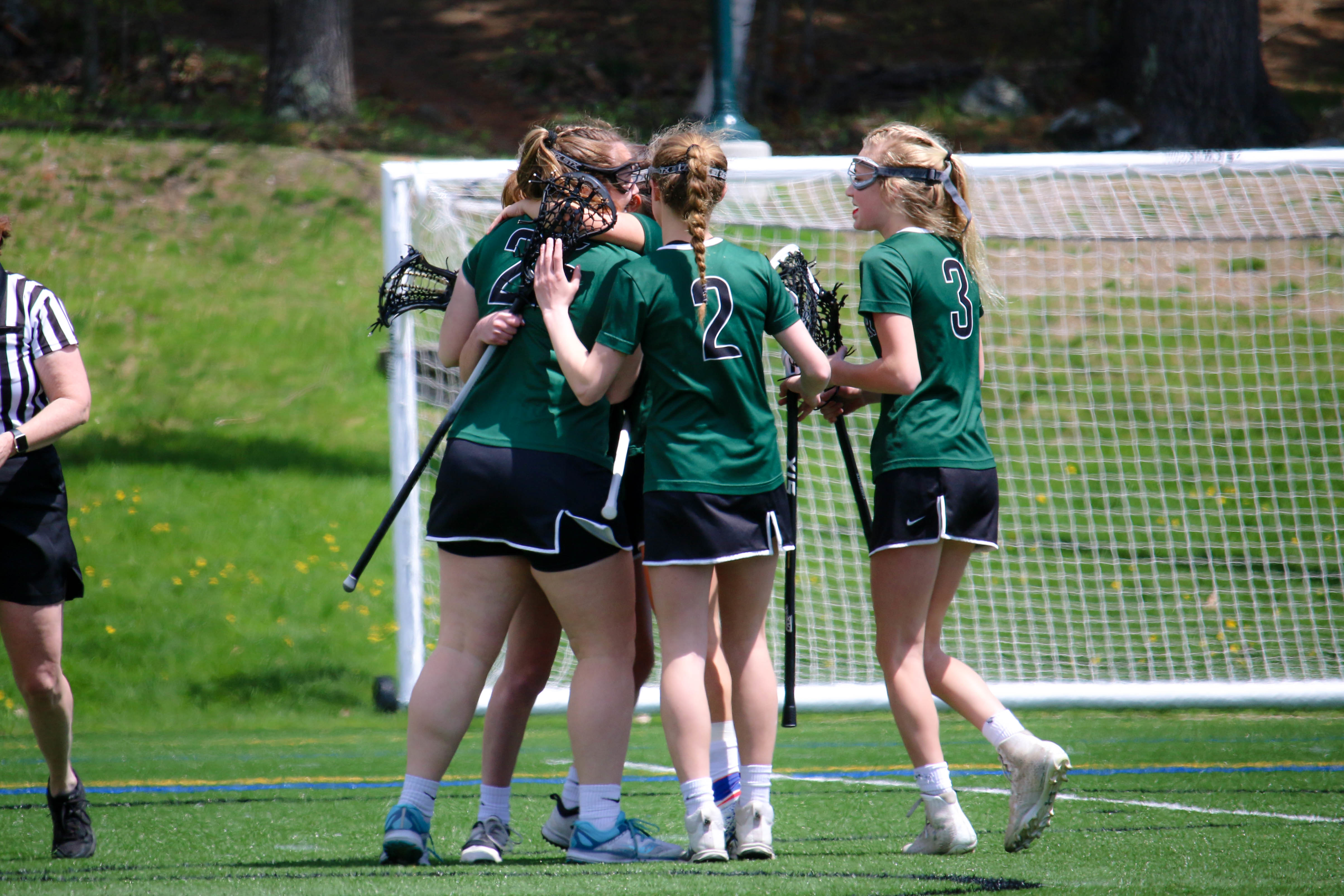 As we enter Spring Break, students and coaches from five different teams are taking advantage of a pause in the academic schedule for training trips and competitions. USSA/FIS skiers will continue to train and compete through the end of the month, while our freeride skiers and snowboarders depart for Big Sky, Montana this weekend, and the Nordic team qualified two skiers for regional competition. Four of our spring sports teams have headed to warmer weather for a preseason training trip as well. As we have communicated to parents and students, each of these trips and their planning remains fluid as we monitor the COVID-19 situation. Check out a preview of each of the trips below! 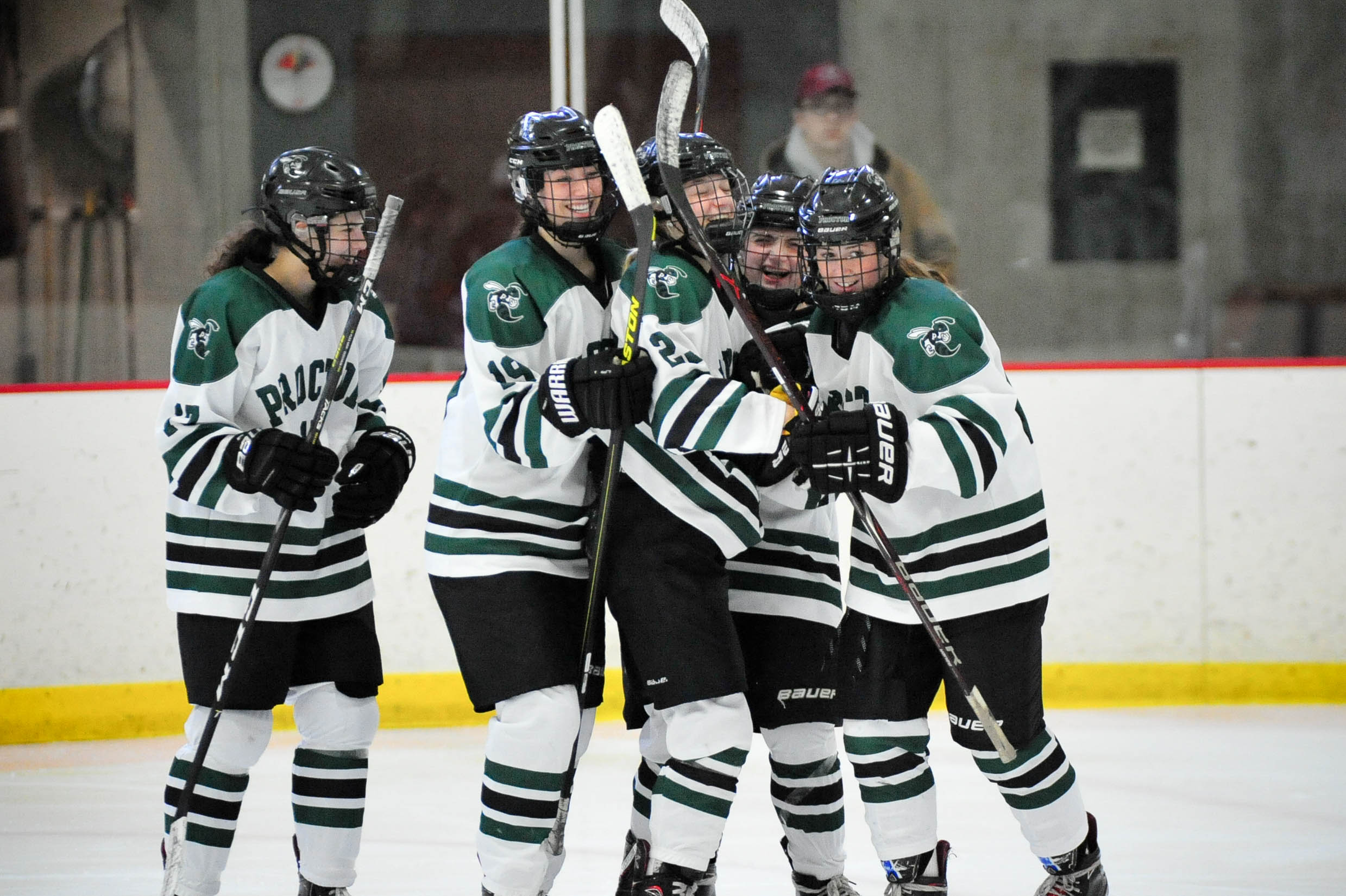 Athletic seasons do not just happen. Athletes and coaches do not simply show up and perform on game days, but instead spend countless hours watching film, working on strength in the fitness center, and refining both tactical and technical skills during practice. Teams navigate adversity, injuries, and unexpected challenges. They fall short of goals one day and exceed them the next, and it is this built in uncertainty and the lessons therein that remind us the educational value of sport. This experience is only possible when we have coaches who understand there is so much more to sport than the scoreboard.