Game Day: The Opportunity to Compete

In ancient Greece, the advent of modern day sport originated in training young boys to be soldiers. However, over time, sport became a way of connecting to and sharing an appreciation for the humanity of rivals. 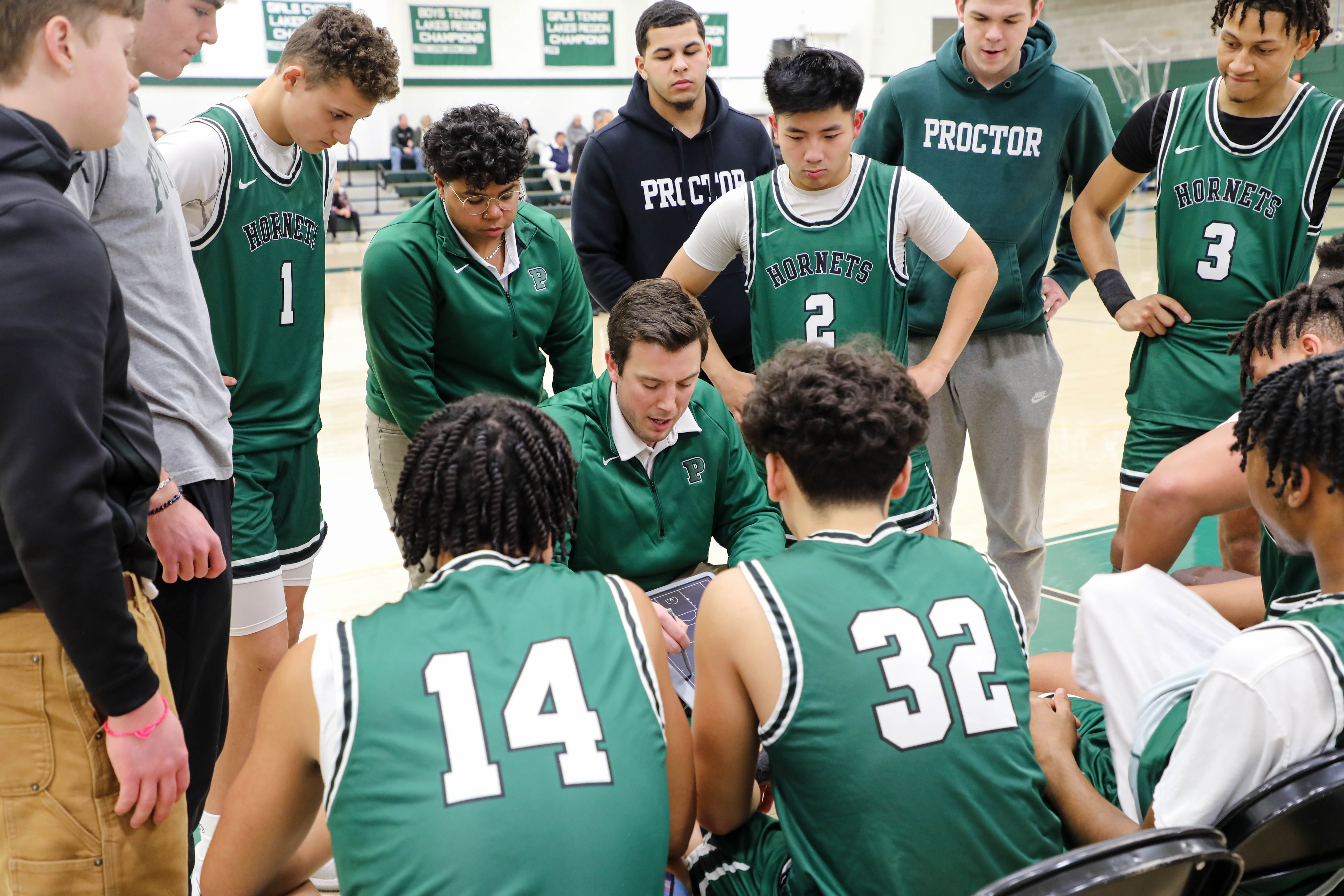 The Greek language developed the word “agon”, meaning contest, to express the understanding that the pursuit of anything worthwhile takes considerable effort. As the first contests among city states across the region took place, rivals evolved into respected competitors while spectators came to see the commonalities they shared with their foes. They competed for their own pride, for their city state, but also for their greater good of society. Sport became bigger than an individual, and central to that belief was the understanding that without a worthy competitor, there was no competition in the first place. 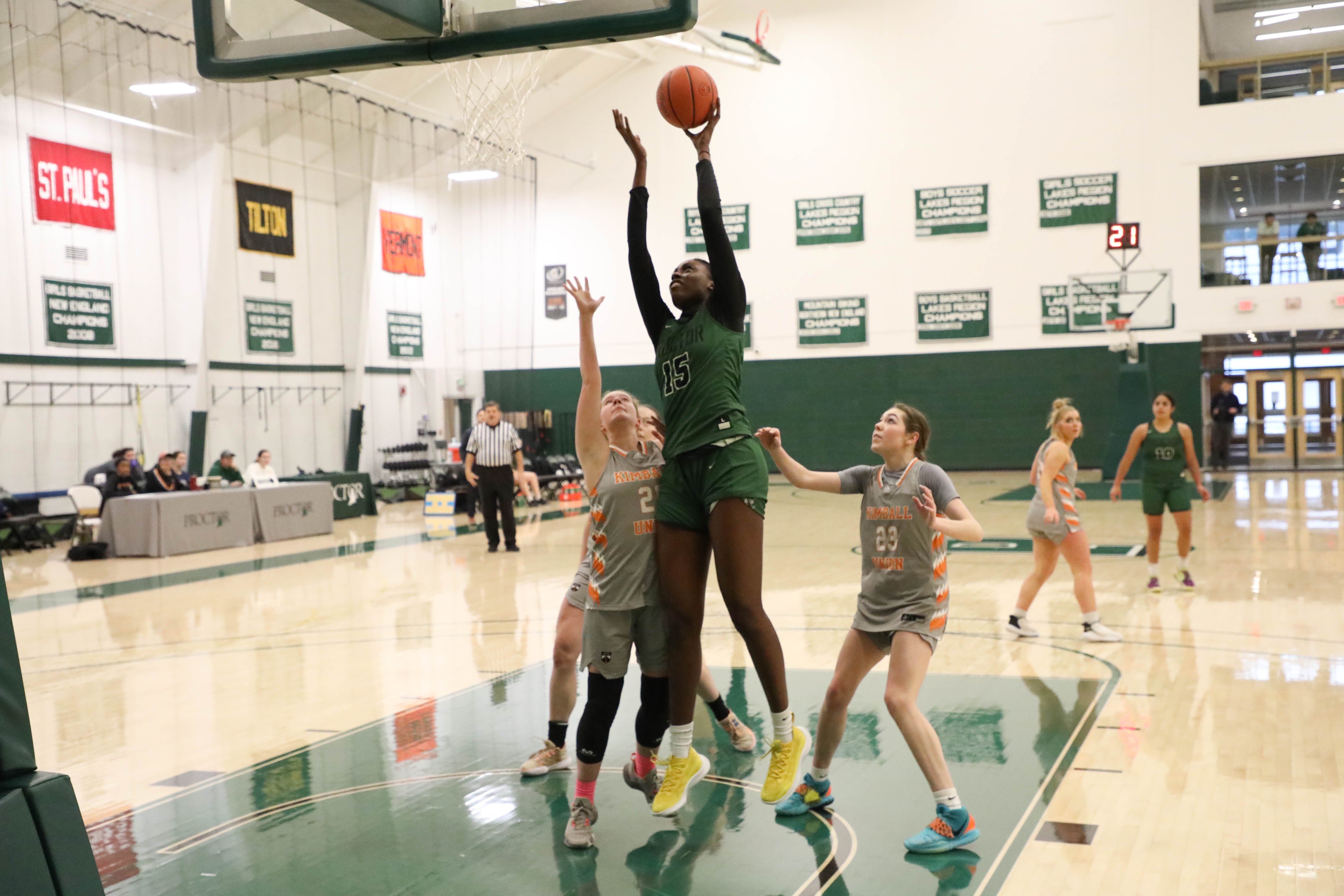 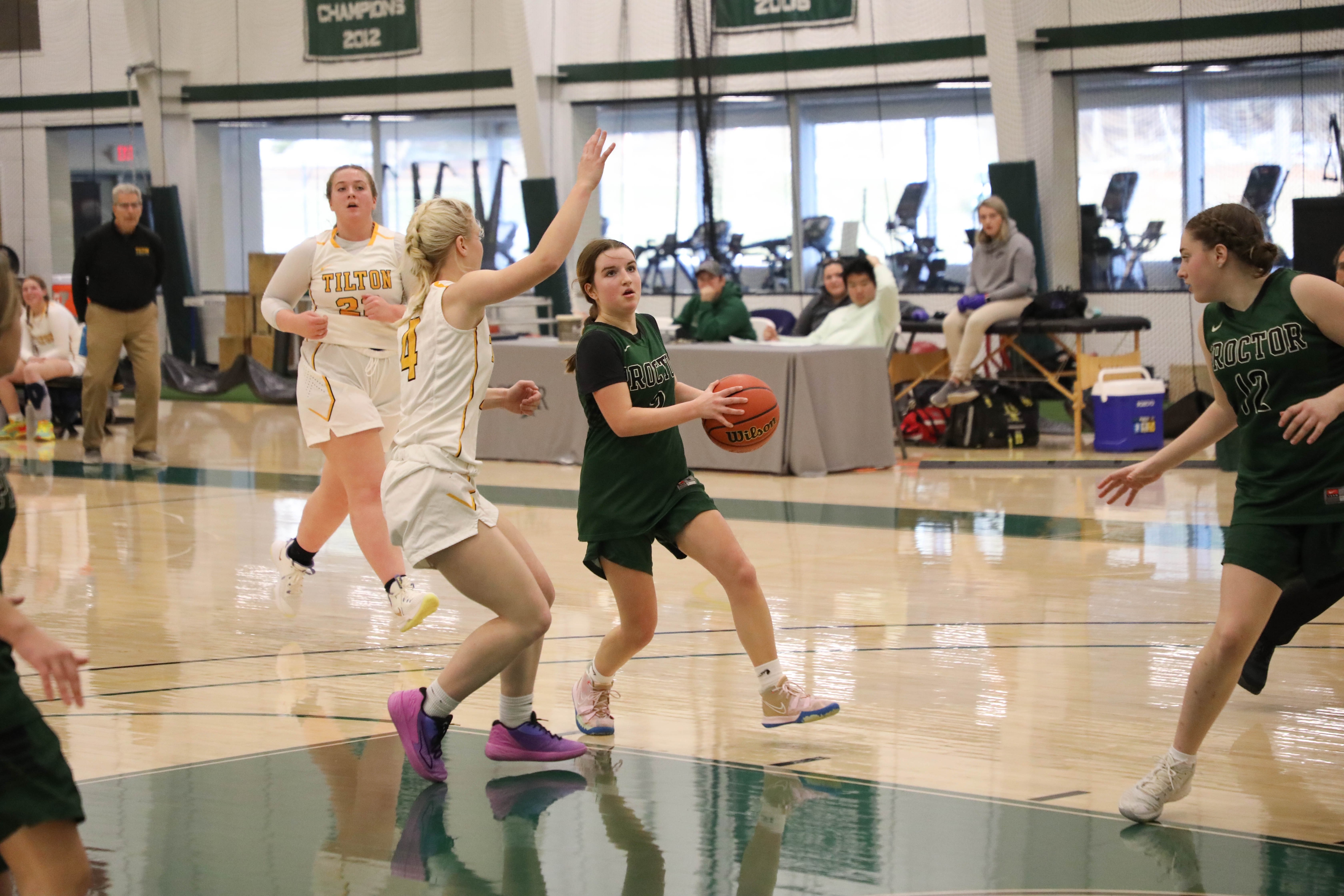 We are millennia removed from the origin of competitive sports, but the rhythm to life at Proctor (and our peer schools) allows an abridged class schedule on Wednesdays to accommodate athletic contests. Today was one of those Wednesdays when campus was buzzing with activity as we hosted seven different races and games. The rest of our teams traveled to away contests with prep schools around New England. In all, more than 75% of our students were engaged in an athletic competition this afternoon.

Sport has the potential to teach essential lessons - for both participants and observers - that can only be found through competition. We talk often with our students about sportsmanship and the importance of honoring the game they play by giving their whole self to the pursuit of excellence. In their book Coaching for Character, authors Greg Clifford and Randy Freezell write, “If the game is valuable – if we play for its joy, for its educational value, for its intrinsic beauty, for the truth about ourselves that it opens up – then sportsmanship is indispensable. Why sportsmanship? Because it matters what sort of human being we are – and what sort of human being our children become. Because it is better for human beings to be courageous, disciplined, fair, honest, responsible, humble and wise than not to be.” 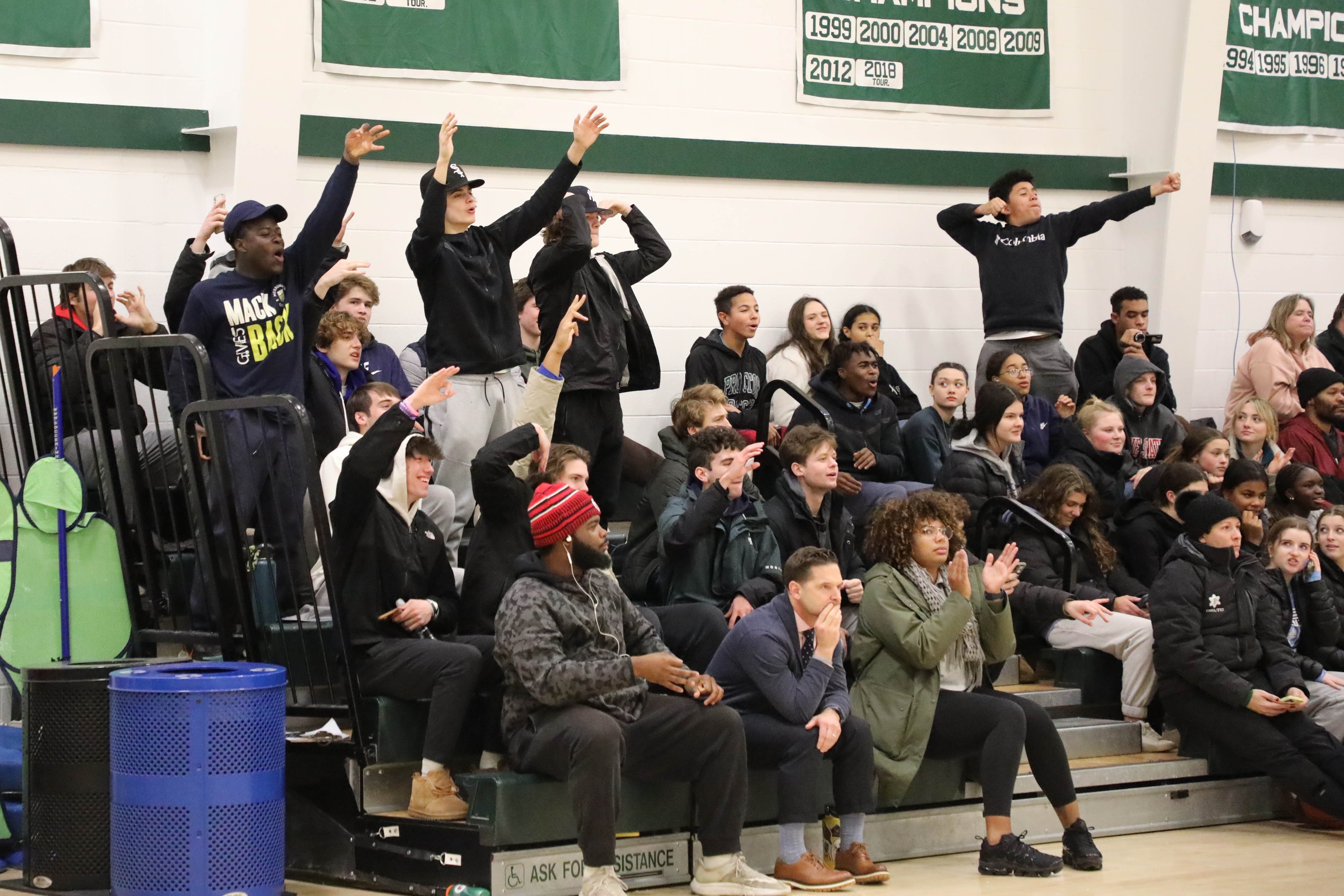 As our Communications Team sprinted between the Proctor Ski Area, the Farrell Field House, and the Teddy Maloney ‘88 Hockey Rink we saw what sport can do for a community, and for the individuals within that community. We witnessed young people engaged in competition with athletes from other schools. We saw fans cheering for their friends and celebrating their efforts - mostly - in a positive manner. We witnessed coaches guiding, teaching, calming, energizing, and holding teenagers accountable. We observed bodies being pushed to their physical limits followed by moments of relief, frustration, and joy. How lucky are we to be able to go out and compete alongside our best friends? 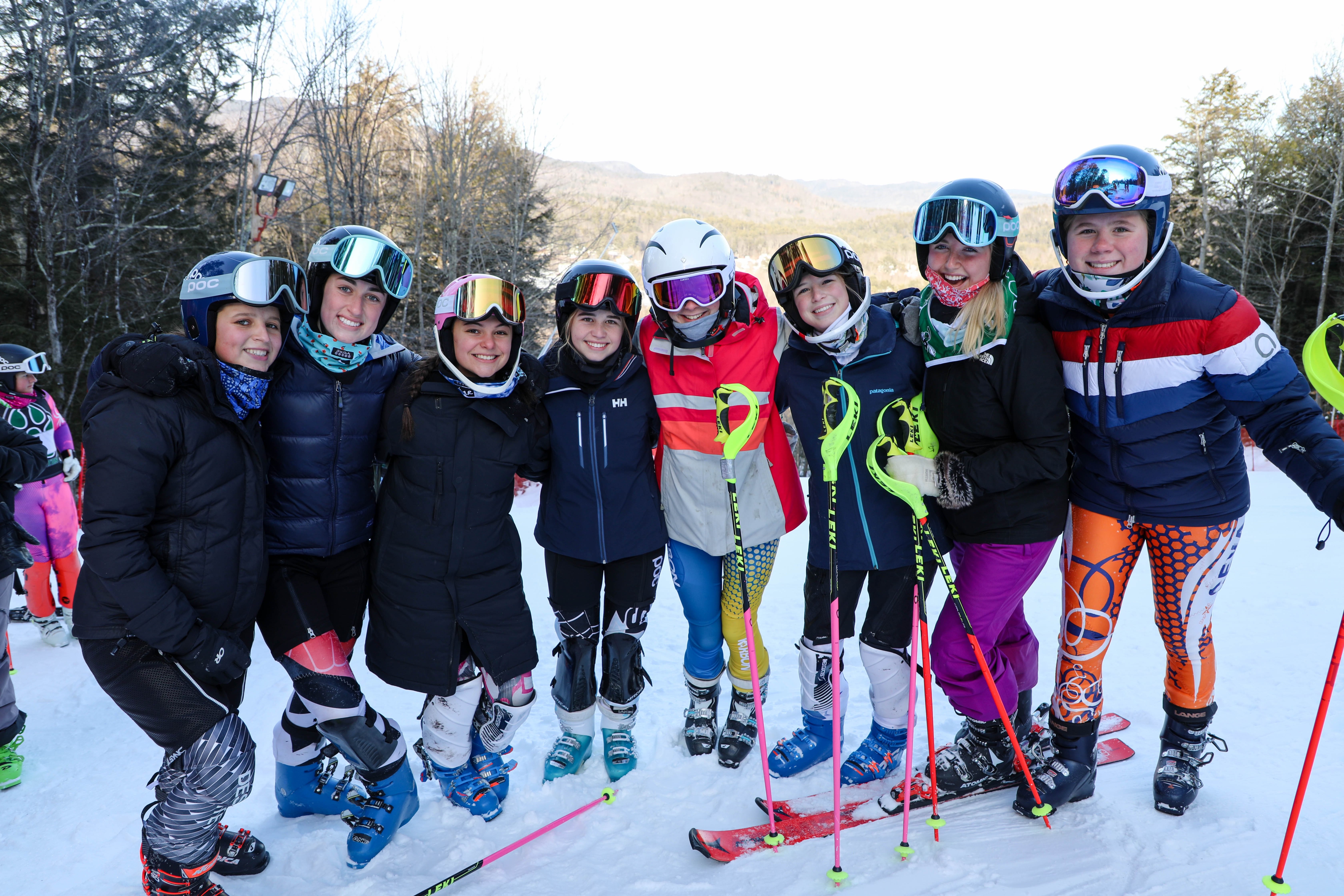