On a good day, there isn’t time to get to everything on my to-do list. During a January complicated by illness on campus, winter storms, and all the complexities that come with operating a boarding school during a global pandemic, to-do lists at the start of each day merely serve as a feeble attempt at grasping for what little control we have in how we choose to allocate our precious time. The anxiety that daily walks arm in arm through the door of uncertainty impacts us as adults, and most certainly impacts our students.

Assembly and the Power of Community

The first year of pandemic life saw us toggle back and forth between in-person and virtual learning. Like so many schools around the world, we quickly realized that while a remote learning experience was still valuable, the intangible ingredient of human connection is the real magic to any learning environment. The same goes for the building of community and our twice a week all-school assembly. 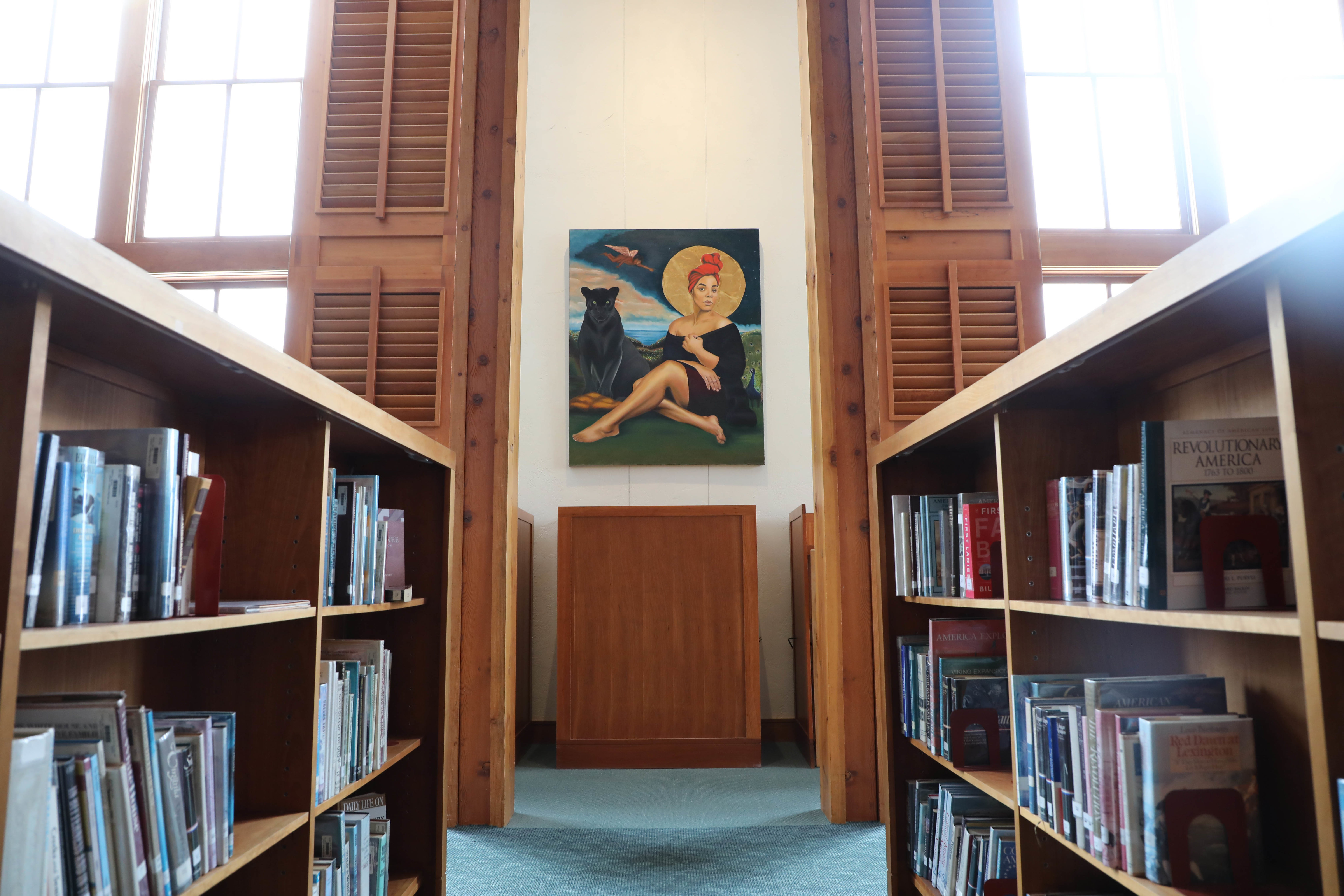 Proctor Academy is thrilled to welcome the work of artist Jozimar Matimano to our exhibit space in the Lovejoy Library from January 5 through the end of May, 2022. A fine art painter from the East Democratic Republic of Congo and now a naturalized American citizen living in Manchester, New Hampshire, Jozi’s work skillfully ranges between joyful, intimate moments and political, economic and identity challenges of daily living.

Attitude is Everything, Perspective Matters 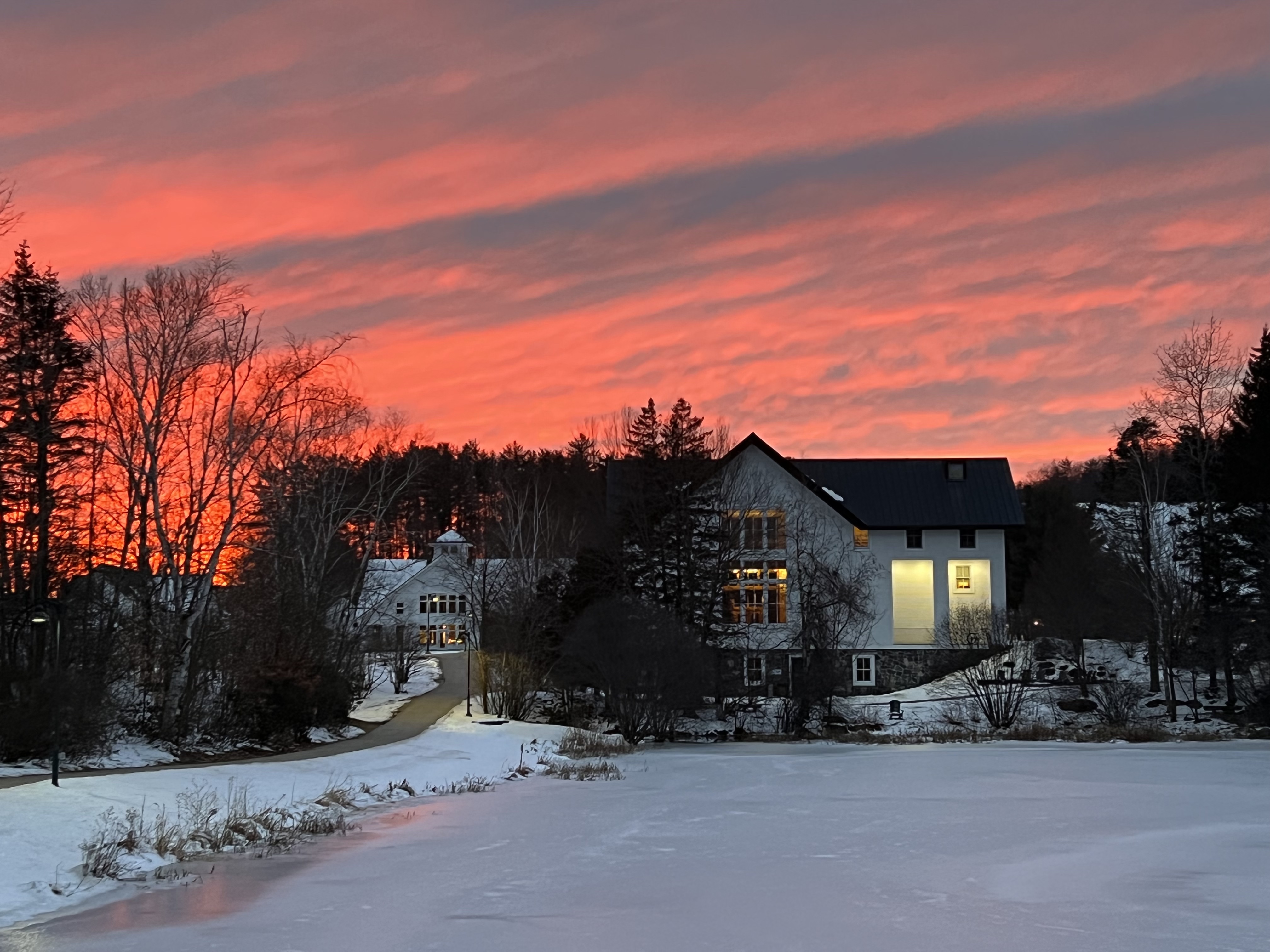 Boarding students returned to campus Monday afternoon to PCR tests and an arrival bubble in dorms until the results of those tests come back. It feels a bit like a flashback to winter and spring 2021 when we were an unvaccinated community with the unknowns of COVID-19 swirling around us. Even though we all wanted to avoid a return to bubbled life, it is a necessary step as we keep our ultimate goal in sight: the complete Proctor experience this winter. 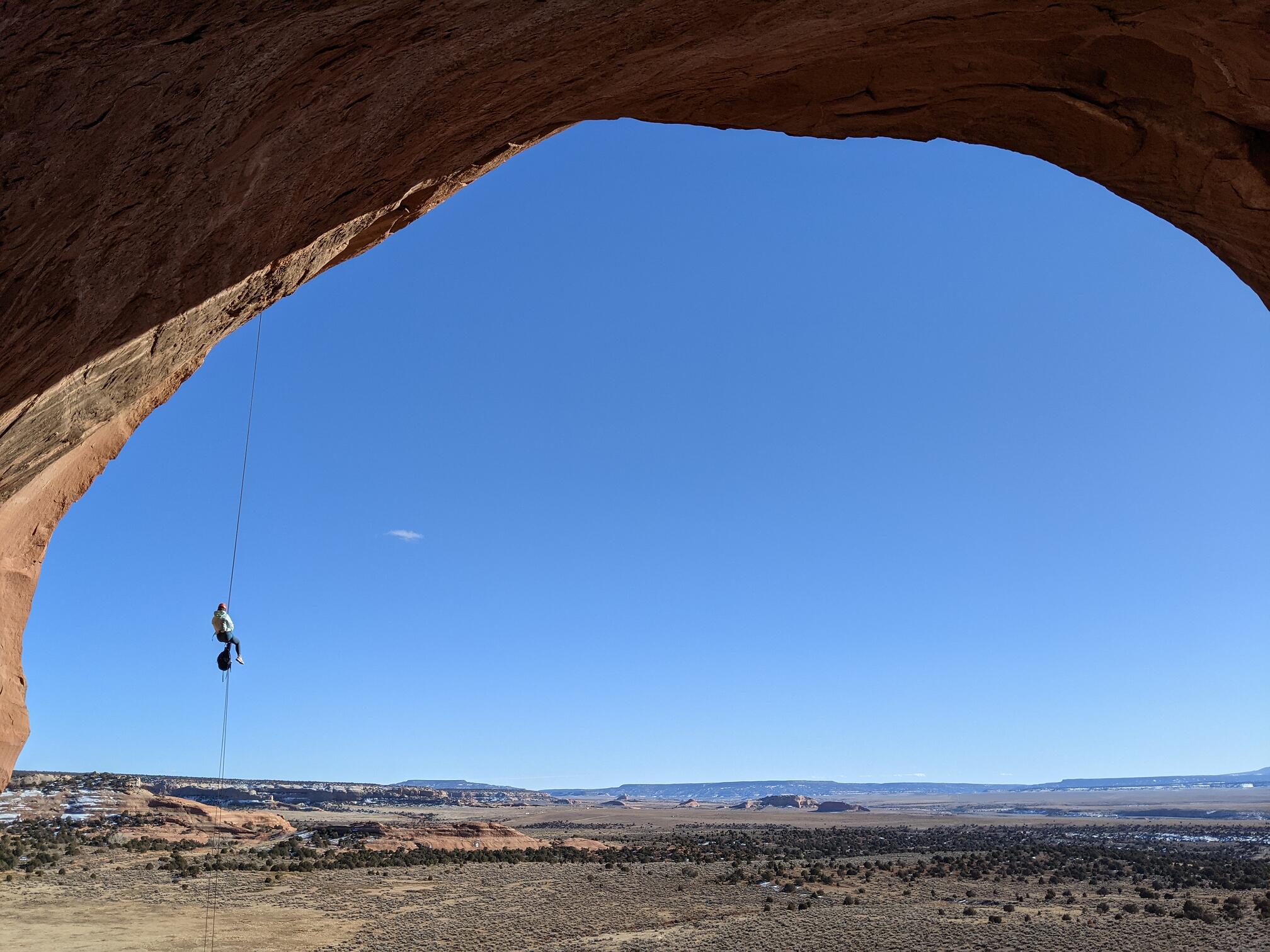 The past year was about as busy as a year can get for a school: a transition in leadership amidst navigating a global pandemic for a second consecutive year served as a backdrop for many of the normal highlights of the school year. As we look back at the ten most viewed blog posts of 2021, we remember just how dynamic life at Proctor is! Enjoy this window into the top ten posts of 2021! 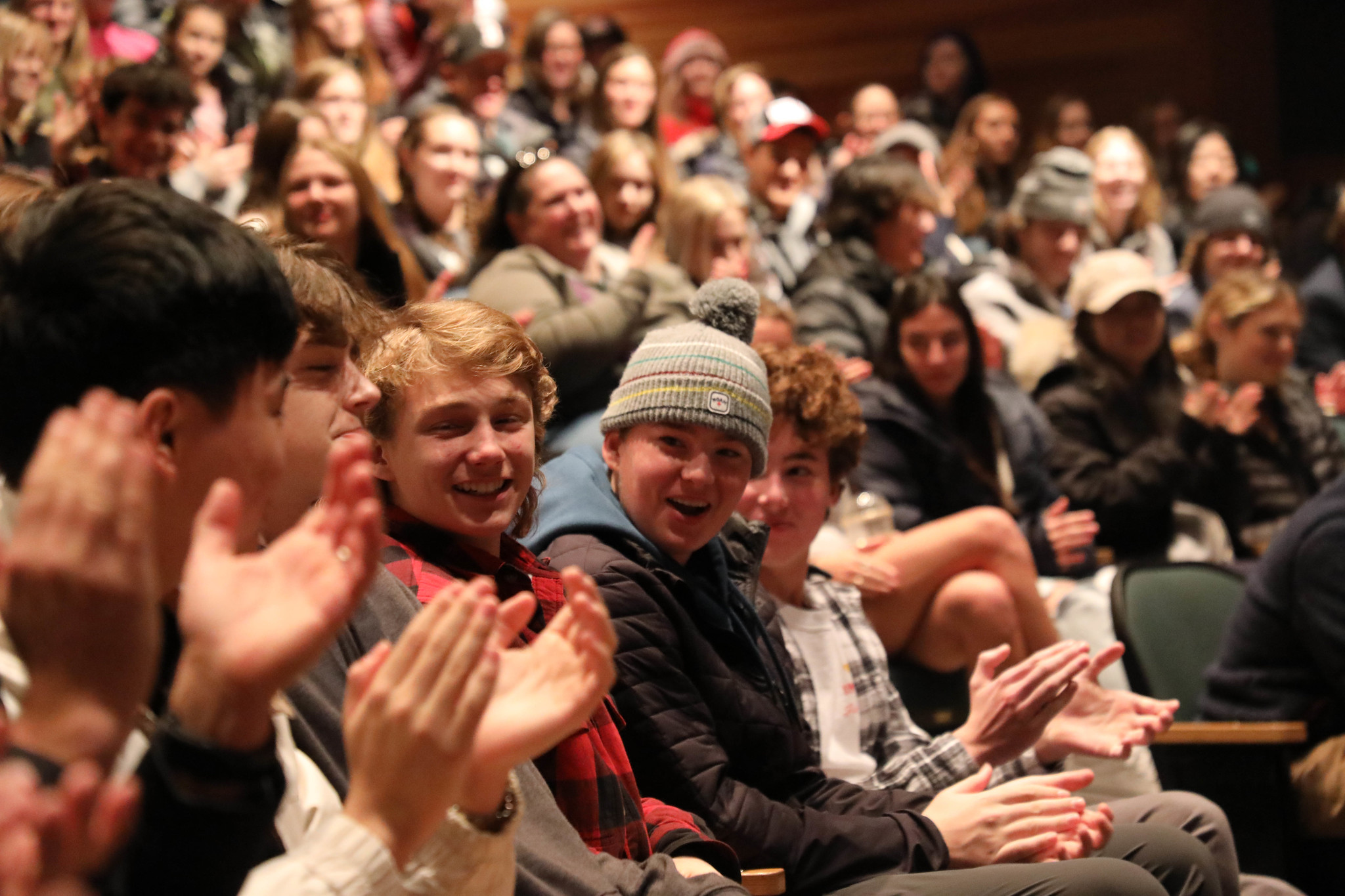 During the busyness of the academic year, we crave the pause afforded by Winter Break. Campus is quiet and we can refocus on the 30,000 foot perspective of why we exist as a school. We know our daily work is valuable, we see incremental progress in our students, our teaching, and our physical plant, but without moments of reflection, the "why" of this work can too easily be lost. 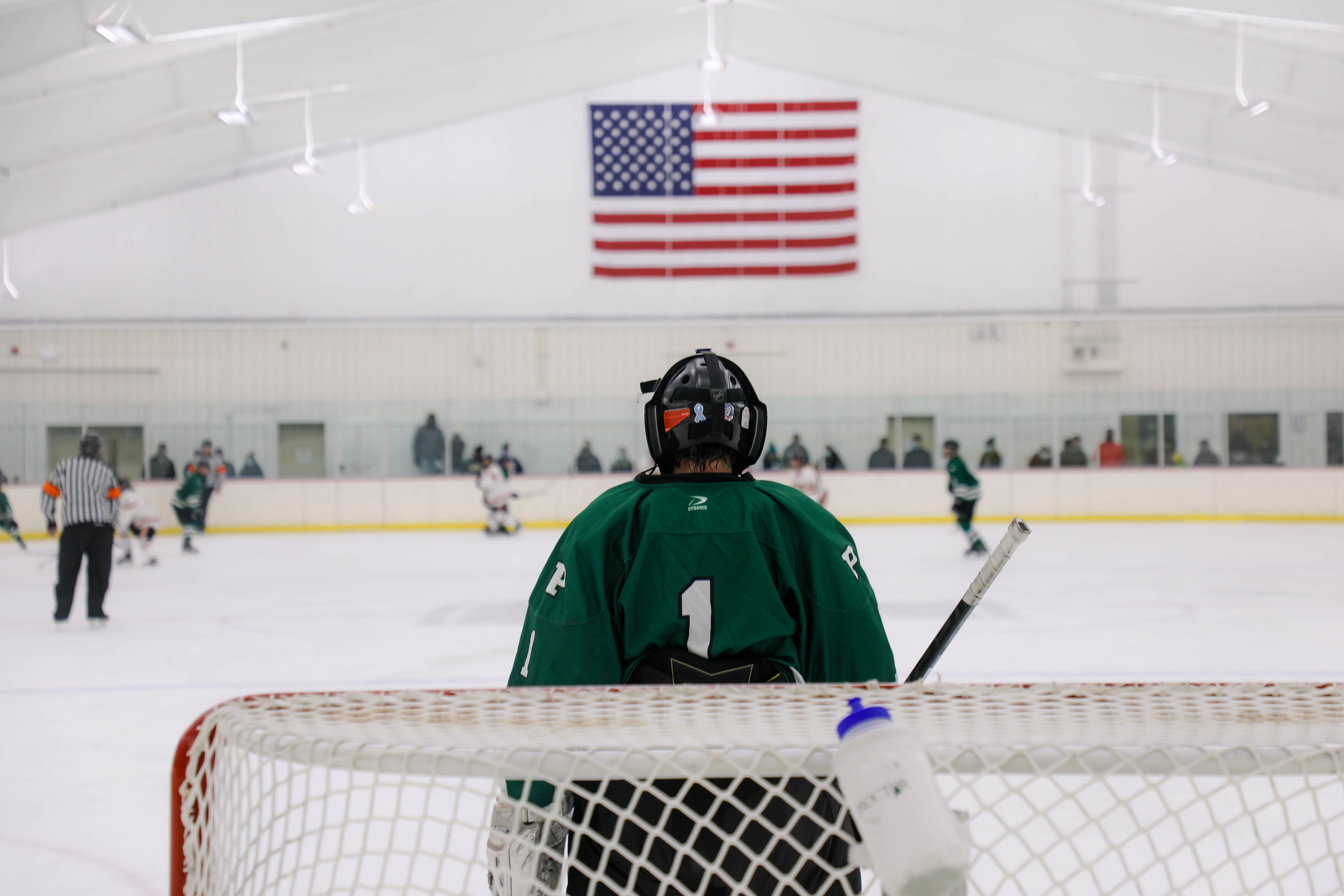 Proctor's girls varsity hockey team is off to a 3-4 start on the young season, most recently securing an overtime win versus North Yarmouth Academy just before Winter Break. Under the guidance of Head Coach Hunter Churchill '01 and first year Assistant Coach Kate Piacenza, the Hornets are finding their identity as a team after graduating nine seniors off of last year's squad. Read insights from Hunter and Kate below, as well as reflection on what it means to play for the Hornets by senior Natalie Daniels '22. 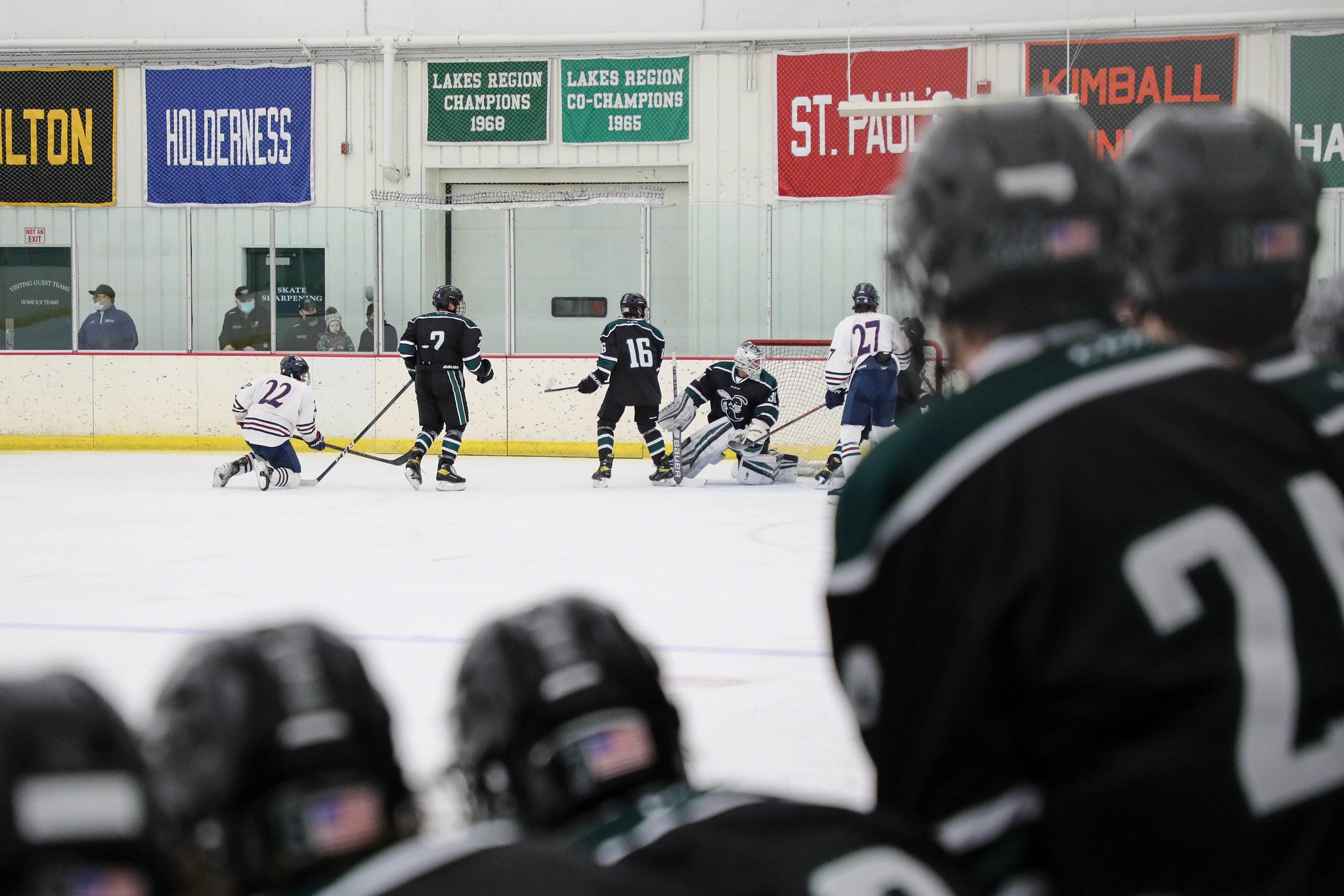 Proctor’s boys varsity hockey team is just three games into their thirty game schedule, losing two early season tilts due to COVID-19 protocols with other teams. Two of those three games ended on last second game winners against tough Lakes Region opponents. For this group of young, determined, hard-working athletes, the journey that lies ahead is one filled with unrealized potential. Four games at the Lawrence/Groton Holiday Tournament await the team this weekend, but before they hit the ice, we caught up with Maks Watton ‘23, Jack Robinson '22, and goaltender Donald McCarthy ‘22 for this week’s Team Spotlight.