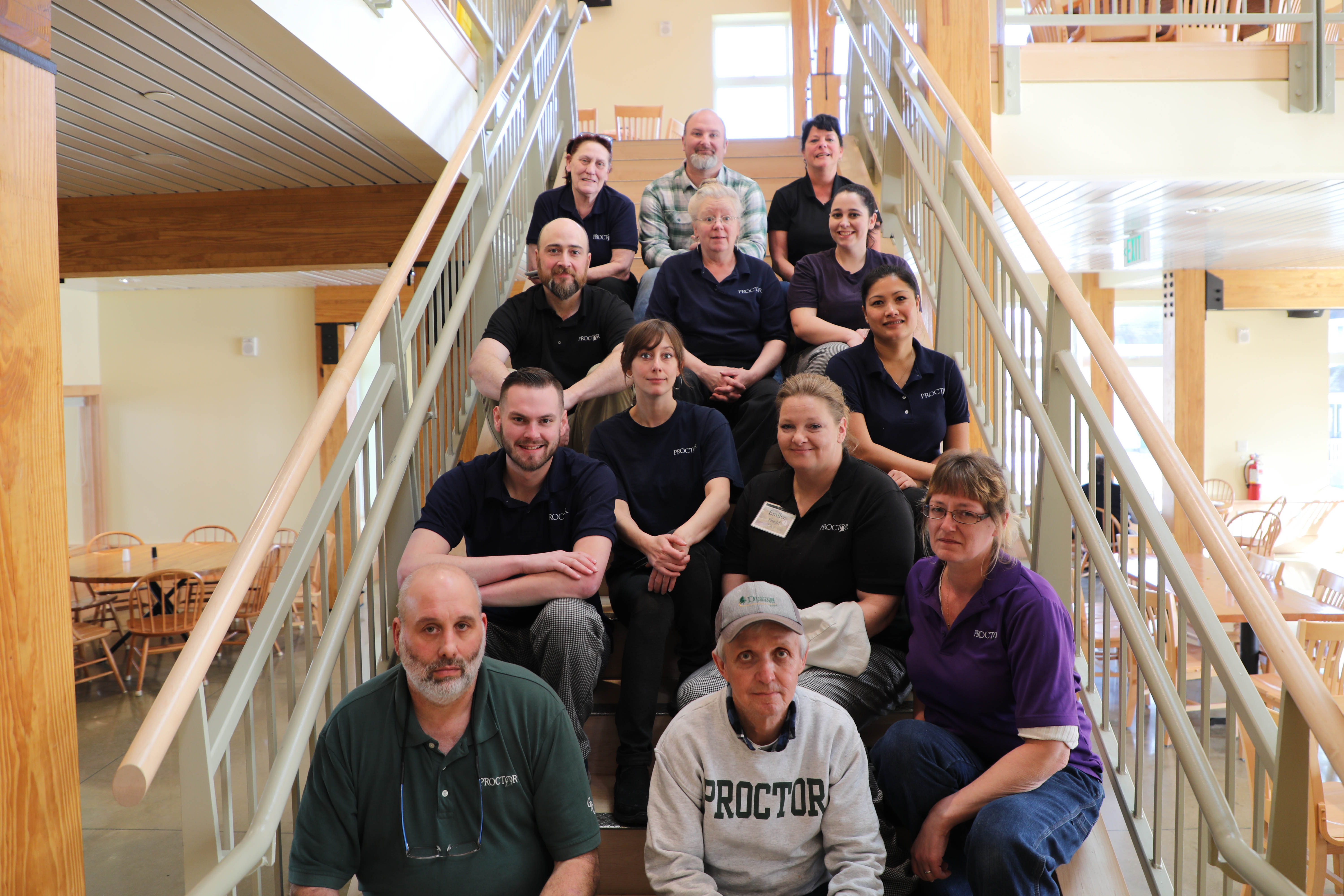 It’s not easy finding the community fix these days. It’s not easy for faculty, not easy for staff, not easy for students. The virtual get-together gets you maybe half way there, but there’s nothing quite like the face to face. So we find it where and when we can, and I am fortunate enough to be able to duck into the kitchen now and again.

Mike's Notes: Food and the Pursuit of a Healthier Mindscape 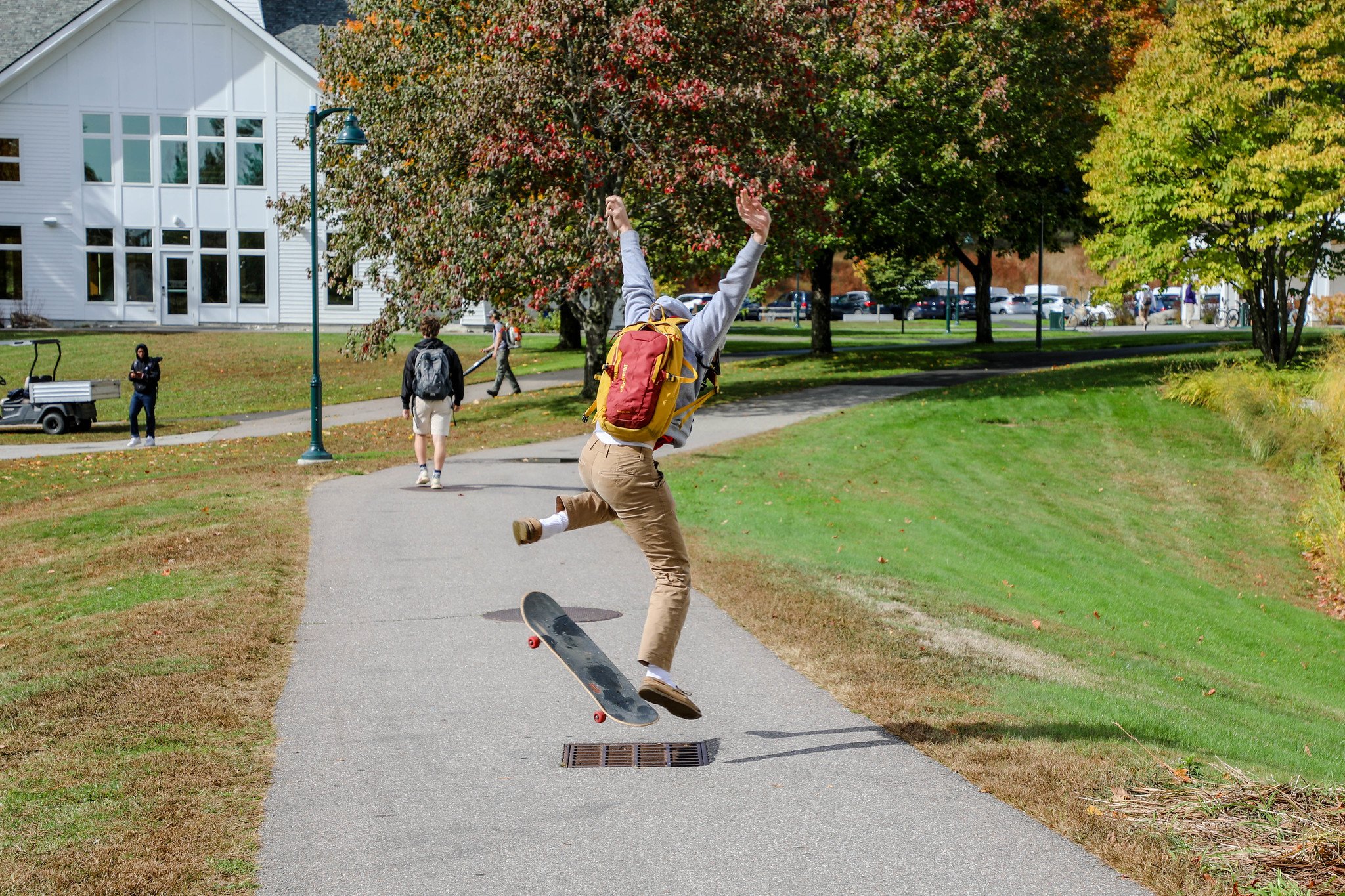 I wish I could say I am just nibbling almonds and leafy greens, have quit sugar and dialed back on dairy, but the truth? It’s different. In the last week there was a road stop at Five Guys and a cheeseburger. And fries. And a carbonated beverage that was not kombucha. When I scroll back further, I do recall eating most of a pot of tapioca pudding and I have faltered around potato chips. Seriously faltered. Perfect in my diet? Far from it.

Student Voices: What the Dining Hall Table Taught Me About Home

I walked through the doors, hung up my jacket, and made a hot chocolate. The smell of good cooking wafted through the air as I entered my home away from home and sat at the third table on the left upstairs in the Brown Dining Commons. 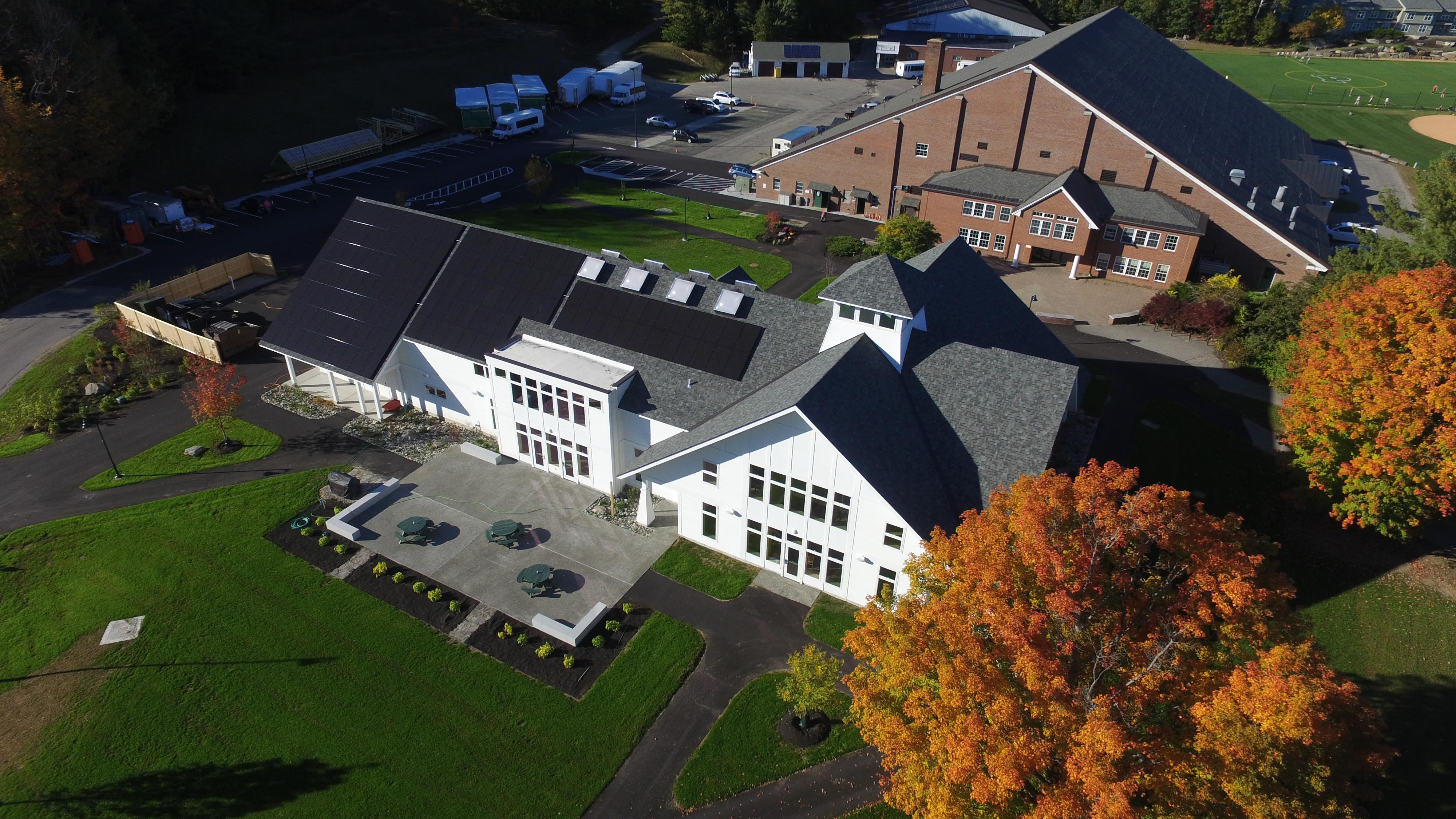 Fueling the Body For Learning!

Too often we take for granted the food that enters our bodies. We wake up, grab something for breakfast and off we go into the busyness of our day. Living at a New England boarding school, our connection to the food we eat becomes even more distant as we are fortunate to have talented dining service teams provide three warm meals a day to us. Thankfully, Proctor's Dining Services team's creativity in the kitchen and passion for serving healthy, local food options regularly reminds us to be acutely aware of how we are fueling our bodies for learning. 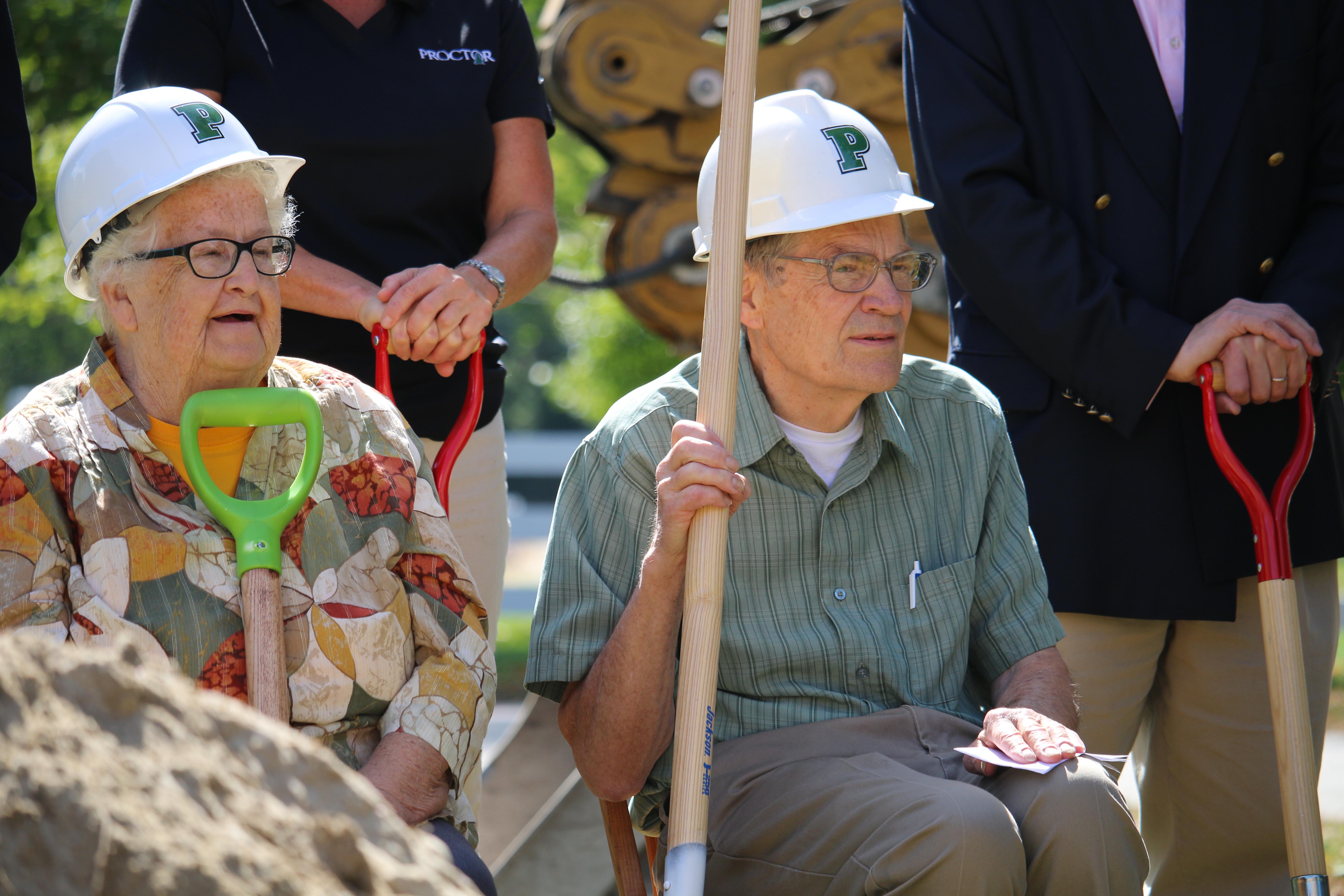 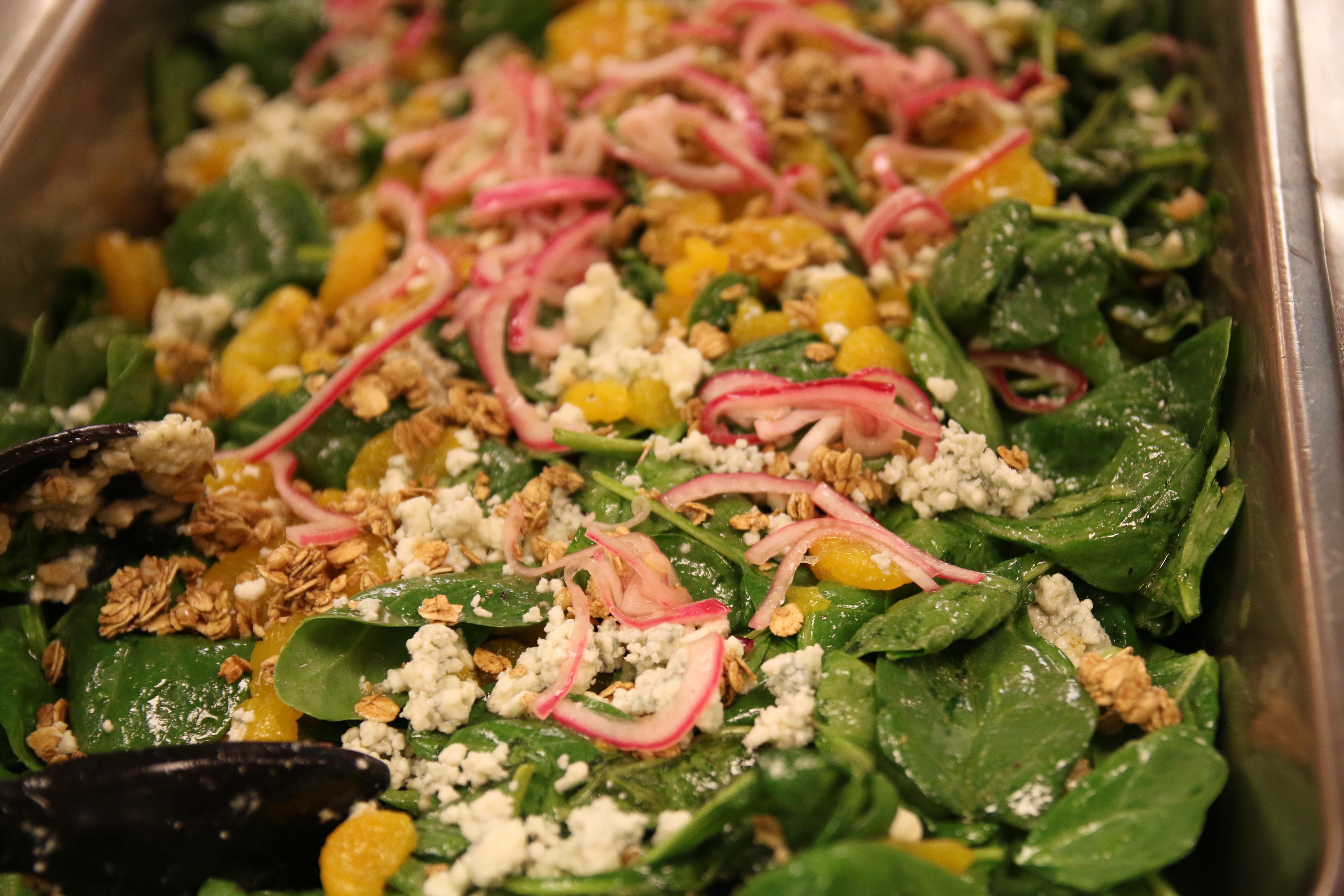 Here at Proctor, our decisions are guided by a robust Environmental Mission Statement. Written by Proctor Environmental Action (PEA) students and adopted with the full support of the Proctor faculty in 2008, the Environmental Mission Statement has been instrumental in guiding us in significantly reducing our use of fossil fuels, dramatically increasing our generation of alternative energy, and strengthening our environmental education program. From Housekeeping to Athletics to the Science Department, every aspect of the school is touched in some way by this statement, including the food served in the Cannon Dining Hall.