Mark grew up in Milton, Massachusetts where he and his older sister, Brenda, attended Milton Academy, before he then matriculated to Middlebury College. Upon graduation from Middlebury in 1963 with a BA in Political Science, he joined the Leon Cangiano Insurance Agency in Boston, Massachusetts. Shortly thereafter, the Cangiano Agency purchased and became the Inland Underwriters Insurance Agency, Inc. of which Mark served as president, while also directing the Norfolk & Dedham Insurance Group. 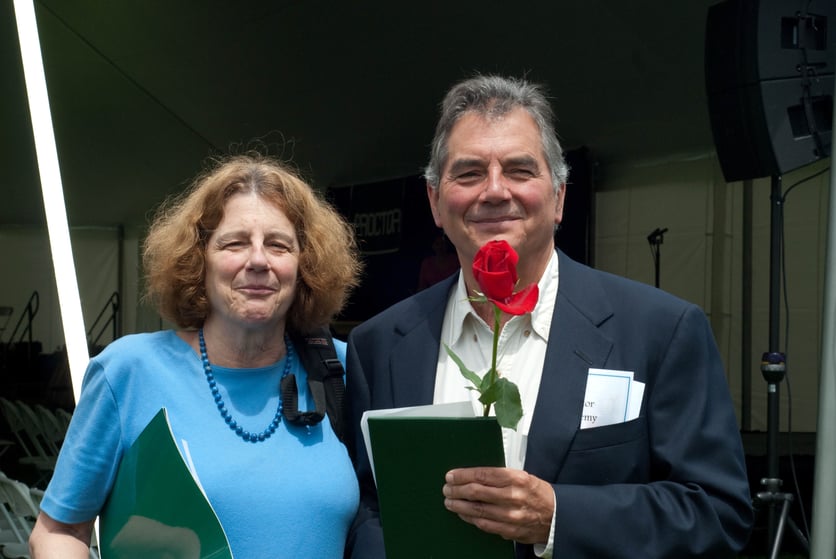 While Mark did not attend Proctor himself, he would eventually join his son, L.J. '07, as an alum of the school when he received an honorary diploma with the Class of 2007. His affection for Proctor ran deep, and was instilled in him by his father, Leon M. Cangiano Sr., who owned a summer home on Bradley Lake Road in Andover and served on Proctor’s Board of Trustees from 1945-1986. Mark joined his father on Proctor’s board in 1971 when David Fowler took over as a Head of School. He would go on to chair the Governance Committee in 1975, the same year he married his wife, Karen. He continued to be an active board member for decades to come, chairing the Campaign for Proctor, a capital campaign that raised over $30 million during the late 1990s and early 2000s. Mark was then inducted as the Vice Chair of the Board of Trustees in 2001 and was joined on the board by Karen in 2003. 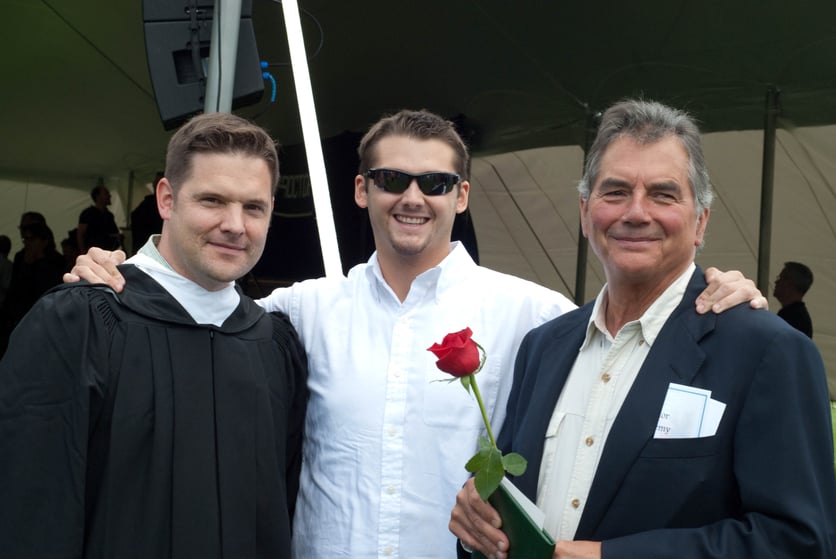 Through his thirty-five years as an active trustee and thereafter as an Honorary Trustee, Mark’s sense of humor and ability to laugh played an integral role in helping lead Proctor through difficult transitions and exciting periods of change. Head of School Mike Henriques reflects on his interactions with Mark soon after he arrived at Proctor in 2005, "Mark Cangiano radiated a rare kindness and care for our community. His warm welcome of me as a new Head of School left an indelible impression. His constant commitment to Proctor, his optimism, and his smile will not soon be forgotten." 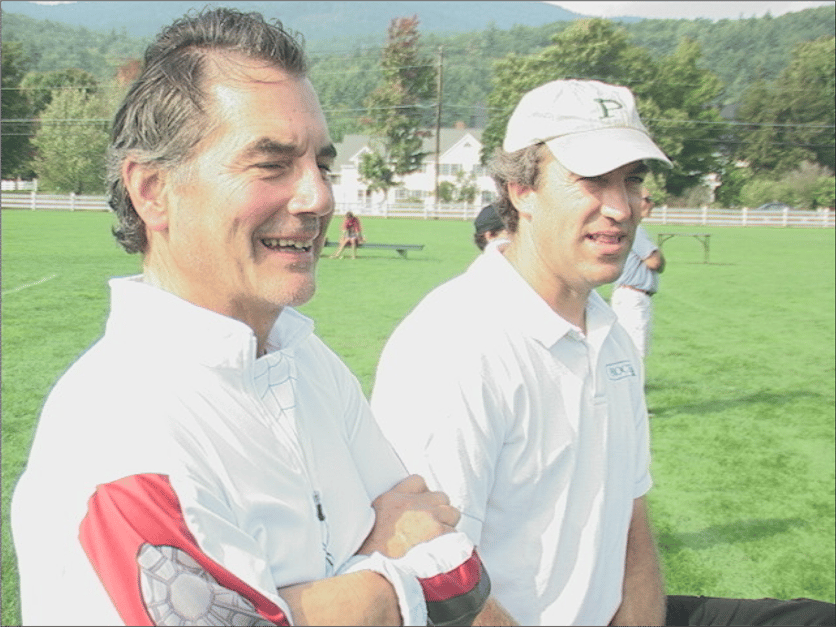 Former Head of School Steve Wilkins remarked at a trustee meeting in 2005, “Lots of Proctor memories make me smile...Mark Cangiano is at the top of the list of genuinely fine people with whom Sarah and I had a chance to associate. Mark’s kindness, his love for Proctor, his commitment to the dreams of his father, the confidence evident in Mark and Karen sending their son, L.J., to Proctor, and his spectacular sense of humor made working with him an absolute blast for all of us!” 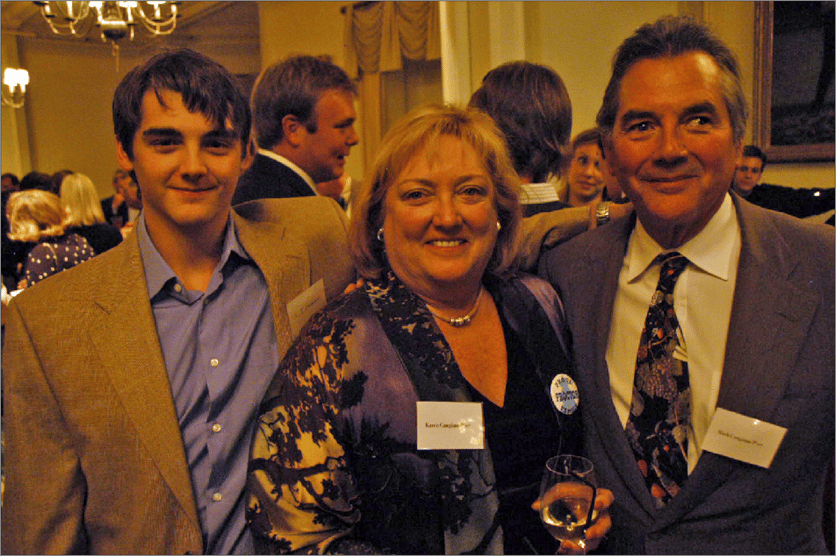 In 1986, Mark, Karen, and family helped establish the Leon Cangiano Scholarship Fund to benefit local graduates of Andover Elementary Middle School. Again, in 2008, Mark and Karen generously gifted Cangiano House, a faculty residence on Lawrence Street. In addition to this generosity, it is Mark’s gift of time that has left an indelible mark on Proctor. Today we mourn the loss of a great man who dedicated an entire lifetime to leading Proctor forward. Thank you, Mark.