We expect students to understand the difference between their work and someone else’s. We expect them to cite sources, avoid plagiarism, keep their eyes on their test, and use technology responsibly.  We expect students to know - or at least develop the ability - to discern the difference between fact and opinion.This is the fundamental framework that holds academic institutions together, and should intellectual integrity start to dissipate, should these basic tenets not be part of the whole structure, it's as though laws of gravity have been somehow disbanded. We float in the wilderness of relativism. 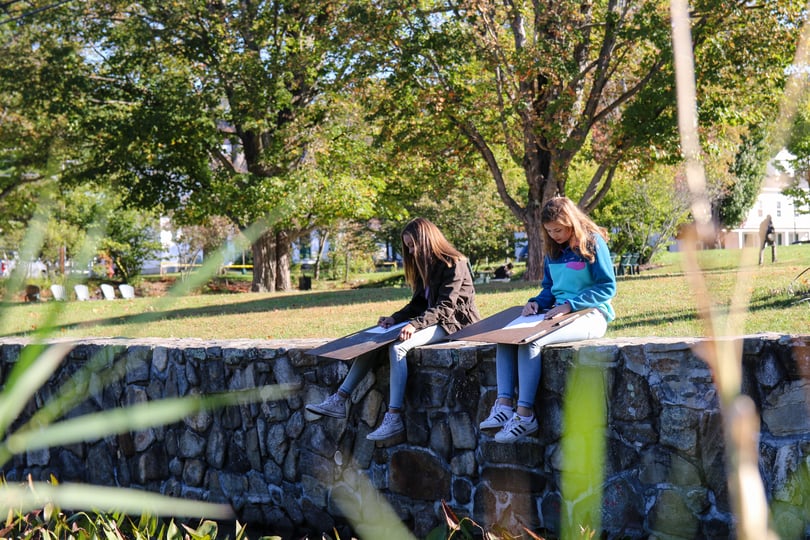 There’s such a hue and cry about “fake” news these days, fictional stories that need to be discredited, vast conspiratorial amalgamations of falsehoods that somehow need to be discredited, and media sources that need to promote their “fact based “ journalism in the face of this. Everyone from FOX news to NPR is touting their allegiance to facts and commitment to rooting out falsehoods. And on the surface, who can argue with this? No one wants to try to stand fast on a pack of lies. No one wants to be duped. We’d like to be able to tell our students to listen to these rallying cries for veracity, to believe that honesty is the default. We’d like to be able to say that the grown-ups get it, but we live in times when the gravitational pull of integrity has weakened and facts are carelessly discarded. 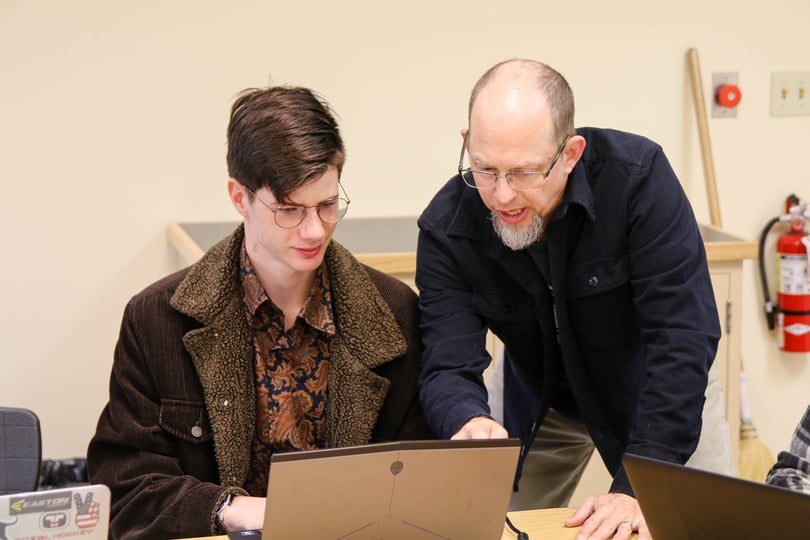 How did we get here? How did we create this most difficult landscape for our students?

Maybe some of the answers can be found in a fascinating article in this month’s Atlantic. Kurt Andersen shares in How America Lost Its Mind a compelling timeline that captures this unwinding from facts and the collective drift into neighborhoods of falsehood and fantasy. Both liberals and conservatives, in Andersen’s view,  have significant culpability. It’s worth a read. New to me was the Fairness Doctrine, which had its origins in the Radio Act of 1927 and was passed by Congress with the original intent of ensuring that broadcast licenses would be issued when they served the public interest. Implicit in this was balance. The Act evolved, and in 1949 it ensured that when editorial content was offered, fair opportunity had to be given to alternative viewpoints, hence the Fairness Doctrine came into being. One can see how the FCC kept a landscape somewhat tethered to sensibility, but through a series of legal challenges based on First Amendment speech rights, the Fairness Act was unwound - partially in the late 1980’s and finally in 2011 -  which cleared the way for an unobstructed singularity of views to take to the airways and land in living rooms, kitchens, cars, and the workplace across the country. Perhaps it would have happened anyway with the internet, but when I read about the Fairness Act I felt powerful wistfulness.

How can we help our students navigate this time?

Perhaps the first thing to do is to celebrate that we live in as a time of unimaginable intellectual opportunity, a time of unfettered access to information and facts. We collectively understand that more can be built with the truth and facts today than at almost any time in history. There’s great upside to this era.  Ours is the responsibility to help guide students to know the difference between building with facts and trying to hold something together with fiction. In Thoreau’s Walden there’s that marvelously aspirational bit about building castles in the air. “If you have built castles in the air, your work need not be lost; that is where they should be. Now put the foundations under them.” 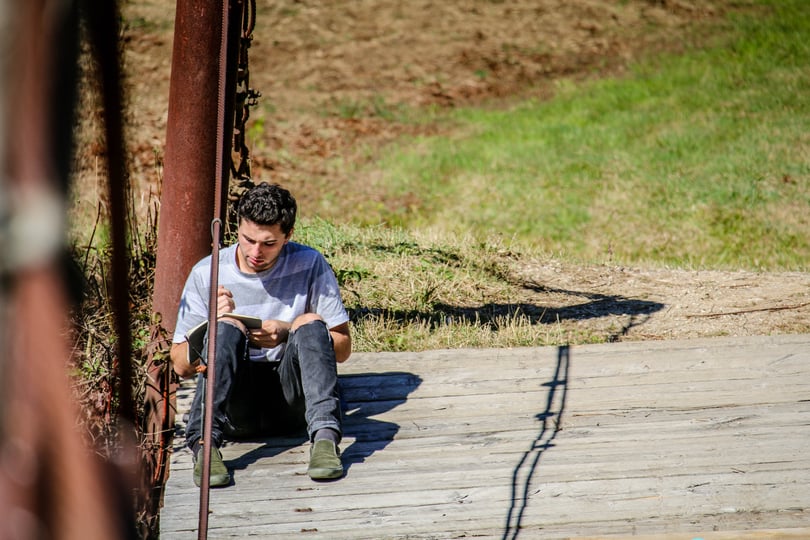 We want our students to build those castles, but we must guide them to build the foundations with truth, integrity, and honesty. Use anything less and the edifice starts to crumble.