This one starts with baseball. Again, baseball. I missed the end innings of the Red Sox as they eventually won Wednesday night against the Baltimore Orioles 2-1, but I caught the replays Thursday morning. I saw the catch Jackie Bradley Jr. made, robbing Trey Mancini of a homerun in the bottom of the 11th by scaling a wall and reaching over into the bullpen to make a spectacular backhanded catch.

But what happened immediately afterwards, Trey Mancini’s response to the highlight reel catch, was even more noteworthy. Here’s what he had to say in his post-game interview:

“You know, it’s kind of hard to be in the moment, but it’s, I think, the right thing because you have respect for your opponents and when they make a play like that you acknowledge it.” Mancini continued, “It’s kind of something I feel like has always been done in baseball and I wanted to do it there, even though it was kind of tough to get the helmet off my head there.”

He didn’t slam the helmet to the ground or kick up a dust storm of profanity; he simply raised his helmet to his opponent. An act of respect. On Wednesday, the fourth sunny day we have had this spring if one were counting, I spent part of my afternoon watching our girls’ varsity tennis team play a match against Kimball Union Academy, and witnessed much the same thing. I watched the end of the singles and then the doubles and did not hear one outburst of profanity, didn’t hear one call loudly challenged. There were no rackets thrown. There were no over the top celebratory body slams when games or matches were won. No taunting of the opponent. No self-deprecating mutterings. Here’s what I did see: the players on both sides enjoying the game and the afternoon. There was encouragement when a serve was missed, sometimes laughter when a shot was muffed. A shrug, a “next time” comment, a “my bad” ownership moment. There was acknowledgment of a great shot made, even if it was a point won by KUA. There was encouragement from the sidelines for any one of the three doubles matches going on at the same time. It was sportsmanship similar to Mancini’s in the Red Sox game.

I believe we are in this delicate sportsmanship moment. There’s something about testing one’s capacity to work within a team, to honor the game and not one’s ego, to see sportsmanship as an integral skill as valuable as getting in the first serve or nailing three pointers, there’s something about that that is getting lost and melting away in today’s hyper competitive gotta-win-at-all-costs landscape. So many of our professional role models slip in their sportsmanship and their awareness of how they play within the context of the game. Why is that? Why is it that it has become easier to demonize opponents, critique teammates, and berate officials? Poor sportsmanship has always been with us. It’s nothing new. But what is new is the prevalence of it, almost as though sports is sufferings its own unique climate change, devolving before our collective consciousness at an alarming rate. (See Malcolm Gladwell’s podcast Revisionist History: Against the Rules with Michael Lewis.) And it’s clearly not just at the professional level. I see it in the Lakes Region. I see it on Proctor teams. 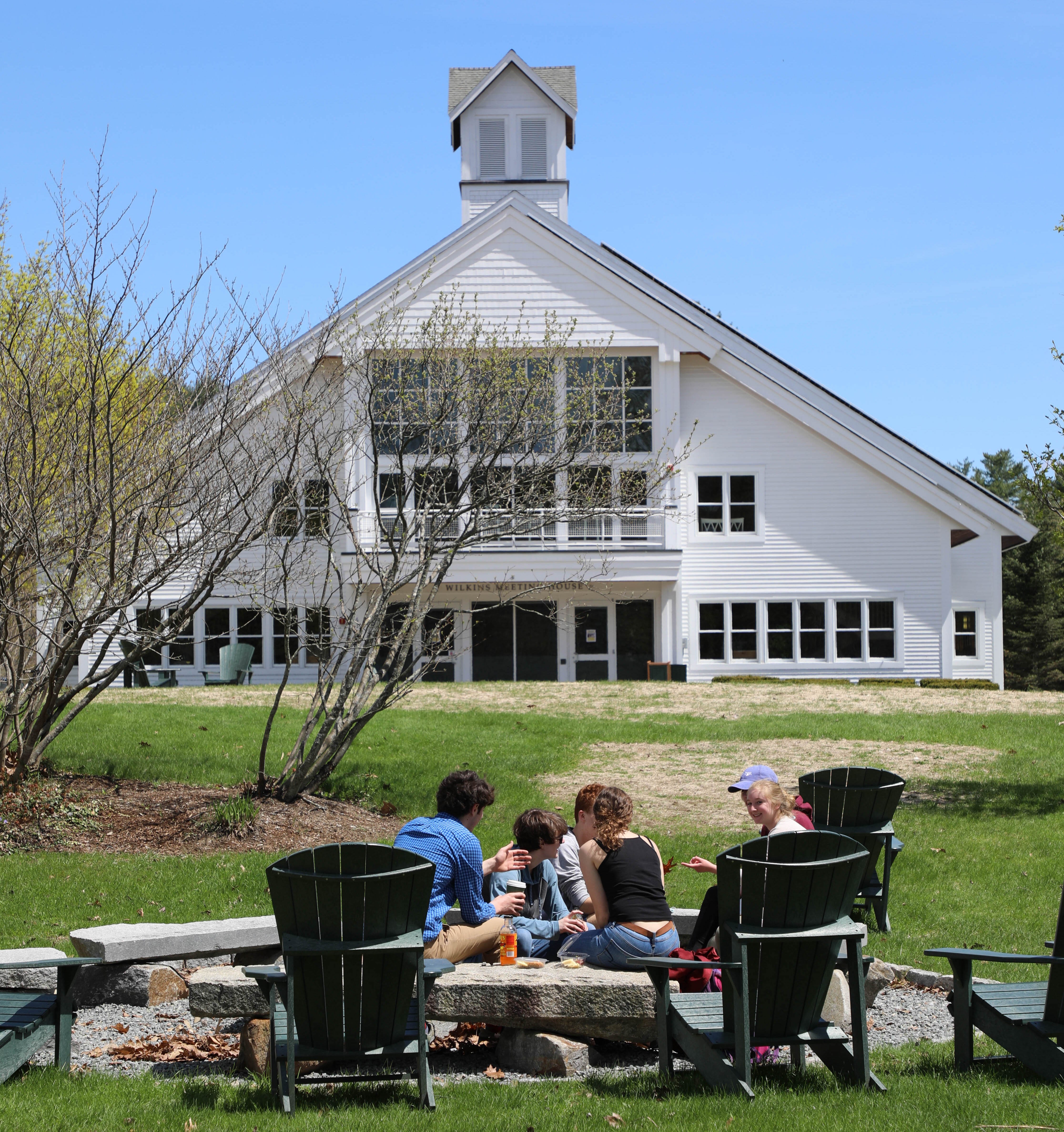 How do we renew our faith? Being up at the courts on Wednesday was a reminder, just as Trey Mancini's tip of the cap to JBJ was a reminder: games are still being played at a higher level of sportsmanship and skill. We need more of that, not less. When you see sportsmanship, it doesn't just restore faith in the game, it restores faith in fundamental decency. It is still there. And how did JBJ respond after he made that catch? Did he taunt and flaunt his play? Not at all. He flipped the ball back into the infield, tucked his glove up to his chest, and set himself in the outfield, readying for the next batter. 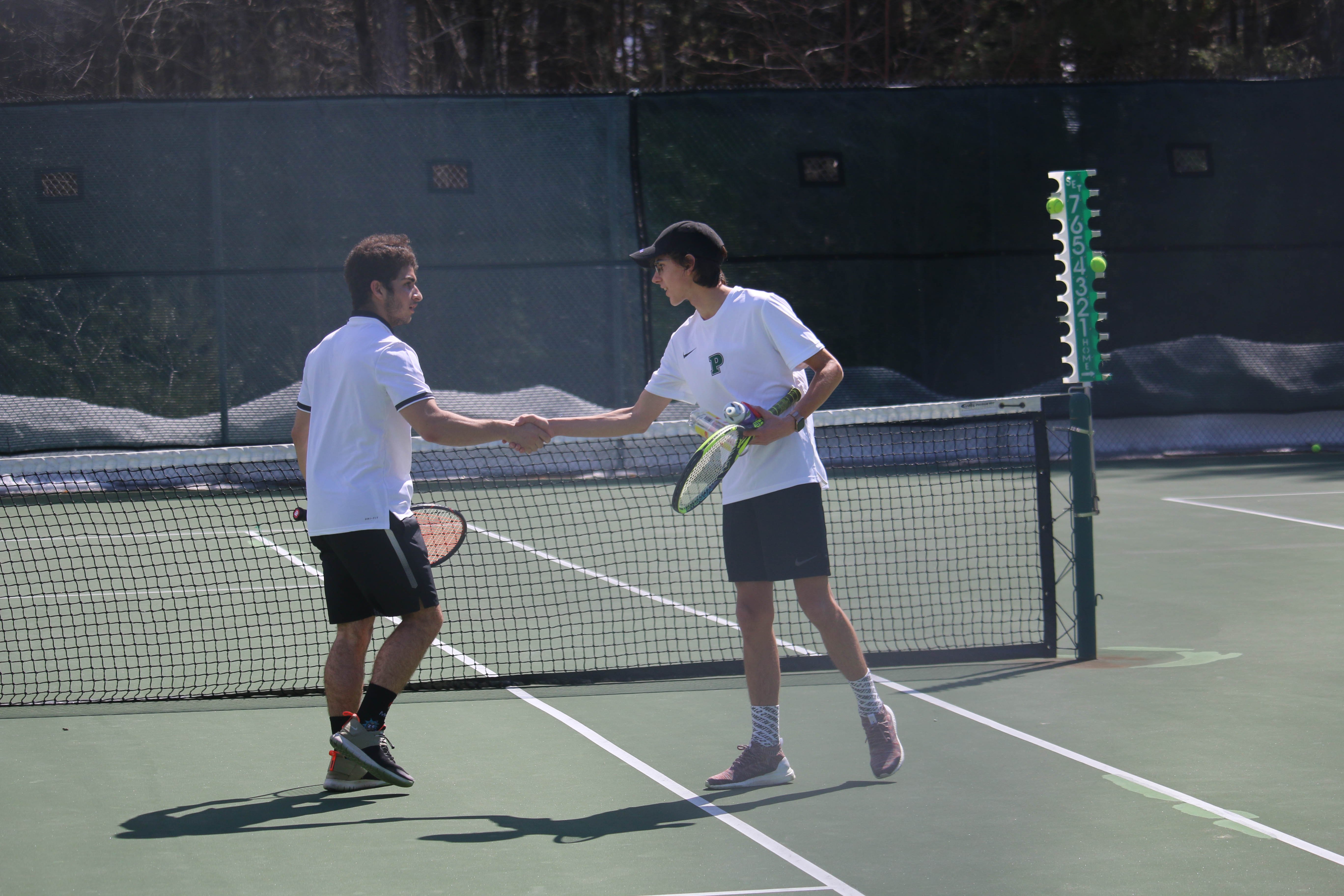