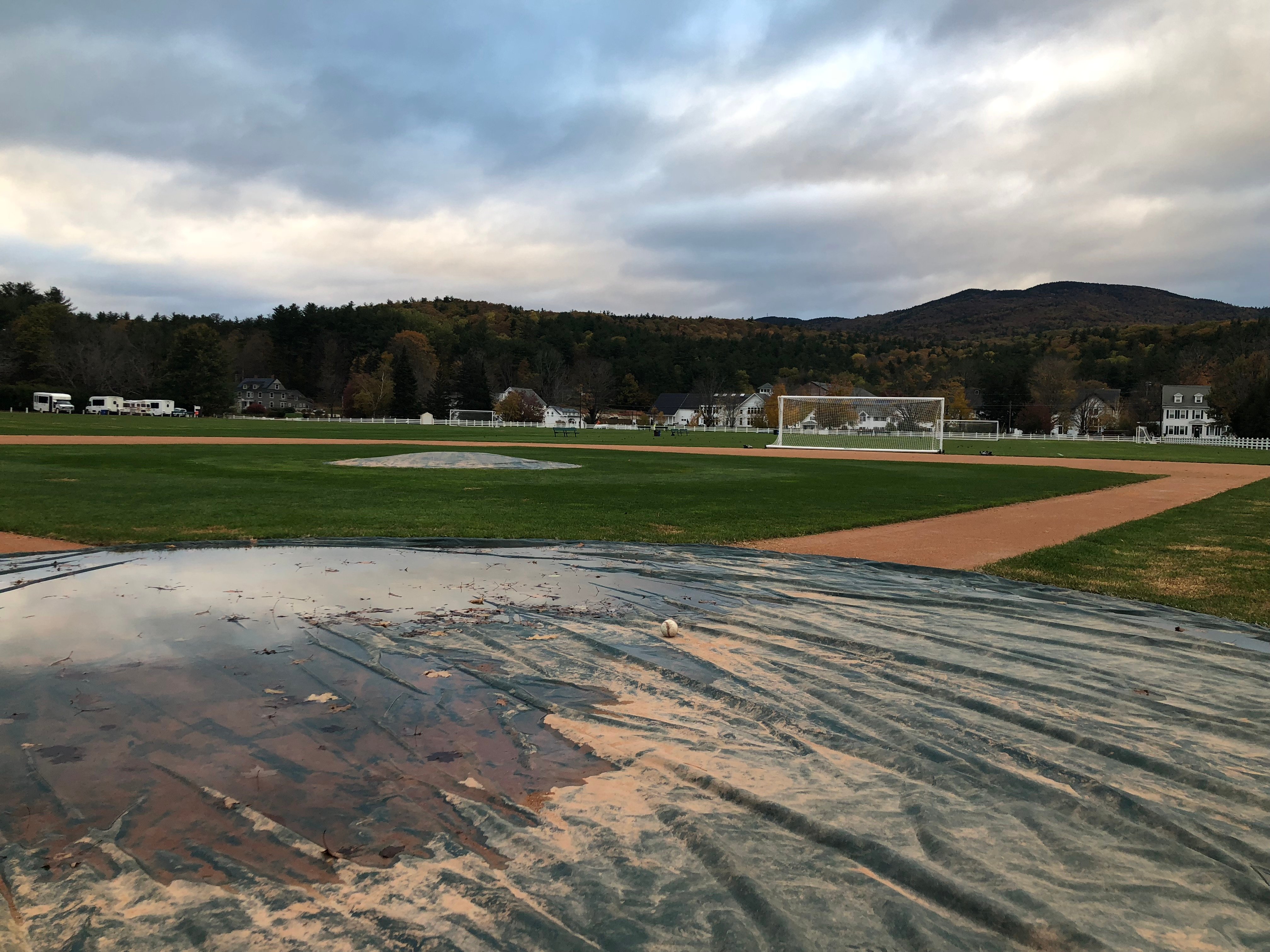 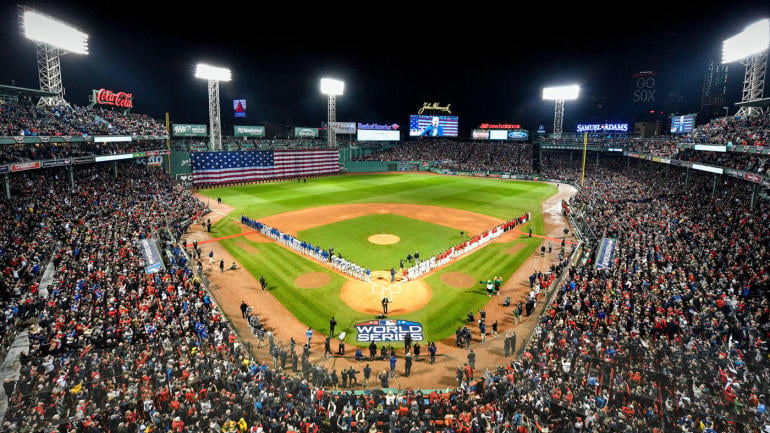 We’re all - students, parents, families - aware of the news these days. We can’t escape it. The stock market whipsaws back and forth, negating the gains of the year. The climate report from the UN outlines the rise in global weather anomalies, rising temperatures, and the devastating 6th extinction. A super storms slams the Florida panhandle. The fabric of decency and judicial restraint disappear in a Supreme Court nominating process. Pipe bombs are mailed to critics of the president and the media is blamed even as the media is one of the targets. Nuclear arms treaties are being scrapped, super weapons developed. Accusations fly in toxic election campaigns. Troops are being dispatched to the border with Mexico. You think you don’t need baseball? Think again.

In MLB baseball, the regular season lasts for 162 games, each game lasts for about three and a half hours. That’s 567 hours of the game being played for each team, or a little over 23 days of baseball, 24 hour hours a day. In all that time the bluster of character is sanded away - both for the individual and the team - and the truth reveals itself. We need the truth. In the game that can take more time to play than the average news cycle, Brock Holt, a utility player for the Red Sox, hits for the cycle (single, double, triple, home run), and becomes the news. It’s uplifting. Alex Cora, the first MLB manager from Puerto Rico (who as part of his negotiations to become the Red Sox manager this year asked for a plane load of hurricane relief supplies to be flown down to his home town in Puerto Rico) manages in a way that blends compassion, great baseball acumen, and directness. It’s refreshing. Jackie Bradley Jr, who is known for his fielding and his cannon arm but not for his bat, becomes  an MVP in the series against Houston because of his bat. It’s a reminder about perseverance and patience. And in this World Series, we have the manager of the Los Angeles Dodgers, Dave Roberts, who played for the Red Sox in 2004 and is still a hero in Boston for a simple stolen base. The rousing ovation when he is introduced in Boston reminds Red Sox fans to honor the opponent, no matter the uniform. I get it. Baseball is a long game, some would say a boring game. It’s only a diversion. But baseball is life as it can be, and many might say as it should be. And my take? We need more baseball in our lives.