Proctor students are at sea once again.

My introduction to the sea came long ago. Childhood forays on the water were forced marches, MFOs - Mandatory Family Outings - that I did my sullen best to avoid. What I did not anticipate was the salt-water effect, the gradual persuasion of different rhythms on the water, the gamesmanship with the wind, the mechanical ratcheting of winches, the taunt lines of sail, the allure of charts, the sore palms from easing or holding wet sheets, the stiffening hair, the windburn, the thrill of a tumbling broad-reach and battering tacks to windward. I learned the bowline, square knots, hitches, and the fisherman’s bend, how to ride a downwind slide going wing and wing, how to move with requisite quickness or sit with stillness. Gradually, I came to love it all. 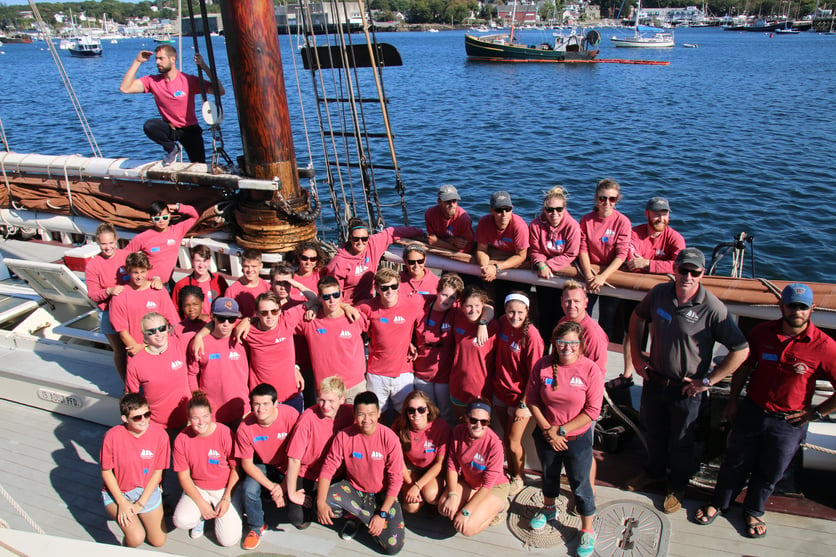 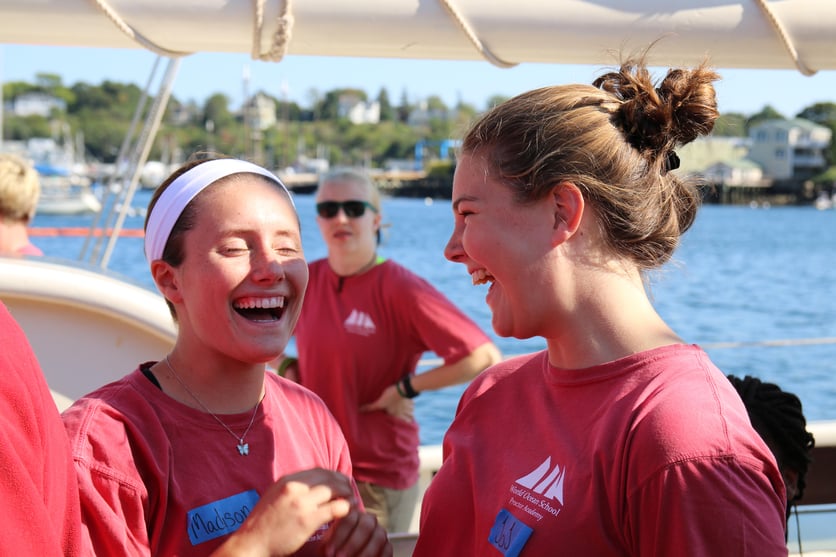 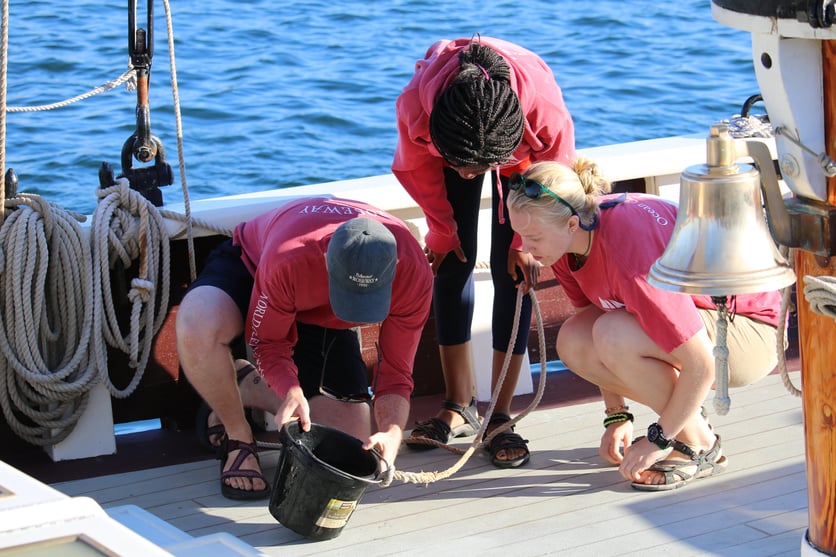 My time on the water has taken me from small creeks in the Chesapeake, to tropical waters off Singapore, to bustling Hong Kong’s harbor, to the blinding fogs off Maine’s coast. I have worked on diametrically opposites vessels: a graceful Concordia yawl name Seahawk, a commercial fishing dragger named the Kelly Hope Drew. I have delighted in cruising through the Eggemoggin Reach and working the deck pens cleaning hake and haddock a hundred miles off shore. I have scrambled to set and take down spinnakers and been alone in a deckhouse at midnight heading out for a 4:00 a.m. set. Above all, I have come to appreciate scale, immensity, a shifting landscape that can be docile and threatening upon which we dance as a speck. 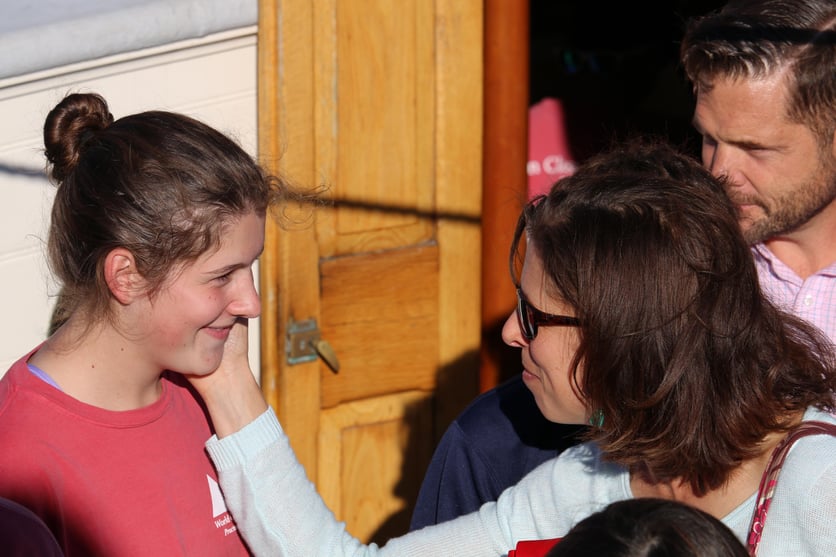 The perspective is valuable. So often we live in microclimates, scuttling from one artificial construct to the next, slipping into the tribalism of the Internet, cliques, fashions, and sometimes mistakenly folding our faith into these constructs in the belief that they are grander than they are. It is both humbling and inspiring to touch something bigger, to know that it is there, and to carry that awareness into life. That is why Thursday’s send-off thrills me, and why the slapping of halyards always seems to rattle off a chant of go, go, go…to sea.

It’s a call Proctor has heeded for 22 years.