Baltimore and courage have been on my mind this week. I can’t shake the story of Freddy Gray or the trajectory of events following his funeral. I understand on an intellectual level the anger and the frustrations that have played out, but have no experience of what the community is trying to traverse. Few of us do.

My understanding is a construct shaped from what I read, what I hear on the radio, what I glimpse on-line. I think about the framework our students have for the news, how they drop it into their understanding of the world. I hope they are thinking about courage. 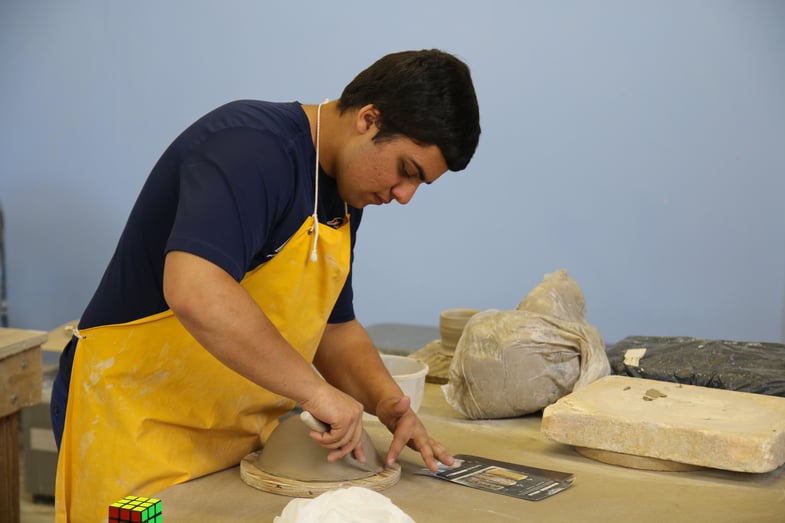 We typically think of courage as coming in singular form, lion like and filled with roar. We have our examples, and they are mostly associated with acts of physical prowess against long odds. We think about soldiers in battle or mountaineers teetering across knife-edged ridges. Yes, that’s a kind of courage, but it is surprisingly one-dimensional and too easy to see as the courage. That’s stereotypical courage. But courage comes in many different forms, finding its way into lives in so many different moments. It’s always important to remember that your courage is not my courage. 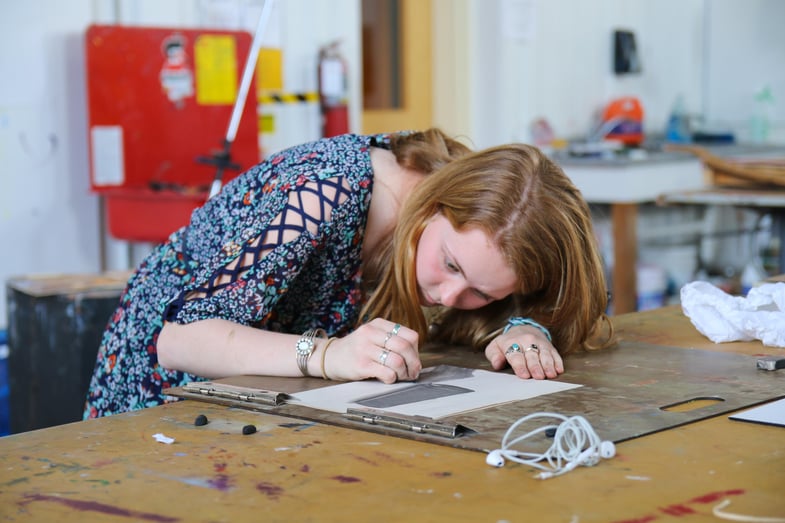 So what is Baltimore courage? Baltimore courage appears as a kind of toughness in the face of adversity, a push onwards against odds. Baltimore courage isn’t about brick throwing but more about community leaders, pastors, families who have been working quietly. It’s about individuals like Rev. Donte L. Hickman Sr. working for years to build a senior housing project and community center, and now having to start over again after it was burned down. Their moments of commitment stretch from day to day, month to month, and year to year in a tapestry of resiliency and courage.

Those are the stories that sometimes get lost, tucked quietly behind sensationalism.  But it is that courage that I hope our students come to see. It’s the courage that will change – eventually – all the pieces of community that need to be changed: job markets, schools, even entrenched mindsets.

Our students, your children, have surprising amounts of courage. Even in the smaller moments, it is in evidence. Maybe it’s joining the production of Fiddler on the Roof, or making an announcement about supporting CASA. Maybe it’s traveling to NYC to participate in a climate march, or participating in a candlelight vigil on MLK day. Maybe it is simply joining a conversation in class and raising a hand. Whatever the small acts of courage might be, courage weaves possibility into life, and by practicing small acts of courage daily, and by having others around you do the same, a larger landscape of change and evolution is possible.