Mike's Notes: Taking the Next Step

It’s been a long week at school, one of those tough weeks that tests the mettle of individuals and community. It’s been a week of introspection and community reflection, and at the end of it I found myself in the office Thursday night looking at a collection of writings, old favorites by Antoine de Saint-Exupery in a book called Airman’s Odyssey. I was thinking about mountaineering and rock climbing and those experiences of impasse when you find a way forward. Tempering moments. 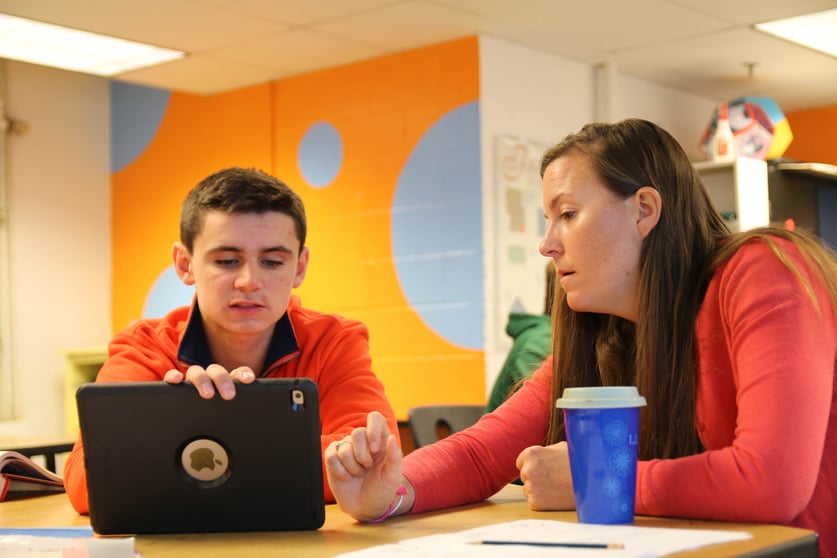 At one point this week I was talking to Brooks Bicknell about climbing in Wyoming, a momentary distraction of memories on the Grand Teton. Both of us at different times in our lives have found ourselves on the Summit of the Grande in a thunderstorm, which is not a good place to be when there’s a long, double rope, free rappel to the Upper Saddle and relative safety. Brooks found himself there with one rope. I found myself there with double ropes tangling in thunderstorm updrafts. What to do? Panic? That doesn’t do much good. Look for rescue? That’s not going to happen.

You figure it out with your partners. You stay calm. You take the next step. 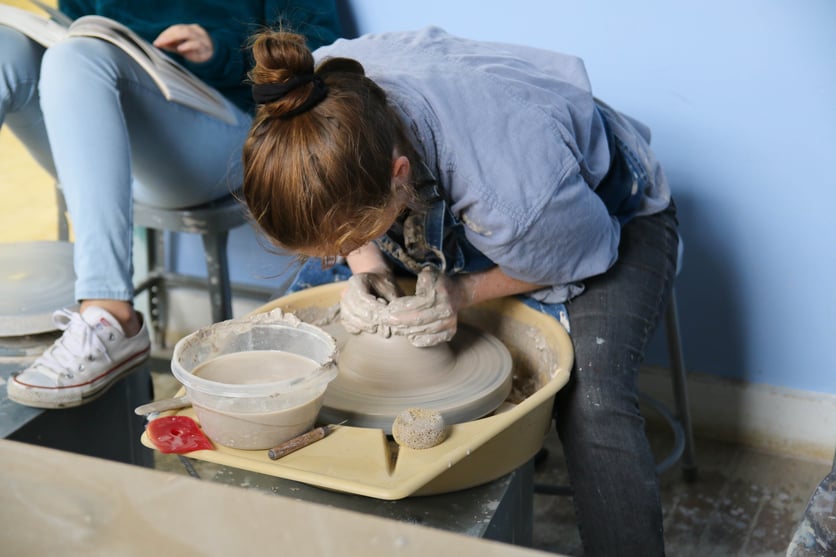 Saint-Exupery, the gifted airman and writer from the 1930’s and 40’s, captures this sentiment in Wind, Sand, and Stars when he writes of a friend flying the early mail routes over the Chilean Andes. Guillaumet goes down and is presumed to have perished after being caught in blinding mountain storm. Without instruments he circled a frozen lake for two hours to avoid flying into a mountainside, ran out of fuel, and crash-landed. No one could possibly survive a two-day storm and then walk out. But Guillaumet survives. His feet freeze and swell and he has to cut his boots. He loses a glove, a watch, his compass, but he never loses his will to take the next step, never loses his sense of responsibility. He walks out of the mountains. It’s powerfully captured by Saint-Exupery and Wind, Sand, and Stars is on my “You’ve Got To” reading list. 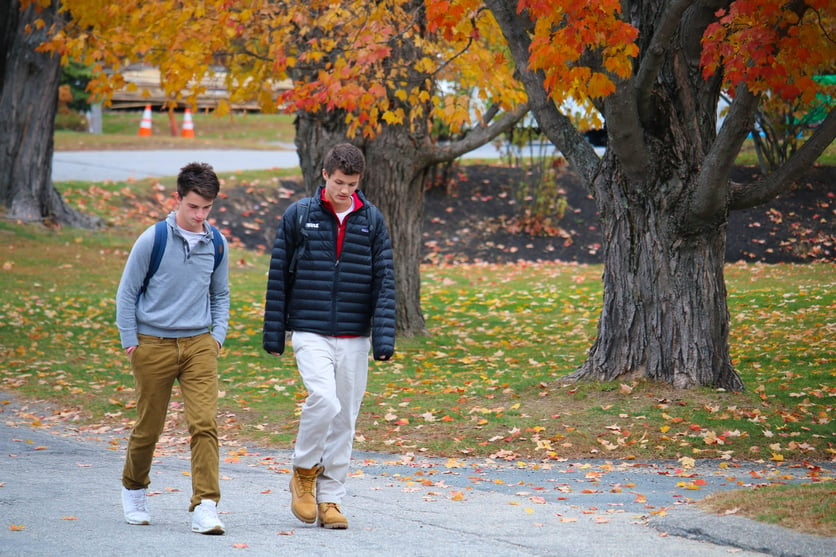 Individually and collectively we learn to take the next step. Resiliency isn’t something that is born into us but is something that comes with time, experiences, pain and reflection. It comes when we realize that the next step carries us forward to perspective and healing. And wisdom.

It always starts with a step.