Mike's Notes: Grace in Victory, and then Defeat

Individually, collectively, they are going to happen. We are going to lose our perspective, forget to do something, err in our decision making, and there will be consequences. Sometimes it is our fault, sometimes not. In short, mistakes are inevitable. In calculating the results of the Nordic race on Wednesday, the league-deciding championship race, an inadvertent mistake was made in tallying the results. Our boys’ team, who had been leading the league by a whisker all season, could have wrapped up the championship on Wednesday, and apparently they did. Announced as the winners and the overall league champions in the awards ceremony, they were overjoyed. There were fist bumps, whoops, and outright joy. They had fought through challenging race conditions and a long season and won it all. 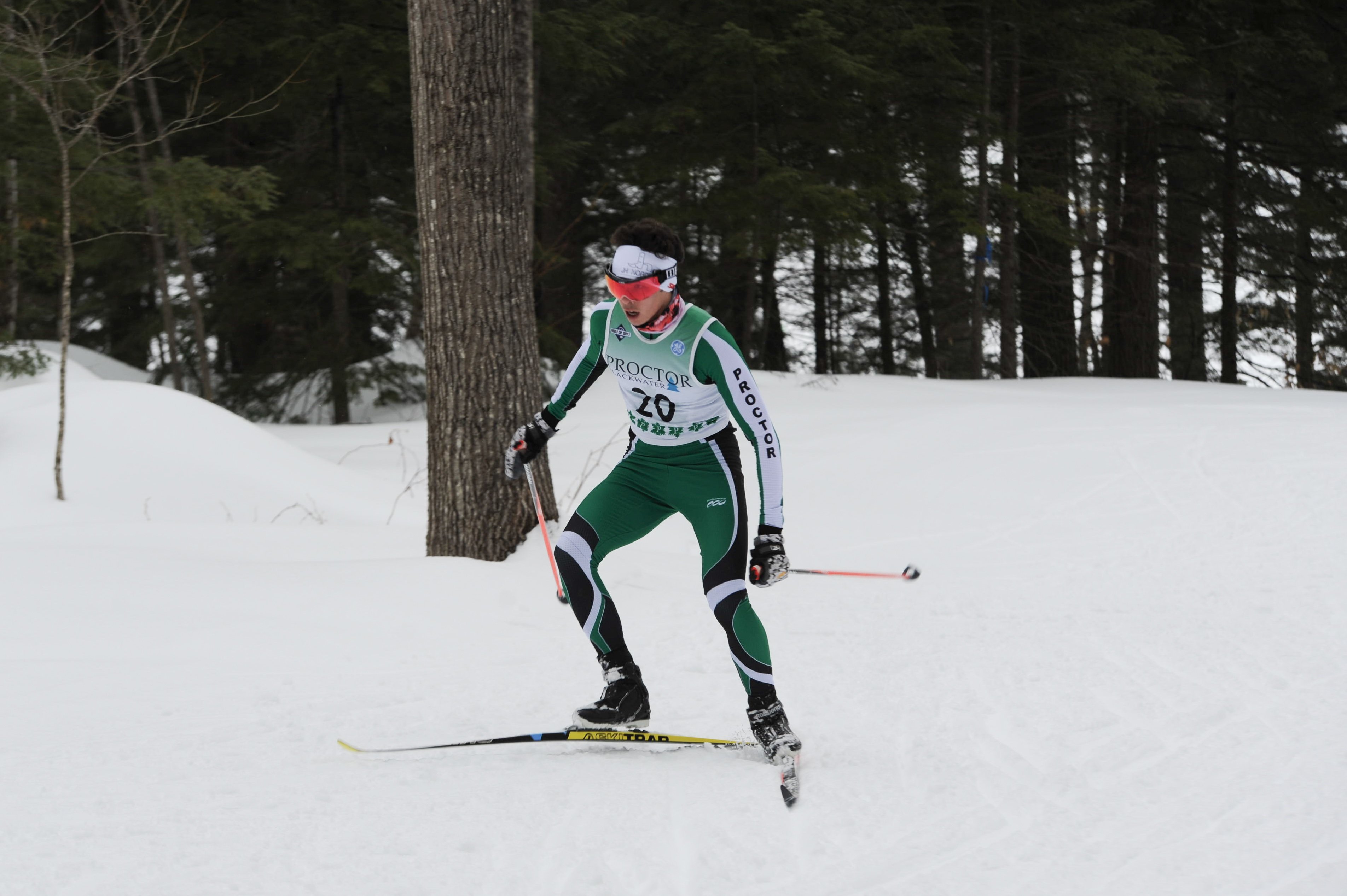 A late night check of the official  results by head coach Buz Morison revealed that a mistake had been made. Instead of Proctor winning by a whisker, the boys had, in fact, lost by a hair. Lost the race and the championship. It was a significant mistake - not of the their making - rectified by notification to the league and Belmont Hill. When mistakes are made, there are a series of choices that unfold. Go this way or that? How to move on? It’s not like there’s a Google Maps App for mistakes that can chart an easy, traffic-free path forward. It takes some working through. Initially the boys, upon finding out, were crushed. The joy turned to frustration and anger. How to make this right?

With Buz’s encouragement, the Proctor boys took a step to make sure they had done the right thing. They made a video to publicly cede victory and celebrated Belmont Hill’s win. They might have been deeply disappointed, but they did the right thing. Grace, humility, and acknowledgment of the mistake rectified the mistake, and the way that it unfolded revealed the sportsmanship and underlying character of the team.

It’s a powerful and inspiring lesson. It’s one of those moments you want to share.