Mike's Notes: The Game, The Season, The Lessons

For many, the game is too slow. Pitchers amble around the mound, rub the ball, peer around the bases, shake off signs … and drive many sports fans to reach for the remote and another channel. In any given game, 90% of the players on either team might be idle and have nothing to do except find the Gatorade cooler or a packet of sunflower seeds. Outfielders can stand for inning after inning and never see a ball in their zip code. At its most blistering, baseball keeps pace with golf. Football, soccer, and lacrosse – those games move at broadband speeds compared to baseball’s dial-up pace.

And yet, maybe baseball is the game we need more than ever.

Where else can you fail 70% at a critical role and still hold tremendous value for a team? That’s hitting in baseball. (Even if you don’t play the game, it’s hard to miss the “failing forward” lesson.) How many roles in life actively engaged us 10% of the time and yet demand 100% concentration all the time? That’s your average baseball player’s experience in the field. (A valuable lesson for this multi-tasking, social media infused generation, constantly stimulated or at risk of crippling ennui.) And then there is the simple fact that the game has no time limit, no shot clock, no fixed periods, just nine innings that could stretch to 10, 15, maybe 19. Games can start one day and finish the next. (How similar this is to the reality of life, impossible to package into neatly scripted chapters?) Baseball is a game for a time when everything seems to be outsized and frenetic, when a world spins too fast. 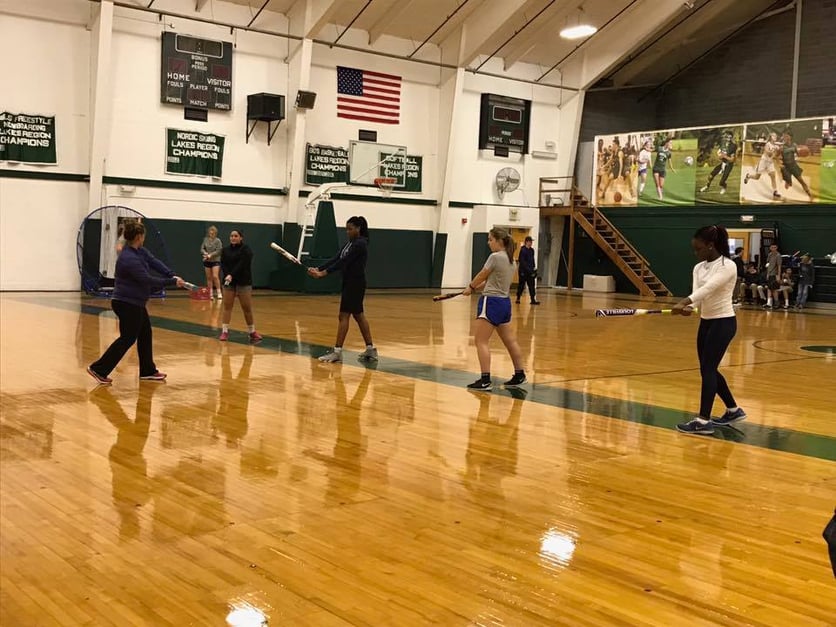 Maybe, I did happen to be watching the other nights when Sandy Leon hit the walk-off homer in the 12th inning for the Red Sox. And I might have caught the last three outs of Monday’s win against the Pirates. Do I get immense joy out of seeing “the kid,” Andrew Benintendi, earn a starting spot in left field, or journeyman Chris Young fill in for Mookie Betts when he needs a night off? Absolutely. Outsized pleasure. But it is the lessons behind the game that keep me coming back year after year, syncing me to the pace of life.

Maybe, just maybe next week’s warmth and sun will wring Carr Field dry. Mark Tremblay, Adam Jones, Junior De La Hoz and the Proctor baseball players are waiting out an extended snow delay. So are the players on Erica Wheeler '00, Lindsay Brown '01, and Raz’s softball team. They’ve practiced on the dirt parking lot at the ski area, thrown indoors, and batted in the cage for almost two weeks now. It’s been a challenge. The good thing about the delay? Not much from the perspective of players and coaches when considering the cancelled games and the boggy fields. But what about framing the season within the lessons that extend beyond the base paths? 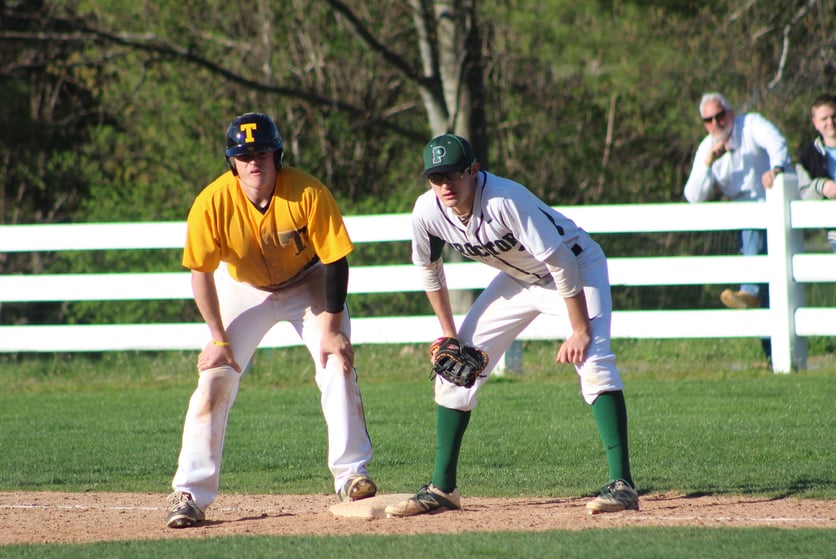 From that perspective, it’s already been a productive season.