Mike's Notes: The Question of Football?

The end of an era? A recent piece in Proctor’s student-run publication Hornet’s Nest, posed the question. Rumors on campus swirled, snippets of gossip coalesced into definitive opinions about what decision the school would make around a program that has seen regional numbers decline, our own numbers half from a high-water of 50 student athletes in 2013 to the lean squad of 25 this past season, and growing concerns around health issues. I heard rumors the school was going to axe the program. Definitely. Irrevocably. Talk that the deck was stacked. That Administration, Admissions, and I were turning our back on the program. That it was done. Finished. Football was over. Well…not yet. Not at Proctor.

The nature of rumors is such that often within the tangle there are strands of truth, and there were long conversations within the Administrative Team about enrollment numbers in the program, regional trends, and the short and long-term health concerns. There was debate. We read articles about Dartmouth’s approach to safety, listened to a Malcolm Gladwell podcast on CTE,  weighed the culture and the history. It was talked about among the board of Trustees. In the end the decision to hang on to football was made believing that the game and our league can evolve to retain the best of the game’s physical synchronicities, chess like plays, and rare camaraderie, while also developing and teaching techniques to better ensure the safety of all players, mitigating the risk inherent in the game. It has to. 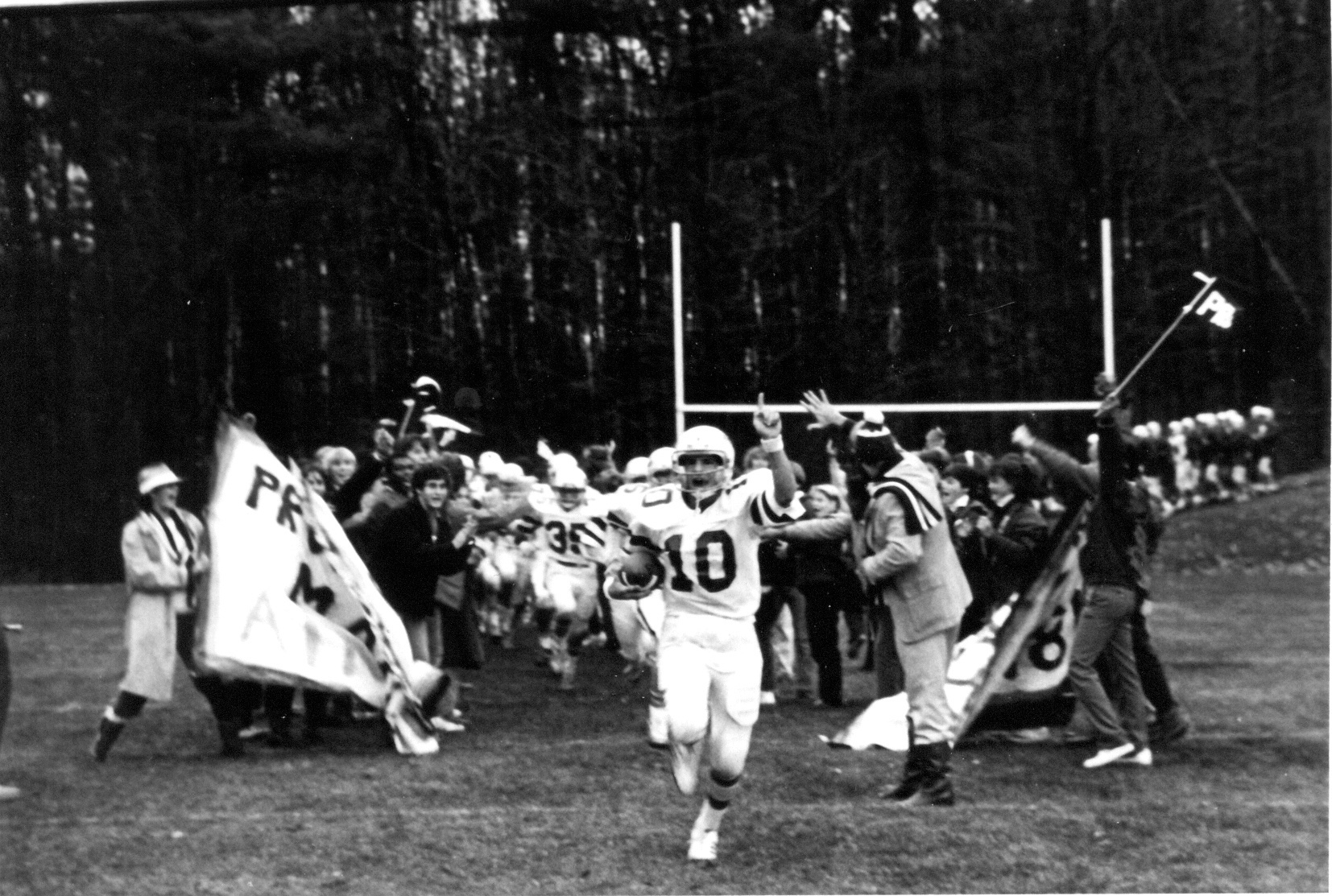 We’re watching the game. Like hockey and lacrosse, or any hard hitting game of physicality, football can thrill with its flow and the dance of skill. It lifts the onlooker with its collective and individual story lines, it creates unity in a community and fan base, and it can shape character and lives for the good. But it can also devolve into a testosterone-fueled sport that thinks the ends - a win - justifies any finger to the eye or helmet spearing hit means, which I suppose could be said of many sports. 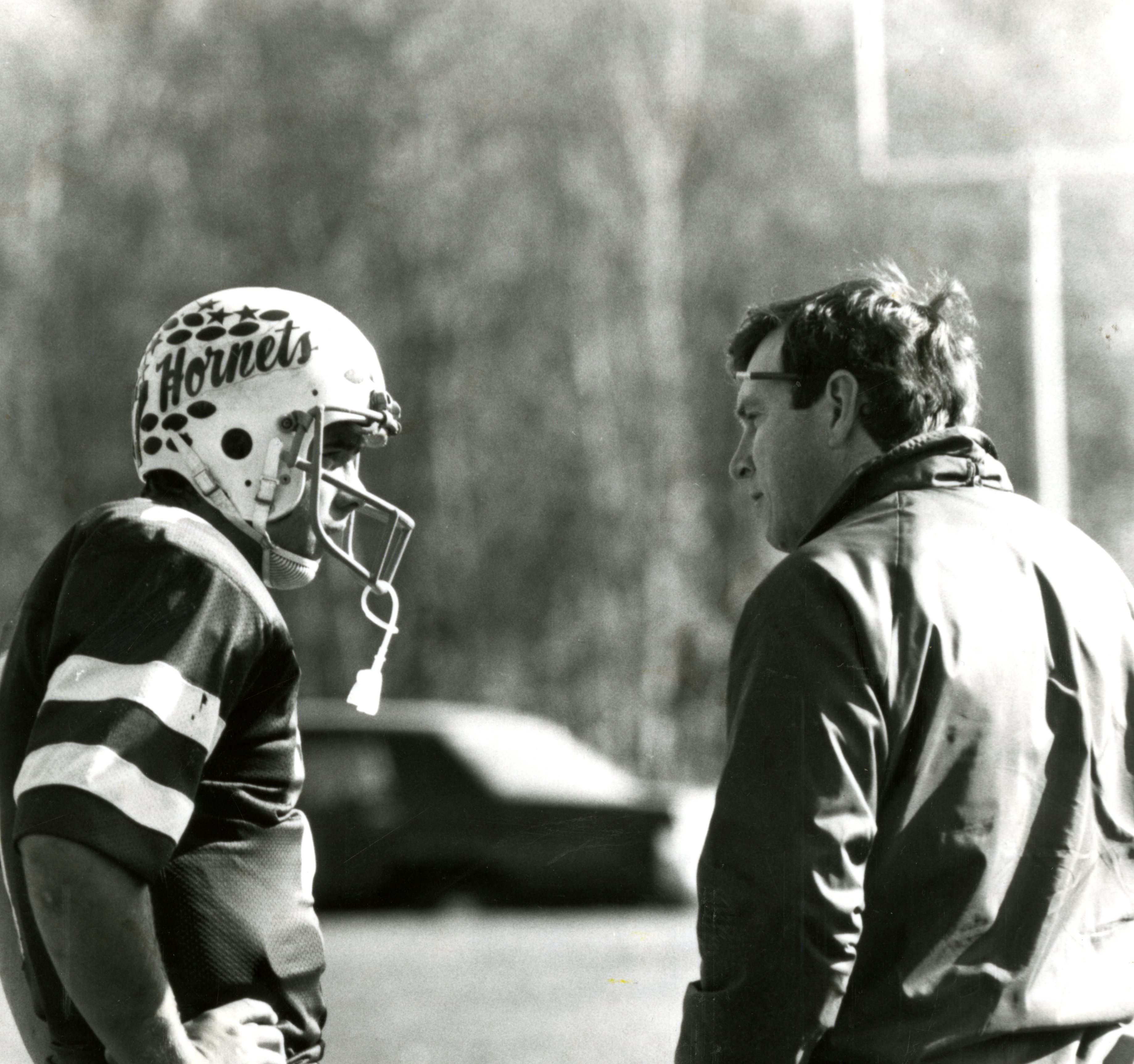 But right now, regionally and nationally, football has been issued a yellow card. A warning. It’s not just about chemistry and talent and coaching and playing the game the right way. Football, more than any other sport of the times, is being watched. Closely scrutinized. Evaluated. It’s being watched for the character that it brings into the community, for the political voice it carries into the struggles for social justice at the NFL level, and most importantly for the way it manages the safety of its players. You don’t have to know a thing about x’s and o’s to watch the game at this level and to know that the outcome of the sport hangs in the balance like never before. 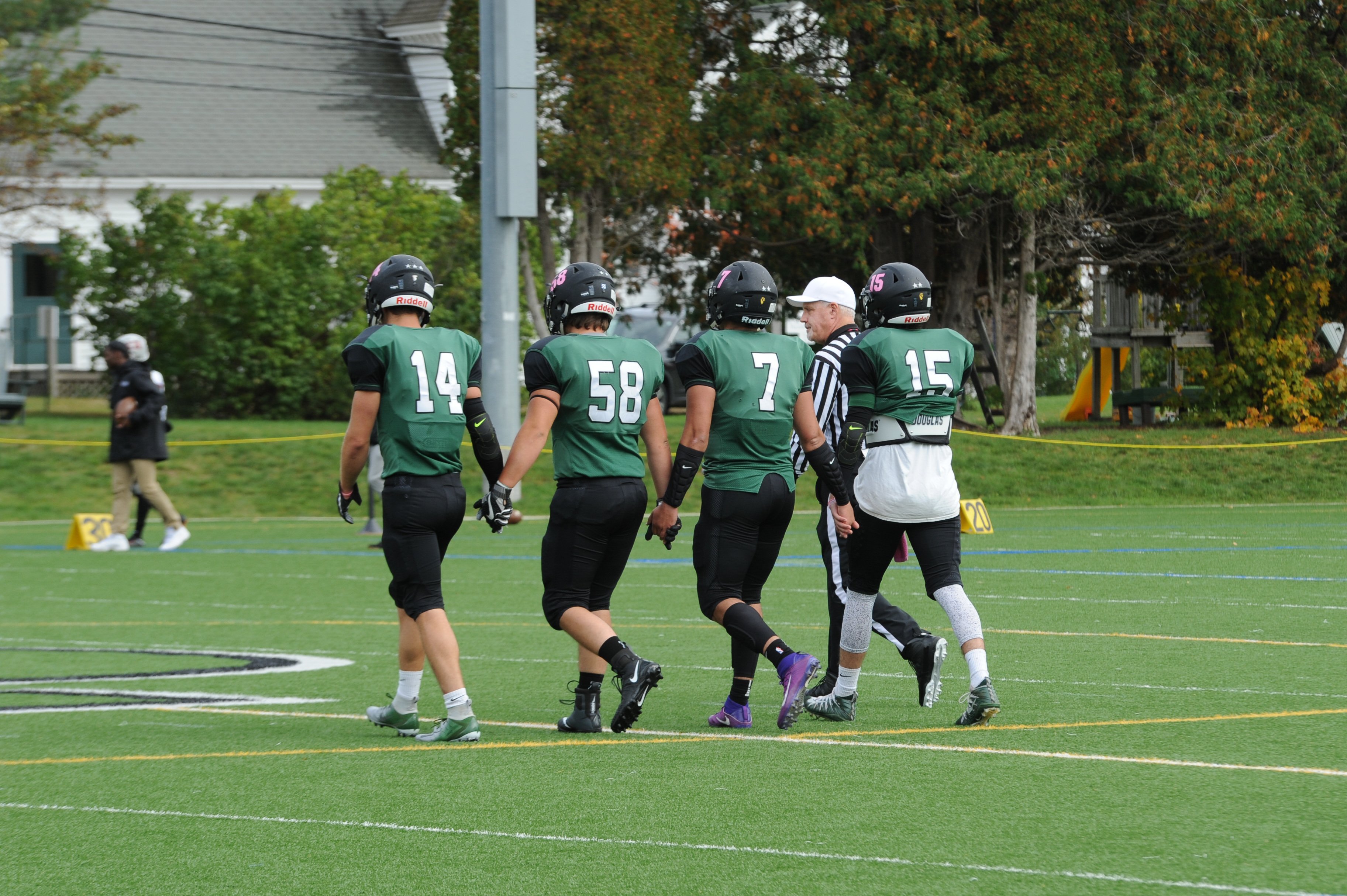 In the end, I still believe in this game, in its potential, in the good that it bring to the young men - and women - who play it. I believe in the way it forges commitment and creates focus in lives. I believe in the coaches who commit themselves to the magnificence and the mystery of the game and who carry the best of its principles into life outside of the gridiron and expect their players to do the same. So at Proctor, 11 man football continues.