Over the last week we have been relatively busy processing discipline infractions: a dismissal, an appeal of another dismissal, and other blips on the discipline front that kept Drew Donaldson busy. I addressed the school in last Friday’s assembly prior to the weekend and spoke to the needs of the community, the need to collectively step up. Ours is not simply a community of rules, overly prescriptive, and we know relationships create the fabric of community and give it texture. So what does this last week say about Proctor in February? 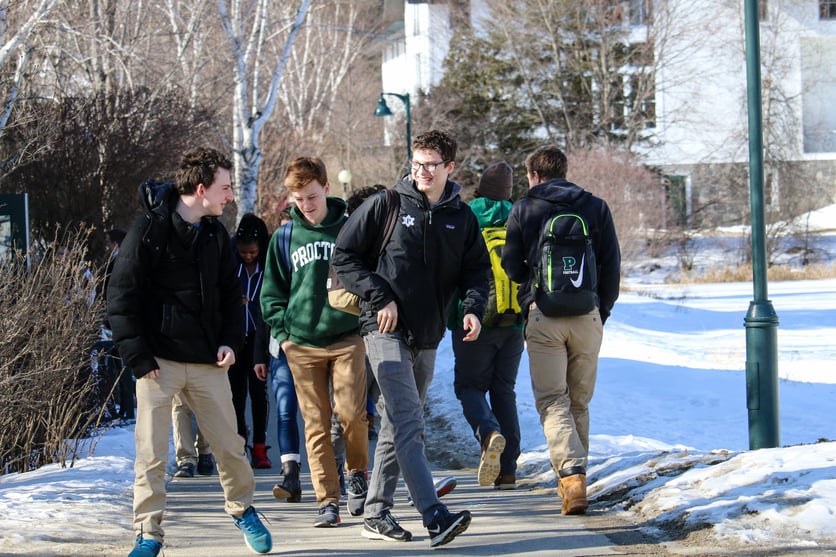 Michael Lewis in his book The Undoing Project explores decision-making, projections and judgment, and draws heavily on the work of Daniel Kahneman and Amos Tversky, two Israeli psychologists. It’s been a useful read this past week. In one example Lewis recounts, subjects are asked to explain why pilots praised by their instructors after executing maneuvers successfully, tend to perform worse on subsequent ones. The subjects to whom they posed this question offered all sorts of advice. They surmised that the instructors’ praise didn’t work because it led the pilots to become overconfident. They suggested that that the instructors didn’t know what they were talking about. No one saw what Danny saw: that the pilots would have tended to do better after an especially poor maneuver, or worse after an especially great one. It is all about regression to the mean. 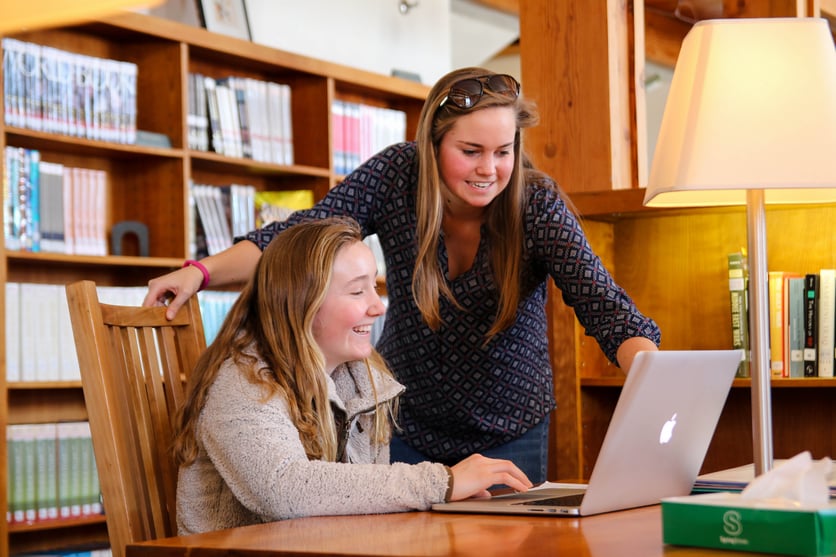 So what is the mean at Proctor? In the midst of challenging discipline weeks the tendency is to look around and assess our boarding school community as having jumped the rails. That’s where I was last week. “What’s going on here?” Students and faculty were asking the same. And when we get to that place, that feeling of being off the rails, we have to remind ourselves about the mean, we have to look at the larger trends. When I do that, it looks like we may be trending above where we were last year and maybe on par with the year before. There’s fluctuation in data. One pocket of challenging time is simply a pocket. 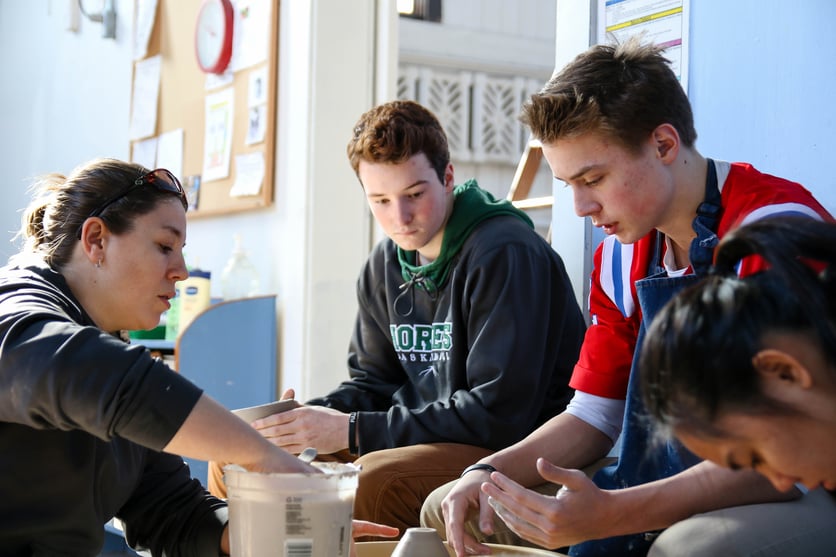 But what happens if the overall mean shifts? That’s always a worrisome possibility. In a Wellness meeting on Thursday we got into a conversation around delivery devices for nicotine and THC, the way technologies and laws are impacting the adolescent landscape, states legalizing marijuana, vape shops in every medium-sized town, advertisements popping up on social media sites, on-line ordering for a smoking devices as a one-click ordering process. That’s a shift in the larger adolescent landscape and schools need to constantly monitor how impacts the population because accessibility and ease of use can change patterns quickly, which then changes the mean. Healthy cultures can unwind. Changes like the ones schools are facing today have to be met not with simply more rules, but with more education for students and faculty, and a doubling down on the relationships that create the fabric of community.

Was it a challenging week? Sure. But it was also a week that reminded me of the larger context of the year, which can be a good thing on a snowy, cold February day.