Proctor’s Cross Country team is off to a fast start to the season, continuing the long history of successful runners on the Proctor campus. After graduating their top runners last spring, Head Coach Sarah Daney and her coaching staff are centering their philosophy around how to approach training intelligently and how to become stronger all-around athletes as they build a foundation of fitness around their group of young runners.

Sarah and her assistant coaches, Erik Cole-Johnson and Scott King, look to inspire their athletes to become life-long runners. “The ultimate goal is to teach them about technique and training so they can take those skills with them if they want to make running a part of college or their adult lives.” Using this approach, the coaching staff seeks to build off of a runner’s current level and then work towards becoming faster runners. With an added focus this season on strength and conditioning, the team has committed two days of the week to strength training. This varying training approach is at the core of Coach Sarah’s running philosophy, and is beginning to yield results. 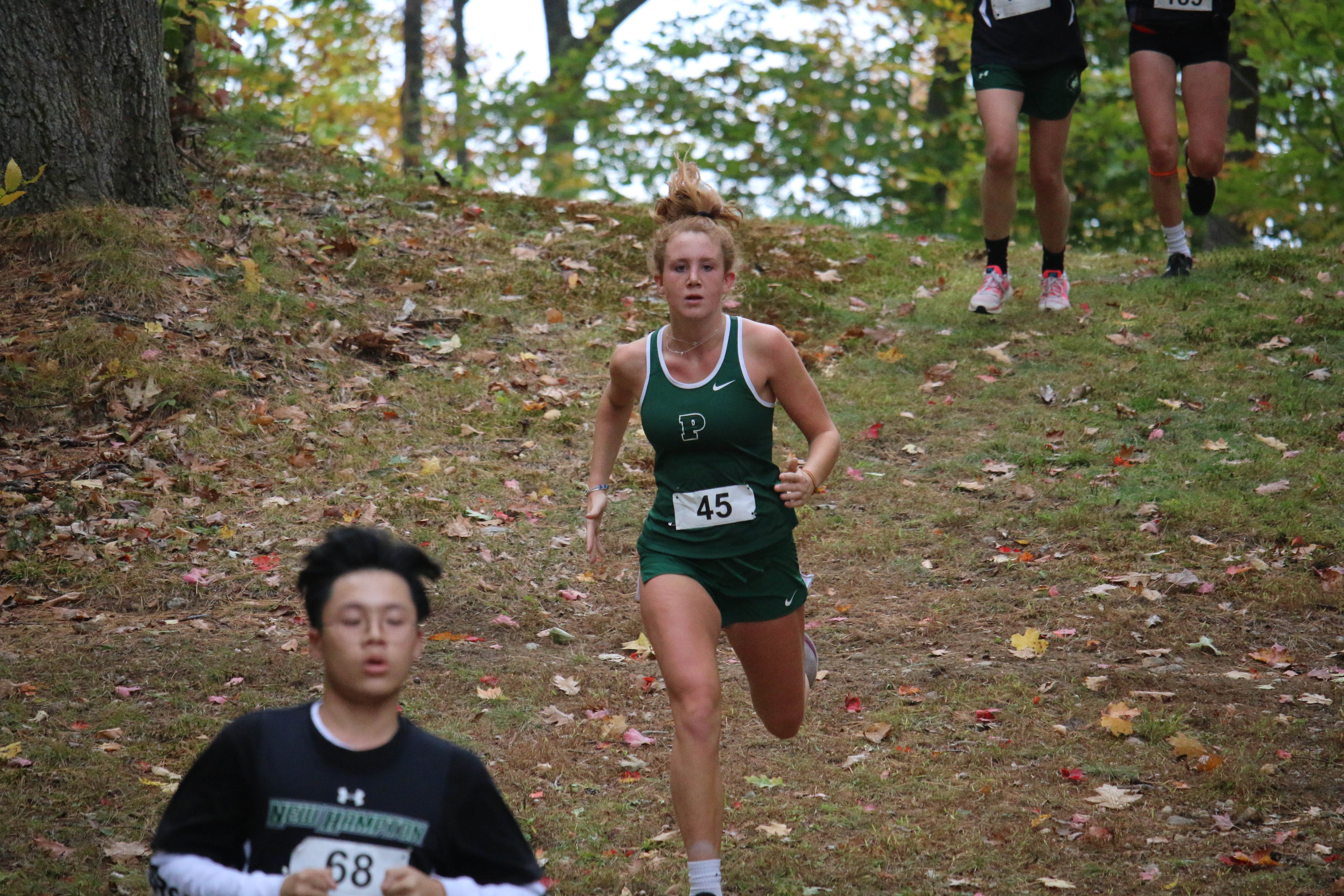 In the first league meet, the girls’ team took third overall, including three top ten individual finishers in Kailee Skinner ‘23 and Ada Gardner ‘22 on the girls’ side and Colin Shaver ‘22 on the boys’ team. Sarah noted, “We have some baseline data from the beginning of the season and will re-test again in mid-October to see how the training has paid off. We expect that each runner will improve at their training and racing level. The coaches take splits during the races and review the data with the students later. This analytical approach is a nice way for the athletes to get feedback on the race (beyond just how they felt) and to consider what factors they might approach differently in the next race.” 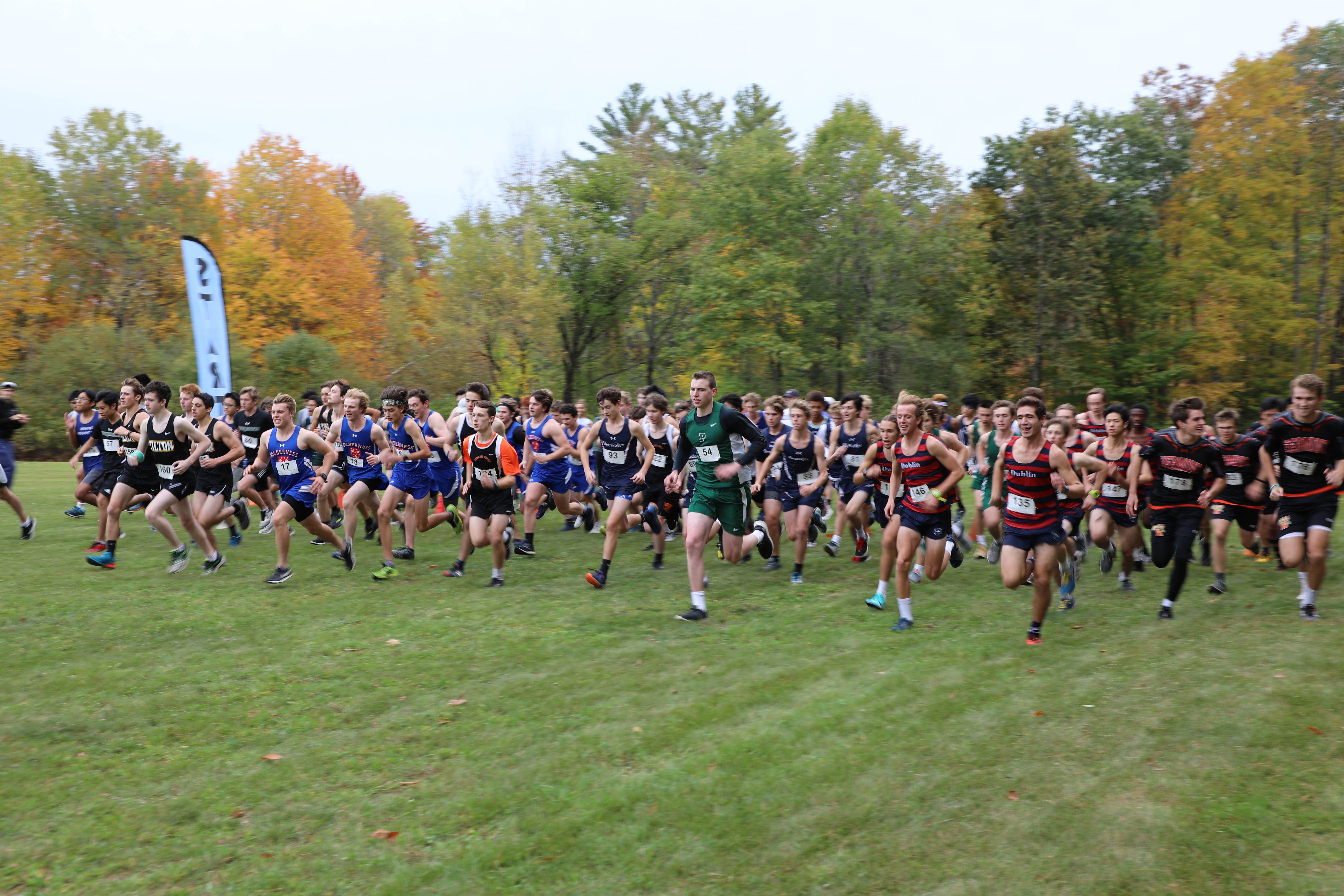 As the team continues to eye the Lakes Region Championship, they look to build off of the early season success. The girls’ team continues to lead from the front with two wins on the season to add to a third-place finish at the first league meet as they entered Wednesday's Northern New England Invitational at the Proctor Ski Area. The team's only home race of the season ten  teams from around the Lakes Region navigate the trails of Proctor's woodlands. While Proctor did not place in the top five on either boys or the girls side, each runner ran hard and continued their individual development. 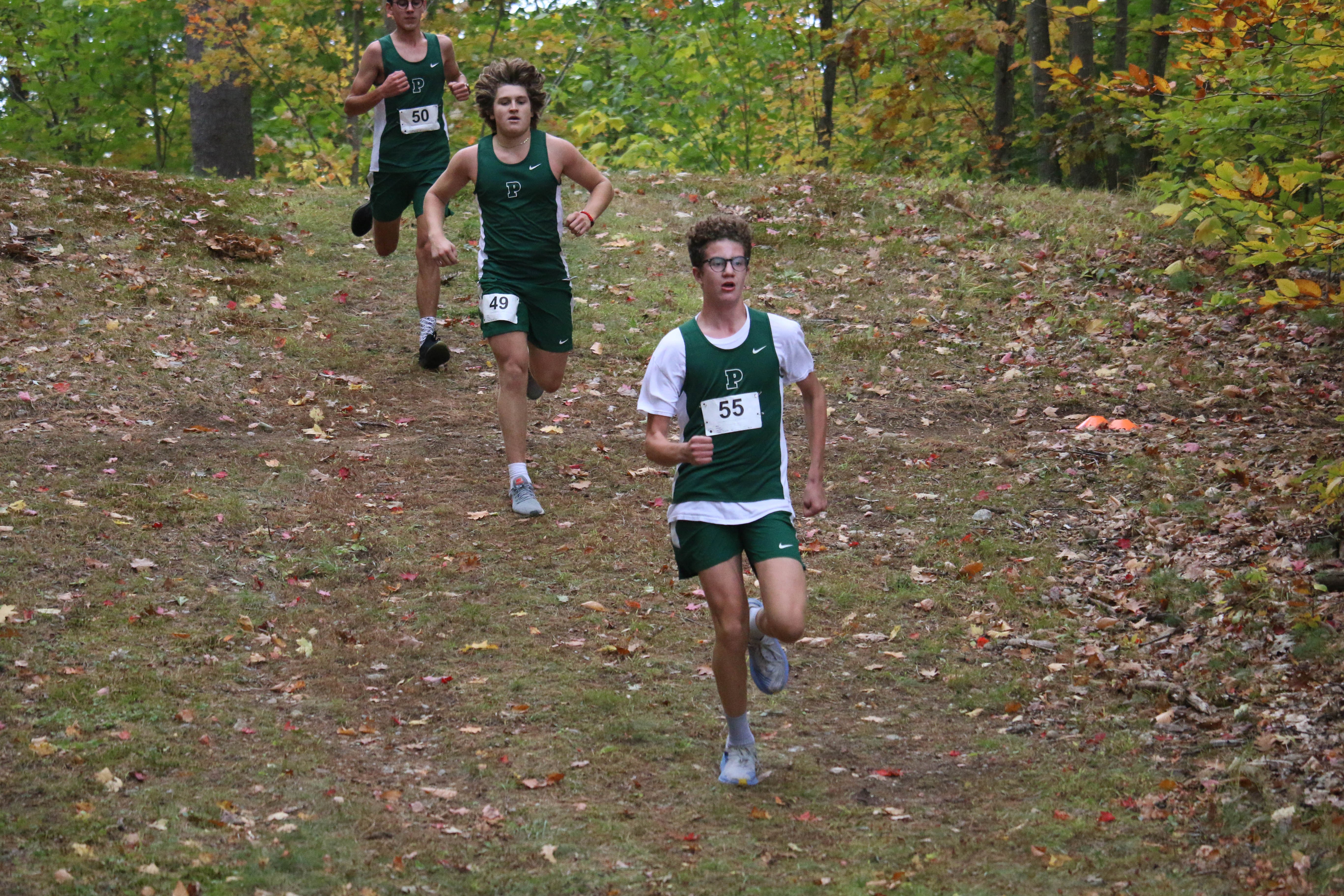 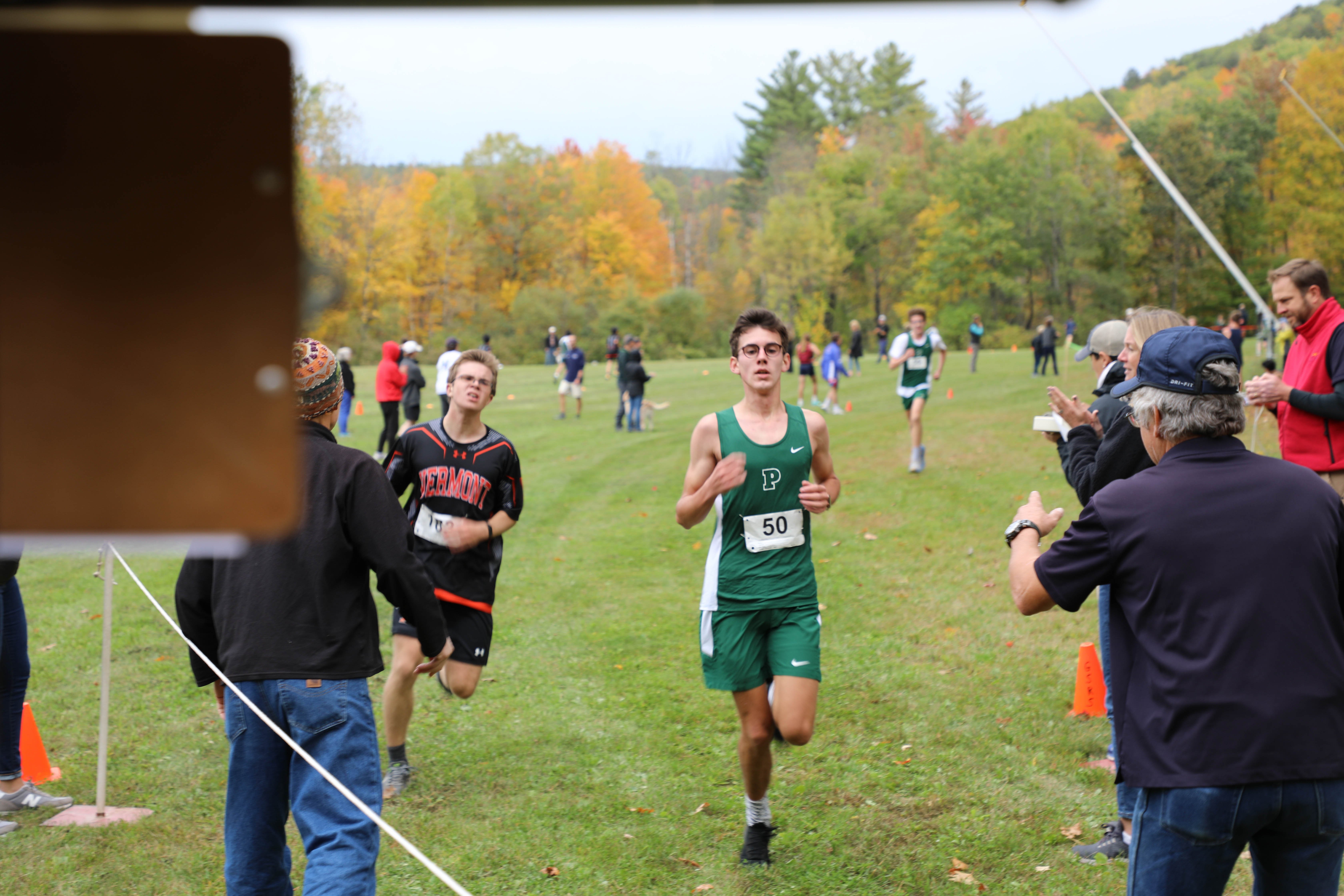 With the coaching staff’s approach to training, there is no doubt that both the girls’ and boys’ cross country teams will continue to improve throughout the remainder of the season. The 2019 Lakes Region Championship will be held on October 30th at St. Paul’s School, before the team heads to the New England Championships the following weekend. Best of luck to this group of hard working Hornets during the remainder of the season.