The Proctor Nordic team has a long and storied history. This year’s squad led by veteran head coach Buz Morison looks to capitalize on early season snow and a recent training trip to Quebec to become a contender for the Lakes Region Championship. The team recently returned from five days in Mont Ste. Anne, the premier Cross Country ski site in all of Canada, where they enjoyed training each day, a night ski and a predawn ski before heading back to Proctor. During their trip, the team also visited the Old City of Quebec for sightseeing, ice slide, and dessert crepes, as well as a visit to the Basilica of Sainte-Anne-de-Beaupre.

Each year the team looks to welcome new skiers into the program and embraces all ability levels. The coaching staff prides itself on the development of each athlete throughout the season. Senior Rio Hashmito ‘20 notes, “The team’s goals for this season are to develop the new skiers and our veteran skiers taking the lead in competitions.” Teammate Aubrey Ashby ‘21 went on to add, “Sixteen of our 24 skiers this year are new to the team, most of which have never been on skis before. In contrast to last year, I definitely don't think we're near as focused on winning this season, but more focused on getting our ski legs, solidifying our technique, and working together as a team.” 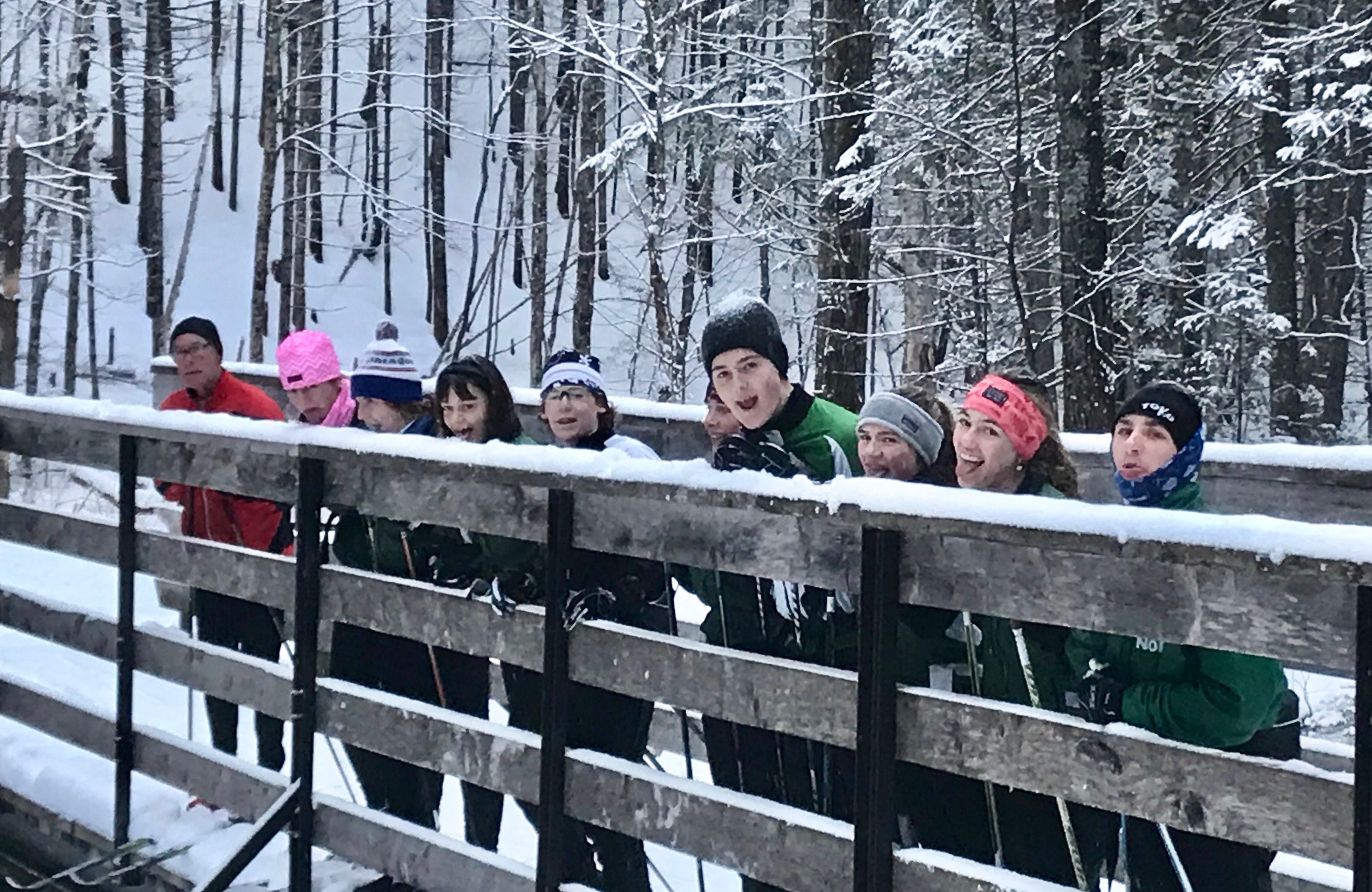 The team is a well-mixed group with veteran skiers and newcomers. However, there is no doubt that they want a strong showing in the highly competitive Lakes Region. “The expectations for the season are to continue to develop as skiers as well as have a good showing in the Lakes Region. The team has amazing chemistry as usual. We know that the season is a difficult one, but it is still fun and enjoyable,” said Rio ‘20.

Leading the way will be two captains voted on by the team soon. “When voting for captains the biggest thing we're asked to consider is: ‘How well do they represent our team to the rest of the school?’ and ‘How helpful are they in lifting up the productivity and attitude of the team?’” said Aubrey. Early season races, a trip to Canada for training, and voting on captains have provided the foundation to build off for the remainder of the season. 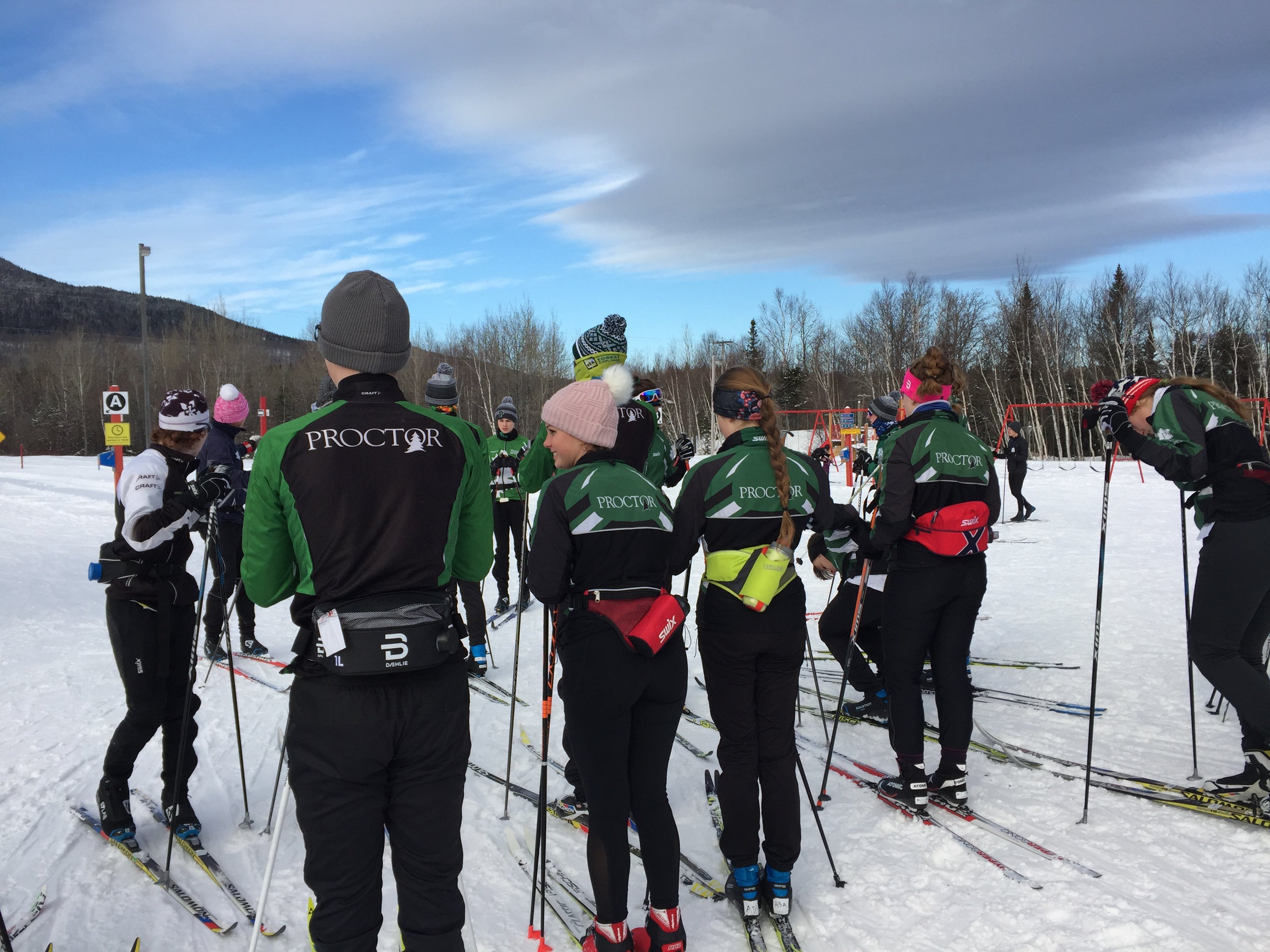 As the team enters the New Year, the Lakes Region Championship at Dublin School on February 19th is the event that everyone is looking forward to. Until then, the team looks to improve during their daily training and weekly competitions. Aubrey ‘21 adds, “The season has been great so far! We've been working hard every day during practices, everyone's been finding themselves really sore in the first weeks not being used to the physical workload but that hasn't affected anyone's consistently positive attitudes.”

With many highlights still to be made by this year’s Nordic team, there is no doubt that the team bonding and training in Mont Ste. Anne will be a memory of a lifetime. “Our trip to Quebec was smooth, productive, and chock-full of team bonding. We stayed in condos just below Mt. St. Anne. The snow was great and the coaches worked us hard! I think we were all whipped into shape for the season. Some days consisted of over 20 kilometers of skiing. We also did a night ski upon our arrival with headlamps, and an optional sunrise ski upon departure where some of us skied 18 consistent kilometers all before dawn. Lots of friendships, memories, and inside jokes were made and I know we'll look back and laugh about the trip for the rest of the season”, noted Aubrey ‘20. The Nordic team travels to Putney on Wednesday and hosts a Lakes Region competition at the Proctor Ski Area on January 15th. Best of luck to all members of the Nordic team throughout the winter!