The Road to Andover

Backcountry driving, just like backcountry anything, can reveal much to you. Like some divination tool, it tells you mostly where you are going by revealing where you’ve been. That’s what I tried to do when I drove halfway across the country to Proctor’s campus last weekend in great anticipation of the longer journey that awaited me as a member of the Proctor community. During this meandering drive from the midwest, I figured I could only focus on what lies ahead. 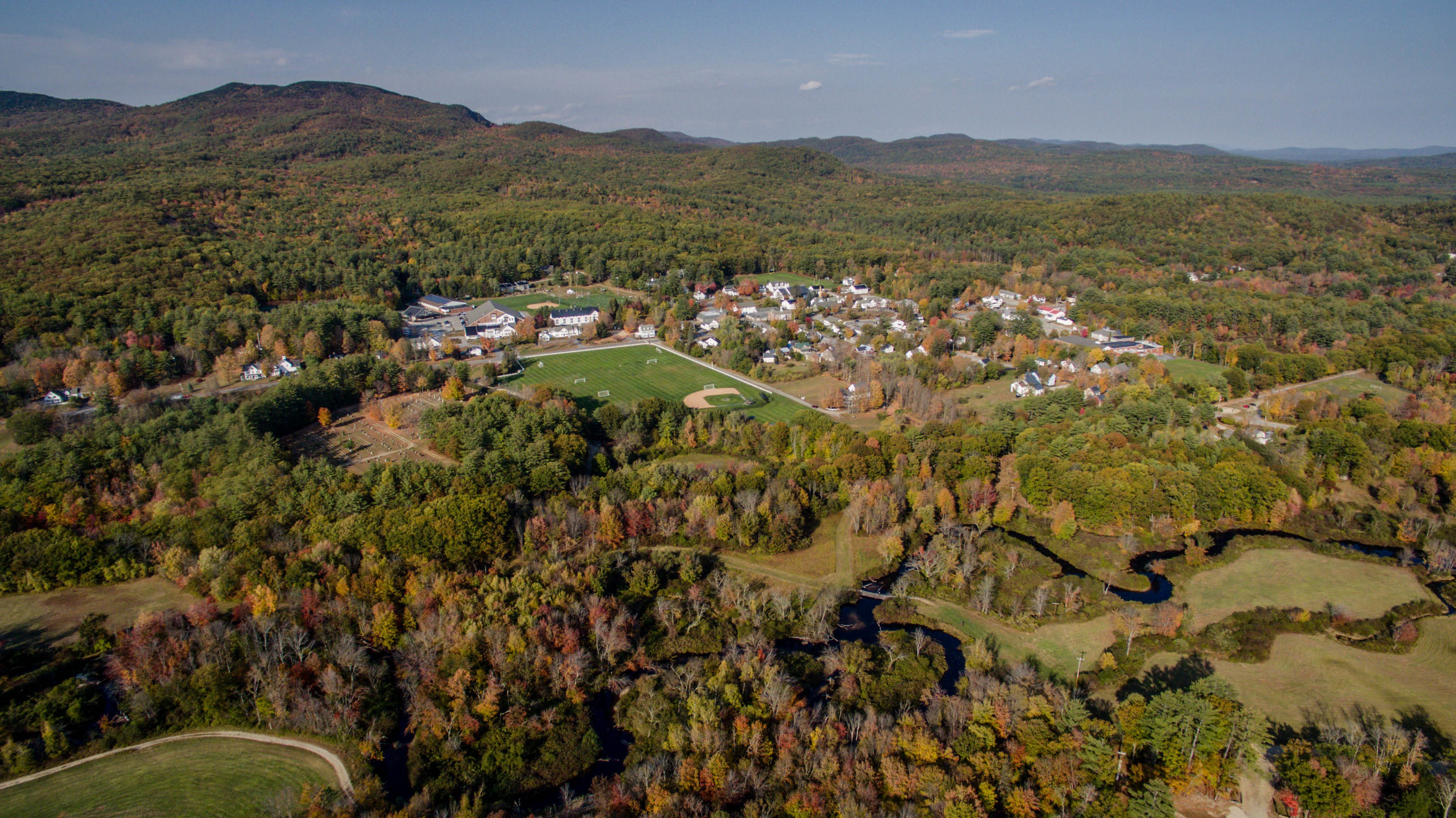 Driving to Andover, New Hampshire, I passed three other states’ Andovers on my drive across the country to arrive at my final destination. Ohio’s Andover was mostly pointed down wind by a sign that led south, or off the beaten path a bit, off the main interstate, while New York’s and Vermont’s shouted their existence from the road I traveled. Drawn on a map, those three states’ Andovers lie on a straight line leading directly to Proctor. It was as if the “Eisenhower Highway” folks knew what they were doing. From I-90 to I-86 to I-88 to where I now write, the routes we travel and the connections we make have a profound impact not only where we are headed, but also reveal our purpose, especially as we remember why we sojourn in the first place. Of course, I couldn’t stop thinking about what I might find-waiting me at the end of my map’s journey. 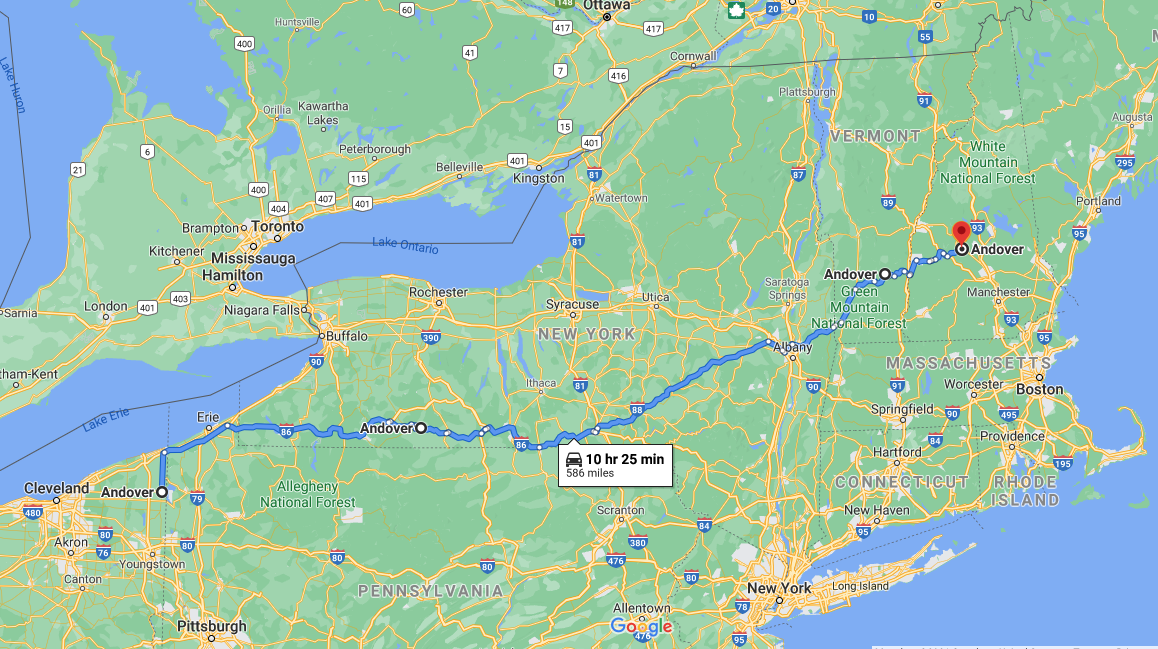 Proctor has been like that for me over these many months of waiting, and it has been that place of great anticipation for a number of people who have found themselves on their own path. Proctor people know a thing or two about connections and connecting. It stands out as both an end point and a stop along the way.

Over the last few days, and indeed over the many months waiting to arrive, I have had a number of conversations with people who when asked “why they came to Proctor,” would often mention being drawn here as if guided by some strong ineffable force, some fated, but invisible tie rod that rooted them here. 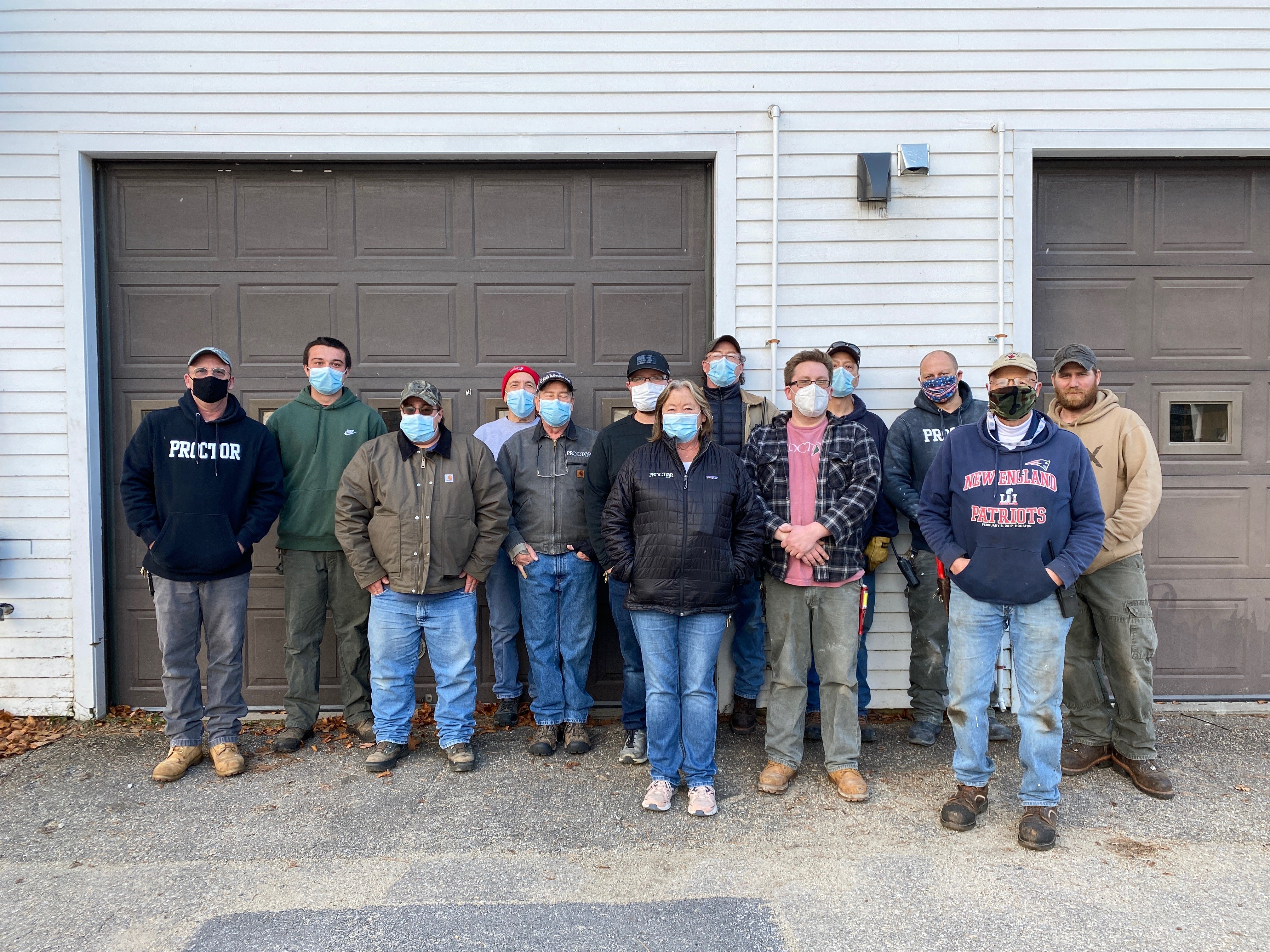 Yesterday, I had coffee with Director of Maintenance Kurt Meier and his team during their morning break. I asked three things to get to know them better: their name, years of service, and one thing that the people in the room would not know about them. Now, I won’t reveal the hilarious and the poignant things we talked about, mostly because I want to be invited back, but one young man who, like me, had only been at Proctor a very short time talked about how much he loved working in and being around hockey rinks. His dad had done that work all over New England, and he took his work and himself seriously. He was animated by something that drew him to Proctor, but also to the thing he cherished most. There was a solidness and gravity and a connectedness that bound him to this place in his journey. After he finished speaking, we were silent for a moment, all of us, struck by his seriousness and his sense of mission.

I thought about what Kurt’s team had talked about and this young man summed it up. They were on this journey together. They have a seriousness of purpose. They certainly enjoy each other’s company. And, they attract others like them who feel the same. As we wrapped up our time together, I marveled at what I learned. We all felt the centrifugal force of why we are here. It connects us and is why many people remain. 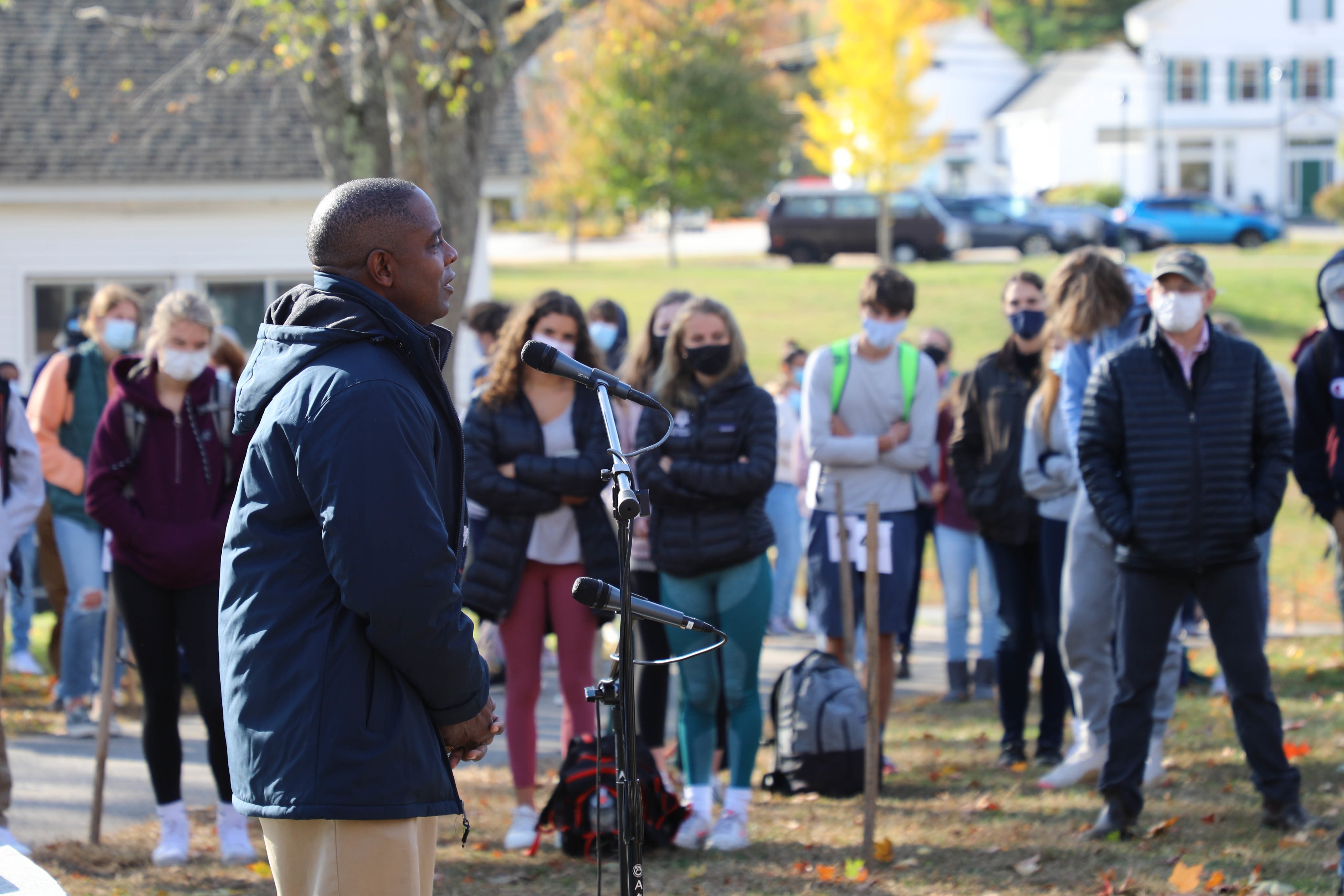 That led me to think about the other staff members, faculty, students, parents, and especially the alumni who came to Proctor, particularly those who have chosen to stay. Whatever force that drives us, we are bound by its central mission. Over the course of this year and the years to come, I will have a great many conversations about why we come and why we stay, I suspect. Of course, I will share those focused conversations with you along the way. I feel so honored and blessed to have made this journey to Proctor at this very moment in time, choosing the powerful medicine, as our indigenous sisters and brothers might say, of its call.

Each week that I write this blog I will include a section at the end called Curated Listening or Curated Reading to further our collective exploration of a topic, event, or piece of literature or art. Today, I encourage you to read or take a listen to my reading of Frank O’Hara’s “River.” O’Hara’s work captures some of what I heard and felt this week while stepping into the Proctor community.