A Teacher's Perspective: A Piece of the Tapestry

Teaching can be a seriously humbling life. I can’t speak for other teachers as to why they started teaching but I assume inspiring students fits somewhere on the list for many of us. I’d love to think of myself leading the charge for my students as they learn about the world and find a path that inspires them. Many schools espouse the idea that we need to be learning for the world beyond the classroom; that part isn’t something that is unique to Proctor. The difference for us is that we have built a school that doesn’t only talk about it but makes it happen and has made it the norm for our students. 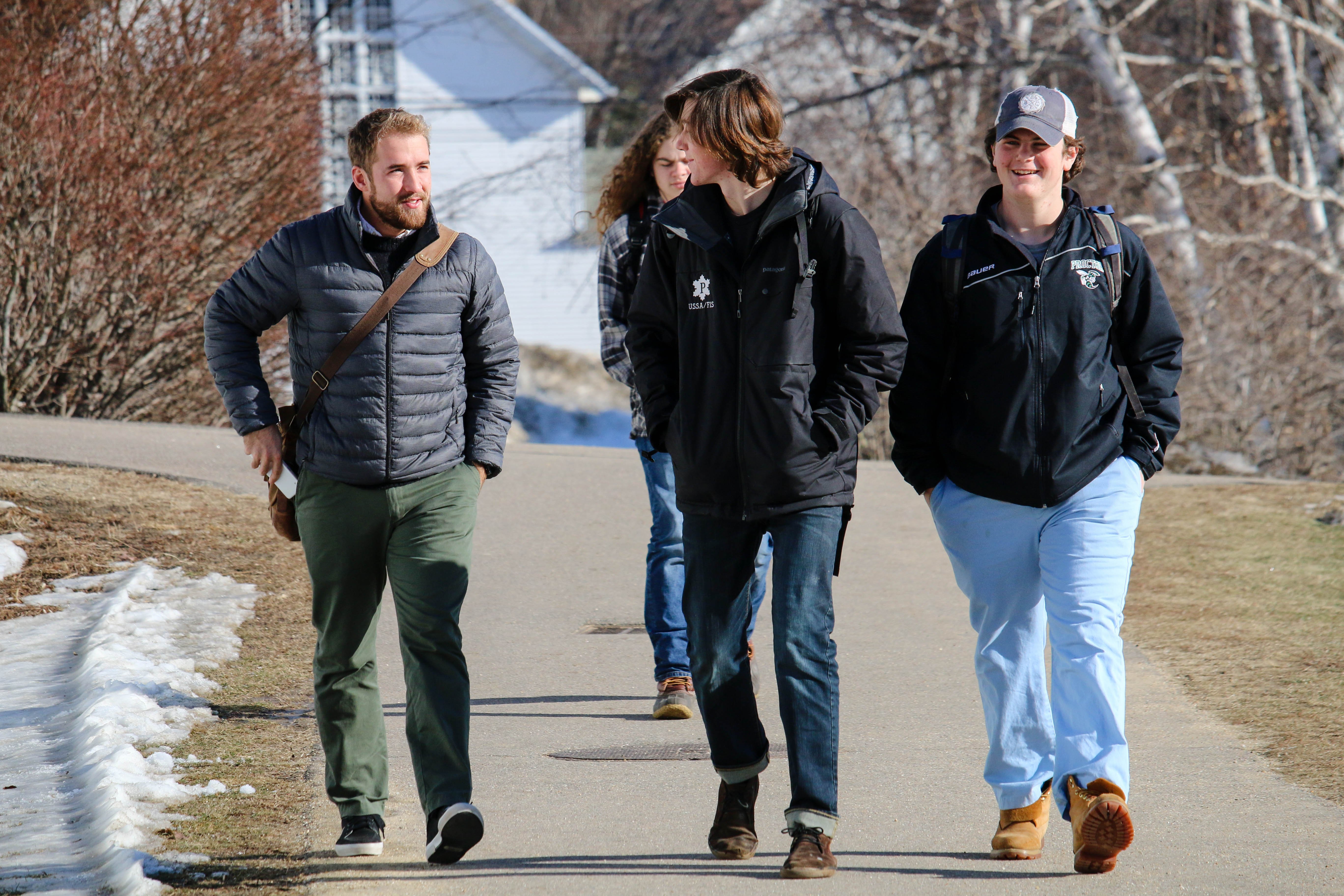 Our classes and our teachers do as good a job as anyone cultivating awareness in our students and empowering them to talk about the big issues of the day, but where we set ourselves apart is providing a space that inspires our students to engage. My great humbling moment was when I started to see my classroom not as an end of itself but as a part of the complex tapestry of a Proctor student’s experience.

AP Human Geography, on its own, is an interesting course in which we explore where people live and why they live there, but even more than that it is a supplement to what is constantly happening in our complex little community. It's part of this education that builds the skills necessary for our students to grapple with a world that is accelerating faster than we know. When I think about the end of the year or the end of the week, I don’t want to walk away from my class believing my students can simply define and explain the demographic transition model or Ravenstein’s Law of Migration. I want to know they have a deeper awareness of their place in the world. I want to hear them empowered to be critical of the world. And, most importantly, I want to see them inspired to be engaged actors in their world.


During a recent class discussion we examined the idea of classifying countries around the world as developed or developing. We spent time leading up to the discussion consulting a number of different sources that ranged from statistics gathered by the UN Development Programme to a documentary about living in extreme poverty in Guatemala. As we did this, the students in the class opened up more and more about how aware they became of their own world. Our environment grew more and more obvious to us. It brought on questions and conversations that led us to an acknowledgement that we didn’t get ourselves here. 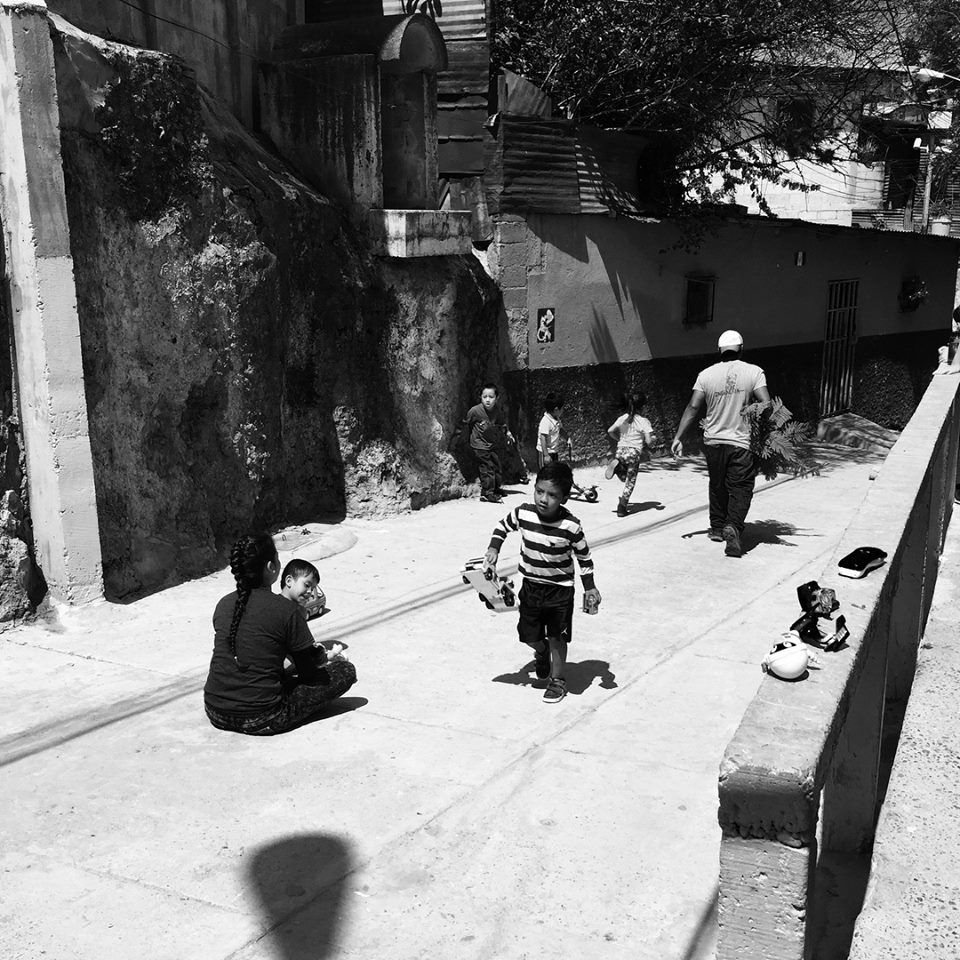 Watching a documentary called “Living on One Dollar,” about abject poverty in rural Guatemala, prompted discussions and acknowledgement of how fortunate we are. But it went further than that, we started to better understand that poverty should not be seen as a failure of one’s character but more as a product on one’s situation. The circumstances we find ourselves in can dictate so much about the opportunities we have in front of us.

Through an experience like seeing abject poverty and a world so far different from our campus, we also gain a more critical eye for the world; students gain a sense of empowerment to look at what is taking place each day and finding their voice to say something about it as our world grows more and more connected. International and domestic policies are more intertwined than ever which means that our lives are more directly connected to the Guatemalan farmer or Washington politician than they once were. As a result, we are cultivating a classroom that accepts each news event as a new layer to the story of the world. We’re exposed to media in a way that makes it easier than ever to be informed. But being informed is only a first step. Our students must be willing to speak up about their ideas, find strength in their voice and offer their own solutions. This empowerment is made more real when the discussion is about the moments that are defining the world we live in. 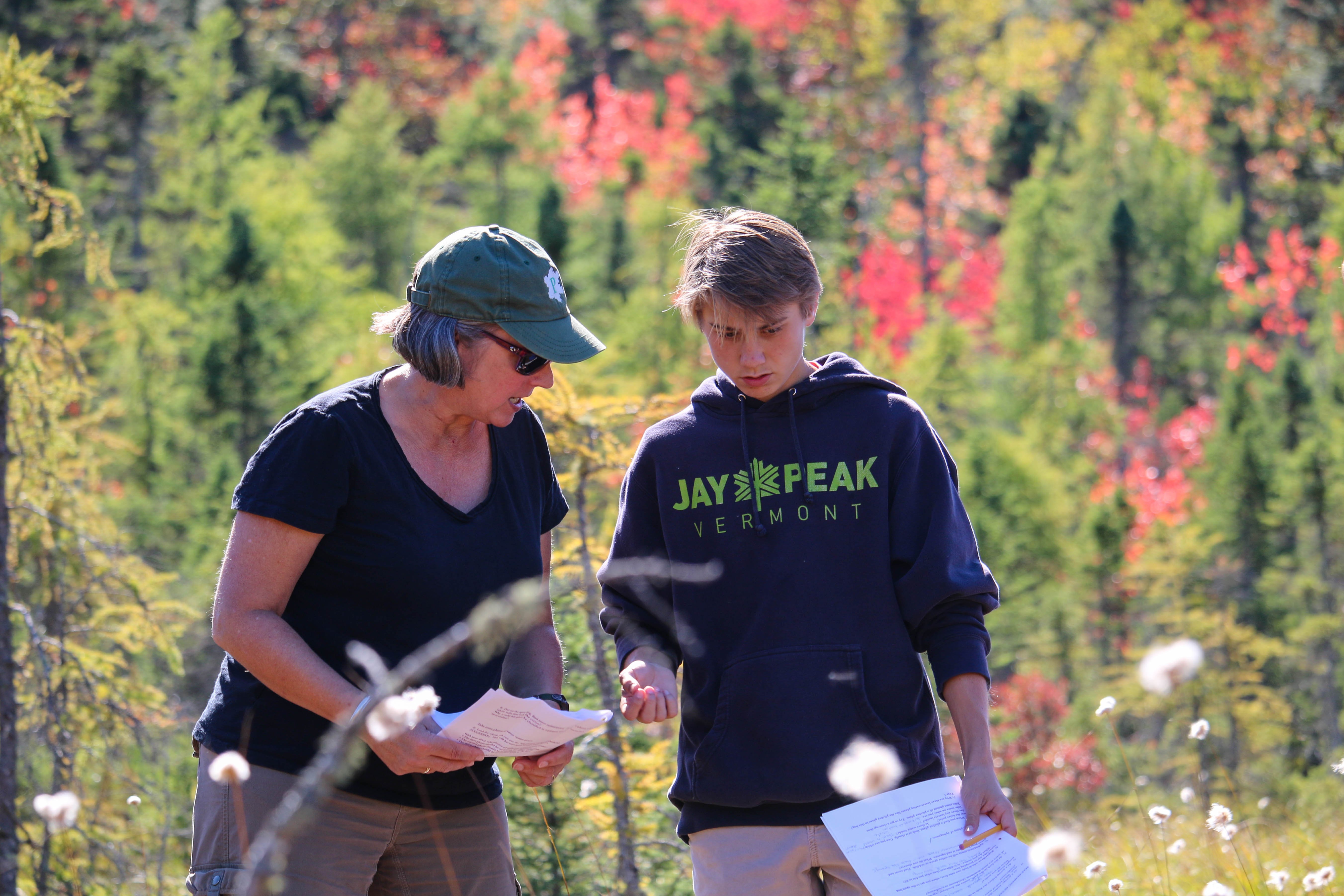 If the course finished here it would be fine. It would satisfy most of our academic needs and provide a better perspective of the world. But, our students seek something more; inspiration toward action. This has been my biggest realization as we consider the value of our classes and curriculum. Proctor’s educational model goes well beyond the classroom walls. That can mean any number of things whether it is students writing by the pond in their Intro to Lit class, exploring the woodlot in their Forestry class, or building solar ovens in Environmental Science. But it can also mean spending a term exploring on Mountain Classroom, living in a homestay in Spain or Costa Rica, or taking time during the summer to do service work in Guatemala or on the Rosebud Reservation in South Dakota.


As a teacher, I cherish the moments when my students take my class and make it their own. As we discussed development around the world, that’s exactly what our class did. Discussion became less about the data points gathered by the UN Development Programme or the documentary created by a group of college students in Guatemala and it became more about how they, as a group of teenagers, fit into the picture. It was about spending time on Mountain Classroom at the US-Mexico border, meeting immigrants stuck in the justice system that worked against them. It was about working with primary school kids in the urban slum of La Limonada in Guatemala City during Proctor’s Summer Service Trip. It was about learning the history of US Government-Native American relations from members on the Rosebud Sioux Tribe on their reservation last summer. It was about being in Barcelona during a term abroad in Spain and seeing the cultural divide of Catalonians and the Spanish. It was about living in small Costa Rican town for ten weeks, living with a host family, going to school there, and learning about a different way of life. It was about seeing themselves as actors in the world, not as people watching the world take place. 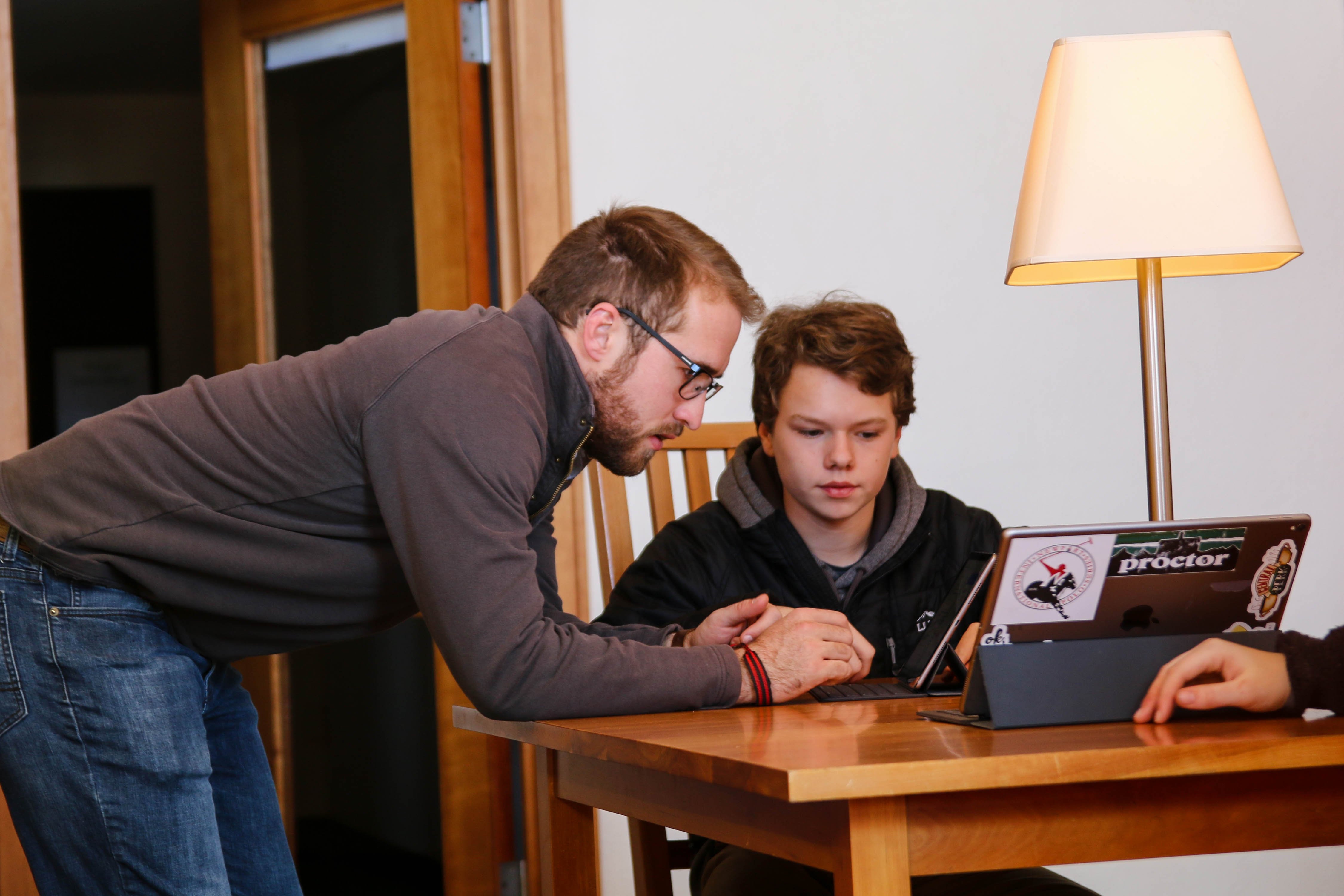 My classes are supplements to the Proctor experience. They provide a venue for students to synthesize their experiences in the world, compare them, learn to have voice about them and take action based on that. It is humbling as a teacher because it would be nice to think that my course is enough, but its not. It is one of the ingredients that makes our model work and makes our students see the world a little more clearly. Most importantly, though, it makes them see themselves in the world a little more clearly; aware of their place, empowered to act, and inspired to engage.