When I was appointed Director of Admission in the spring of 1983, the office secretary--a woman named Rose Chapman--decided it was time to quit and move to Florida. I immediately began interviewing candidates for a position that demanded an extraordinary set of diverse skills. Charlie Durell did more than fill that position; she reinvented it to exceed all expectations. 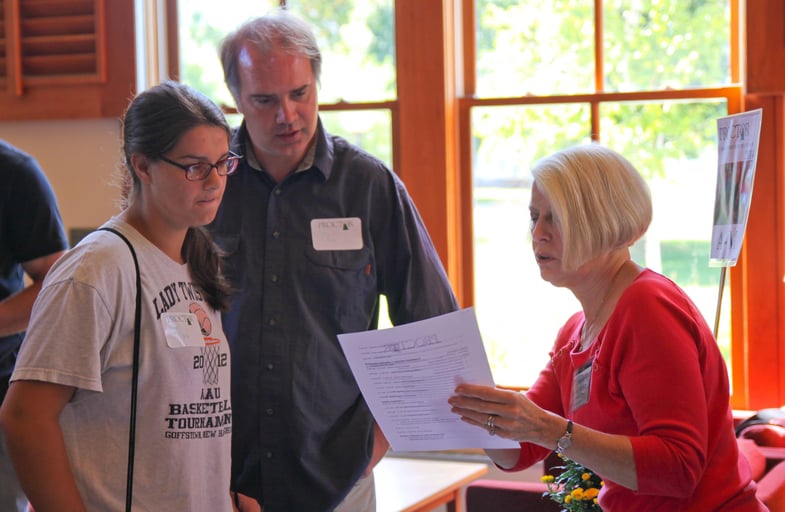 My first impression of Charlie was truly a “wow” experience. Thirty-two years ago, her iconic smile was framed by billows of blond curls, curls that cascaded down over her shoulders from above. She reminded me of Farrah Fawcett, the actress who starred on the sensational late-’70s crime drama coincidentally called “Charlie’s Angels.” Charlie began the interview with an unsolicited comment of self-deprecation, by insisting “I’m not very fast at typing.” While it was true that the position required typing each interviewer’s hand-written notes on to formal letterhead stationery, speed was not as important as interpersonal skills, and Charlie had just established that she was thoroughly honest. As you can see, that was a lasting impression. 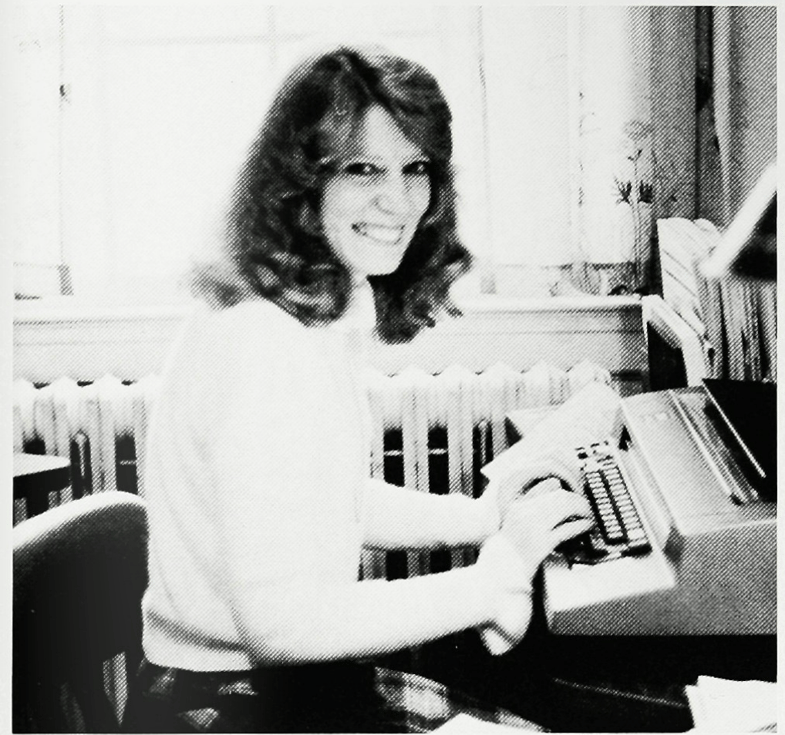 Over more than three decades, Charlie has made first impressions on approximately twenty thousand campus visitors and their families. Four thousand students have passed through Proctor; dozens of admission personnel have come and gone; Proctor has grown and flourished. The number of telephone calls is beyond counting. Technology has radically transformed the industry. Through it all, Charlie has stayed true to principles and character forged in small town Indiana. 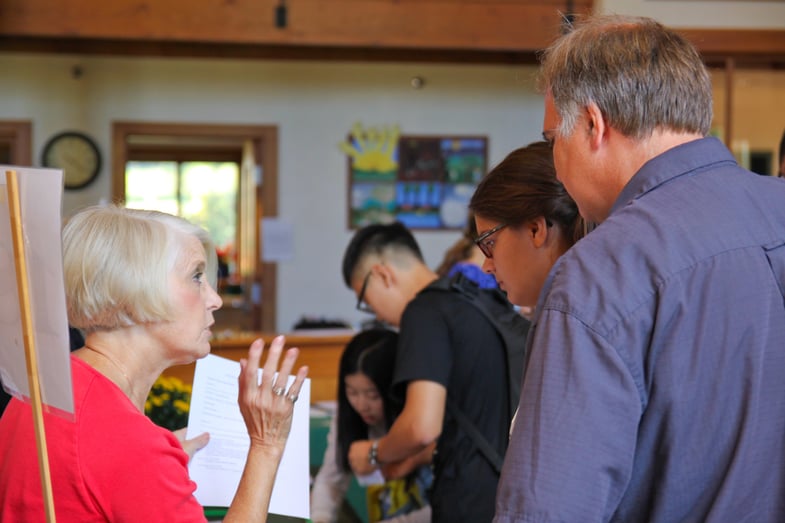 She earned the respect of the nation’s educational consultants--(a notoriously challenging crowd!). She eased the jitters of anxious visitors with that smile and confident assurance that all would be well. She recruited tour guides on hectic mornings when students failed to show up. But--most remarkable--she internalized Proctor’s special nature, and communicated that nature to people, both in person and by phone, with accuracy, confidence and love. 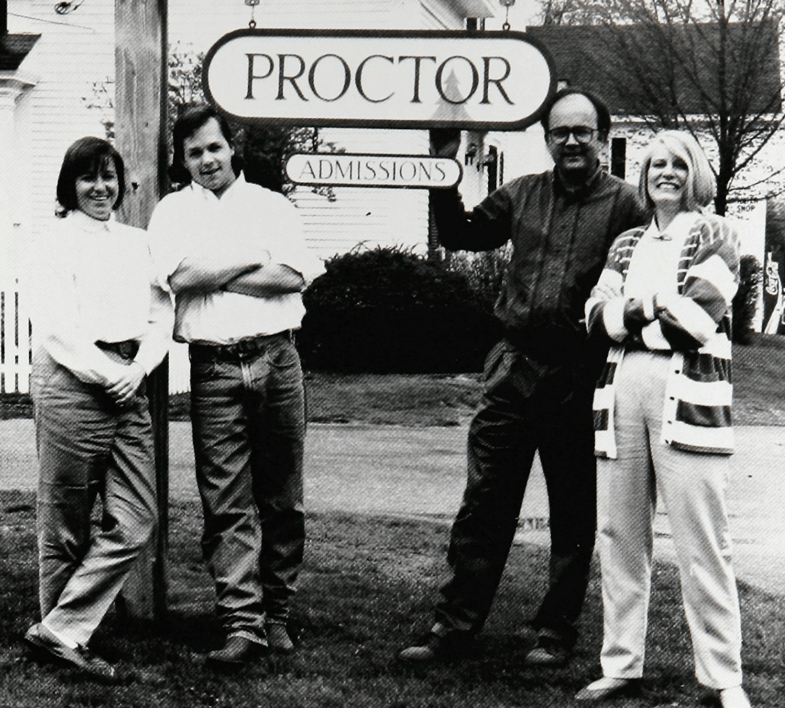 Charlie transformed the professional role for which she was hired long ago into a position that was thoroughly Charlie Durell: smart, proud, organized, funny and unpretentious. She makes her love for Proctor transparently clear to people who are cautiously exploring options. That is an extraordinary gift to the school, one that can never be truly measured or replaced. It can, however, be acknowledged. Charlie is a woman with a gift for first impressions, and all who love Proctor thank her for her lasting impression on this school.