Monday's MLK Day celebration combined the inspiring elements of Dr. Martin Luther King, Jr.’s life with that of another human rights movement icon, Dr. Wangari Mathai of Kenya. Dr. Maathai, the 2004 Nobel Peace Prize recipient, also helped lead a revolution for climate justice with other women in her nation to protect the land and forests after colonization and African patriarchal rule from the late 1970s until her death in 2011. We certainly know more about the powerful parts of Dr. King’s life, work, and legacy than we do of those who marched in his footsteps like Dr. Maathai, but the lesson that students came away with during our assembly and discussions afterwards was all about standing for what they feel is good, right, and just. 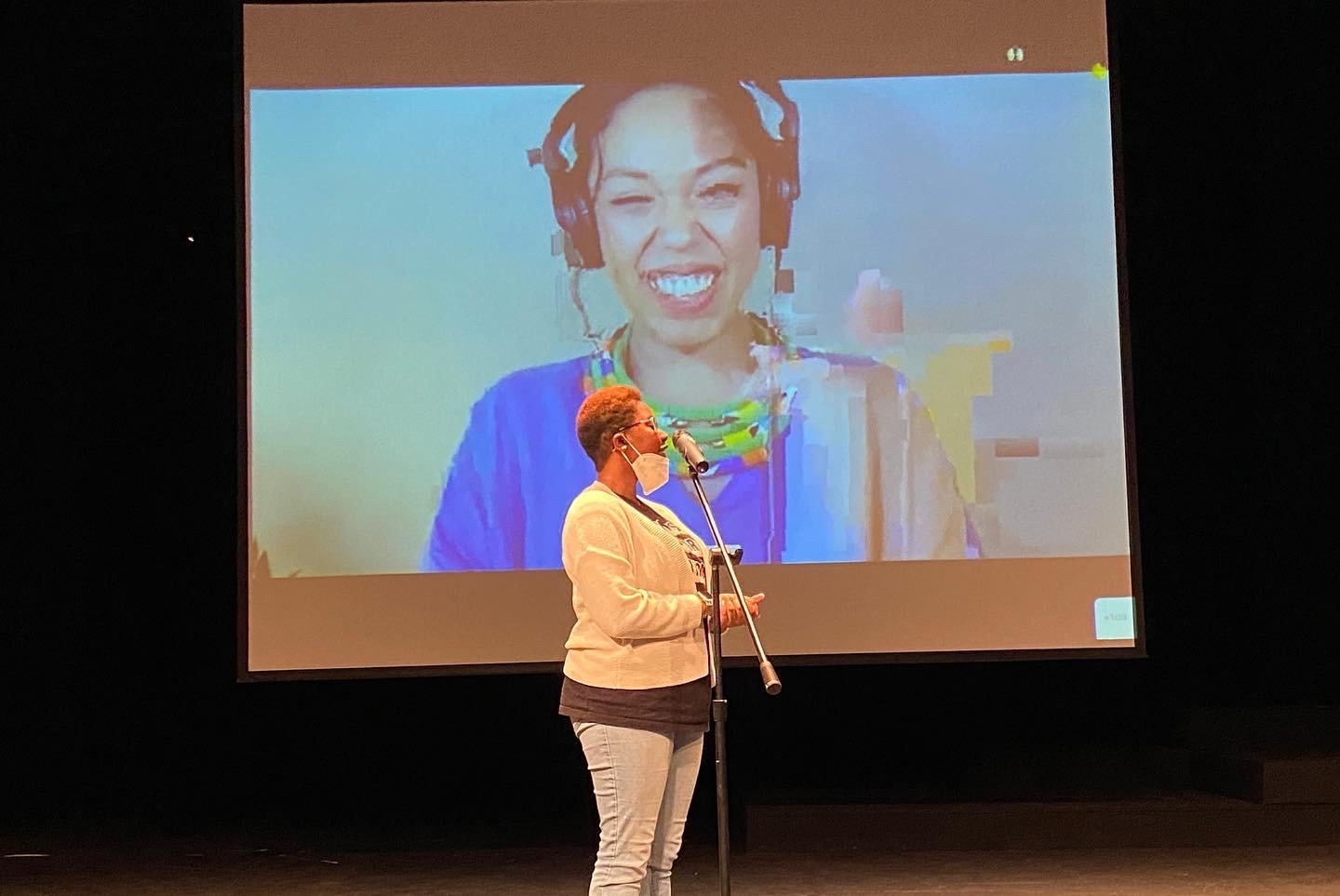 Both Drs. King and Wangari risked their reputations and their very lives to provide powerful illustrations of what people can do together while giving vision and inspirational organizing for what they believed to be right. In addition, we wanted to demystify leaders from the myths that happen in sound bites and bits that don’t tell the fuller picture. For instance, what students were told in assembly is that we think we know a great deal about Dr. King, but in reality, his image has been sanitized into a few inspiring quotes, images, and his “I have a dream” greatest hits rather than examining the totality of his radical message grounded in love, Christianity, and Western thought. 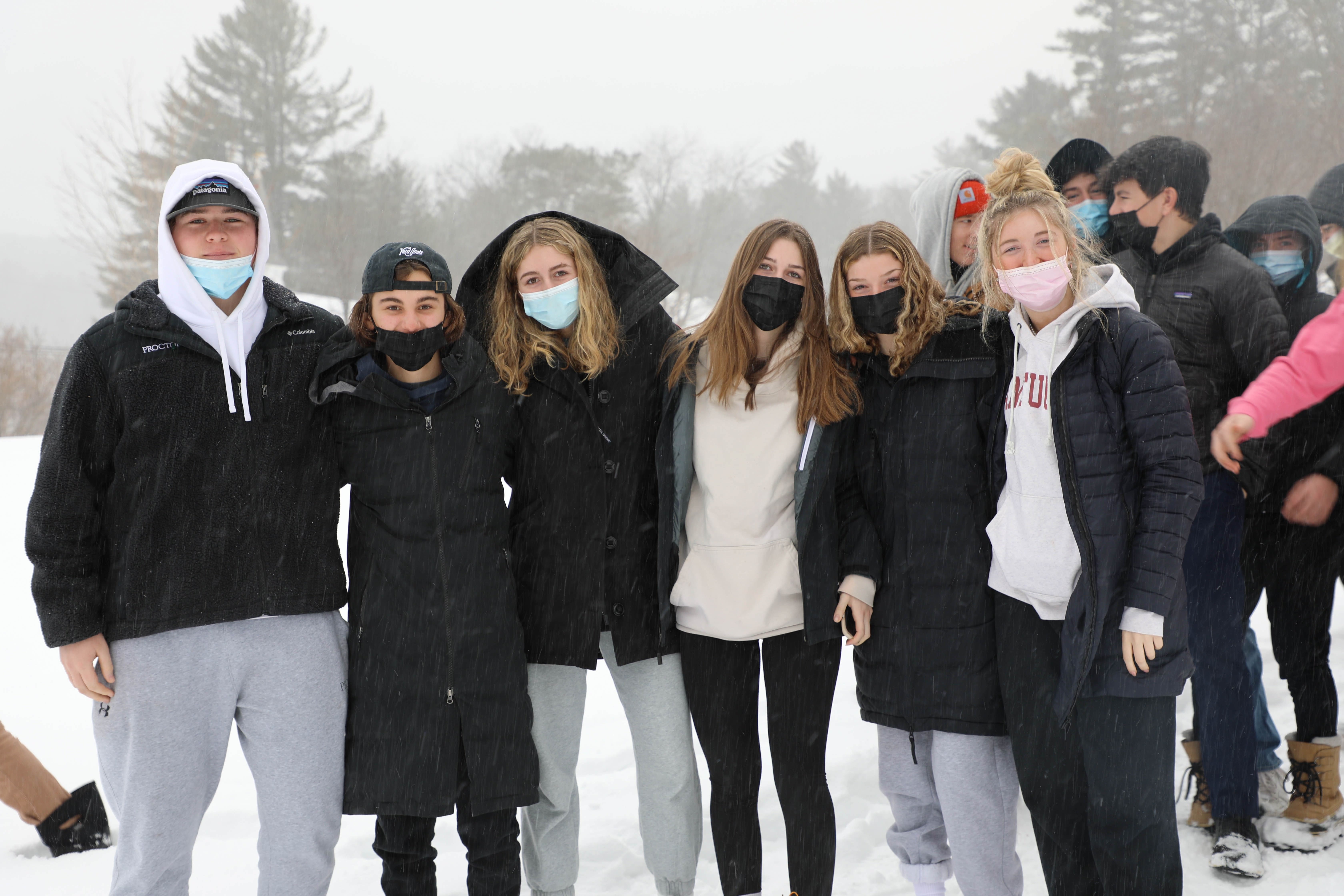 We often look at Dr. King through the black and white photos of a bygone era in a way that detracts our own attention away from what we might do to understand these larger issues and lead us to action. Or, at least lead us out of complacency and lethargy. Students were urged to consider and ponder the possibilities about how we - in the fullness of today - might spend the rest of our time here at Proctor adding value in the service of something greater than ourselves, and the planet. Today’s idea came from Dr. King himself who asked: “Life’s most persistent and urgent question: ‘What are you doing for others?’” 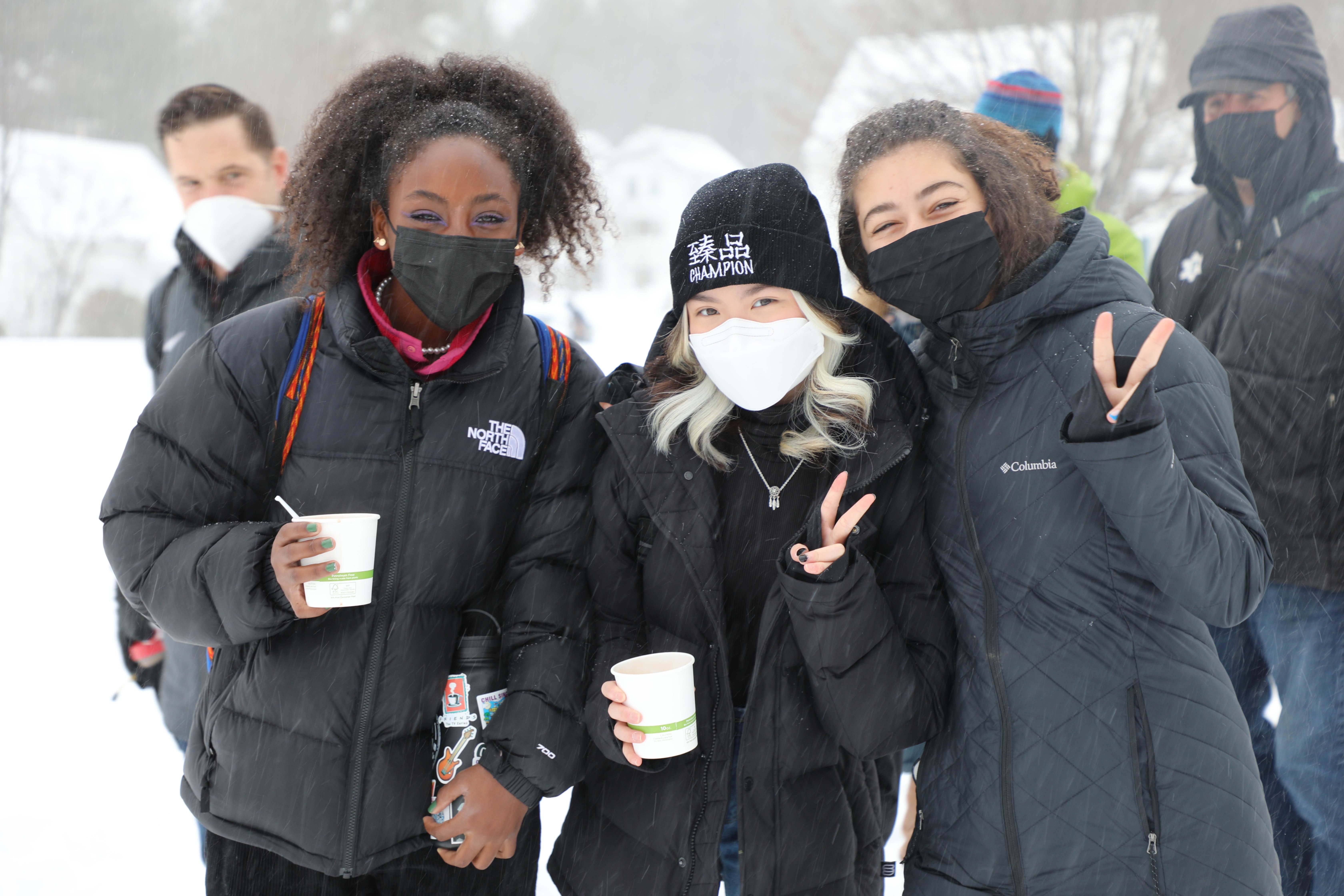 For our students, at least the ones I spoke to in a smaller group after our main assembly, many did not know what to do or where to begin. It’s a huge task to think about when there are seemingly endless needs in the world and here at home. After a good deal of talking about what has sidelined us all these past two years, the global COVID-19 pandemic, students opened up about feeling inspired by last year’s march to demand accountability for some student misbehavior in which students voiced real concern about injustices they saw in their midst. More than anything, students are inspired by each other and the big questions that come from perceived and real wrongs against communities and people they love.

What we all understand and value is that students at Proctor have a strong sense of integrity and purpose. We are fortunate to be in a place where we learn and share together, even in the middle of a raging snow storm that had some of us Webexing in remotely. What most of us realized as we watched our students wrestle with these big ginormous topics is that we can scaffold these issues so that students do more of the work and more of the thinking about what they want their lives to be. We all appreciate the work of Will Wamaru and other students and faculty leaders who made this day a reality. We feel like we are on the launching pad of more great talks to come.