Scott Allenby wrote a terrific blog this week about the importance of listening, of widening perspective, of hearing the other, and the emotions that students who are the minority feel when they navigate a community like Proctor. I want to pick up that theme and share some thoughts on affinity spaces, those places where those who share a common cultural or ethnic background can gather, rejuvenate, and simply be without being the “other.” These are important spaces. 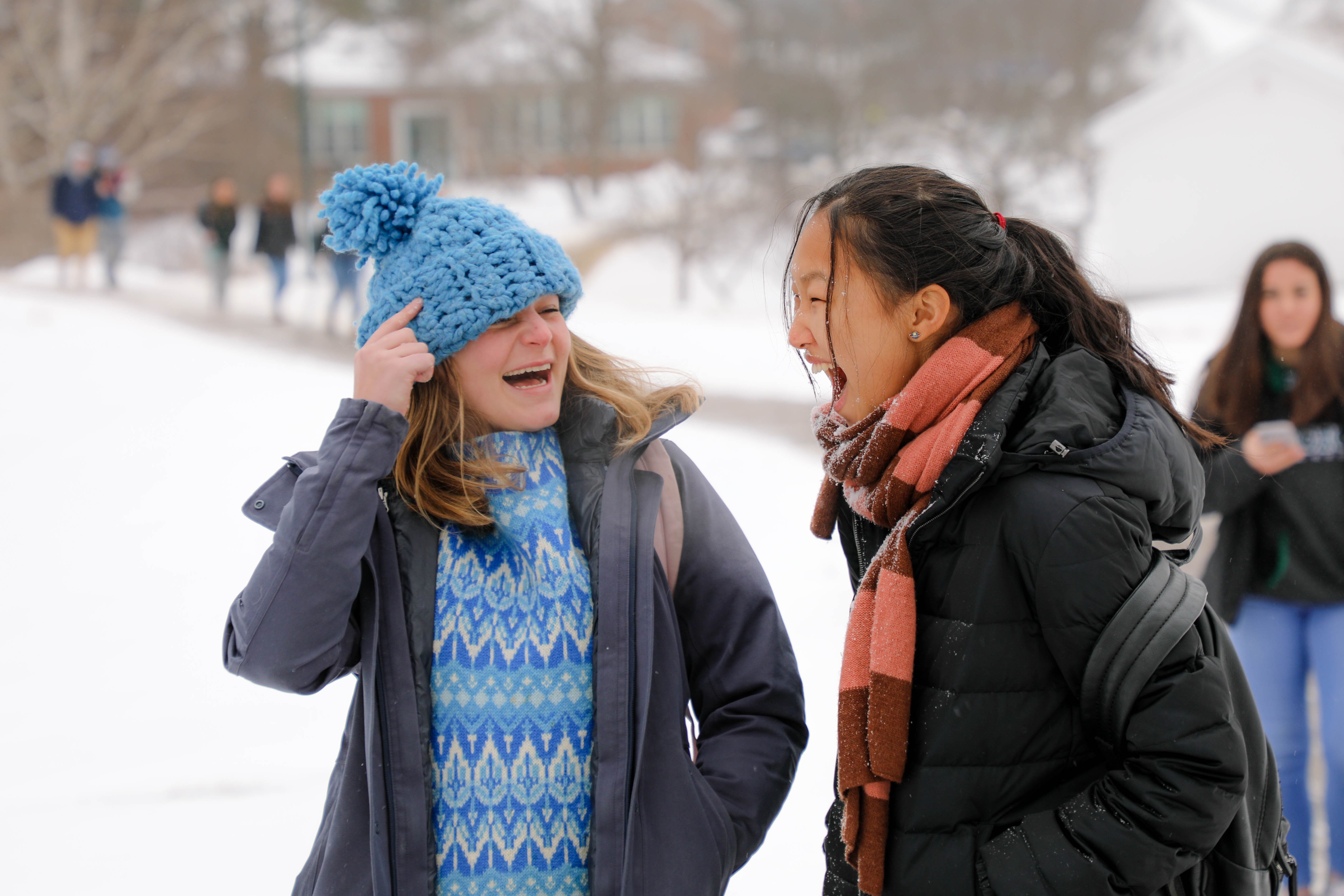 Sometimes these spaces get misconstrued. They get pointed to as spaces that perpetuate separations, creating more distance between groups instead of bridging the gaps. That happened when a Lakes Region affinity dance, to be hosted by Proctor for students of color, was announced last week and a number of our students reacted with confusion and in some cases anger. Why? Because they were explicitly not invited. And while I can understand the emotional swirl, the end goal of affinity spaces, in my sense of these spaces, is to effectuate a coming together that might not happen otherwise. These spaces are sanctuaries, communal life-rafts for those who might otherwise be overwhelmed by the constant strain of being in a minority role. They rejuvenate. Strengthen. We need to explain that. Ultimately affinity spaces allow for the end goal of appreciating and understanding the complexities of a multicultural society. They can generate the desire and strength to continue the journey. So not being invited to a gathering today is so we can all get along tomorrow. If you have never been the ethnic minority you can never quite fully appreciate the complexities. If you have never walked down the street and had people stare at you day after day, week after week, you can’t experience the emotional journey. If you have never had the wash of a different language surrounding you, the constant array of unfamiliar foods, the fashions of a different land accentuate your sense of being different, then you might not understand. When I lived from the years of nine to fourteen in Japan, in Hong Kong, in Singapore I got a taste of that experience. A skinny white kid with big black-rimmed glasses stuck out in the late 1960s and 70s in Southeast Asia, and boy did I stick out. And it still feels like the other week, not half a century ago. It was exhausting. Nothing was familiar, and when it started to get familiar we moved, so I kept pulling in, pulling back, and looking for a reprieve. I got quiet. Really quiet. I was looking for an affinity space. 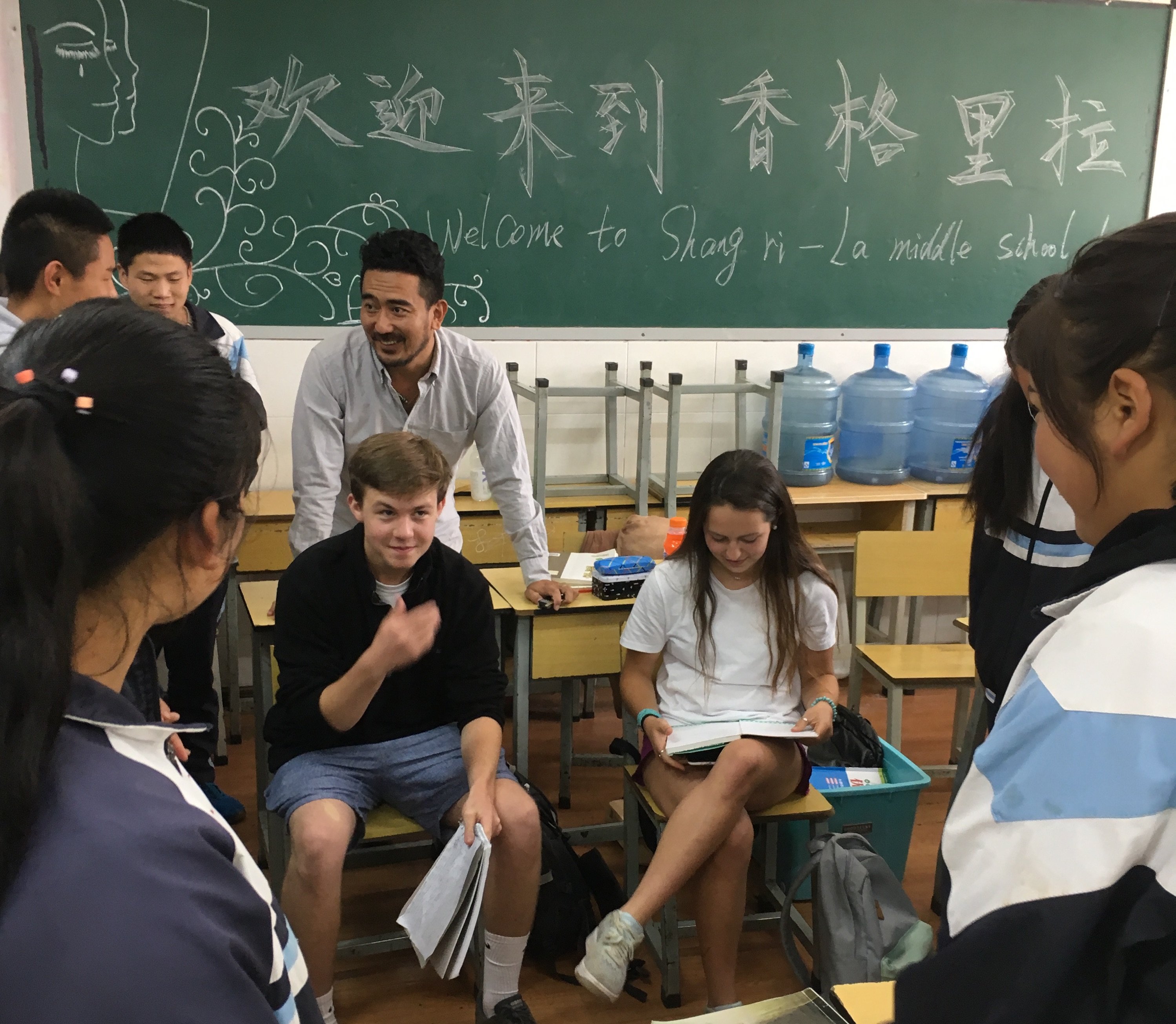 We would travel back to the U.S. during the summers, and for a while all those pressures dissipated, all that distance collapsed. I was back. I had my long-time friends around me, familiar rhythms, and I could understand everything spoken. Even in those early years I needed to plug in and recharge. I camped, went fishing, rode bikes, swam, and forgot about being an outlier. I was essentially in a big summer affinity camp, but eventually the calendar would flip, the suitcases would come out from closets, and back we would fly to the Far East. In the end, this stepping in and out was so good for me, teaching me to appreciate other cultures and ways, but I needed that breathing space. The breathing that affinity spaces provided. 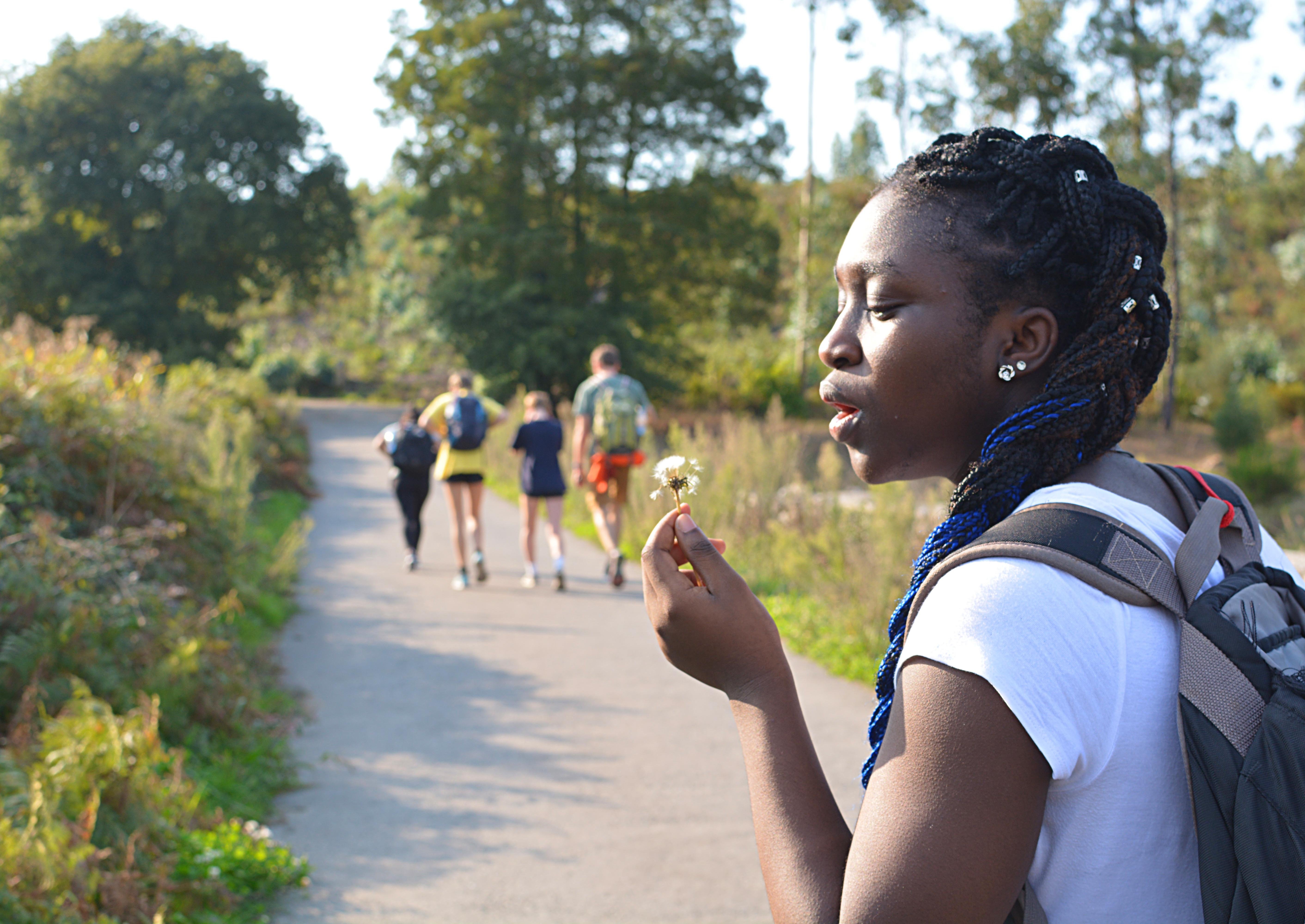 Everyone has their own personal resiliency, but isn’t it unrealistic to think that for those who are in the ethnic and cultural minority they can navigate these communities without affinity groups? It’s simply too much, too exhausting. Some might simply want to give up. But here’s the thing: we can’t give up. Those who are in the minority or in the majority cannot give up this struggle. It’s not who we want to be as a community or a country. So the need for affinity spaces, or those spaces like them, will always exist, and we need to embrace that need. Just as we need to embrace a Saturday night dance at Proctor.