Mike's Notes: Awards, Black Flies, and the Season of Grit

Look across any of the practice fields or the tennis courts and you know they are here. Arms swing, heads shake, faces are slapped as the pesky scourge of spring arrives in New Hampshire. I’ve read somewhere that there are over 1,800 species of black flies, but most of us could care less and just want to know where the bug stuff is and whether it will work. You’d think that living in New Hampshire one would gradually become inured. Not so. DEET, that toxic compound we deride during most of the year, becomes our friend. The black flies, part of every year, are simply to be endured. 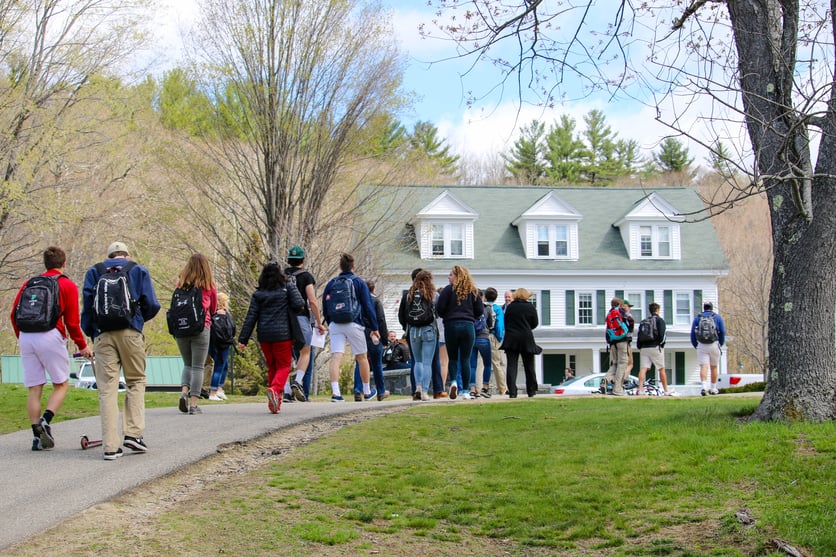 Endurance, grit and the black fly season have been on my mind this week since reading an editorial by David Brooks, Putting Grit in Its Place. Grit, Brooks writes, is more than simple endurance. Yes, endurance is a critical element of grit, but one can’t successfully swat their way through these black fly weeks in May and then announce a score on the grit scale. True grit, fulfilling grit, is more than simple soulless perseverance, more than bugs simply not getting under your skin. Brooks notes that Angela Duckworth, the author of Grit: The Power of Passion and Perseverance identifies the characteristic of longing for the completion of an internal vision as critical for a deeper motivation. It’s intrinsic drive that pushes the individual forward in a meaningful way. That’s where true grit finds its wellspring. It’s not just an endurance competition or the endurance of black fly season. 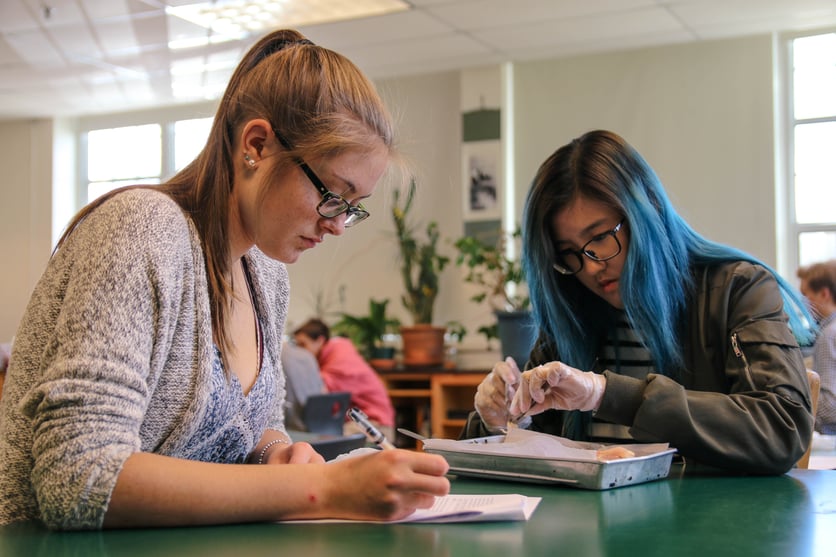 And that gets me to the awards season, which always arrives in tandem with the black fly season.

My challenge with the awards season is that I believe that everyone has the capacity to find that one area – maybe two or three – that simply makes the grit part of learning easier. It doesn’t make the pain go away, but it puts it in the perspective of the larger vision, and everybody has the capacity to find that higher vision. It might be in the woodshop or the physics lab, but it is surely, wonderfully, different for all of us. So when awards pluck a few students out of the larger community, there are these inner questions to wrestle with: What about everyone else in the room? Are they not worthy? Do the non-winners think of themselves as losers? Do others think of them that way? Is more harm being done than good?

My peace comes when I think of the need to honor the way recipients have found their motivation, their grit. My peace comes in knowing that these students are being recognized not as winners of a competition, mind jocks who have ripped off more intellectual pull-ups or survived a cerebral black fly season, but award winners who reveal what it is like to be driven by a deeper vision. In that way, they bring us more inspiration than simple feats of endurance ever can. Or will. They reveal a glimmer of the timeless season of learning that unfolds in proportion to an inner construct and vision for what is believed to be possible.

Put in this context, black fly season can simply be brushed away. Bring on the grit of learning and life. And, yes, even the awards.