It happens all the time. I am walking from my house to the office, maybe one of the shortest commutes in New England, and in the brief stroll from house to Maxwell Savage, inevitably there are scraps of litter, refuse tossed up on asphalt shore lines from the window of a passing car. The rolling, casual wave of a hand (that I never see) leaves behind beer cans, cigarette stubs, water bottles, candy wrappers, plastic bags. The colored bits of trash sprout like a 21st century algae bloom amidst Route 11’s shoulder grit. Wasn’t there yesterday, but there today.

Of course we don’t follow the beaten path of April 22nd. We’ll be celebrating it next week, taking a day to pause and reflect, engage in a little service, maybe come away from the day a little more aware. We’d like to see every day with more Earth Day in it, not just the 22nd of April. Consciousness and actions shift incrementally, and our belief is that they will continues to shift, bending us towards greater sustainability. Do we need to eat as much meat? Can we skinny down on power use, flex up on solar panels? We put in geothermal wells, powered up a chip plant to heat the campus, replaced incandescent lights with LED, banned plastic water bottles, eyed every roof for sun power. These are important steps in a much longer, necessary journey. Can we do more?

We had Carl Safina on campus in 2010 to speak to us about the health of our oceans. He shared visual images of albatrosses tangled up in the world of plastics. Adult albatross regurgitating plastics to chicks, guts twisted with plastics, birds starving. It jolted us. Where do the plastic bags go? Those old toothbrushes? The disposable razors? The plastic stir straws? The Bic lighters? Safina made us think about the bigger pieces, and he remains one of the most conscious shifting speakers - along with Bill McKibben - that I have heard at Proctor. And then the May National Geographic landed on the kitchen counter this week. The article on Leonardo da Vinci caught my eye, but it was the article about microplastics and the oceans that stopped my morning coffee ritual cold. The article, Little Pieces, Big Problems, is a must read, the images a must see. 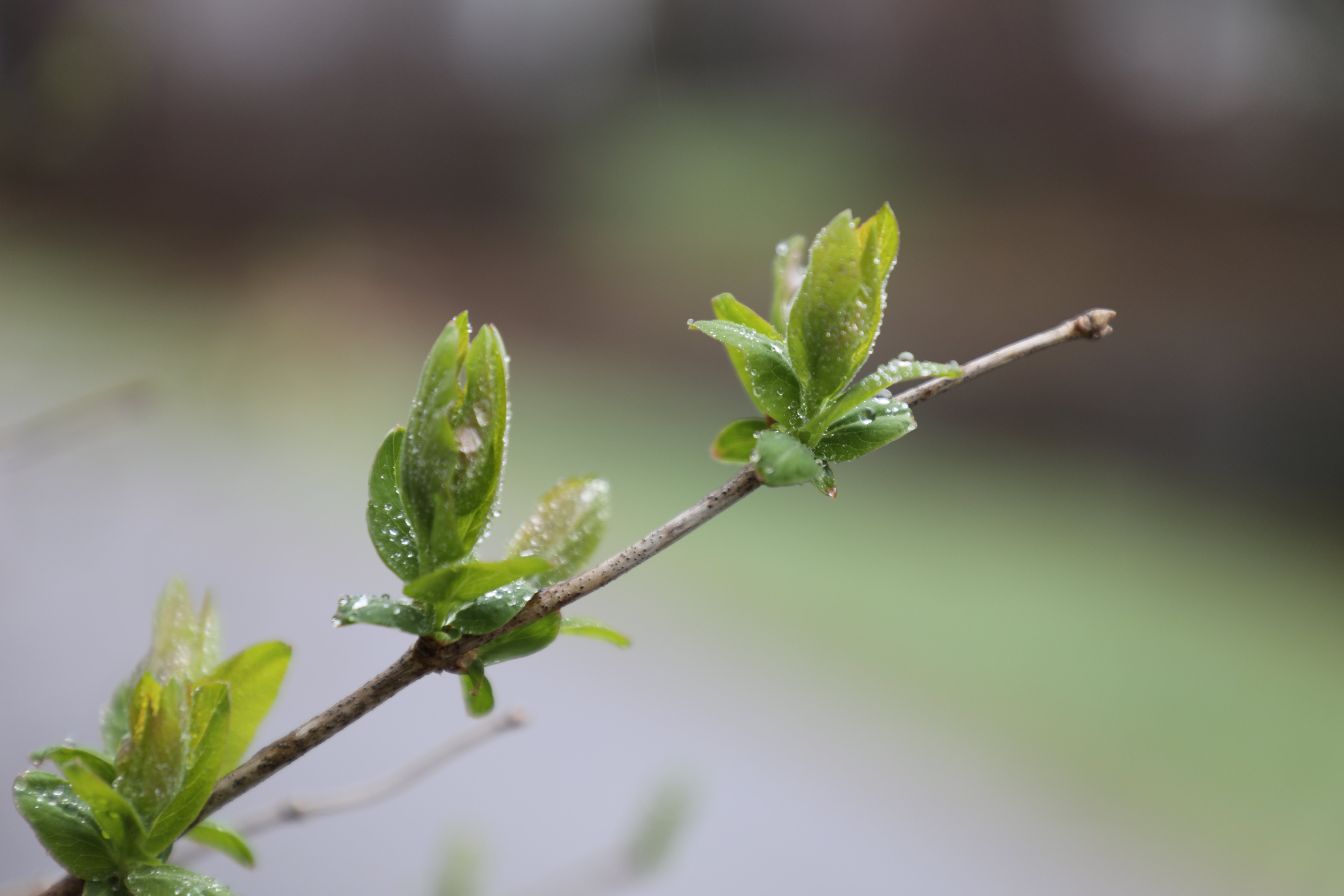 When I flick the picked up plastic bottle into recycling or lug the blue plastic recycling bag out, am I doing enough? Not nearly. 9 million tons of plastic a year - that’s what a 2015 study estimates is going into our oceans. It takes little imagination to realize that these big pieces of plastic will find themselves worn down to smaller and smaller sand-like fragments that float throughout the oceans. Find the article. Look at the images and read about the small hatchling fish and what microplastics are doing to them. This is fundamental food chain disruption, and even if the studies are incomplete, I know enough to realize one thing: I need to seriously throttle back on the plastics. I am too casual about flicking it through my life and and knowing it ends up somewhere but not thinking enough about how sometimes that somewhere has serious consequences. Bits of microplastics look like bits of food to many hatchlings, and they can be the last first meal. 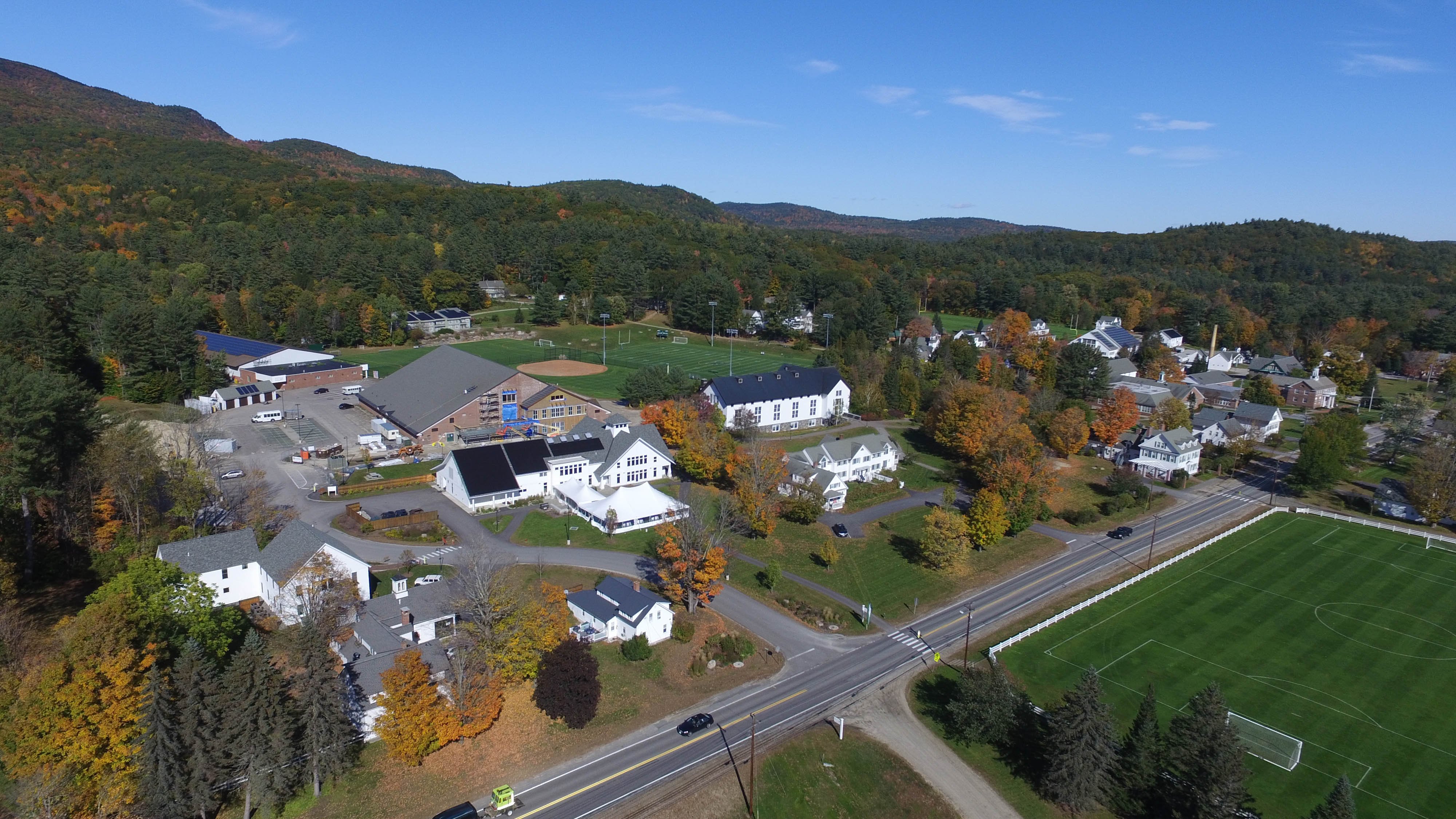 I need to think about this more, find the next level of sustainable actions.

Earth Day at Proctor. I like it that we don’t celebrate it when everyone else does. I like it when the constant evolution of actions becomes part of how we meet our own environmental mission statement. Single use plastic items? They have to go. I find moments of hope on this campus, whether in the wooden coffee stir sticks replacing the plastic ones or a net zero building like the Brown Dining Commons. The trick is to not go backwards, to push the change forward, and this week a 14 page article in National Geographic pushed me in a good way. It’s not just about picking up trash, it’s about generating less.

The bits and pieces add up.