I wrote about the “small marvelous” last year at this time, wrote about the bell that sits in the bookcase in my office, the bell that was dug up on Proctor grounds by two self-proclaimed “dirt fisherman” Dave Elwell and Dana Newton, the bell that must have jostled off a harness a hundred years ago to sit quiet and silent in the dark for years before the metal detector pinged on it. But it rings again when I pick it off the shelf, the small metal clapper knocking against the nickel sidewalls to send out a warm, wholesome sound. A chuckling ringing, a smiling sound. I imagine it shaking out its winter melody, the sound of sure-footed joy,  as a horse-drawn sleigh slips  through snow-packed Andover streets. Not hard to conjure after this week’s snow.

Over the past seven days I have been in a Catholic church for a memorial service, a Lakota inipi ceremony for purification, and in the dining commons for the lighting of a menorah on the first day of Hanukkah. Spirituality has brushed me in its different guises and each form has been welcoming, open, and inviting. I have never had the sense that it was exclusionary or judgmental, and at the end of this week I think of the priest’s words last Friday at the end of the memorial service: “Keep life simple.” Sure footed advice that seemed wholly intended to remind me of the commonality of spirituality. It may present differently, but the “it” is always the same and we should not make it more difficult than it is. 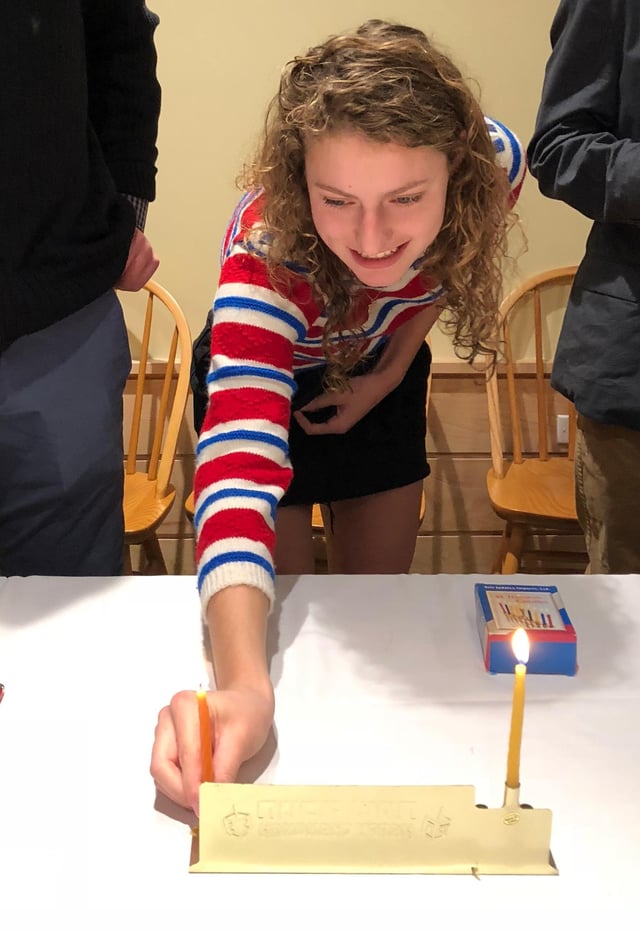 What builds up the structure around spirituality - the  textual support, the music, the ritual, the hierarchies - that’s where it can get tricky. Did everyone understand the context of the lighting of the menorah? The Festival of Lights? The victory of the Maccabees over the Syrian Greek army? Doubtful. But in the room Tuesday night when the menorah was lit, we stood on the common ground of spirituality. It felt solid and  good. A connectivity that was uplifting and wholly democratic. For some reason that bell in my office reminds me of this. 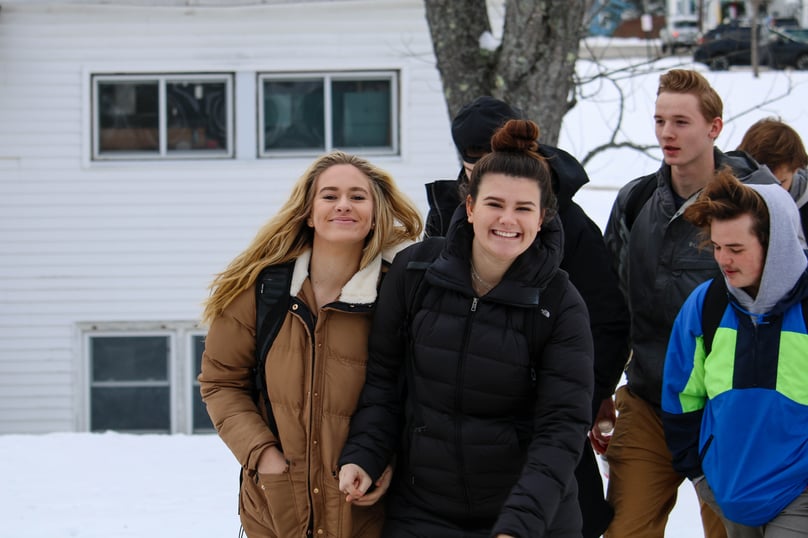 I remember listening to a Lakota elder speak to spirituality out in South Dakota at a Sundance ceremony. He spoke of the Lakota culture, the Lakota ways, and the spirituality behind the Sundance. The structures behind that spirituality, they were tremendously important for the continuity of culture and community, but the spirituality? “That’s not ours,” were the effect of his words.”that belongs to all of us.” I’ve tried to carry that wisdom forward, and there are different triggers and reminders that I encounter over the weeks and over the year: that small bell in my office is one of them. 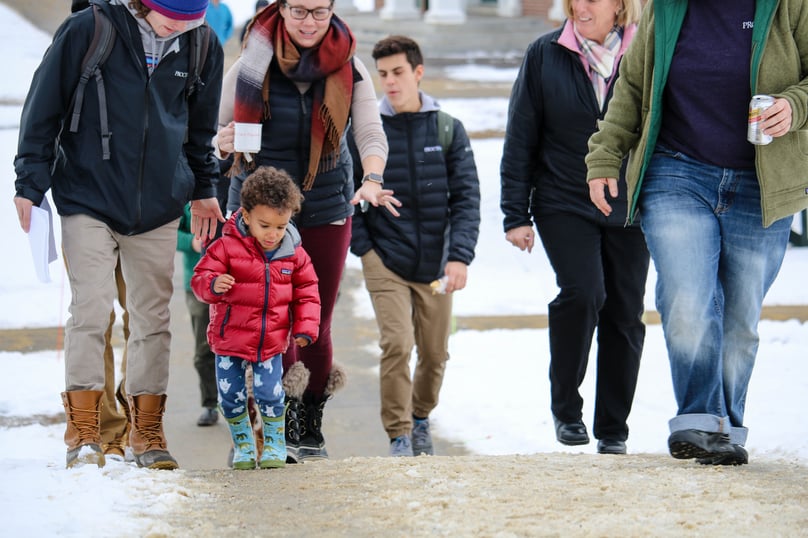 As you gather for the holidays with family and friends, remember the common ground we share with one another and listen for the small marvelous over the next couple of weeks. We’ll see you in 2018!