Proctor is a school that believes character emerges through experience, mentors, and self-reflection. Character cannot be mandated. It roots and grows from within in accordance to the environment without. Its emergence is no small source of anxiety for parents and educators who watch character emerge quickly in some, painfully slowly in others. It is clear that boundaries play a part in character development, but rules are not the definitive means to that end. Still, discipline matters. 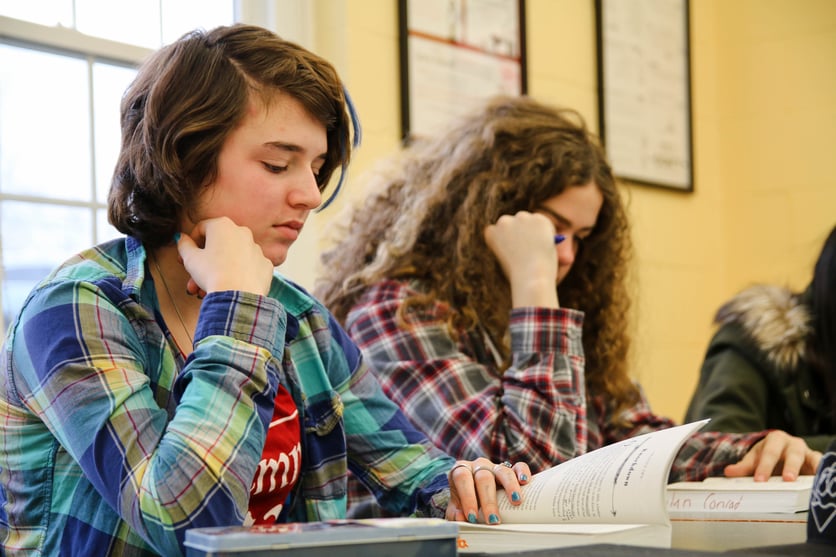 It’s simple on the one hand, complex on the other. It’s black and white on the page, and often more complex in practice. Yes, there are rules that appear in the Green Book, rules with definitive consequences, and while we don’t debate what is a major or minor violation, there’s room for conversation. Situations can be nuanced. Process is important. 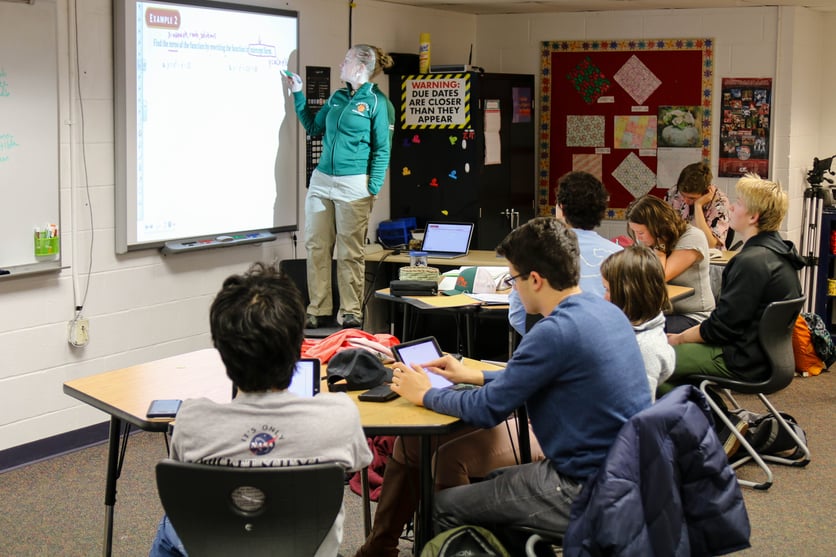 We are a school that believes in second chances and there are some pieces to Proctor’s discipline structure – intentional – that are meant to slow the process down at times. The Appeals Committee, a group that consists of three faculty, two administrators, and the student leader, ensures that students who have been dismissed at Proctor are given the opportunity to appeal that dismissal. “Why is that?” some ask, “and who gets to appeal?” 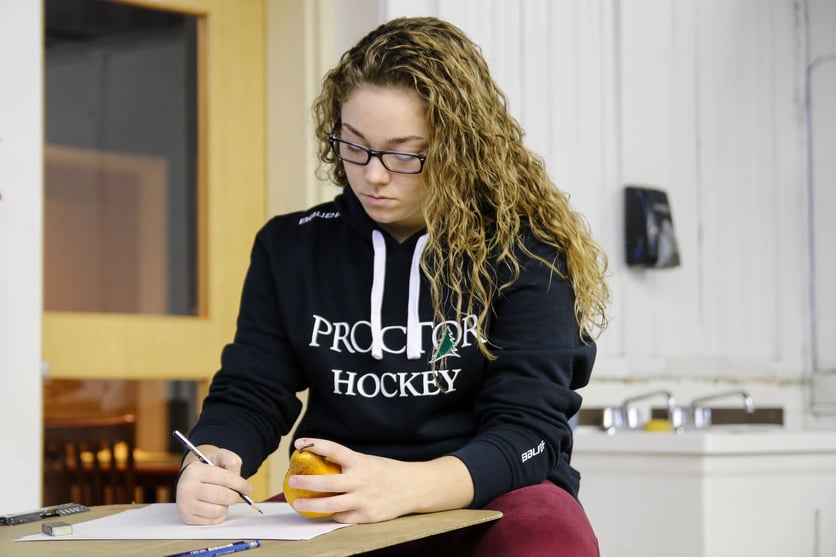 When a student is dismissed from Proctor – unlike at many other schools – the decision is final with no possibility of reapplication. The Appeals process is meant to give a dismissed student one more chance. Not all infractions that lead to dismissal can be appealed – such as the generation of fire in a building at Proctor – and not all students choose to appeal a dismissal. But when a student does come before the Committee, the whole of the student’s Proctor experience is weighed against the infraction – grades, effort, citizenship, learning profile, and impressions from that student’s advisor. Mitigating circumstances that might exist within or outside of the school are considered. The Committee considers the community as a whole, balancing its needs against the individual’s desire to stay.

The appeal of a dismissal is an inexact science that is frustrating for those who look for simple black and white when it comes to discipline, but the process also speaks to the compassion of the community, a tenet that pulses within Proctor on so many levels. The meetings are never short, and when the Committee completes meeting with the student and advisor, deliberations can take hours. Consensus is always sought within the Committee, so conversations are thorough and lengthy. There are multiple straw votes before a final resolution is reached. When a decision is made, it is binding and final.

The Appeals Committee has met once this year, this week, and we allowed a student to remain at Proctor who was dismissed. The decision was not easy, but the process was thorough and stretched over two days. After the decision, the weight of expectation always settles on the student, but there is also the optimism that attends the second chance. Our strong belief is that the student who is allowed to remain can succeed.