On December 6th, deer hunting season came to a close in New Hampshire, and that means that running on the Proctor woodlands trails becomes a slightly different endeavor. Gone are the orange hats or the reflective vests strapped on dogs. Gone is the worry of taking a high trail along Ragged or even one of the Nordic trails across the river. Running becomes a little simpler once again. 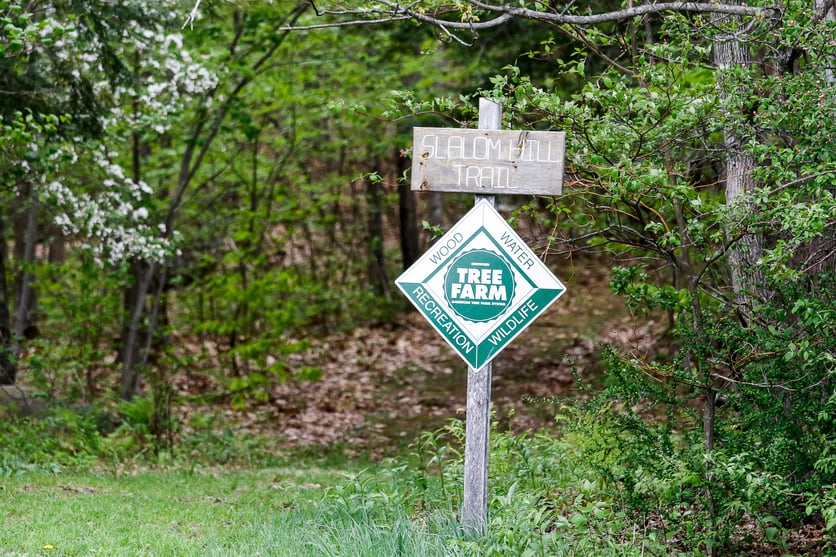 There used to be a time when Proctor would excuse a student from classes for the first day of hunting season. While we no longer make that exception, we still open a good portion of our 2500 acres to hunters. It stands to reason that we do so. The lessons learned in the woods - patience, the attention to weather and habitat, the appreciation of wilderness, the care and safety that goes into the activity – these all align with some of the experiential tenets of the school. It’s why today we still have students who are active in Field and Stream activities. It’s why we have run bow-hunting trips to Texas in the past. I believe in the lessons of hunting because I grew up hunting, but as an educator I am sick about this country’s obsession with guns and the NRA’s withering retreat from reason. 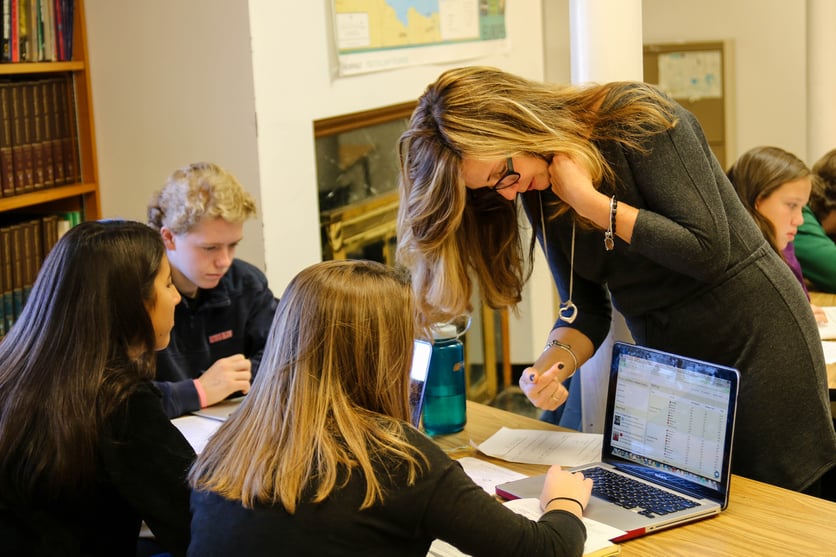 Educators want students to discover passions, the lessons of collaborative projects, the intersections between life and the theoretical. At Proctor, we see that on the wave-sluiced decks of the Roseway, at Mud Pond with a Wildlife Science class. We see the nexus on the spinning potter’s wheel that gives form and function to clay. We see it in the clutch of basketball players moving from the theory of practice to the scrabbling rebound moments of a game. We see it in the figurative language of Shakespeare migrating to the sophomore giving a Hays speech, or the architecture class participating in rebuilding the sugarhouse, the social entrepreneurship class pitching ideas for recycling, the robotics class designing machines to perform simple functions. 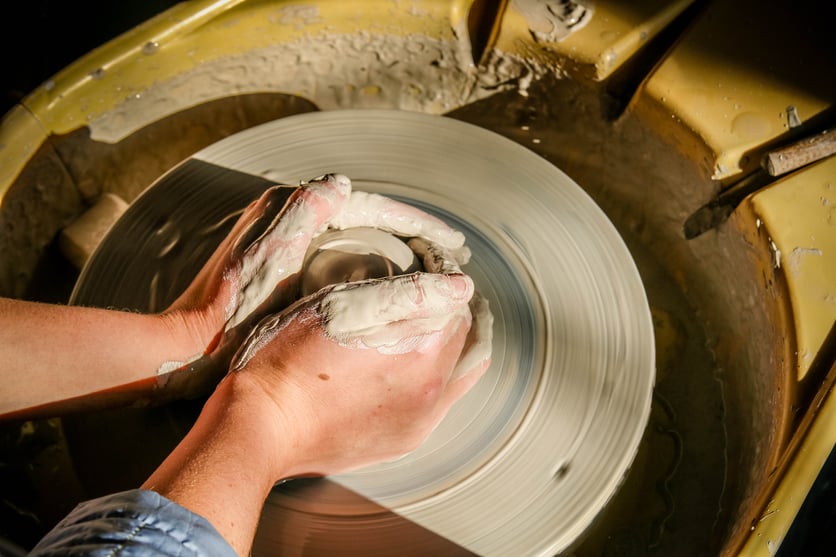 Almost 35 years ago I began my career in education, a little over a year after John Lennon was gunned down in Manhattan, New York. Since that time over 1 million Americans have been killed by gun violence, a staggering fact encountered in a recent article in Rolling Stone by Tessa Stuart. Lennon was killed on December 8th, 1980. What’s becoming more apparent with each report in the news of another shooting, another round of press conferences, another round of NRA ads promoting the necessity of gun ownership for all, is that there is another season outside of the seasonal dates posted by New Hampshire Fish and Game. It’s a season that has no close, a season that ignores dates and hunter orange, a season that runs counter to everything a school like this one – or any school - is trying to accomplish.

As an educator, as a human, there is nothing more that I would like to do than close that season.