Mike's Notes: Navigating Transition and the Flipping of Seasons

It’s an early snow year this year, one of the earliest I can recall. While we are used to the New England vagaries of weather, the November cold and snow caught many by surprise, and it’s a bit of a delight to be honest. Who doesn’t like a good storm, the trees covered, the plows rumbling by on Route 11? But sometimes I think we are hardwired for slower changes, more gradual transition when the night temperatures gradually dip and the first snows come with the brush strokes of flurries. Why? Because that seems more the nature of life’s temporal changes; they rarely happen in a rush.  But we will roll with this early winter and transition to skiing, basketball, and the ice rink and the new vibe. And we like it.

What’s a little harder to get used to, at least from my perspective, is the way we shift from Thanksgiving and the relatively slow winding down of one holiday into the hyped up frenetic pace of the next. The change first registered early Wednesday morning in Logan airport (traveling to Illinois, Utah, Wyoming, and Texas this week) with the gigantic snowflakes in the Southwest terminal. Then it was holiday carols pumped out of every store speaker. Has it been only a little less than a year ago that Baby, It’s Cold Outside or Santa Baby endlessly looped on the radio? And then in Chicago yesterday, where the ice was falling off buildings and warning signs were posted everywhere, I noted holiday shoppers thronging the sidewalks pretty much oblivious to the threat of being walloped. Such is the strength of holiday shopping tidal pull, I suppose, that common sense and self preservation can be cheerfully abandoned. 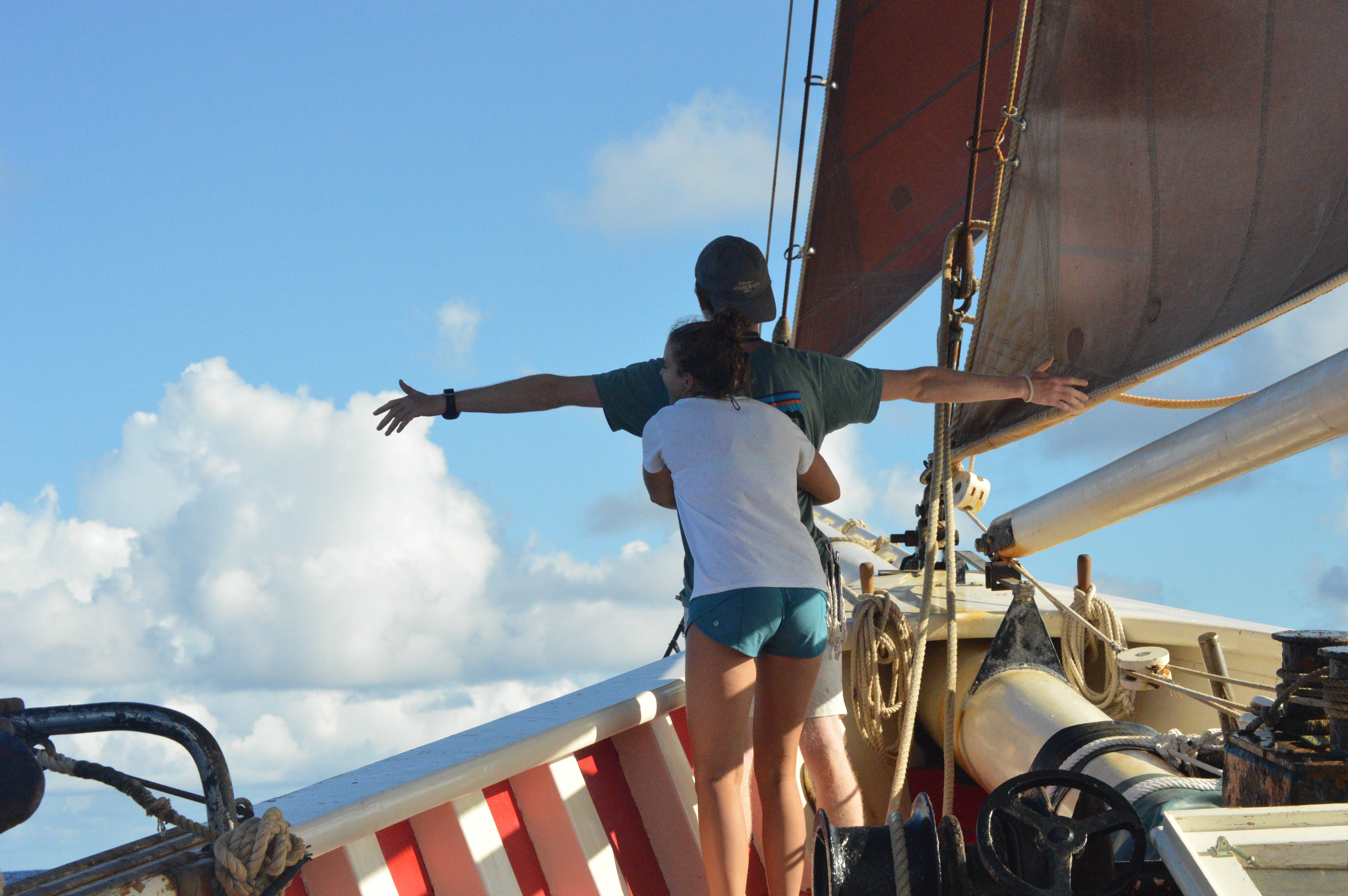 If I am having challenges with abrupt transition to cyber Mondays and Black Friday sales pitches, with holiday songs that are all too familiar, I think about the transitions some of our students are going through as they return to campus from Segovia or from Ocean Classroom. Talk about abrupt. To go from living with a host family in Segovia and navigating the small streets of a historic hilltop city to living in a dorm and navigating the slushy walks between Shirley Hall and the Brown Dining Commons can be, well, quite different. To go from the rolling decks of the Roseway off the coast of Puerto Rico to the quiet library desks in the Fowler Learning Center demands sea legs of a very different sort, as does the transition from a small, tight knit group of off-campus travelers to the larger community in Andover. It takes flex. 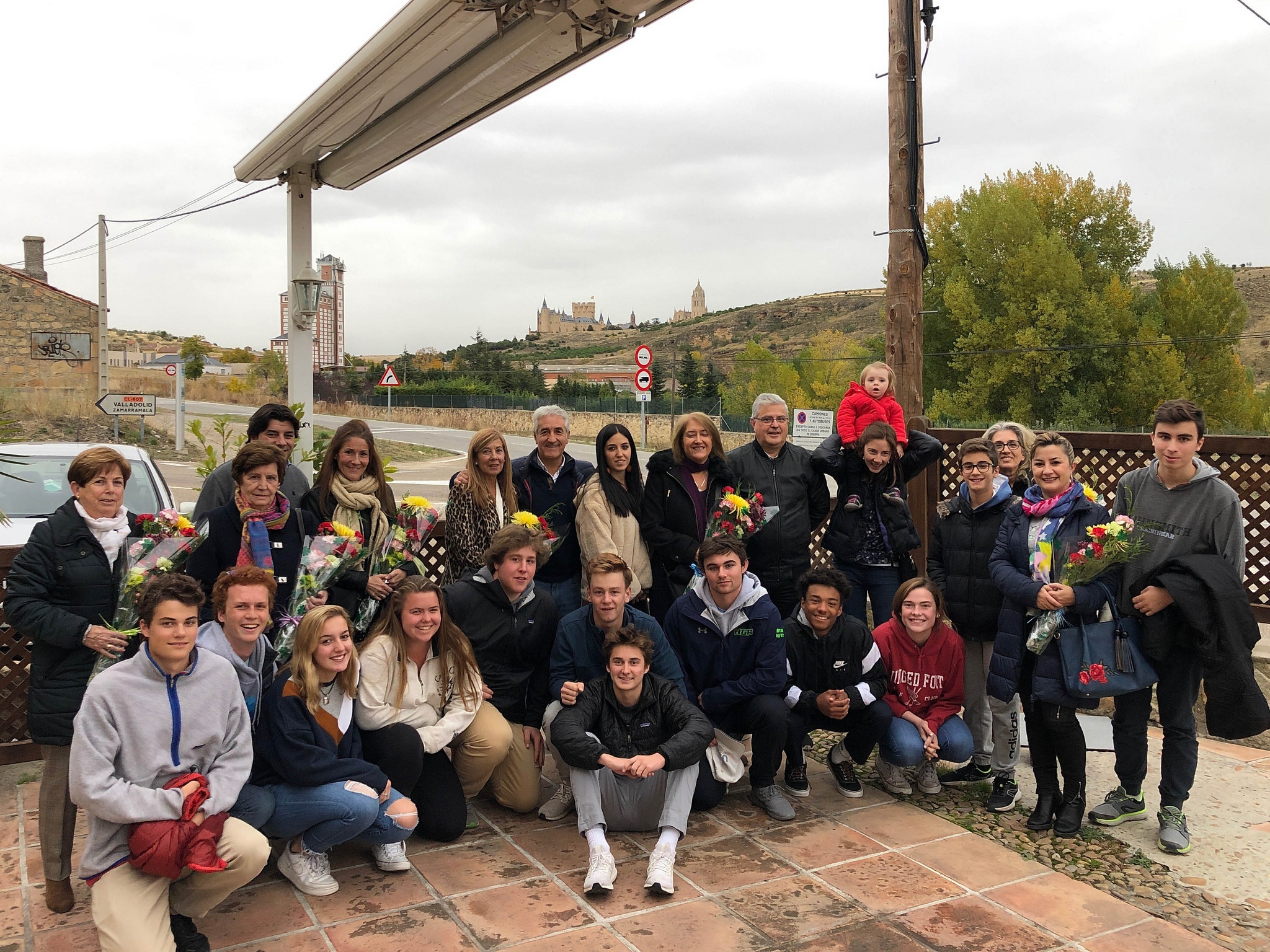 These life transitions, more than the ones that ferry us from one holiday in one month to another in the next, are the ones that bring realization about how much change has occurred. They are an abrupt awakening to a process that has been gradual. These transitions make us reflect on the enormity of life, the world, and our part in it. The holiday flip from November to December? That’s more about navigating hype. This week, as I hop from one airport to the next, one state to another, I find myself thinking about growth transitions as opposed to holiday transitions. 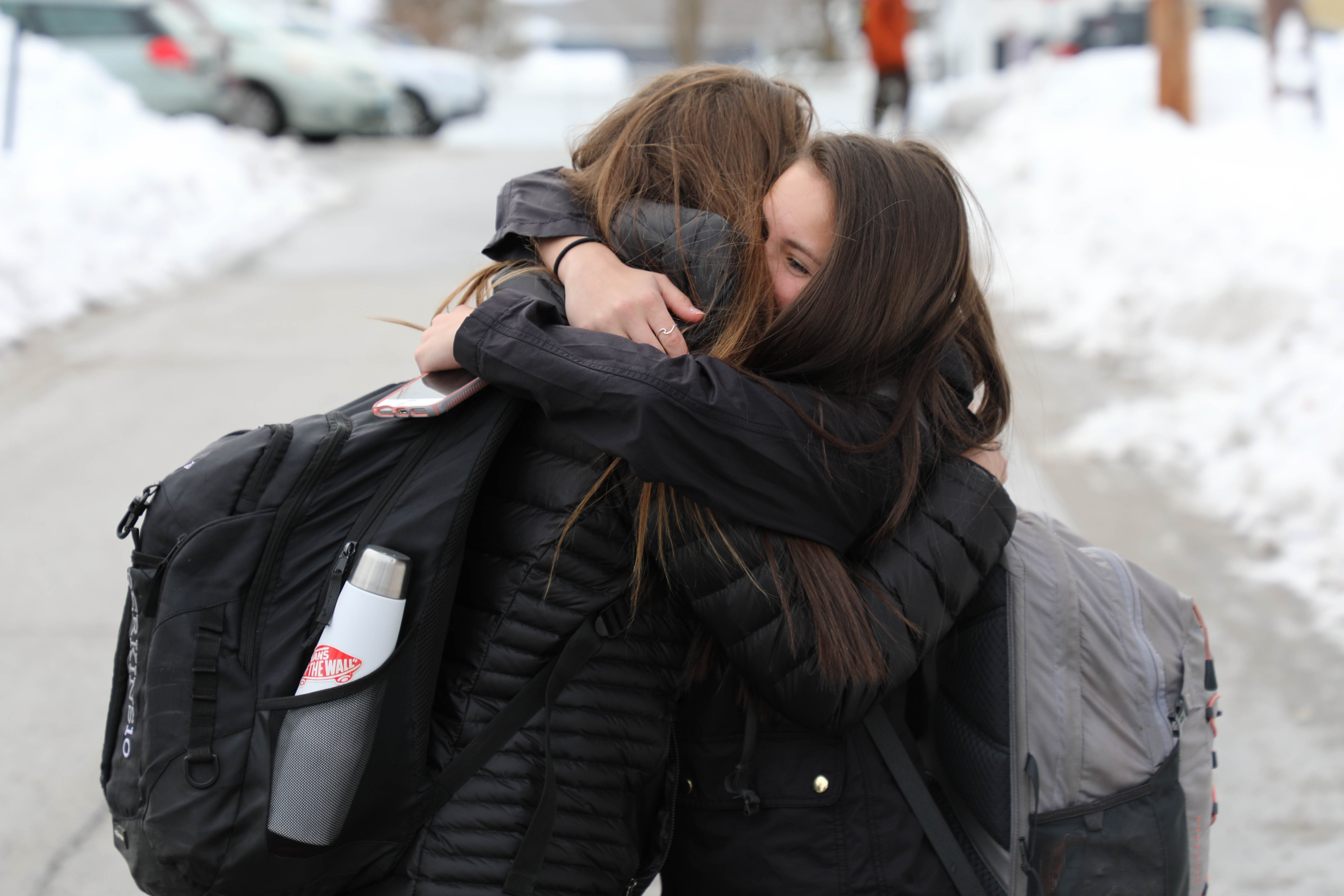 And I’ll take navigating the growth transitions any day.